Will this spikey pear tree ever grow fruit?

I brought this tree at least 7 years ago but have long ago lost any information on the variety. There is still no sign of any blossom or fruit, however it is covered in these nasty thorns which has left me wondering what on earth I've planted! Does anyone know if it will ever produce nice edible fruit or would it be best to cut it down? 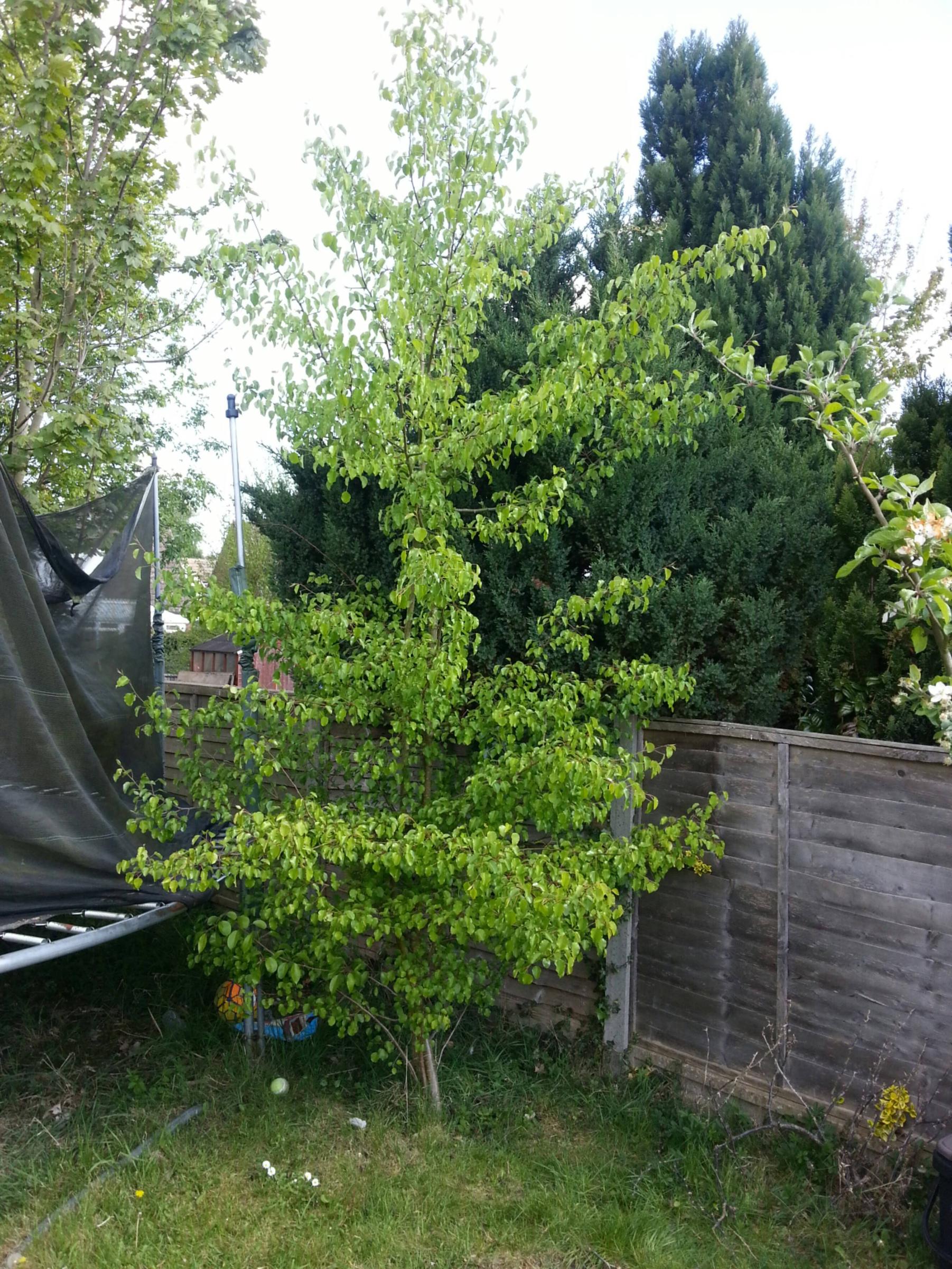 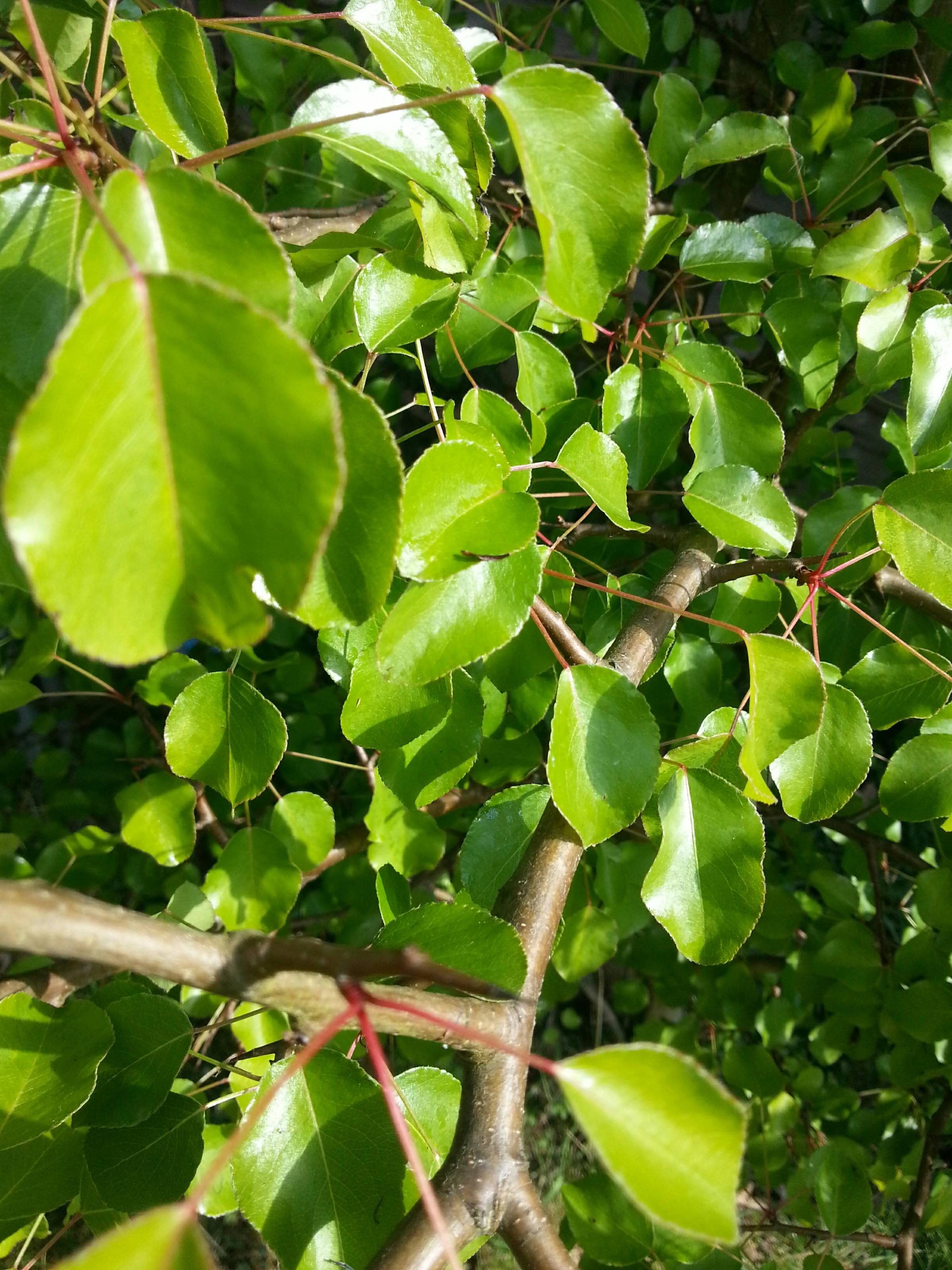 If you're sure it was a pear originally, one of two possibilities - it was a cultivar that was grafted, the grafted cultivar has died and you're left with growth off the rootstock, which has now formed a tree with thorns, OR what you bought was Pyrus calleryana, which does have thorns and was originally chosen as a street tree because it didn't (or rarely) produced fruits.

Whether you keep it or not is your choice, but if what you wanted was a productive pear tree, it might be better to remove this one and plant another variety.

I have a very thorny pear tree in my garden. It had been chopped back to a 2m trunk at some point & I continued to cut back the thorny regrowth until I put an arch up. I let some of the branches grow onto the arch & last year it produced 2 flowers & 2 stunted pears. This year it has a whole batch! No idea if they are edible but I think that wild pear trees have these big spikes!

17
How do I encourage my plum tree to produce fruit?
12
Options for an edible privacy “fence”?
8
What variety is this curvy courgette / zucchini with a bulge at the flower end?
5
UPDATE: Is there a tarragon lookalike OR can tarragon be flavorless?
1
Why are the leaves of my peach trees turning yellow?
5
About how big will this olive tree grow?
3
Passionfruit Plant Dropping Leaves
3
Remove turf before laying weed membrane around fruit bushes?