Broken willow tree completely severed at the base

My young willow tree broke off completely at the base. Will it shoot roots again if I just place the whole tree in water/soil? Thanks

Your willow tree will root again if it's not too water-stressed.

What you should do is 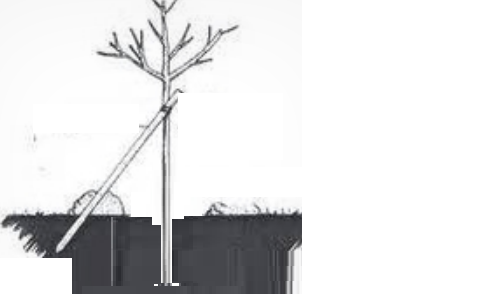 Oh, yeah, it'll grow back. I'm on my second planted willow. The issue I was having, and it might be similar to yours is that it was a 6'+ tree, but it had been staked. When a plant isn't allowed to sway with the wind, crack the bark, and callous over, it's super weak. My first one was okay till the first snow storm bent it to the ground. I cut dug it up and planted a new one, which I staked with enough play to sway and build a good trunk. It took 3 years before I was comfortable removing it completely. I took the old tree, cut the trunk off about 6" from the root ball and just jammed it and the red clay stuck to the root ball, into the pot the new one came out of. Then I just set it in the puddle created by the AC and left it there all summer. It produced a skinny, but almost 6' tall shoot out of just that. I ended up planting it down at the river. So you can definitely regrow it from the stump.

Don't let the top go to waste though. Cut the rest of it up and stick it in moist soil. Just put a bunch of them in a pot of miracle grow and set the pot in a drip tray. Keep the drip tray full and let it soak up the water. You'll end up with a ton of weeping willows.

The have a natural chemical in them that promotes root growth. You can also roughly cut up what's left and stick it in a container of water and leave it out in the heat for a few weeks and the resulting water will act like a liquid root hormone for other cuttings you make.

Not the answer you're looking for? Browse other questions tagged trees plant-health tree-care or ask your own question.

10
Can an aloe plant that's completely rotten at the base be cured?
7
Is it okay to grow English ivy on the base of a tree trunk?
4
Should I remove the suckers from the base of my new tree?
3
How should I deal with my willow tree that has been butchered by the council?
6
Will my avocado plant grow after the top has broken off?
7
How can I manage a weeping willow with a broken branch?
6
Can you tell if a tree stump is dead or alive?
3
Is my Willow Tree dying or just needing TLC