Which plants to grow in a closed terrarium?

I have lots of long glass bottles(think Cappuccino bottles, but a little bigger). I would like to grow closed terrariums. Types of plants I want to avoid:

Lastly, a nice bonus would be for plants to have nice foliage. In other words, something that looks a little more interesting than spinach leaves.

What are plants that at least come close to this type of criteria?

I am planting wild plants/weeds and moss in the bottle terrariums. If you have so many bottles then you might try of these in some.

The plant I used is called Stellaria media (L.) Vill. There are lots of from those in the pavements here. They also pop up in pots on their own. I had ripped of one from a pot and put in in a self built terrarium, they were only 1.5 cm long in the beginning but than gone wild and become like this in couple of months. 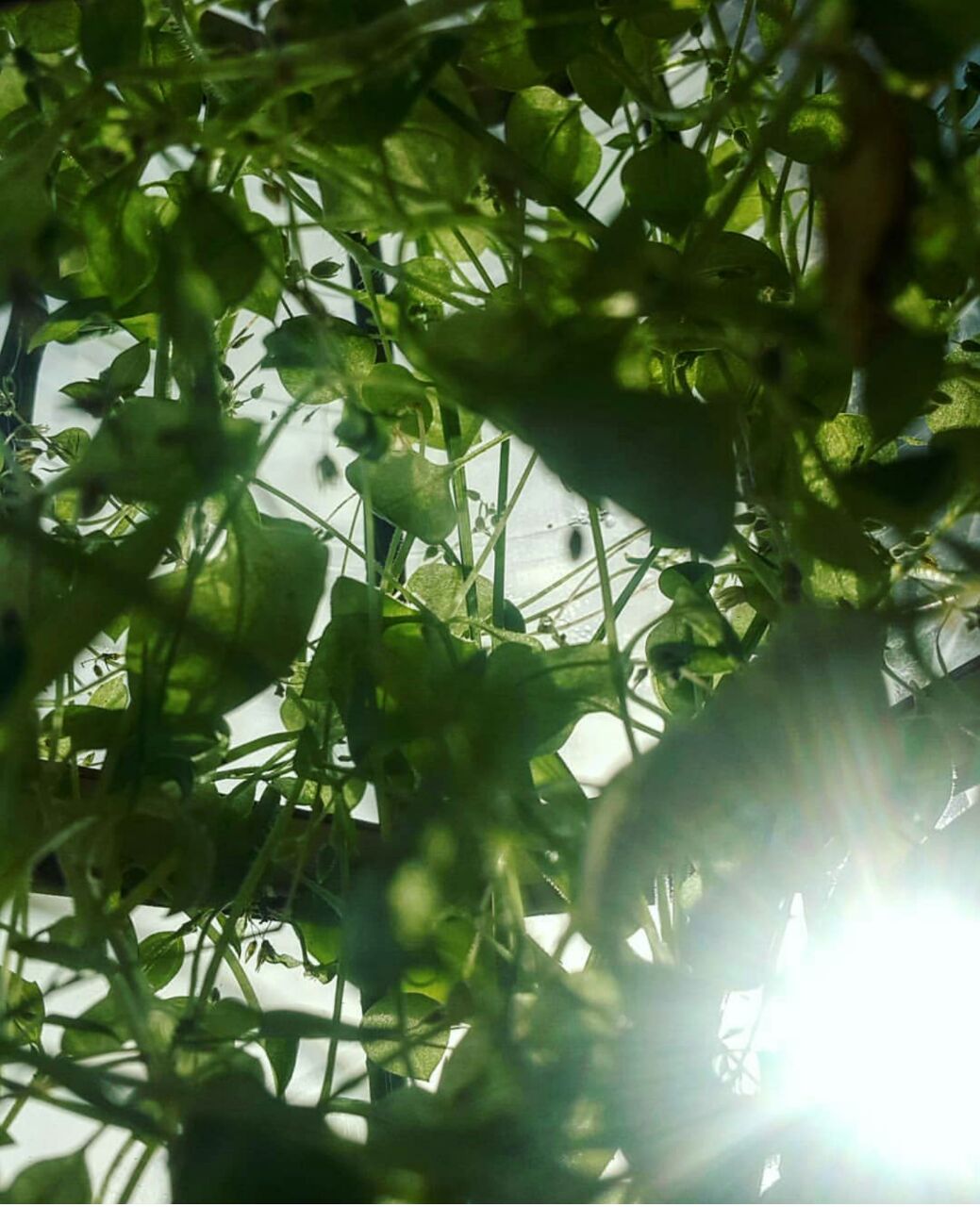 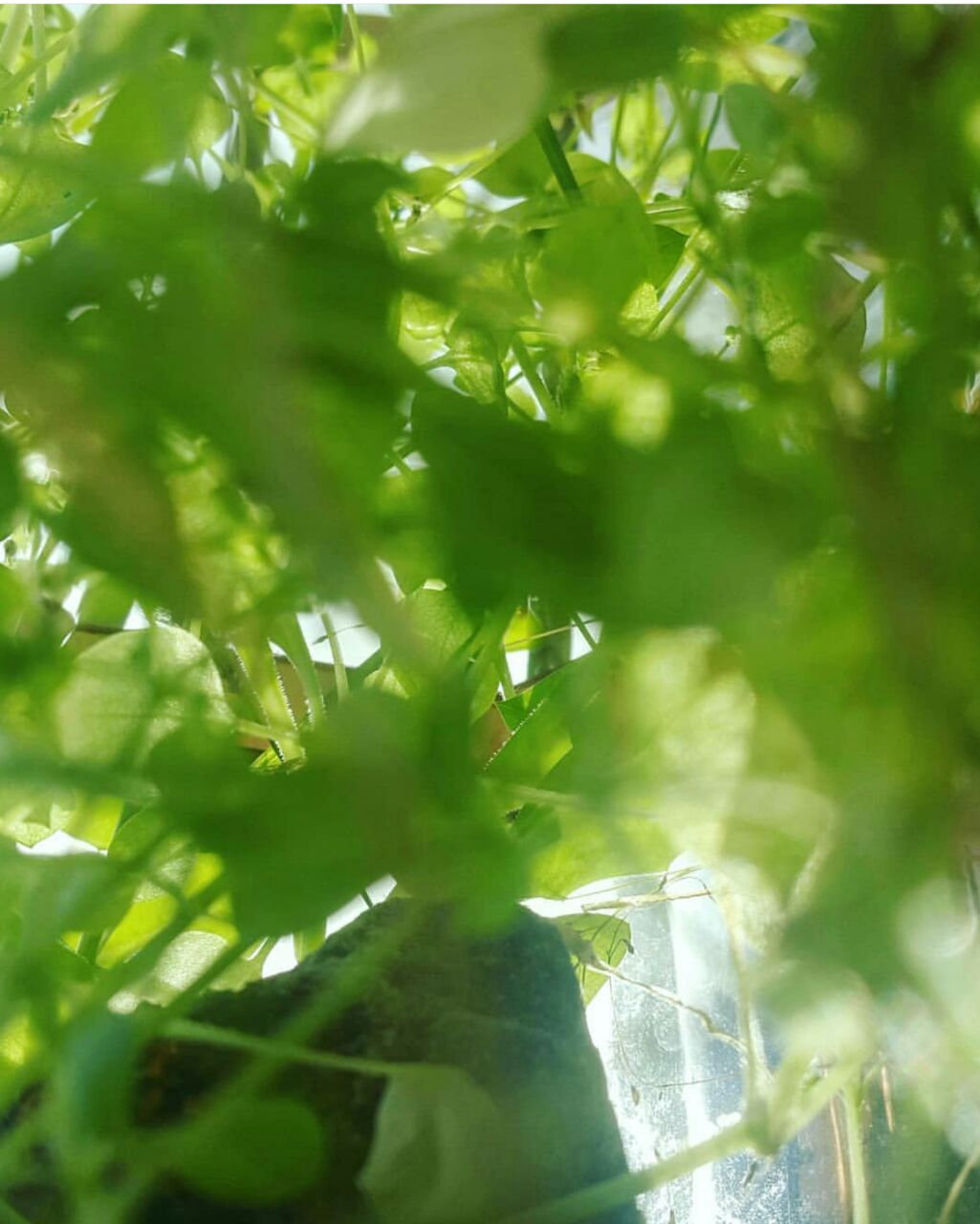 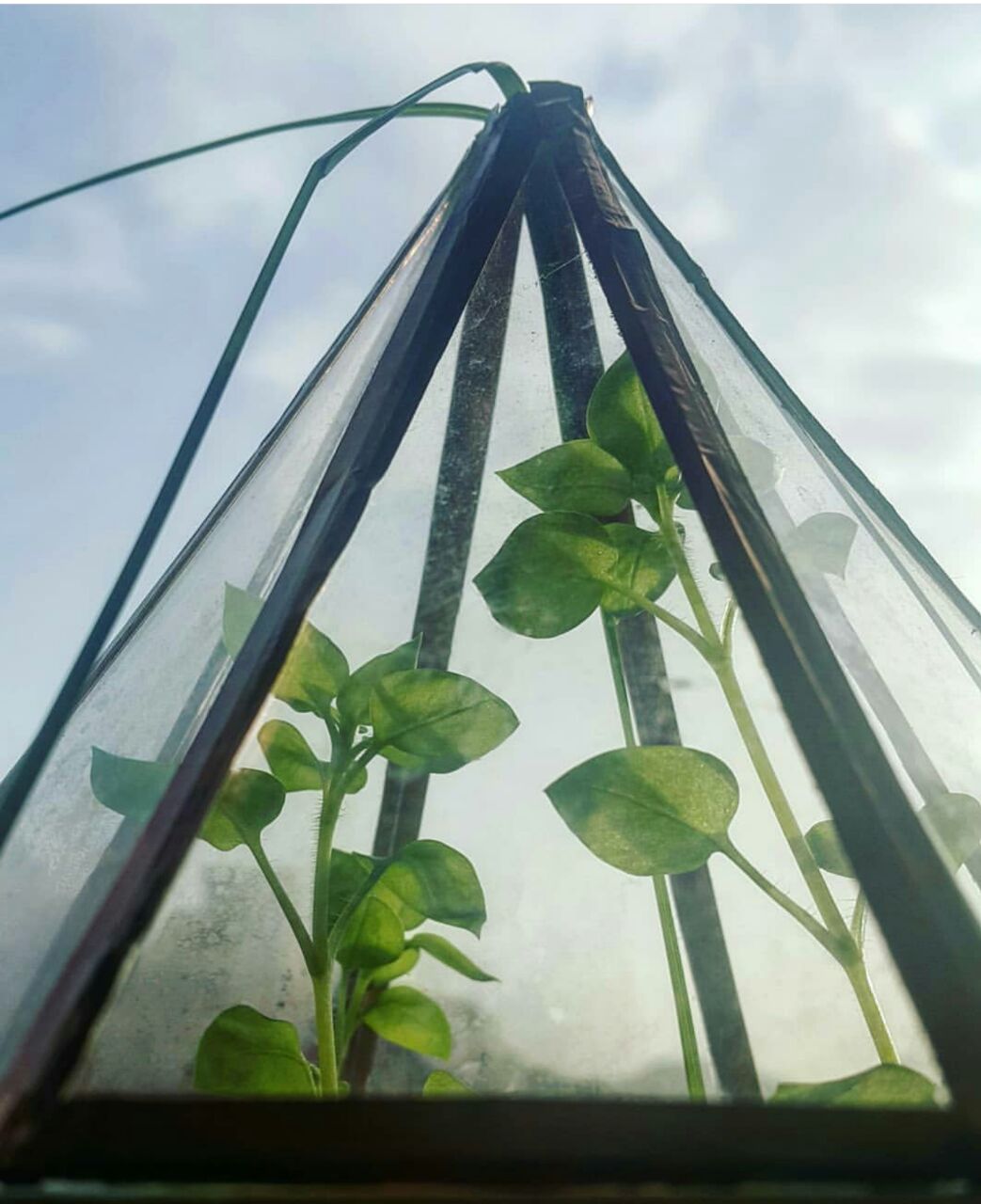 I really enjoyed this view. However i guess they are annual plants, because they made flowers and seed and then died (nearly) but this took like 6 months i guess. Then I ripped of the dead ones. The next generation began to grow now, on their own. I realized that they have much smaller leaves than the previous ones, that might be an adaptation. Whatever.. :) I also put one of them in a small bottle, I's been a month I think. 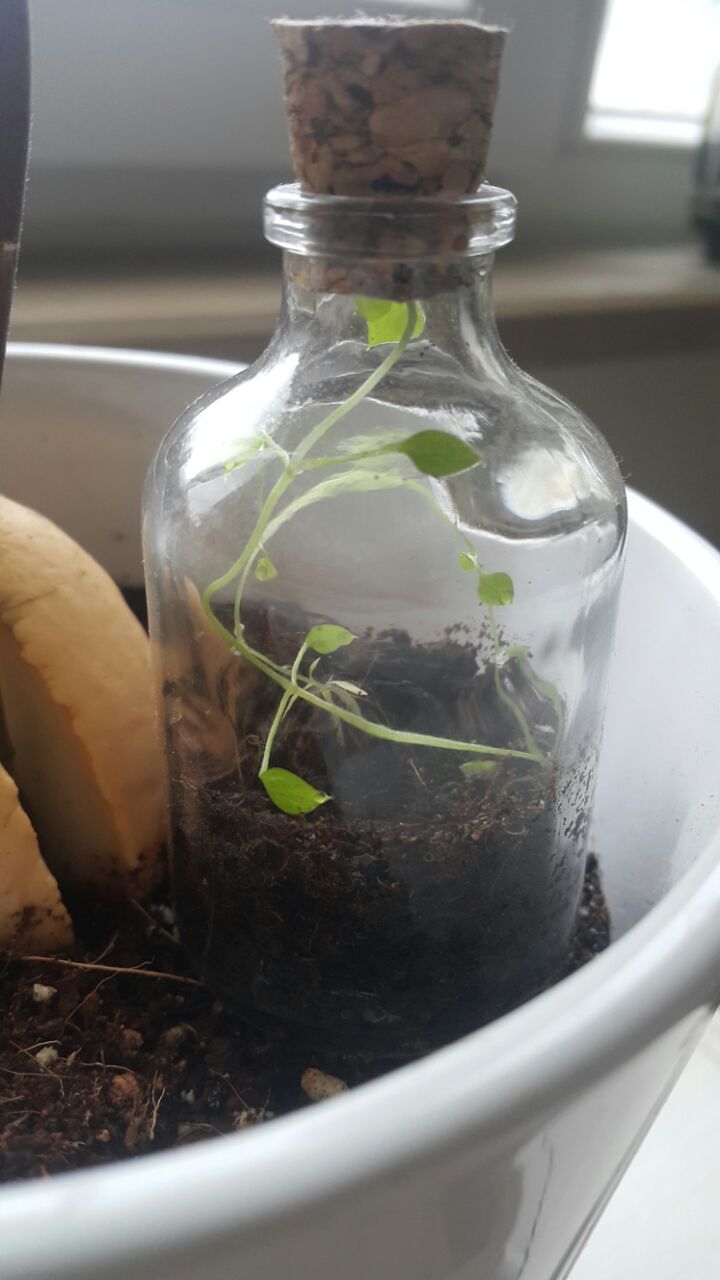 You may also try mosses. I observed that they like bottle terrariums more than the assembled ones. 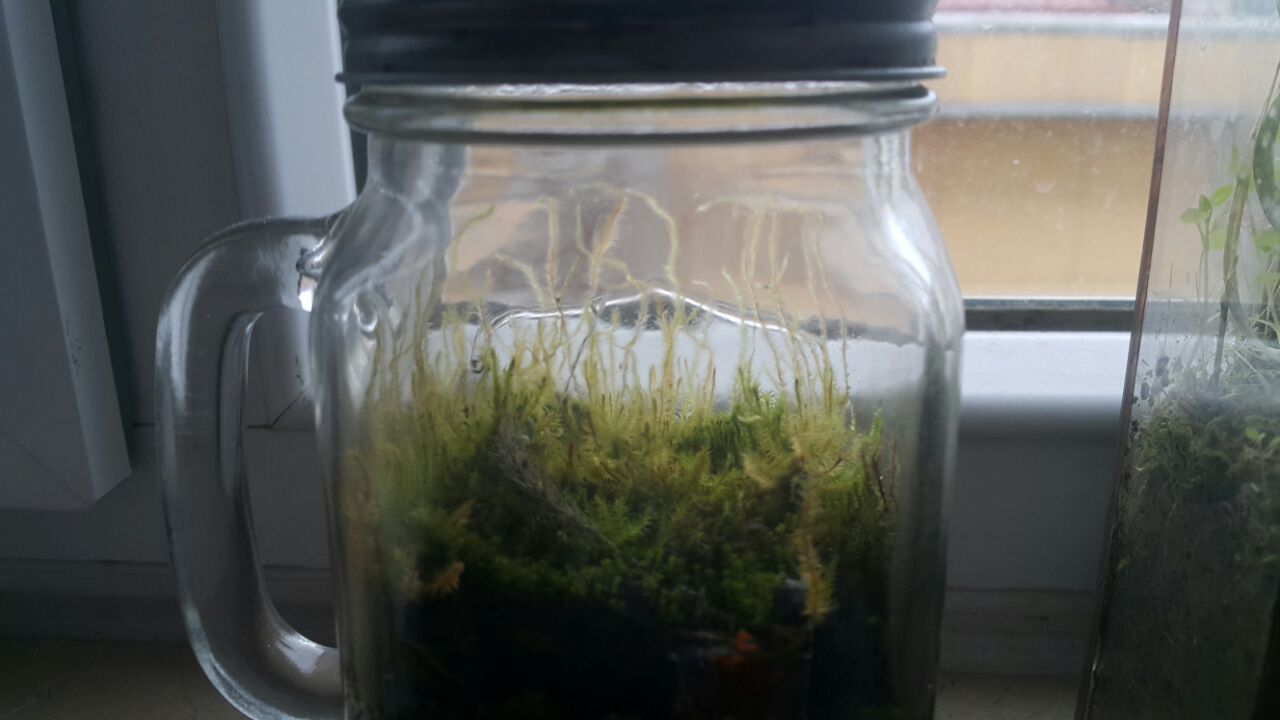 This mug terrarium is nearly a year old now, you can see how the mosses elongated.

So i guess this is all i can share. Good luck with your bottle terrariums. I would like to hear if you could success to plant some.

Not the answer you're looking for? Browse other questions tagged container-gardening or ask your own question.

5
Can I grow coffee plants in my garden?
5
How does one go about growing a cactus in a terrarium?
6
What are the best vegetables to grow in containers?
5
How should I grow Moneymaker tomato plants in indoor containers?
7
Can all plants grow inside all year round?
4
Can air plants grow in closed terrariums?
5
sequoia seeds germination, and first “planting” of sprouts method, in which container?