I found these two plants growing wild on a mound of earth left over from building my house. Can anyone help me identify it? Is it worth keeping or is it a weed? I live in Ireland if that makes any difference. 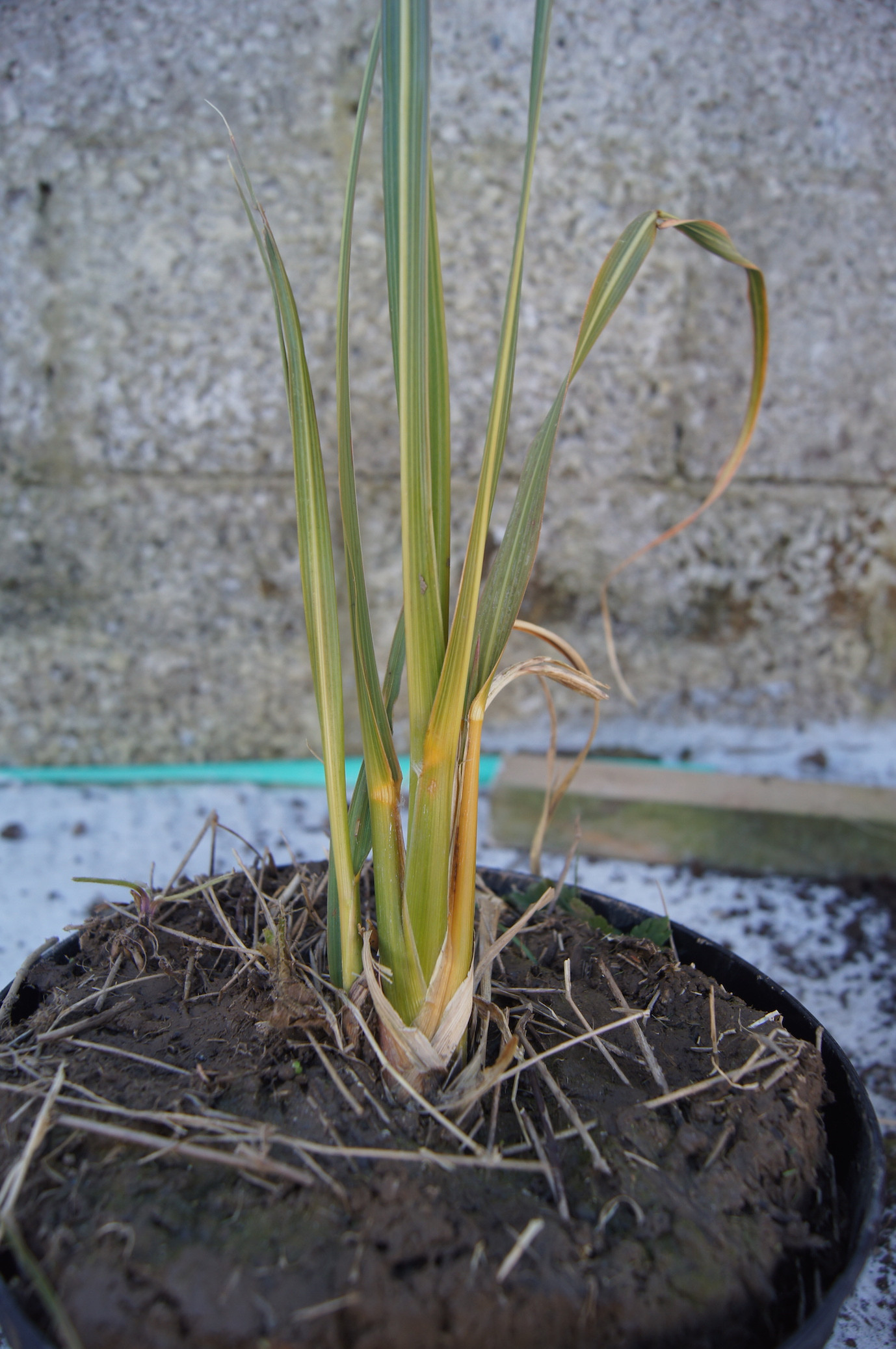 Very likely Job's Tears a.k.a. Coix Lachryma-Jobi. Odd small but well-behaved ornamental grass (as pointed out by @Stephie) which has the odd characteristic of producing a hard shiny seed about the size of a pea with a clear hole through the seed, making it useful for stringing a necklace. Use strong twine or you may find yourself shouting "Oh me beads!" as they spill in all directions across your tile floors.

Was there a bulb?

If not, it likely won't be ID-able at this point. If no bulb, it's probably a grass or a sedge - but it could be anything from an ornamental to a corn plant grown from an animal's droppings.

As far as weediness goes, you'll have to observe its behavior until it's IDed. The concept of weeds is evolving. Dandelions, plantain and purslane were once dreaded invaders but are now welcome garden companions. OTOH if it's a traditional garden you're going for, treat an unknown as a weed until you have a positive ID.

If there was a bulb, post a pic. I'm curious if its origin at a build site means it germinated in tilled, low-nutrient soil, and if that origin caused a strange vegetative growth.