What is this plant with a flower that looks a bit like a snowdrop?

Any idea what this plant is and how to care for it? I was given it free at an indoor-plant shop because they didn't know what it was - neither did their supplier. Thanks! 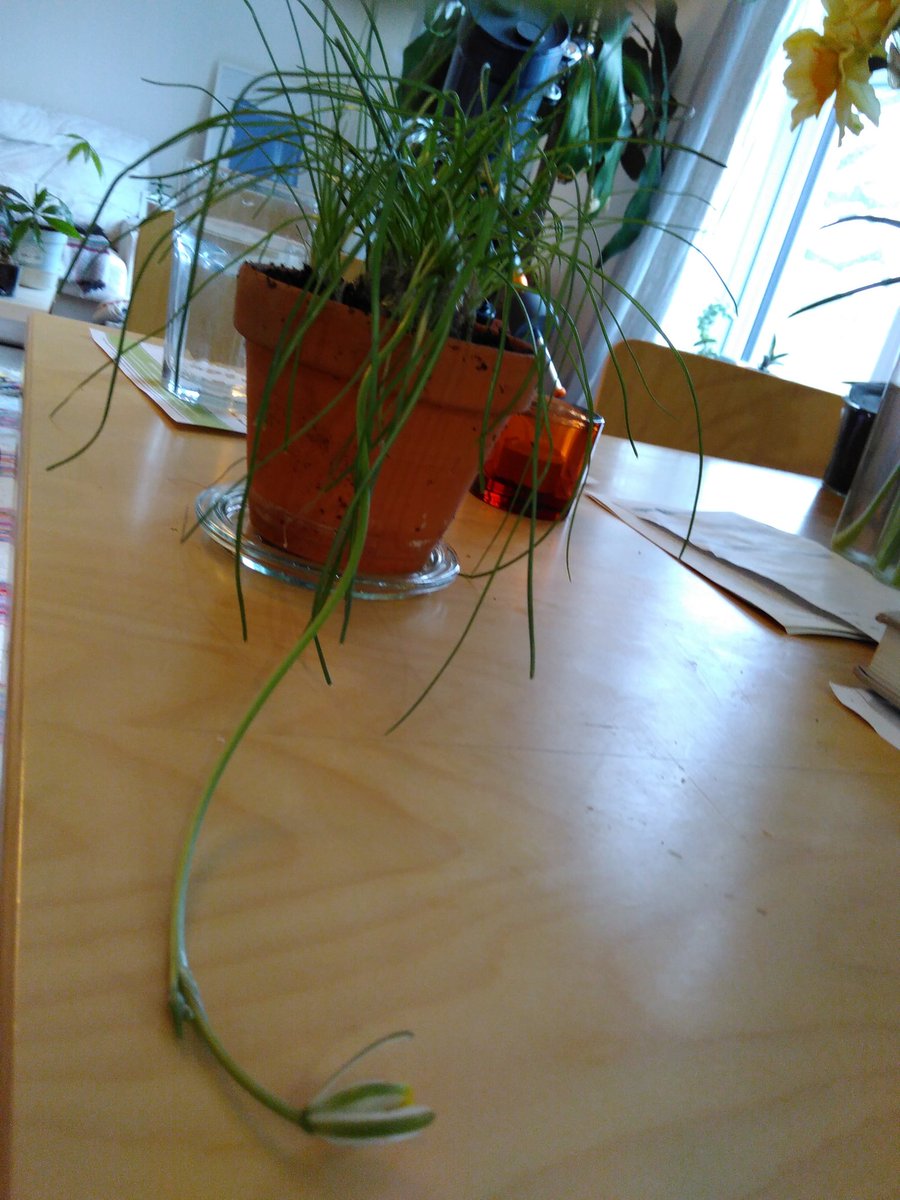 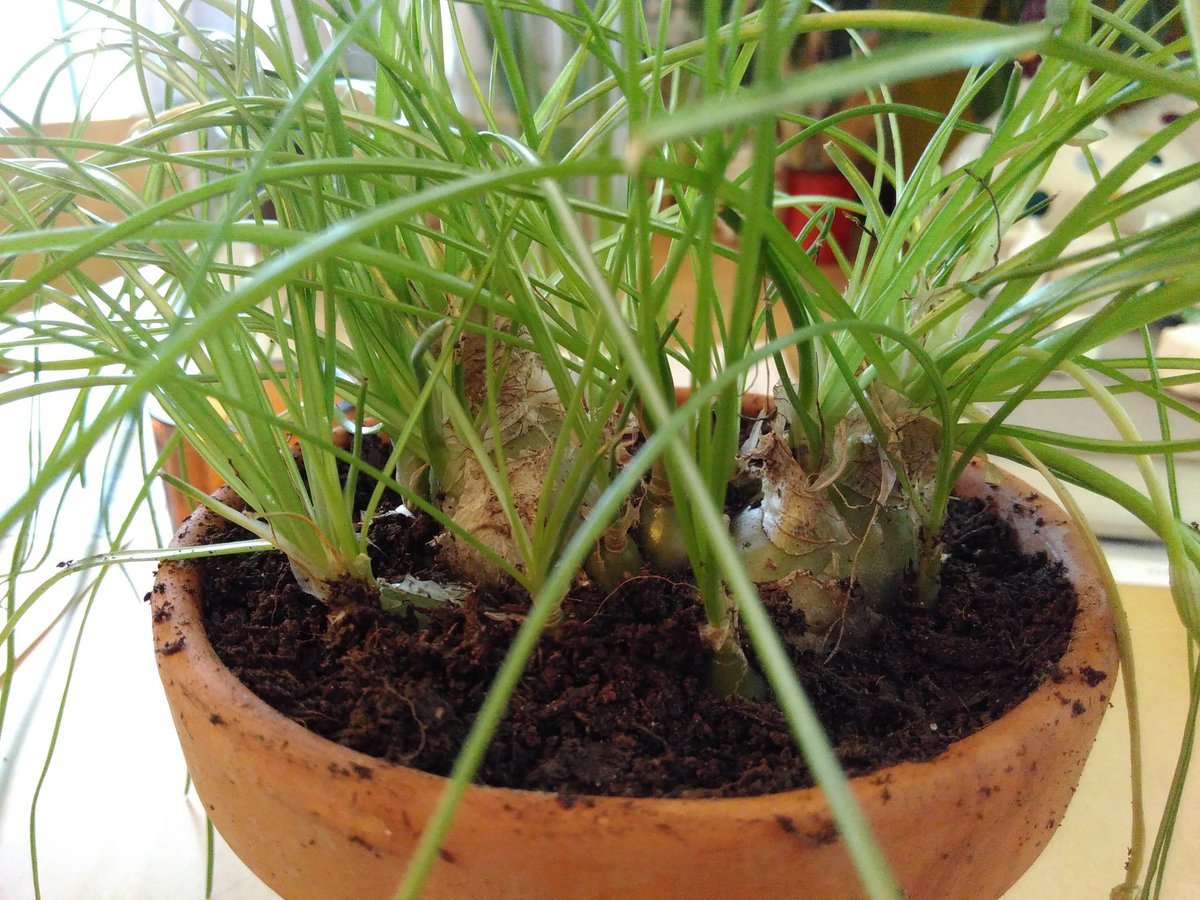 It's Ornithogalum, most likely the variety O. umbellatum, a spring flowering bulb - the flowers have a green stripe down the outside of each petal. This one's a bit of a state, the flower stem should be much shorter and upright, looks as if its suffered insufficient light and certainly a lack of sunlight, which it likes, probably all caused by being kept indoors. There seem to be at least 6 bulbs in that pot; they're not really houseplants, so can be planted outdoors later if you're in the right USDA zone. Common name Star of Bethlehem, but there are other common names. Find it the sunniest spot you can, you might get more flowers; don't cut the leaves off when it's done flowering, feed it with liquid fertiliser while the leaves are present, stop when they've died back, so it flowers next year. Hardy down to USDA Zone 4 up to 8, more info here https://www.easytogrowbulbs.com/products/ornithogalum-umbellatum-star-of-bethlehem?variant=27296847814

The closest I came was PONY TAIL PALM; Beaucarnea...not sure of the species. I'd like to know if those 'leaves' are round, have edges (a three sided cross section) or if they are flat. This swollen base indicates Beaucarnea. The flower I guess is rare to seebeaucarnea http://www.ourhouseplants.com/plants/ponytailpalm