Is this a Dracaena reflexa?

I struggle to identify this plant. I have searched for similar leaves but could not find a definitive answer yet.

Some details about the plant: 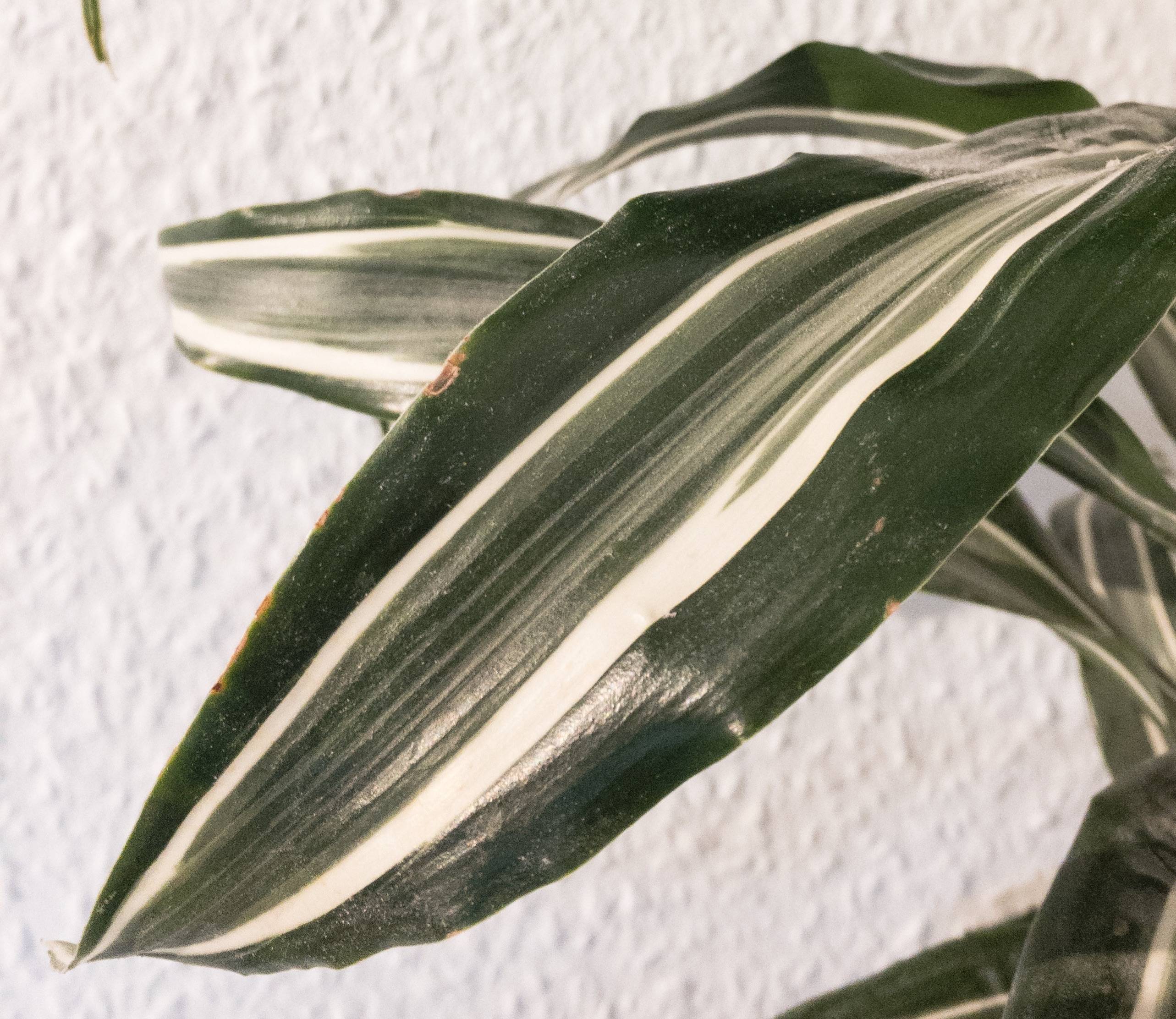 I'm pretty sure it's Dracaena deremensis, most likely the variety 'rhoersii' - it looks exactly like my own one,except yours is more than twice the height of mine and the lower part of the stem is bare of leaves. Often described as D. warneckii rather than D deremensis 'warneckii' or as Dracaena 'Janet Craig' - I've had no luck finding an image of an actual Dracaena deremensis grown as a houseplant on line, closest I can find is here, but it doesn't have the same growth habit as yours and mine https://plants.ces.ncsu.edu/plants/all/dracaena-deremensis/

I'm considering uploading a photo of my own one instead, but discovered my camera's not functioning currently... listed correctly in a book called The Houseplant Expert by D.G. Hessayon, with good images.

You're right, I don't mean D. 'rhoersii' (those yellow stripes looked white under low electric light in my houseplant book, my apologies) - I had a look at D. 'kanzi' as you suggested and yes, could be that. or D. deremensis 'warneckii'

Not the answer you're looking for? Browse other questions tagged identification houseplants indoors dracaena or ask your own question.