What is this tree that looks like an ash tree?

What is this tree? I was told it's an ash tree. I would like to know if it is.

The underside of the leaves are lighter than the top, indicative of white ash?

There are little white nodes on the trunk, not sure of the real term, and the buds are brown. 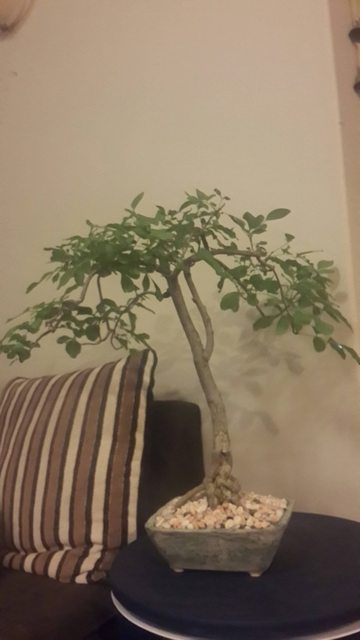 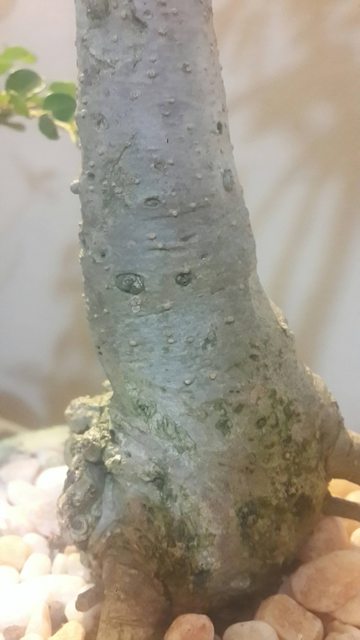 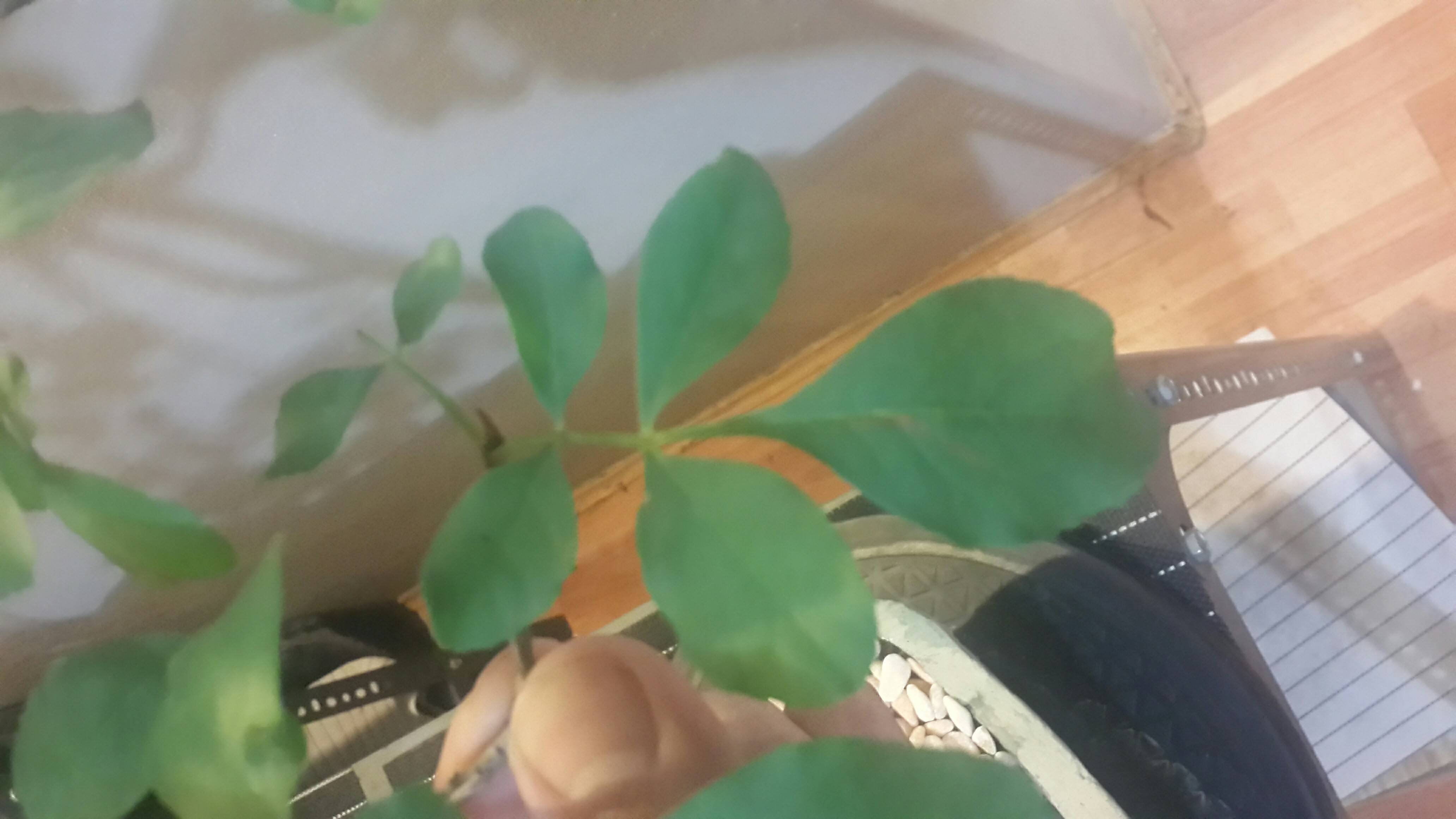 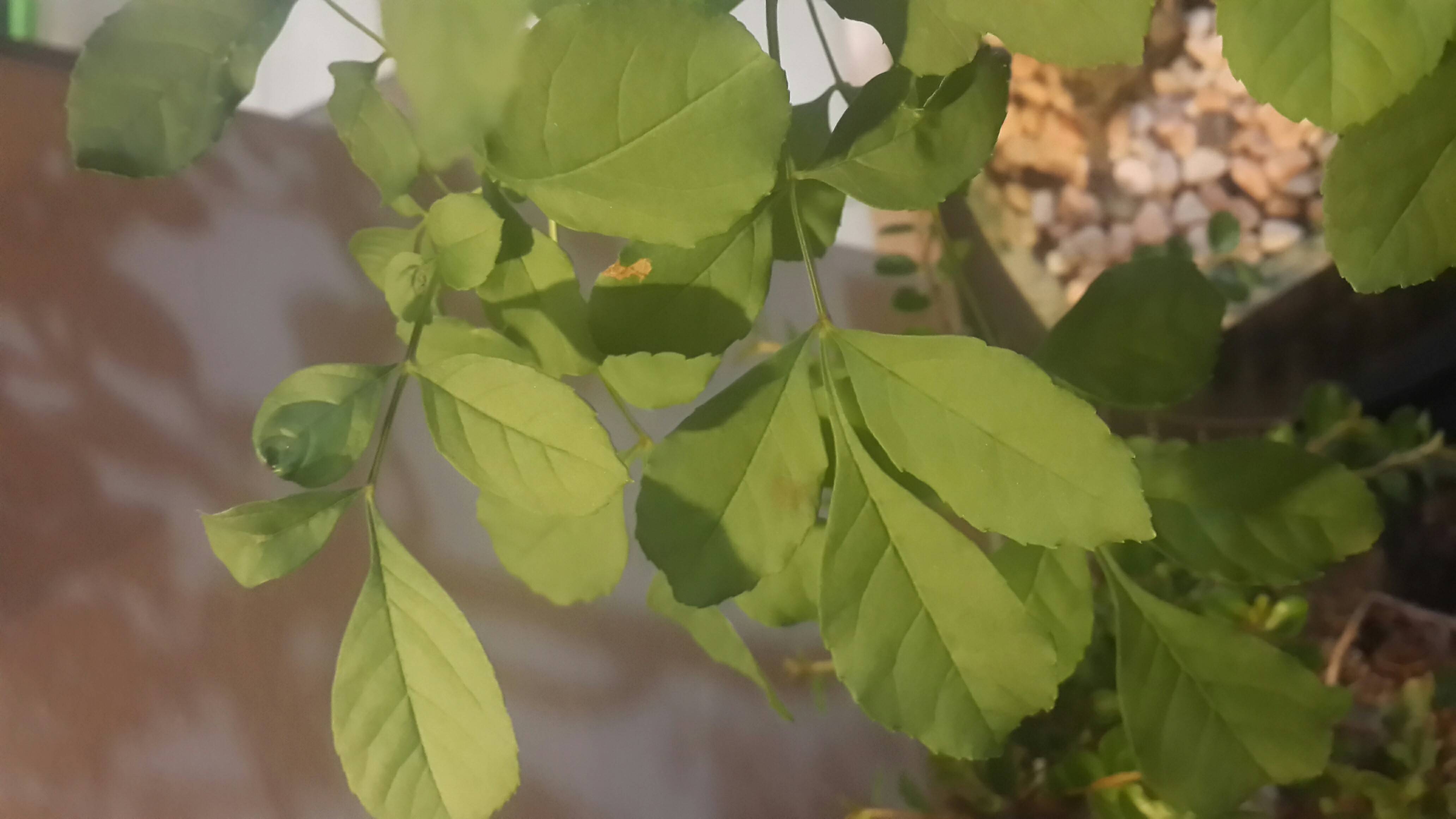 I usually identify ash trees in the forest first by the bark, then by checking for the oppositely arranged compound leaf and the friendly leaflet shape they usually have. Since this is a bonsai, it of course isn't going to show the same mature furrowed bark a forest ash would. That being said, that definitely looks like an ash leaf to me. In the one photo with your finger in it, I'm pretty sure I see oppositely arranged leaves. Another good case for ash. Also, the fact that they said it was an ash gives a good case for ash. =]

It seems that the most common ash used for bonsai is Fraxinus excelsior. That specie is native to Europe. I'm only familiar with ash species in the U.S. Not that you couldn't have a European ash somewhere else! Looks like Fraxinus excelsior has pale undersides to the leaflets as does white ash. So it could also be white ash, which from a quick google search does seem to exist. Probably the determining factor now would be your location and the origin of the bonsai.

Not the answer you're looking for? Browse other questions tagged identification trees bonsai or ask your own question.

10
What is this (allegedly) mosquito-repellent trailing plant with dark green heart-shaped leaves?
7
What is this South Florida tree?
4
What is this tree with alternate leaves, and large green fruits?
4
Can I re-grow roots from a piece of a trunk cut from my green ash tree?
3
What is this seed pod and heartwood, maybe Ash?
6
Where should I trim to convert this ash tree in a bonsai?
4
I was wondering what species of tree this was, I need to know for my studies and curiosity
4
What is this tree or large shrub with pink flowers like snapdragons?
3
Unknown tree in my garden, not looking so good. What is the tree and is it salvageable?