What disease is affecting my Dypsis lutescens?

I received this Dypsis lutescens (palm) plant as a gift last spring, it had only two leaves and it was potted in nursery soil with sand. Recently I have noticed that the outer leaf started to form a black ring at its insertion on the stem. After new leaves have emerged I removed the outer leaf, but I have noticed that the next one had a small black dot at the insertion point, too.

At the end of the summer the plant became rootbound, so I moved it to a larger pot using general soil from the store to which I added vermiculite. The black dot became a black ring. I have removed this leaf while its lower part remained attached to the stem, becoming the brown-black ringed stump that you see in the pictures.

Now I notice that one of the leaves has a long black area on its stem (as seen on the red rectangle in the pictures). It is clear that my plant has an infectious disease, but I don't know which one. 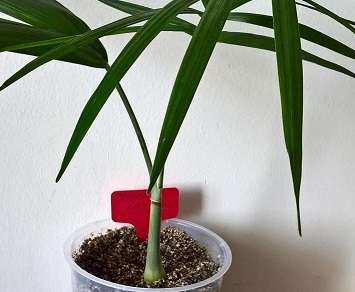 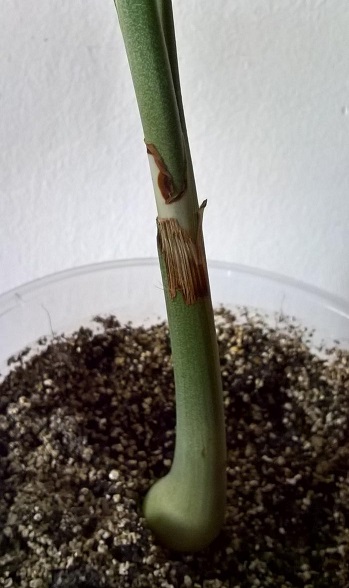 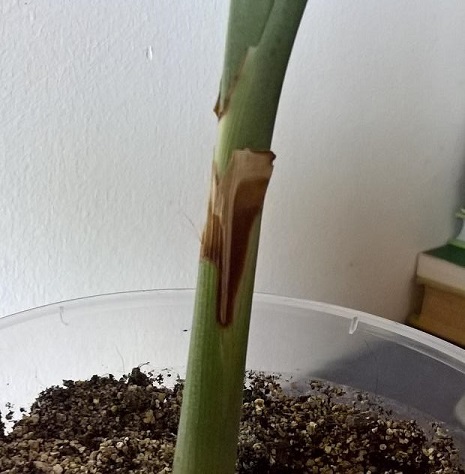 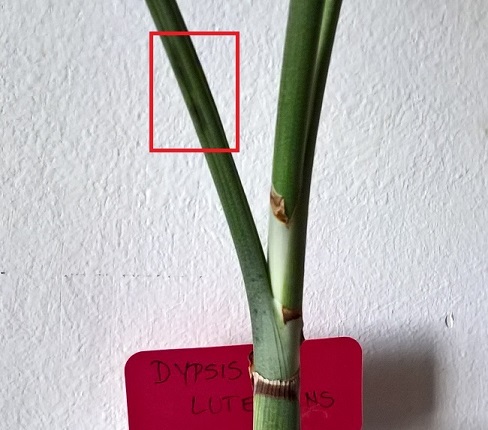 Browse other questions tagged diagnosis indoors diseases palm or ask your own question.

3
Why did a section of leaves on my Holly bush turn brown?
3
What is the white stuff on this cactus-type plant?
3
What are these marks on pepper leaves?
7
Succulent Disease Identification (kalanchoe beharensis)
6
What is this tomato disease?
5
Dracaena Massangeana: Leaf spots on new growth
3
Webs, black spots, and dying leaves- what disease is inflicting my plants?