What is this grass-like plant?

What is this plant? I could not find anything. 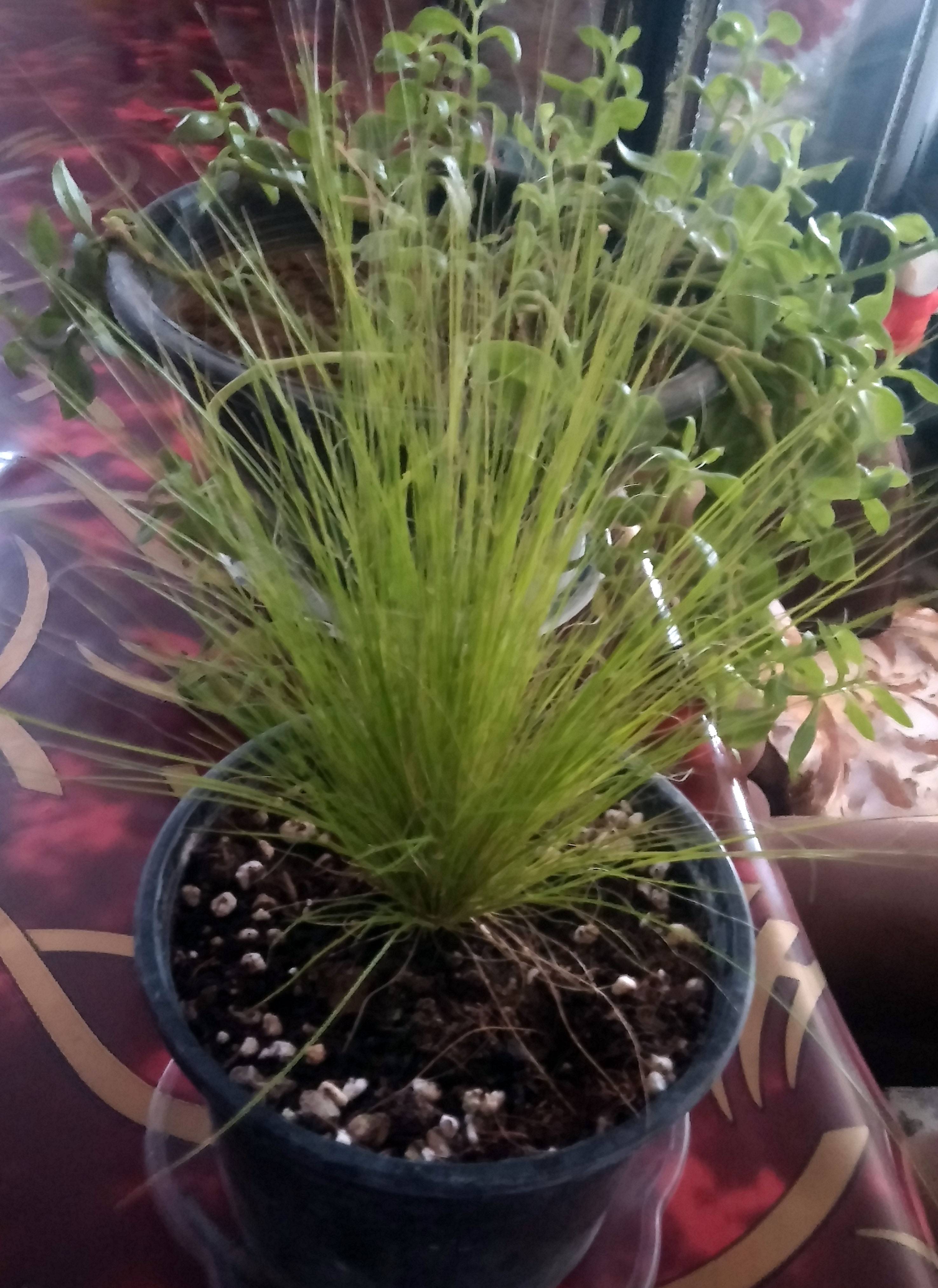 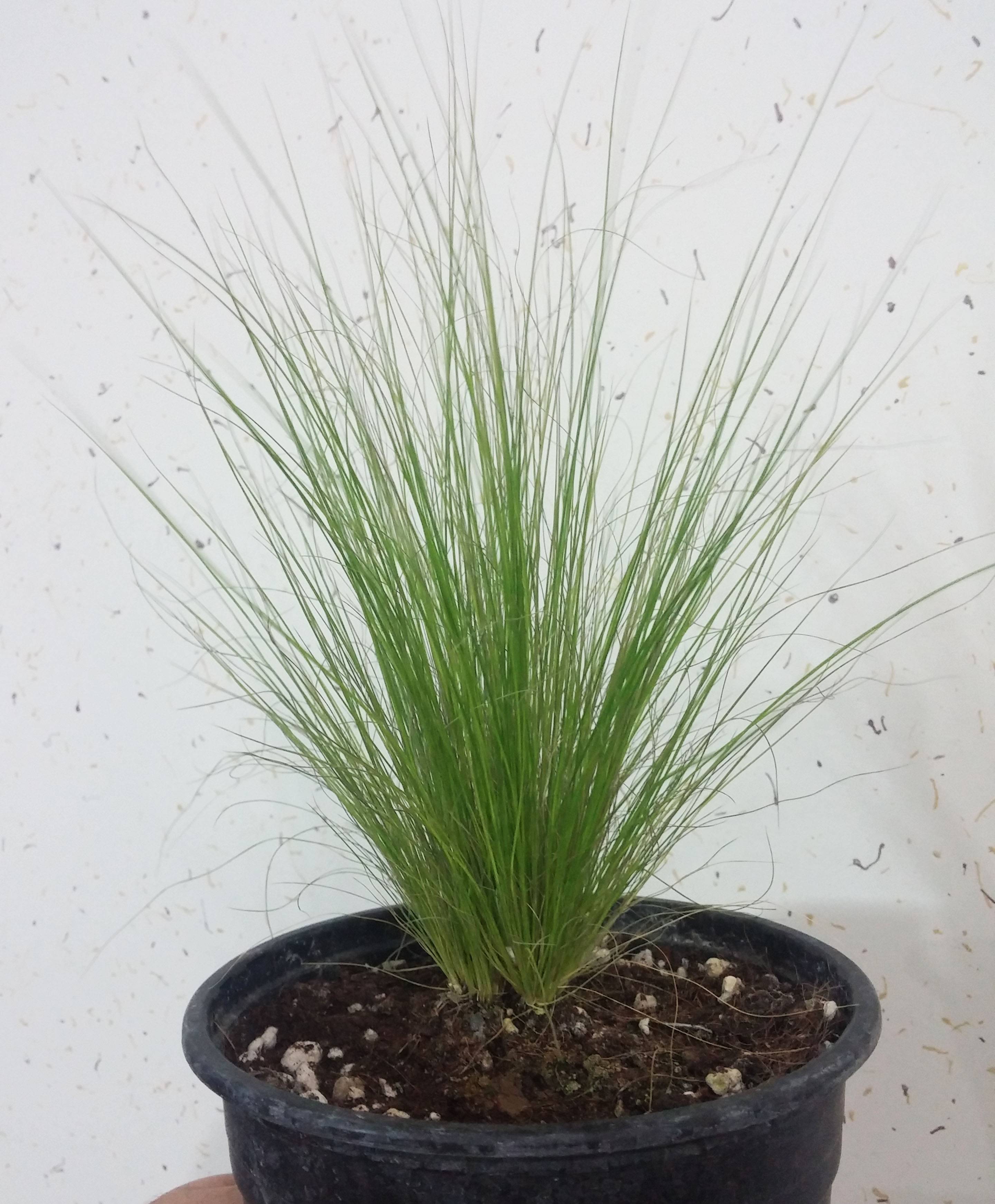 This is too young to tell right now over a photo. I've got two others that I dearly love, one being voraciously invasive but hell...that is Mexican Feather Grass; Stipa tenuissima. The other is Orange Sedge; Carex testacea. I looked up the pics on the internet and I disagree with the pictures of Orange sedge...light green with orange tints, tips. This plant is not bronze at all!!![Carex testacea ]1

Judging by its upright habit, maybe Calamagrostis 'Karl Foerster' without its flowers/seedheads http://plants.gertens.com/12070009/Plant/2170/Karl_Foerster_Reed_Grass, otherwise Carex elata 'Aurea', though that one has leaves which tend to curl over gracefully.

A clearer image, without a plant directly behind it, which shows more detail of the foliage might confirm or deny the ID.

UPDATE - its not Carex, so more likely Calamagrostis, which is commonly known as a reed grass. Hard to be certain without the presence of flowers or seedheads though, and if its been indoors for some months, that makes it harder - Calamagrostis usually dies back in winter in cooler regions, but won't have done that indoors - its not usually grown as a houseplant.

Not the answer you're looking for? Browse other questions tagged identification grass or ask your own question.