Need help identifying this disease for my lemon tree

Some of the branches on my lemon tree don't look particularly healthy. Taking a closer look at the leaves indicates that it may be related to some disease. Please help me identify the issue and cure. Attached are some pictures. 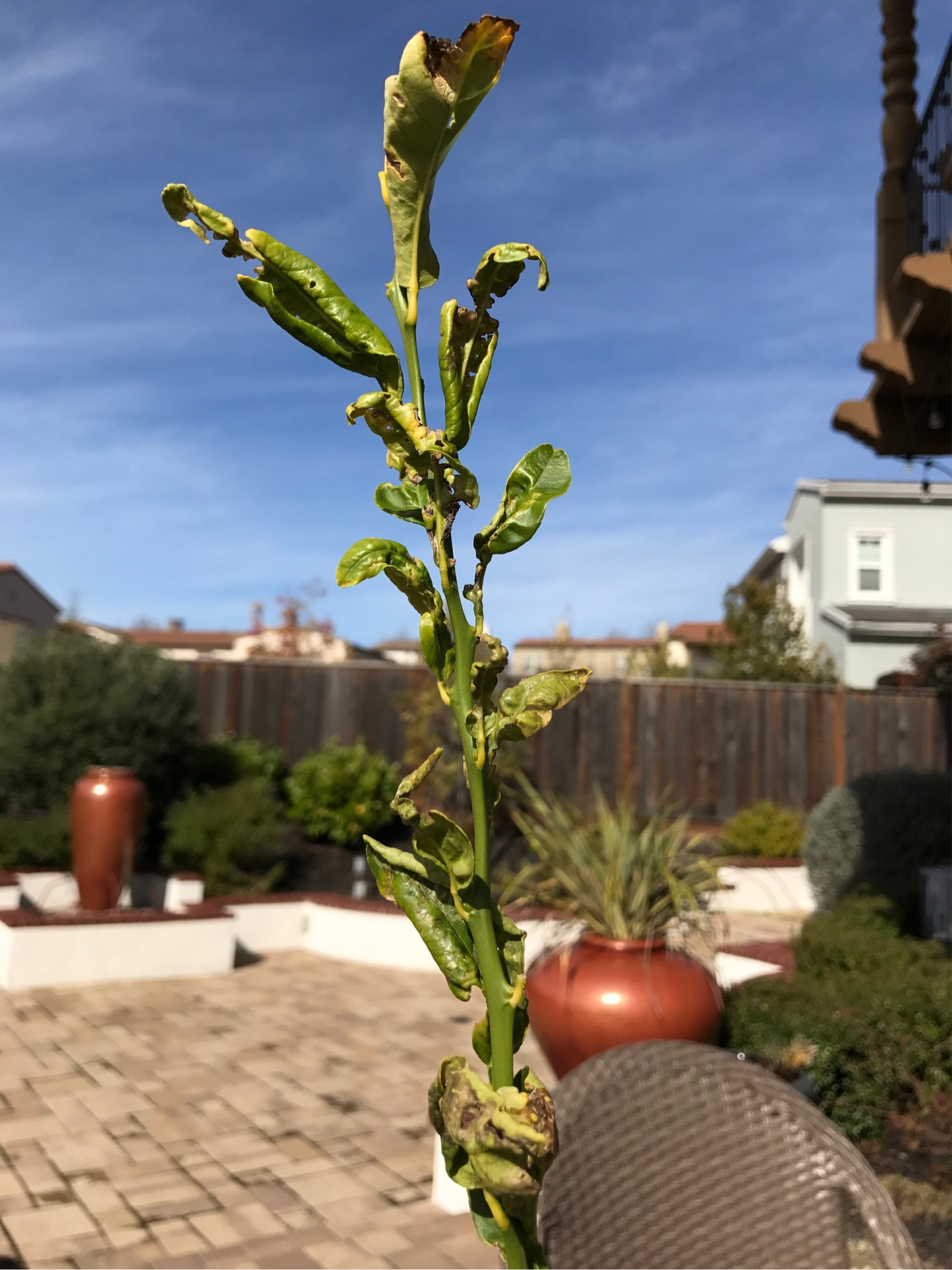 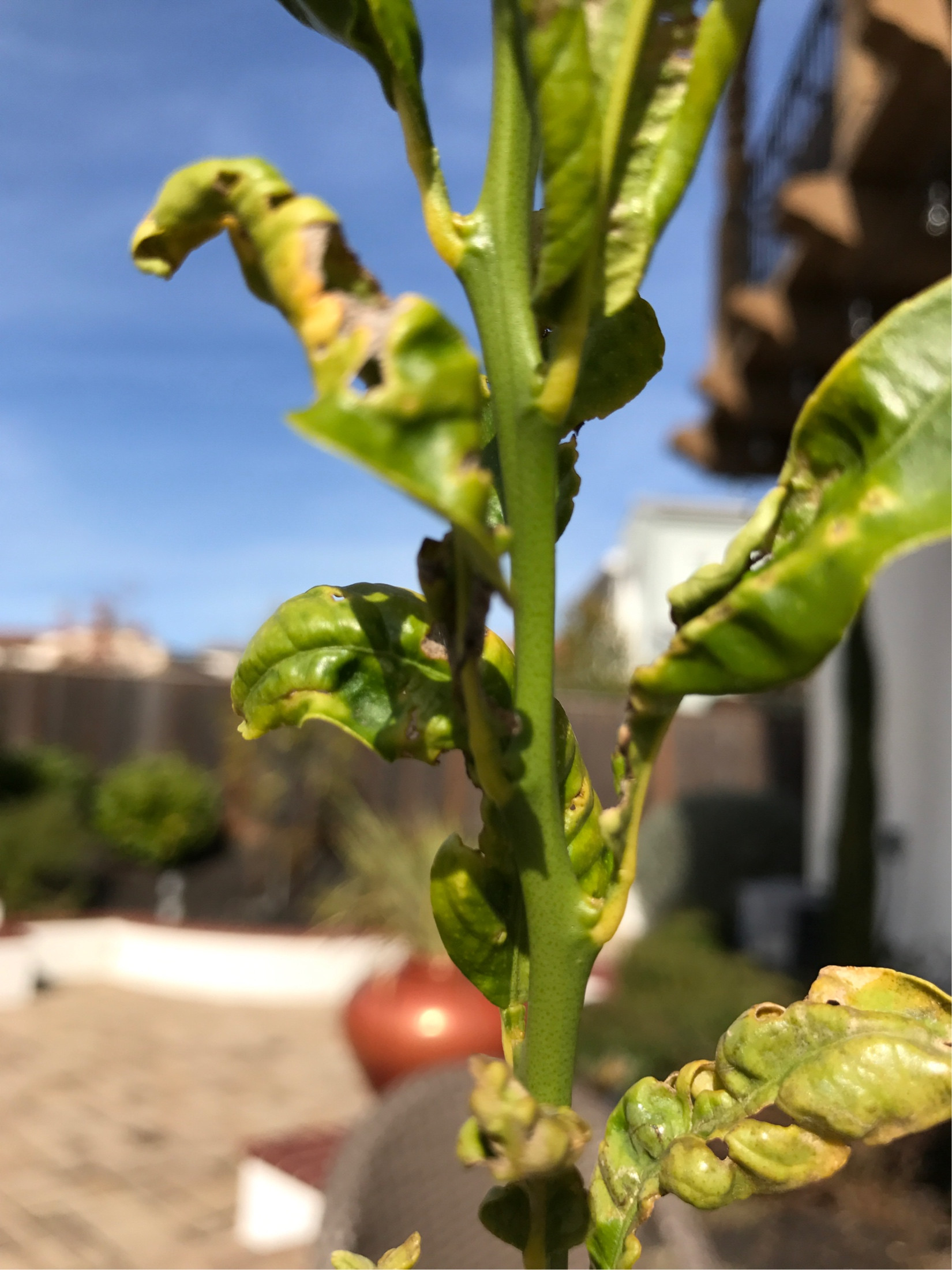 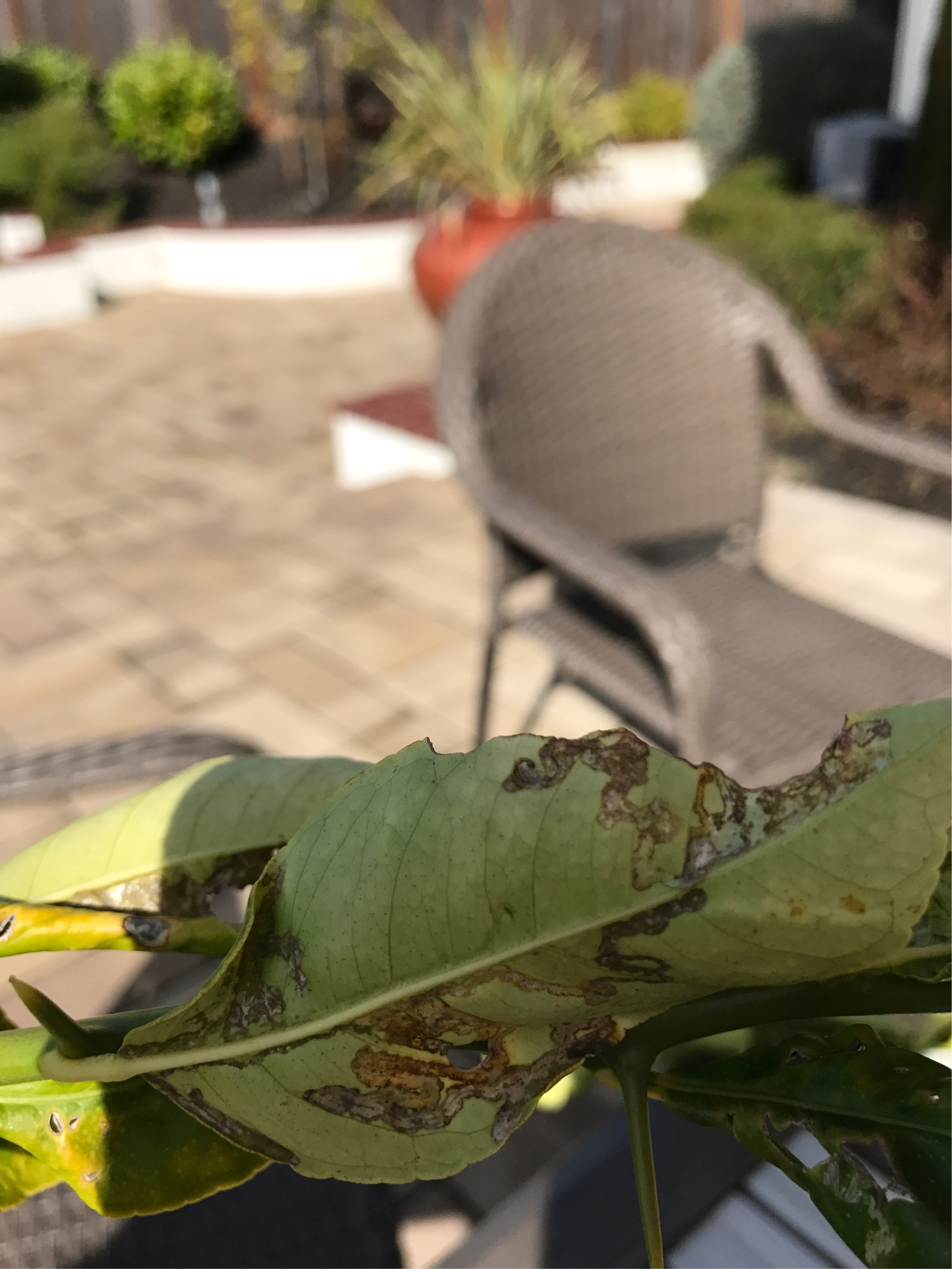 Looks like you have at least two problems. Let's take the last image first which appears to show Citrus Leaf Miner damage. You can see the channels that the miner has burrowed into the leaf.

The other images show a plant under a lot of stress. The leaves show a lack of nutrients - the stem looks as though it was strong and healthy at one time, but then moved into hard times, perhaps due to environmental conditions (say pollution of some kind, temperature stress) or even a heavy application of a pesticide to try to solve some other problem. Even an insecticidal soap, if not washed off soon after application, can have a negative overall effect.

My first inclination would be to (if the plant is not too large) turn the plant upside down and carefully knock it out of its pot and examine the roots. If all is black and grey this is bad news. You need to see some nice white roots. If you do and you want to keep the plant (say for sentimental reasons), cut it back and let it sprout out from side shoots after repotting into nice fresh potting soil.

Not the answer you're looking for? Browse other questions tagged diseases citrus lemons or ask your own question.