What is this plant (cut foliage)?

Last valentines day I got a bunch of flowers, and I threw everything away as they died, but this kind of foliage, stayed alive and well for about 10 months (a few of the branches still look ok almost a year later). That alone is curious, but the leaves have a strange thing on the bottom of the leaves. I am not sure if it is a plantlet or a flower, or what it is! On the one that is still alive, it looks more like a plantlet, but they don't come off easily and this one that was more dried out looks more like a staminate flower, or (maybe) a pollen cone. I would like to know something about the plant. 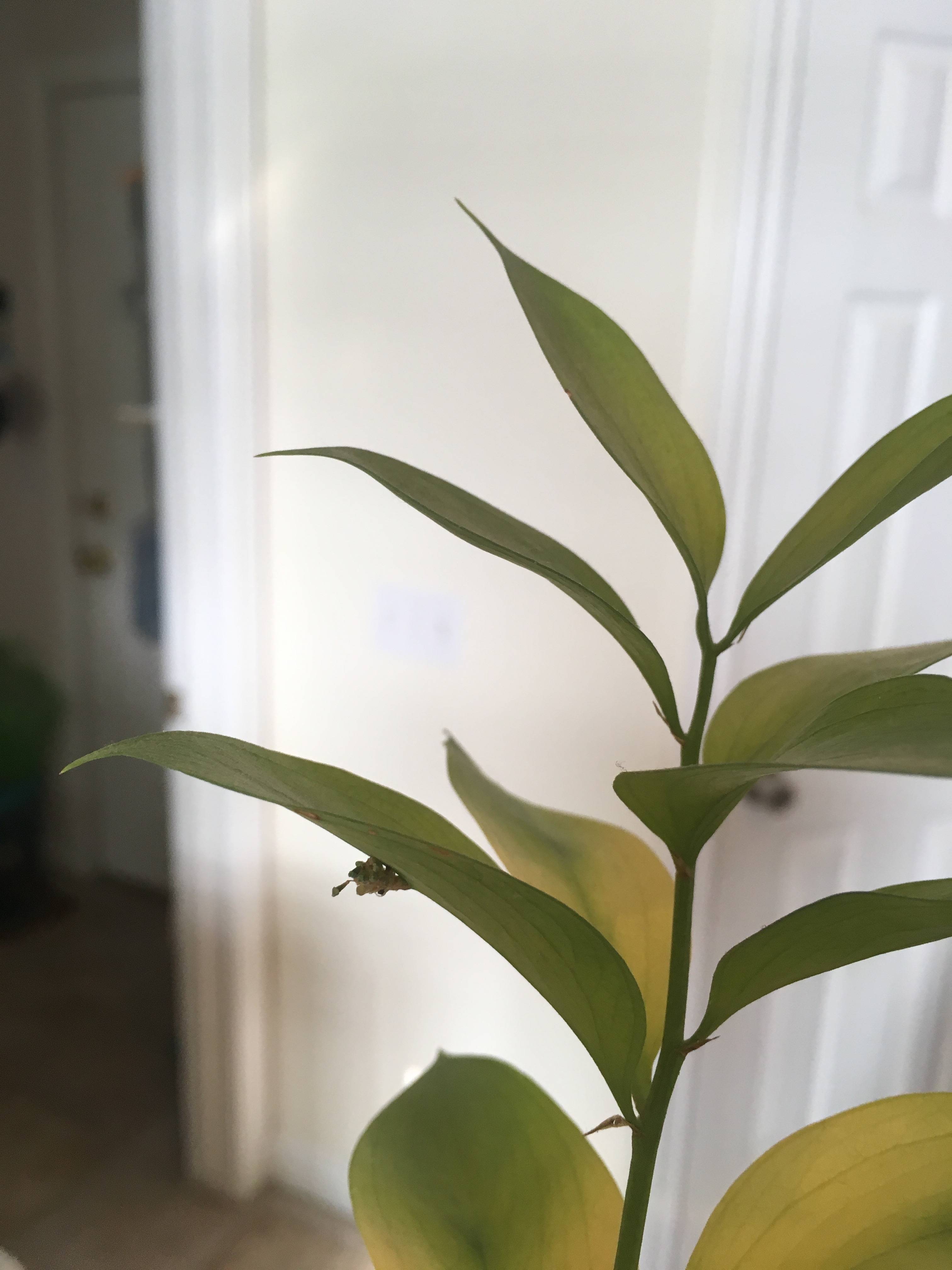 So far as I'm aware, this type of foliage is from one of the Ruscus varieties - not sure what variety this one might be though, because the flowers and berries (if it produces berries) appear in the centre of the 'leaves' (which are actually cladodes rather than true leaves), but more usually on the upper side rather than underneath, see image below

There are about 8 varieties of Ruscus and its often commonly known as Butcher's Broom, very popular with florists. Its a relatively small, hardy shrub which prefers damp soil and does well in shady conditions.

Got it, its Ruscus colchicus, which does produce its flowers in the middle of the underside of the 'leaf', see here http://www.botanic.cam.ac.uk/Botanic/Plant.aspx?p=27&ix=10&pid=0&prcid=0&ppid=0