Is this avocado fruit?

I purchased this avocado Reed sapling about 6 months ago from a shop 200 miles north of me. It's a type A avocado and I also bought a type B. The Reed started to flower over Xmas and I noticed what looks like fruit appearing! 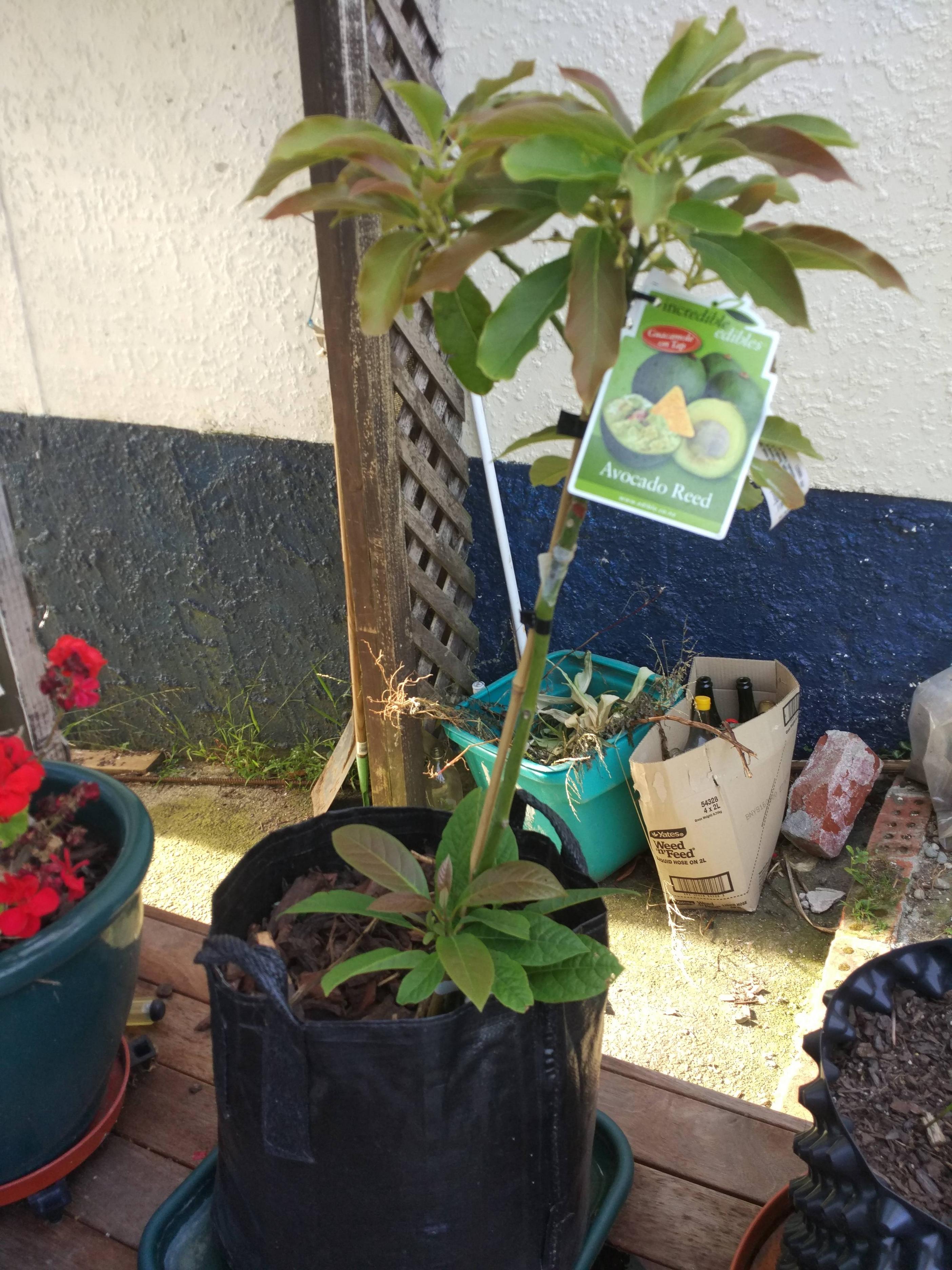 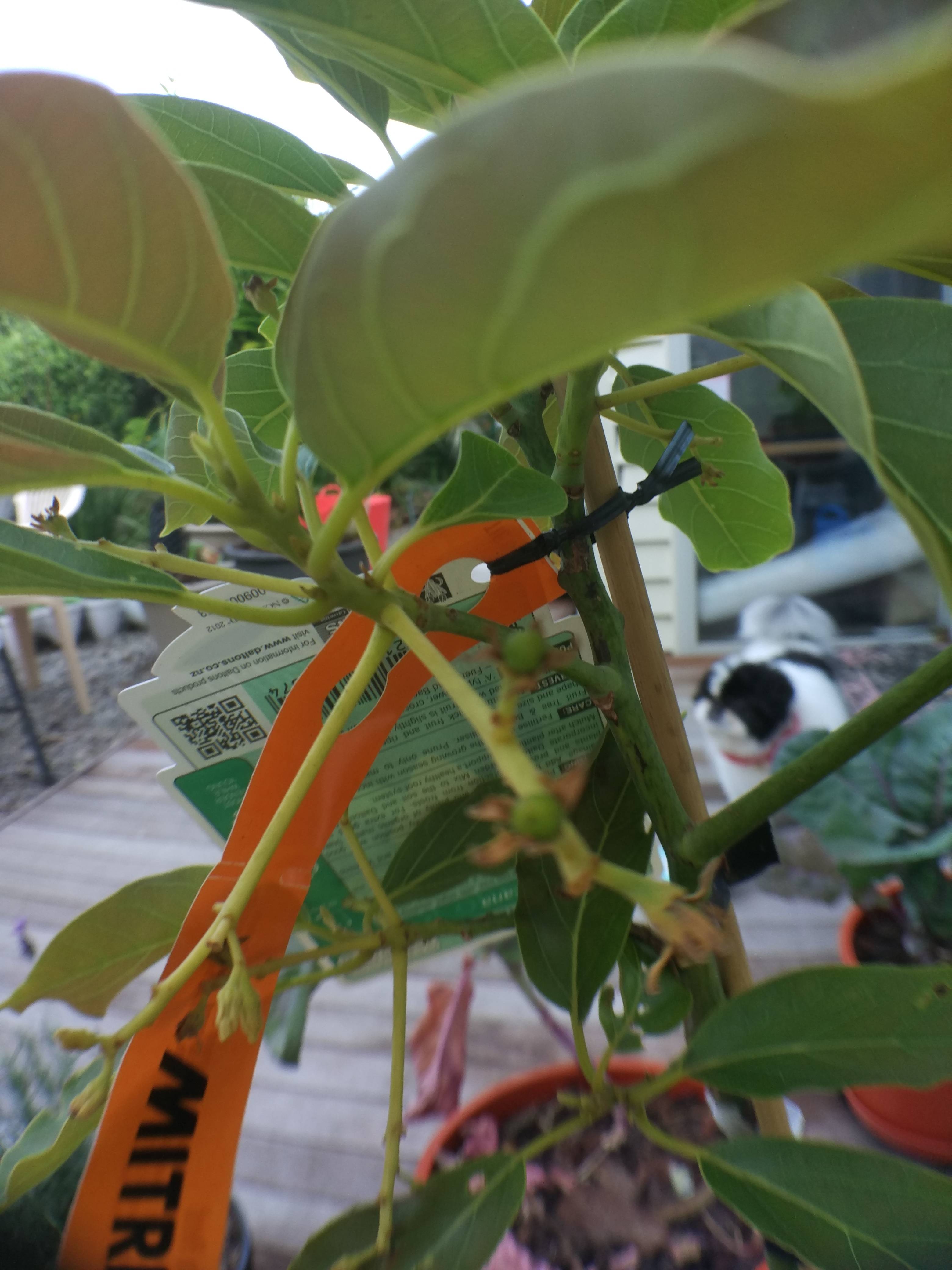 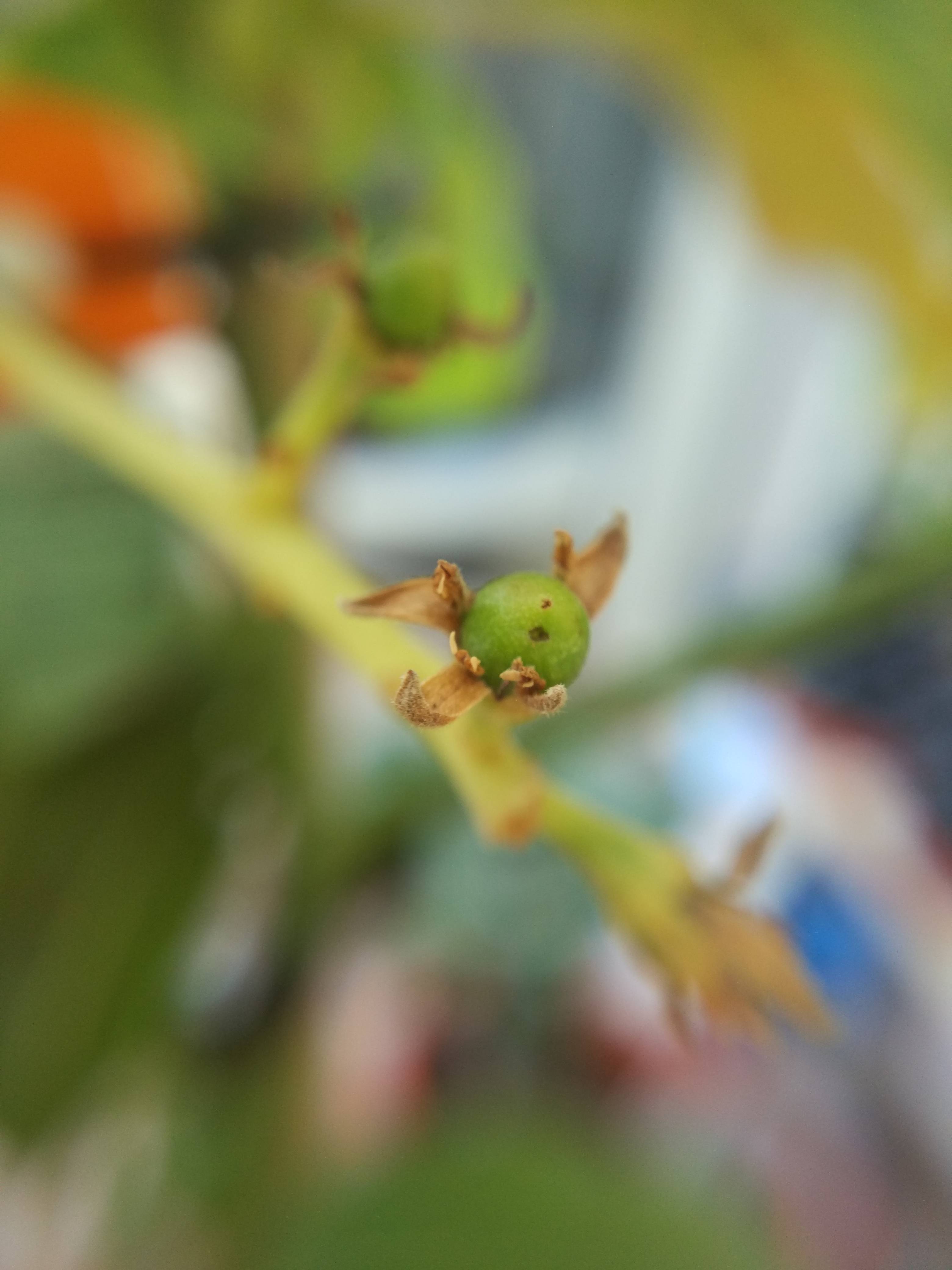 I kept the trees inside over winter because this region is too cold to support their growth, and that's why they're not sold locally. They have been outside for about 4 months now in full sun. The other tree hasn't flowered.

I've not heard of anyone with a tree locally though I guess it's possible someone somewhere has one in a greenhouse.

So, if this is fruit, how likely is it that it will grow to an edible size?

Here's the link to the grower of your avocado Waimea Nursery- Reed is the variety - there are 500 varieties. Are you in the South Island or North? Most production is Bay of Plenty, but with shelter, good drainage and deep soil, and only light frosts you may get fruit as far south as Nelson.

Some additional notes on why this sapling has started to fruit. It seems I didn't need to purchase the B plant after all in my climate.

In New Zealand, there is often overlap between the genders. Some flowers are late to finish their cycle, and some flowers of the opposite gender-phase open before the last gender flowers of the previous gender-phase have all closed. In the main flowering period (when it is warmer), the Hass female flowers open around about midday. If it has been cool for some days, female flowers might not open until the late afternoon. (Recent research in New Zealand has shown that periods below 7oC push Hass female flower opening later and later in the afternoon, and then into the night.) Conversely, if it has been very warm for a few days, female flowers might even open in the morning and close at midday (as it does in hotter countries). The flower's female phase ends when the flower closes 1 or 2 hours after opening. The same flower re-opens the next day, but as a male, shedding pollen.

The Hass flowers male phase (pollen shedding phase) typically starts when the flower opens in the afternoon or evening. The flowers stay open all night, and are finally exhausted by late the next morning. But sometimes the male phase flowers open early, about mid-morning.

The variation in opening and closing times of the two flower phases is not particularly important. What is (somewhat) important is that there is often a little bit of overlap between the end of one flower gender phase, and the start of the other gender phase.

And once it is warm enough, set of the main summer and autumn cultivars (Hass and Reed) is virtually assured.

Whatever the intricacies of flower pattern, in New Zealand's variable spring climate at least, Hass sets well in the backyard without any need for pollen from a different cultivar - as does the late-setting Reed variety. The 'up and coming' Hass-like green-skinned 'Gwen' variety also has a reputation for similar easy reliability. As long as only these varieties are planted, they will set fruit. 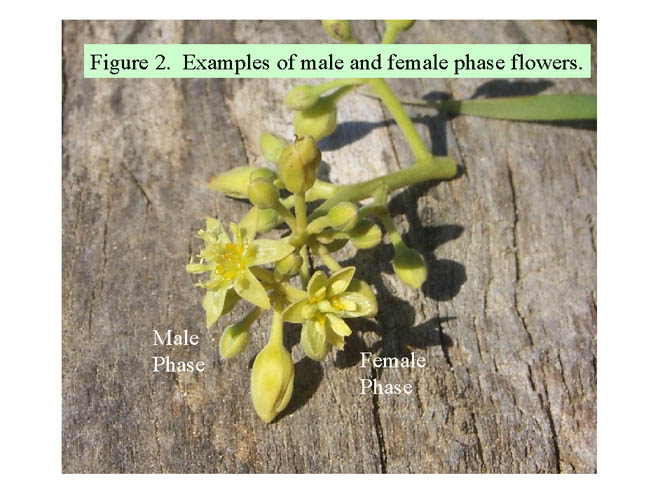 Not the answer you're looking for? Browse other questions tagged avocado or ask your own question.

7
Growing Avocado in large Container
2
Growing Avocado from Pit
5
Avocado trees diseases
2
Avocado pruning
4
Repotting an avocado tree
2
How should I care for this avocado plant?
2
10 year old 15 foot tall Avocado that has never had fruit