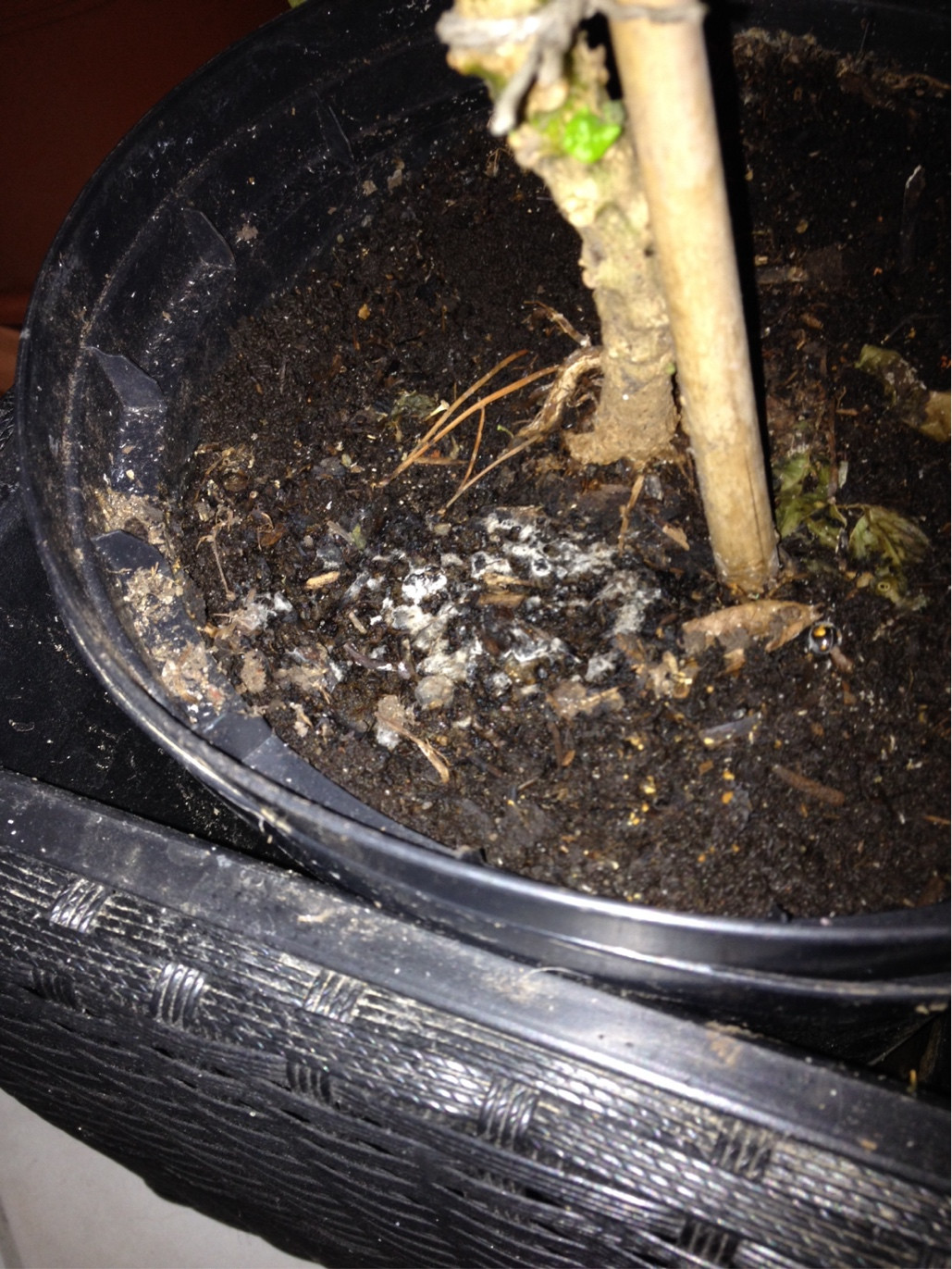 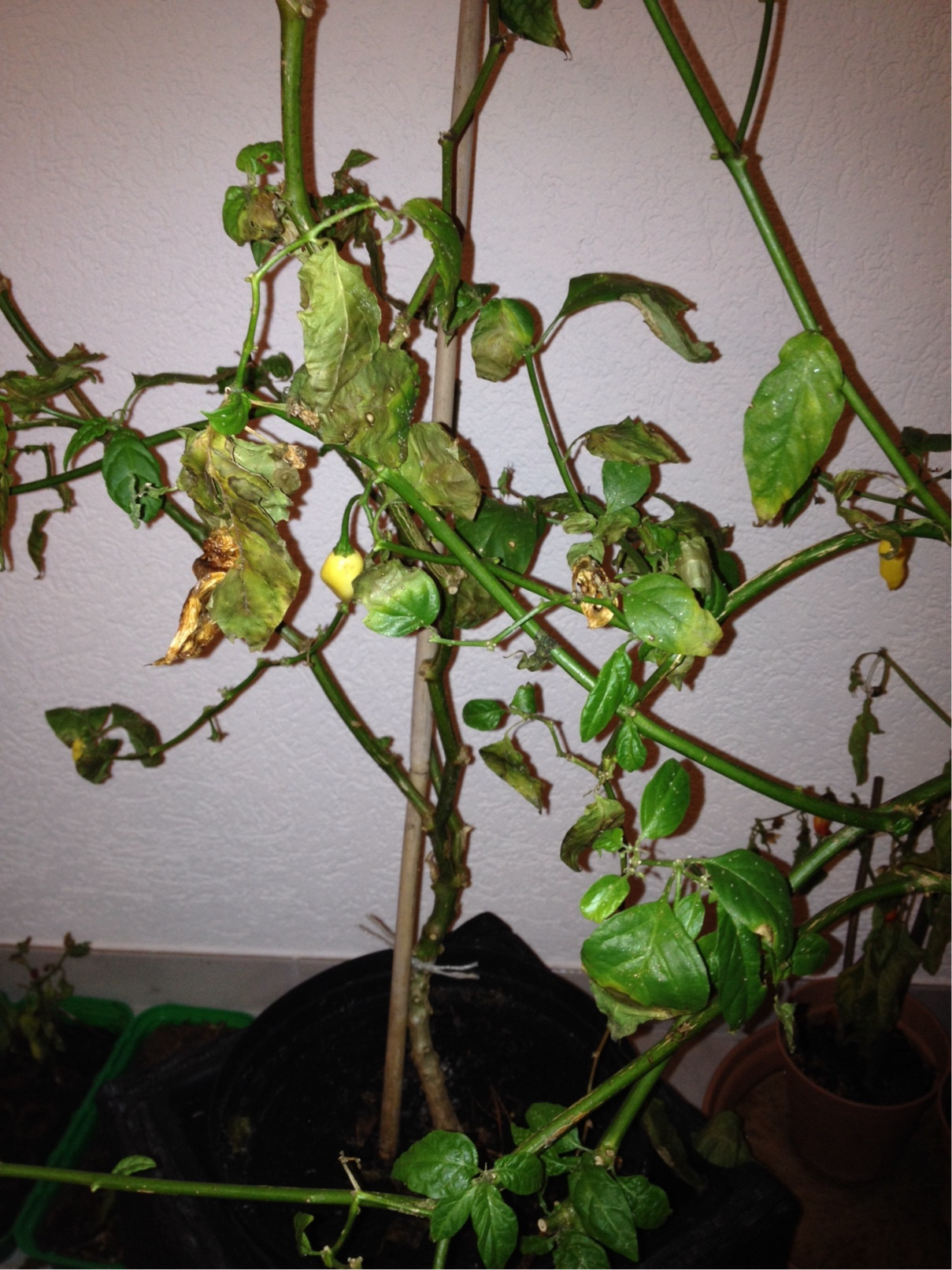 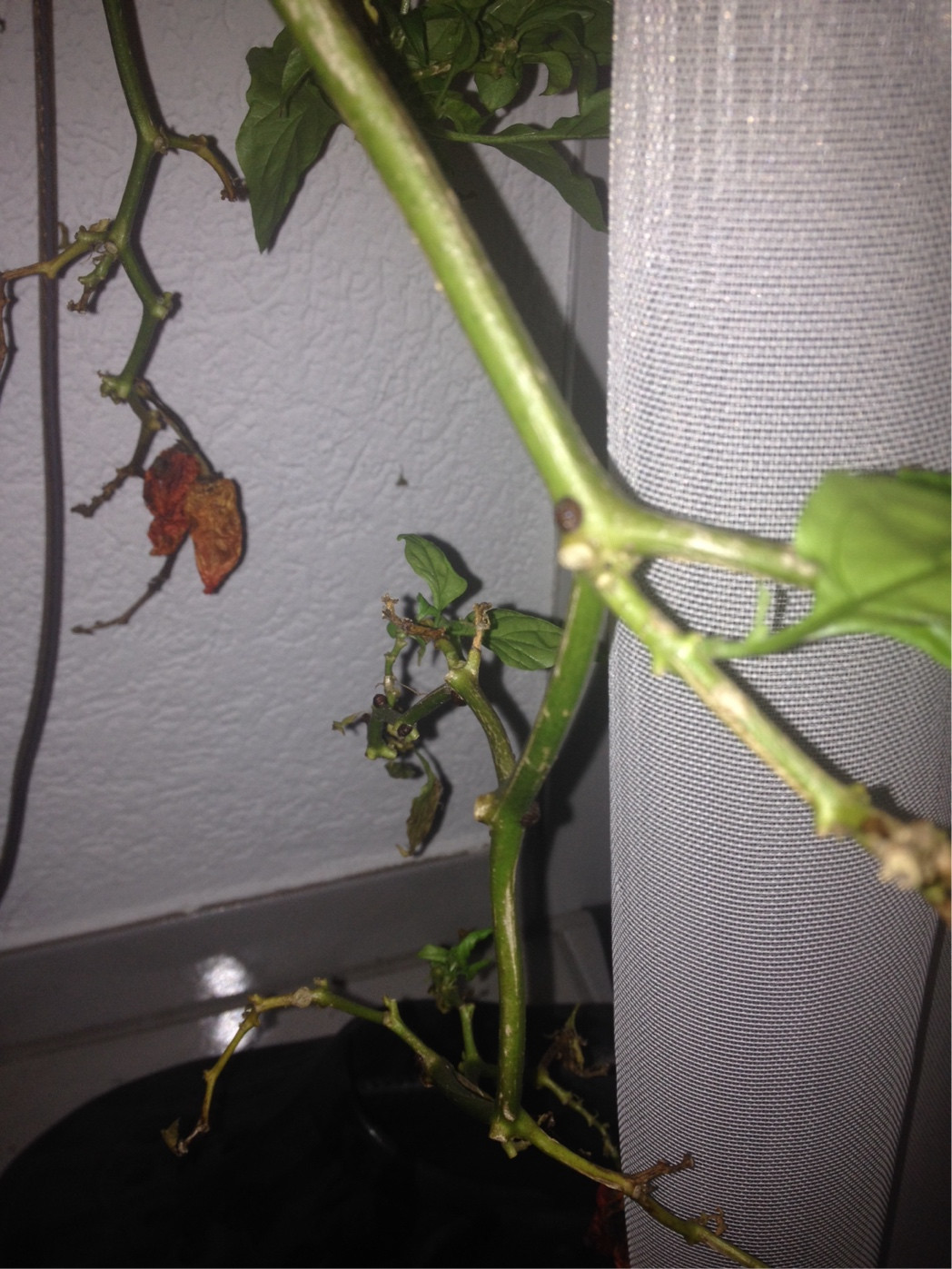 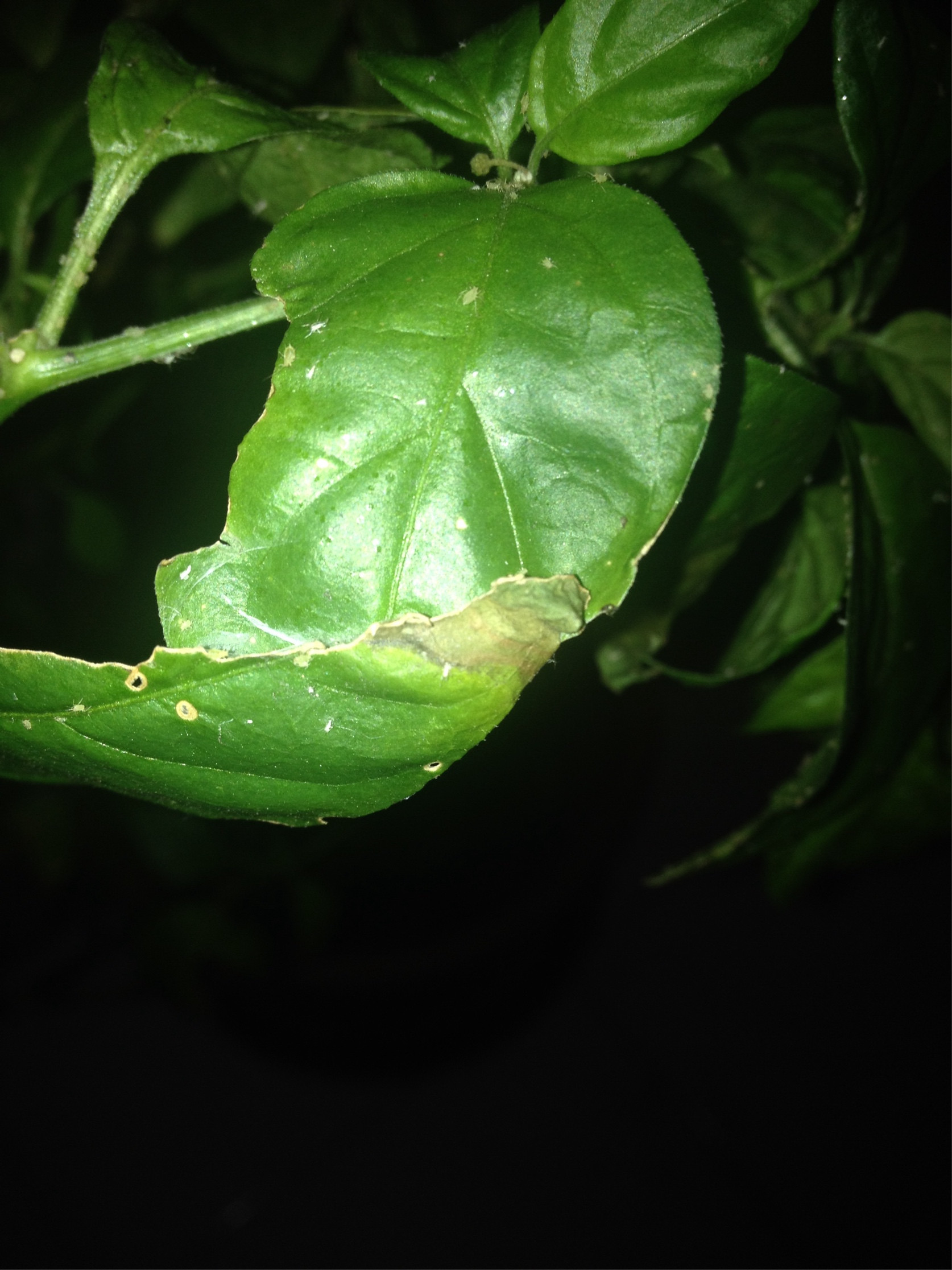 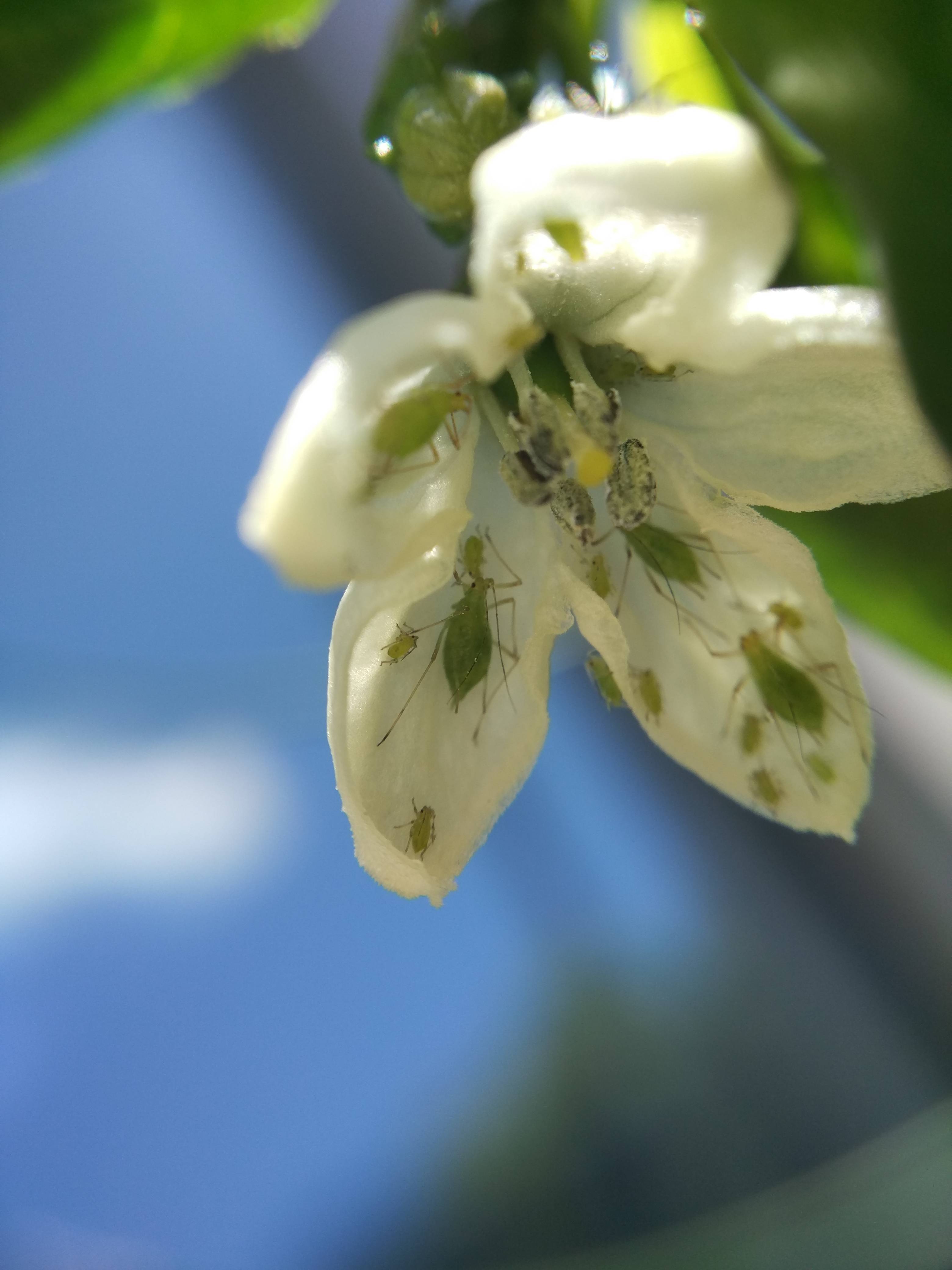 16
Why did my pepper plants suddenly shrivel?
16
My indoor plant has an orange mold-like substance growing on it and has tiny white bugs. How can I remove it?
12
Brown Spots on peppers
7
White, fur like strands and spots on underside of chilli plant leaves
5
White insect attack on pepper plant
4
Need help determining houseplant's problem
2
Can blossom end rot appear on side of pepper?
2
pepper pest problem
2
Black spots with white ring around them on Zinnia leaves
3
What is soil mold and how to kill it