When should I plant my tree saplings into a bonsai pot?

About one year ago I started to grow different kind of trees from seeds. I always had the plan to create bonsai's out of them one day. But how old should they be before I plant them into a bonsai pot and start with the bonsai procedure(cutting unwanted branches, forming, etc.)?

Not that related because my questions is kinda general, but here are some photos of my tree saplings: 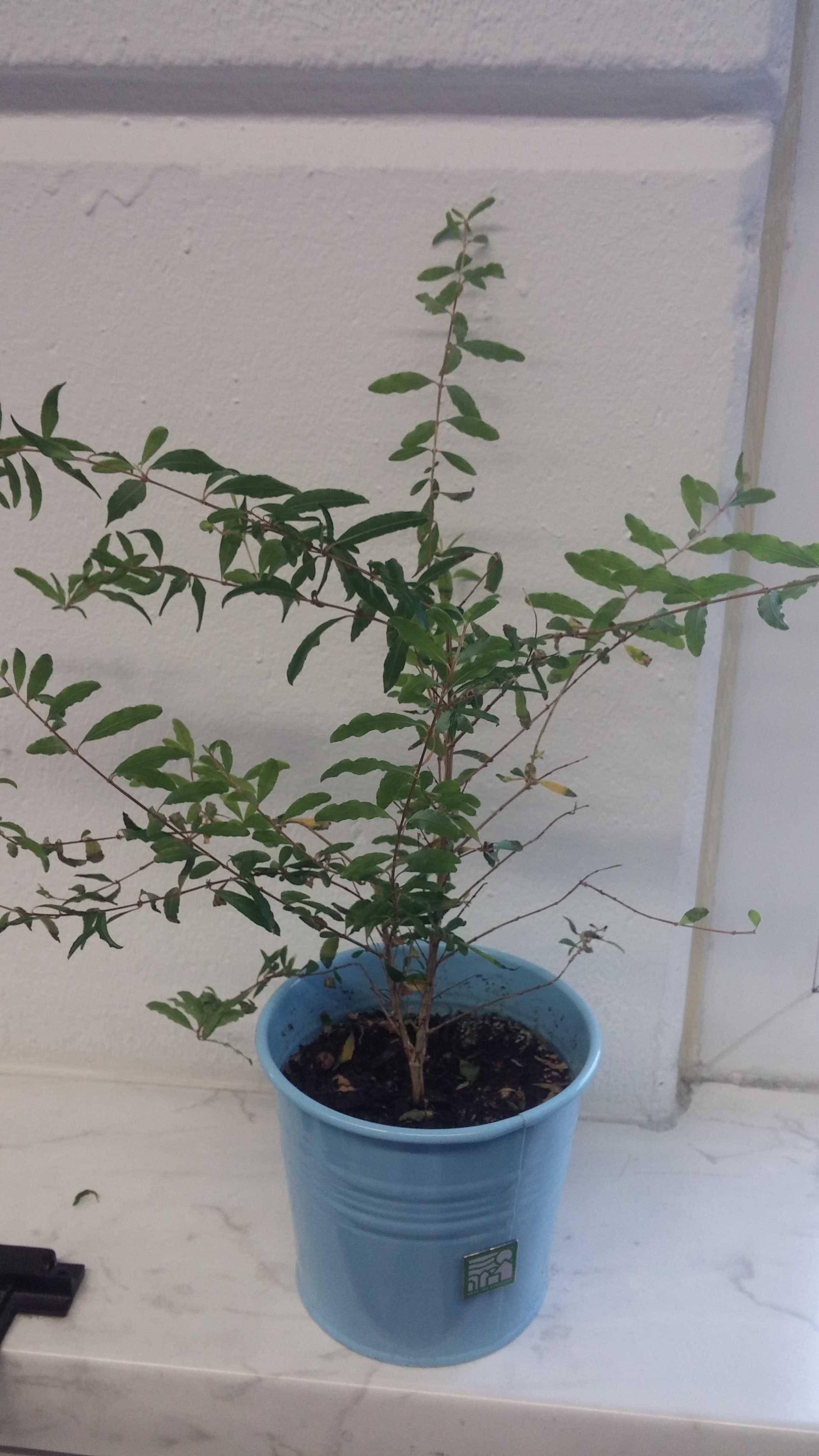 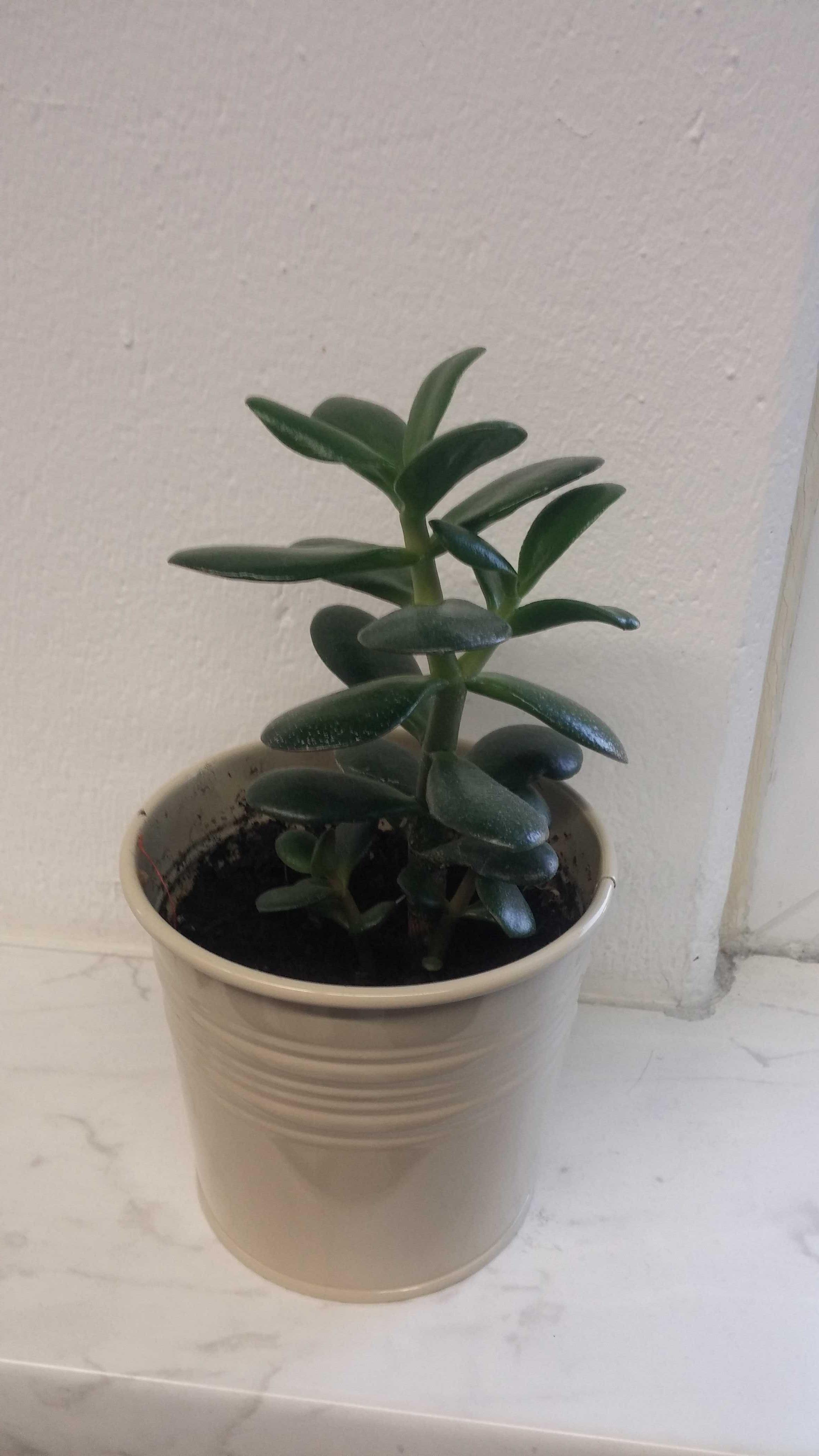 Yes, Mark, both of these are at perfect stages to begin. Are you going to use a pot or dish, with or without drainage holes, do you know how to prune roots? Shaping comes far later. Right now you are establishing a tiny ecosystem that your involvement means life and death.

Hate to say this but Bonsai is like a pet. You do get attached and it is a bummer to kill your Bonsai. You just don't want to reinvent the wheel designed by masters. Have you looked into taking a hands on Bonsai class? I do not know one single instance where a human was able to successfully care for a Bonsai without a hands on class.

Between cultivating your babies and shaping trees is an entire universe of stuff that has to be understood and accomplished. No one is lucky enough to just 'guess' and be lucky. Green thumbs are never born. You are at a perfect place to find a Bonsai Master's class. The test is if you can keep your Bonsai alive. Having lots of knowledge and experience with plants didn't prepare me for the constant attention it takes for Bonsai. Sure teaches one to learn awareness of plants and their needs in a big hurry. Both of your plants are at different ends of the Bonsai spectrum, beautiful. The very best thing you could do is take a hand's on class in Bonsai! No one answer will suffice or be responsible.

Stormy is right, that you should attempt to find a bonsai class. That's where I started and got some really good information, as well as walking away with a wired and potted plant.

The bonsai isn't going to grow much after it's potted. So you shouldn't pot till the trunk is approximately the size you want it to be. Keep in mind that bonsai are supposed to mimic old trees. Especially for an upright, you'll want a tapered trunk. The height of an upright should be approx. 6 times the diameter of the trunk. So if you're shooting for around 25cm, then the diameter of the trunk, near the base, should be approx. 4cm.

You can also keep in mind that branches thicken as they need to support more growth. Many people will even put their future bonsai in the ground and let it grow vigorously, pruning with bonsai in mind. You can do the same thing in a pot and I've seen a couple of bonsai guys on youtube.com who had one in soil for years before turning it into bonsai. Sometimes people let he plant grow much taller than they want it, but this causes the base to thicken. They'll lop off the top an let a branch become the new top. Eventually, with repetition and work, it'll be a short, thick trunked bonsai. There are different ways to go about it.

Something else to consider is transitioning to the pot. Some people will take a potted plant and put it in a shallower tub with the bonsai media. This is a transition between the super shallow pot and the original pot. It requires more care, but has a buffer where the final pot might not. It also helps train the roots more shallow.

Not the answer you're looking for? Browse other questions tagged bonsai or ask your own question.

3
Should I leave my bonsai oak tree outdoors during winter?
3
When to repot a young juniper bonsai?
5
When should I start repotting bonsai Juniper?
5
Is it possible for a transplanted baby Maple to grow into a Bonsai tree?
9
Bonsai pot broke due to accident
3
Need help identifying this bonsai tree
0
How old should be a tamarind plant to make a Bonsai from it?
3
When (and how) should I start seeds for bonsai?
1
Can I replant a Bonsai into a bigger pot during growth?