Which of these trees are good for growing as a Christmas tree in a pot?

I'm going to buy a potted Christmas tree we can keep in a pot, and would like to buy a Nordmann fir (Picea nordmanniana) for its colourful male cones. I have read this species is fast growing and isn't typically pruned, but as we would like to keep it 5 foot high does anybody have words of wisdom for pruning a fir? Is it not a good idea or will it work fine? 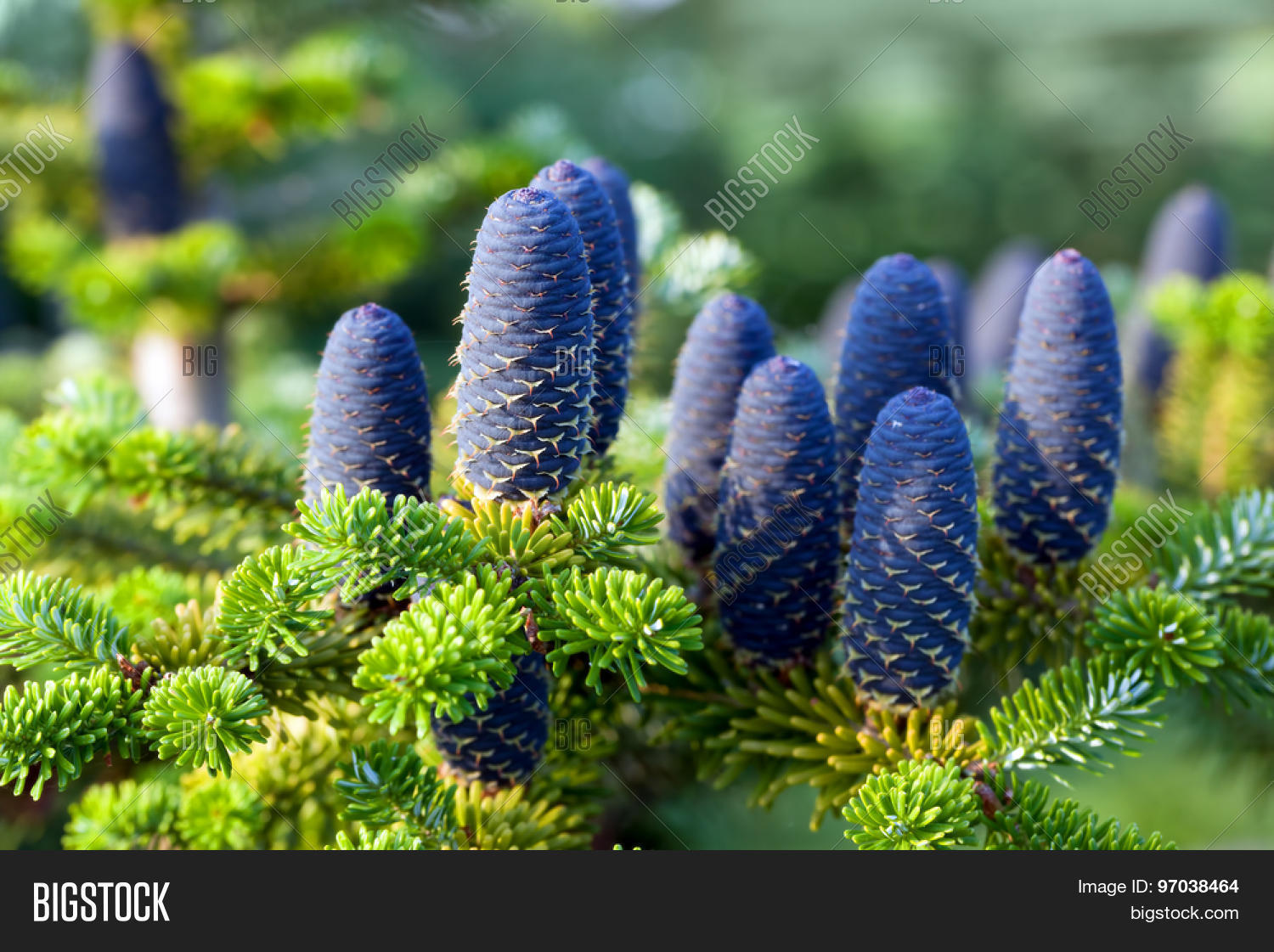 Our other idea is to buy a Blue spruce (Abies pungens), as most people found the blue foliage very attractive. Might this be a better plan long term as the tree is a slow growing hardwood so won't require as much pruning, the roots won't spiral round the pot as fast. That said, perhaps frequent pruning of the Picea N. would lead to a dense foliage with a strong pyramidal form? What are your thoughts? 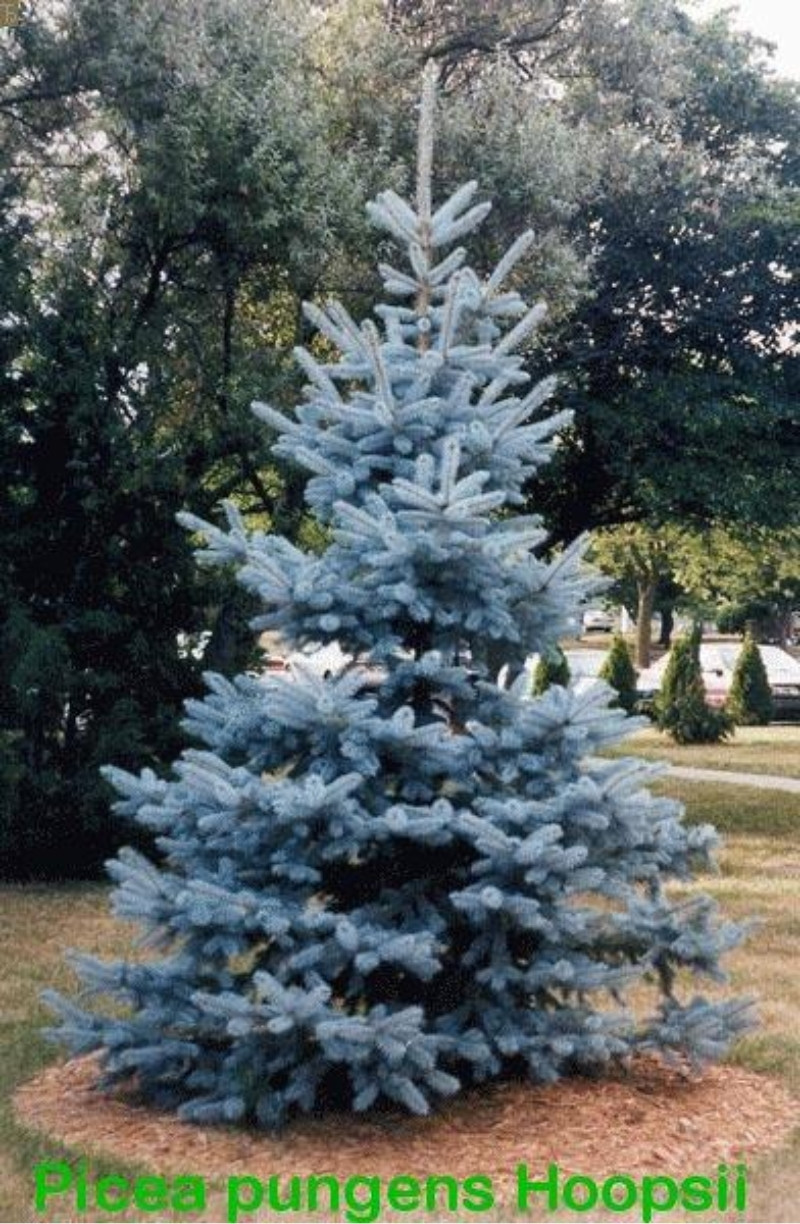 Attempting to prune a large conifer down to a small size is unlikely to end well - if it survives at all, you will end up with something that looks like "a big tree that has been attacked by a chainsaw" not "a small tree".

But you can certainly grow a dwarf conifer in a pot or container, provided you accept that most dwarf conifers don't look like exactly like "small Christmas trees".

For example Abies procera is a similar blue color to the A. pungens picture in another answer, but will take 20 years to reach about 3 feet tall and 4 or 5 feet diameter. The Scots Pine variety Pinus sylvestris 'Beuvronensis' might take 50 years to reach the same size.

Googling for "dwarf conifer", or visiting a supplier's website, will find plenty of other possibilities.

First, its important to say that trying to keep most conifer varieties small by regular pruning isn't a good idea, unless its one of those that doesn't mind being cut, like Yew. Second, whichever one you choose, you're likely to be able to keep it in a pot for not longer than five years at most, unless you put it in a pot that's so large you won't be able to move it around easily anyway.

Your first image shows the Korean fir, Abies koreana, with its lovely colourful cones in place - they turn brown as they mature, so they don't stay blue, and the tree doesn't usually produce the cones before its around five years old.

Picea varieties really do not appreciate being cut, apart from removal of dead branches, they don't respond well to pruning, tending to look disfigured as they recover, if they recover. All in all, whatever tree you choose, its probably best to accept that you won't have it (in a pot) for more than five years at most.

Not the answer you're looking for? Browse other questions tagged trees plant-recommendations pruning evergreens or ask your own question.

7
Which are some good indoor plants for upside down planting?
7
How important is full sun for a Blue Spruce tree?
7
What's a good alternative to Incandescent Christmas lights for frost protection?
12
Why shouldn't I water a Blue Spruce tree during and after transplanting it?
5
What are these trees?
0
what are these little plant stuff growing in the pot of my house tree?
1
Tree recommendation for Christmas
1
Why are these tree branches growing downward?
1
Are fiberglass planters good for citrus trees?