Why aren't my Lemon and Feijoa trees growing or sprouting leaves?

I have a 1 year old lemon tree that has only 5 leaves, most of which look as if they are dying. It also has dry, splintered stalks that look as if they have sealed themselves, and refuse to grow any further. The soil doesn't seem dry, and the leaves aren't yellowing. 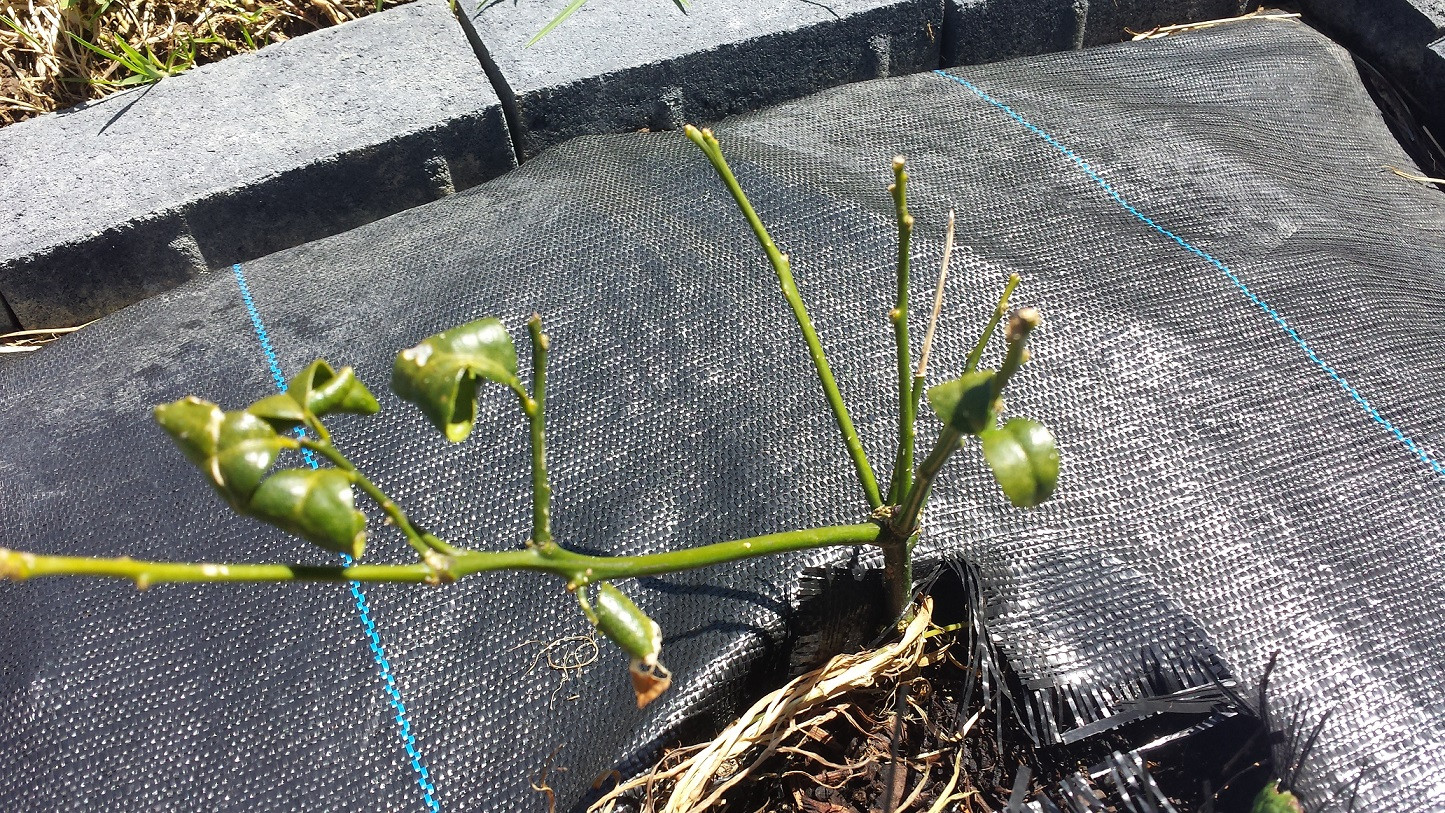 I also have a feijoa tree that does not look so poorly, but hasn't sprouted any new growth at all since it has been planted. 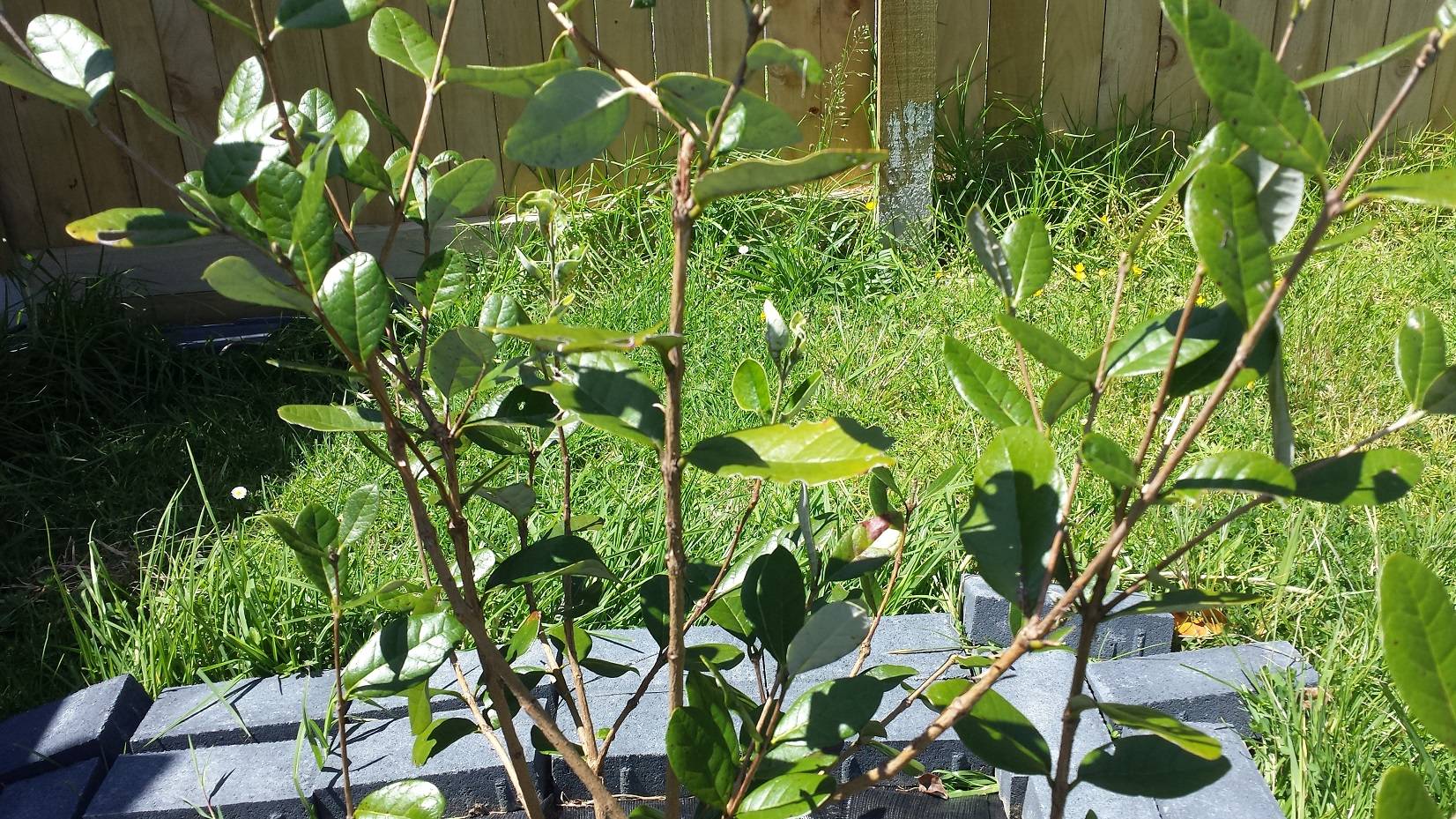 This is in comparison to a nearby feijoa tree that gets the same amount of sun and rain, and was also half destroyed by a fence falling on it, yet is sprouting leaves and buds. 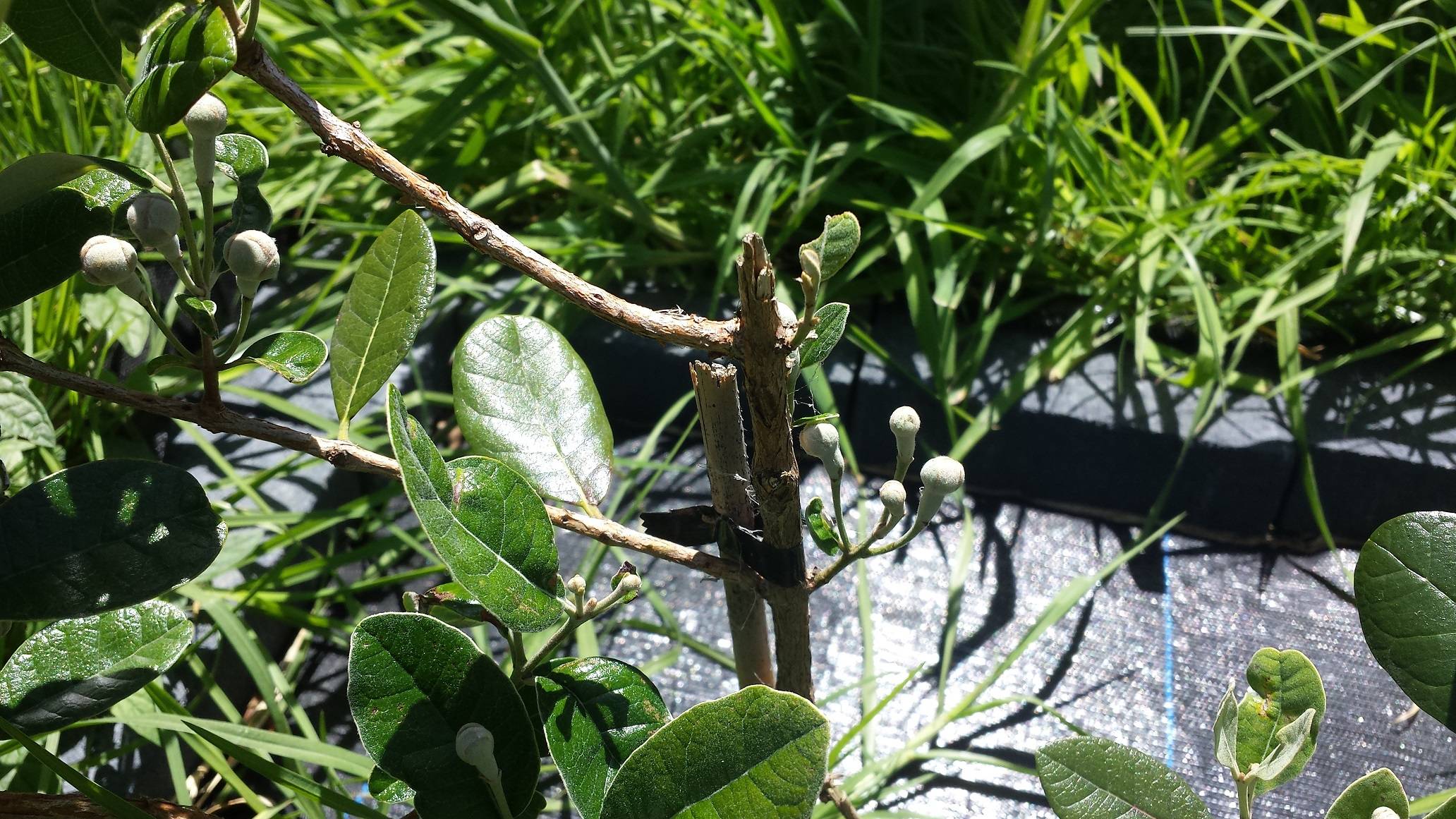 What could be causing the stunted growth of the the feijoa tree? Do I need to drop a fence on it?

Both lemons and feijoas are slow to establish. They both like organic matter thrown around the base of the tree. Get rid of the weed mat, it only prevents organic matter rotting and reaching the roots and have patience. Give them plenty of water. They're not usually a problem in New Zealand.

Not the answer you're looking for? Browse other questions tagged trees fruit-trees growth lemons or ask your own question.

11
Why does my lemon tree have black scabs on the lemons and yellow spots on the leaves?
6
How can I stop removed branch stumps from spouting 'beards'?
7
Is there any reason not to keep lemons on the tree after they are ripe?
3
An indoor Meyer lemon with almost no leaves (in S England)
3
Elder (Sambucus nigra) losing leaves
2
Severe wind has stripped leaves from lemon & lime tree
0
Indoor lemon/lime - wilt leaves which yellow and drop
1
Is it possible to revive a lemon tree with no leaves and one lemon?
1
Why are my repotted plants dying/not growing?