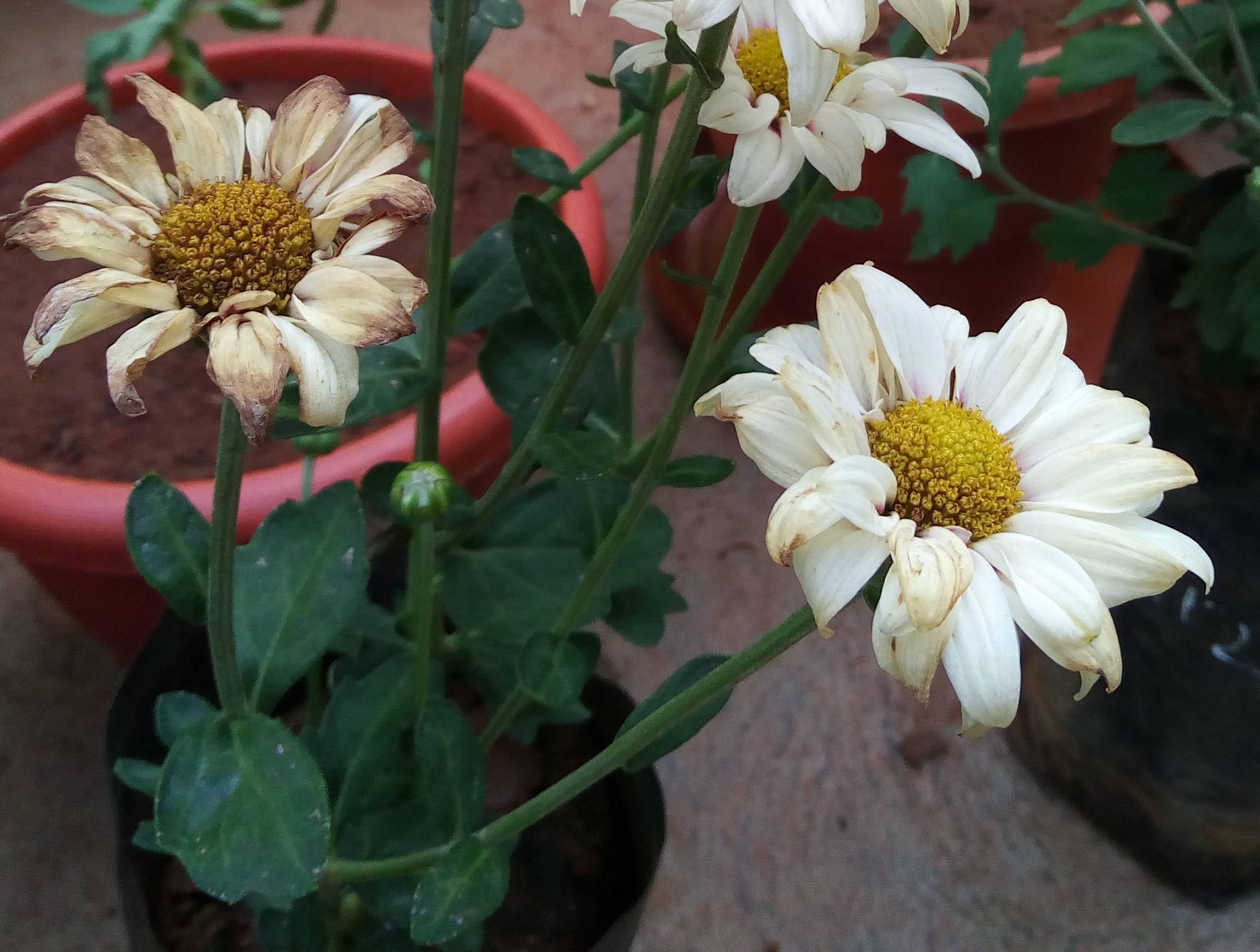 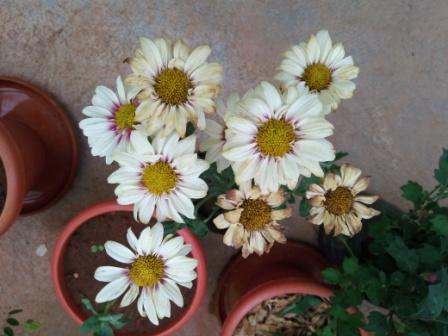 It has to be Shasta Daisy; Leucanthemum X superbum. I am serious!! You can't make this up!! Excellent perennial to have in mass 'sweeps' throughout your woody perennials. Shasta Daisy Plant these guys in the garden now. Hopefully there is enough time to acclimate for winter. Next year, cut the flowers off as soon as possible. The plants will grow more vigorously and will perform beyond your imagination...grins.

I conferred with my sister, and she believes that it is an Oxeye Daisy (Leucanthemum vulgare), and one of the best to eat (she used to forage for them a lot). She says if it smells like cat urine, it's a Shasta Daisy. If it just has a mild aroma to it, it's probably an Oxeye Daisy. She says the Oxeye Daisy has very delicious, juicy, crisp greens from early spring until well after the winter snowfall (although I should add that if you're allergic to things in the daisy family, like ragweed, you might be careful); they're crispier and much tastier if they have lots of shade and water. They have thicker and darker green leaves than Shasta Daisies. Shasta Daisies will have dark green leaves if they're in the shade, however (but the Shasta Daisy leaves will be longer and not so oval as the Oxeye).

EDIT: Noting Bamboo's comments to Stormy's answer, there appears to be purple on some of the flowers, on the petals near the yellow portion of the flower that I'm not sure appears in the Oxeye Daisy.

Here's a zoomed in close-up of the pixels that make up the purple color on the flower that I was talking about (which I first thought was blue, and if we were talking about the same thing, others thought it was red): 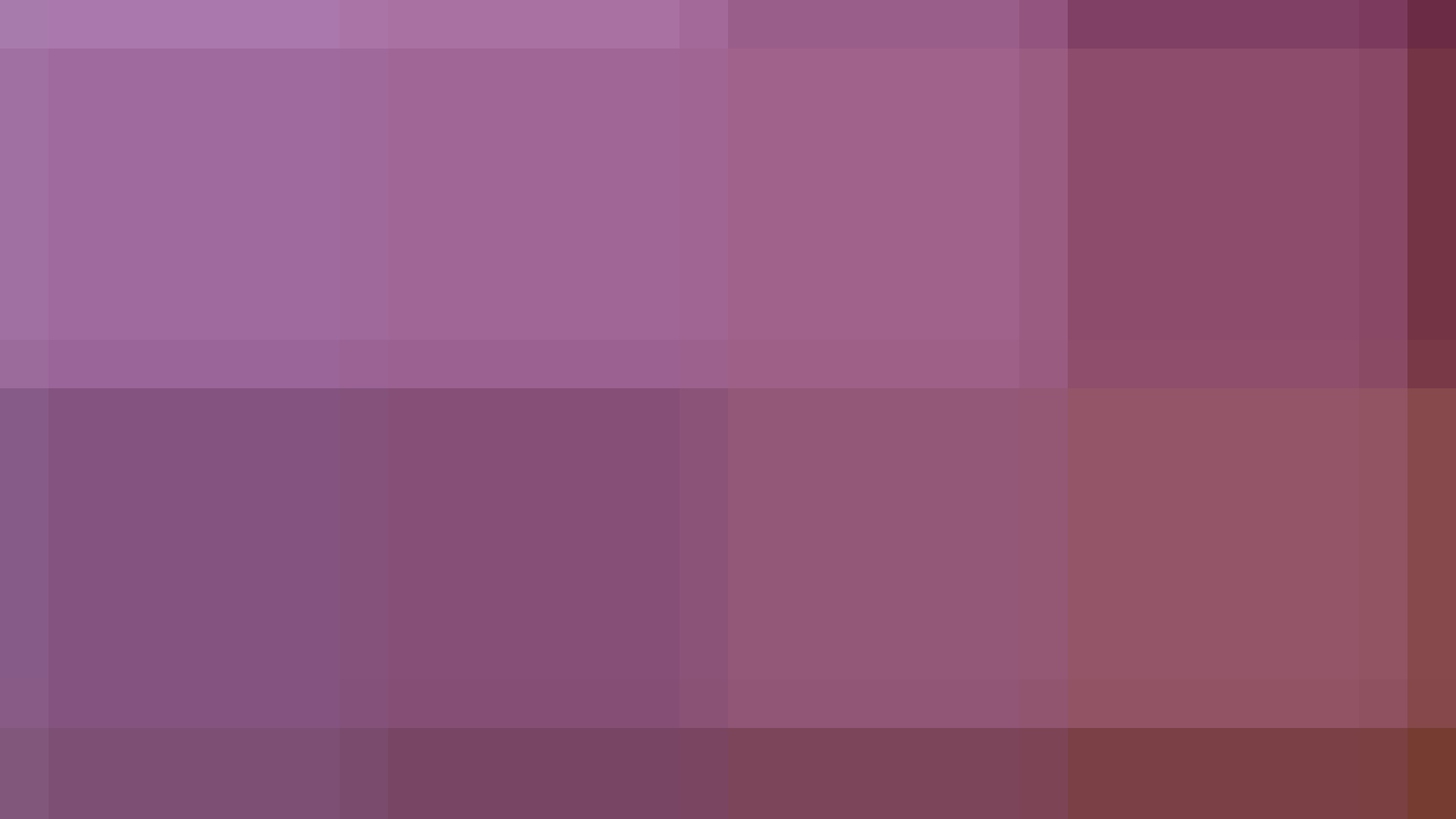 FYI: If you want to know how I zoomed in so close, while using the Xubuntu Linux operating system, I hold alt, and scroll with the mouse wheel, to zoom in (which zoom functionality is not the same as the web browser's). Then, because that only zooms in so far, I took a screenshot (with the print screen key), and then zoomed in on the screenshot to make the pixels bigger.