What to do with the plant/tree growing right from the wall of my and neighbour's balcony?

There is this plant growing right out from the wall of my and my neighbor's balcony (1st floor). 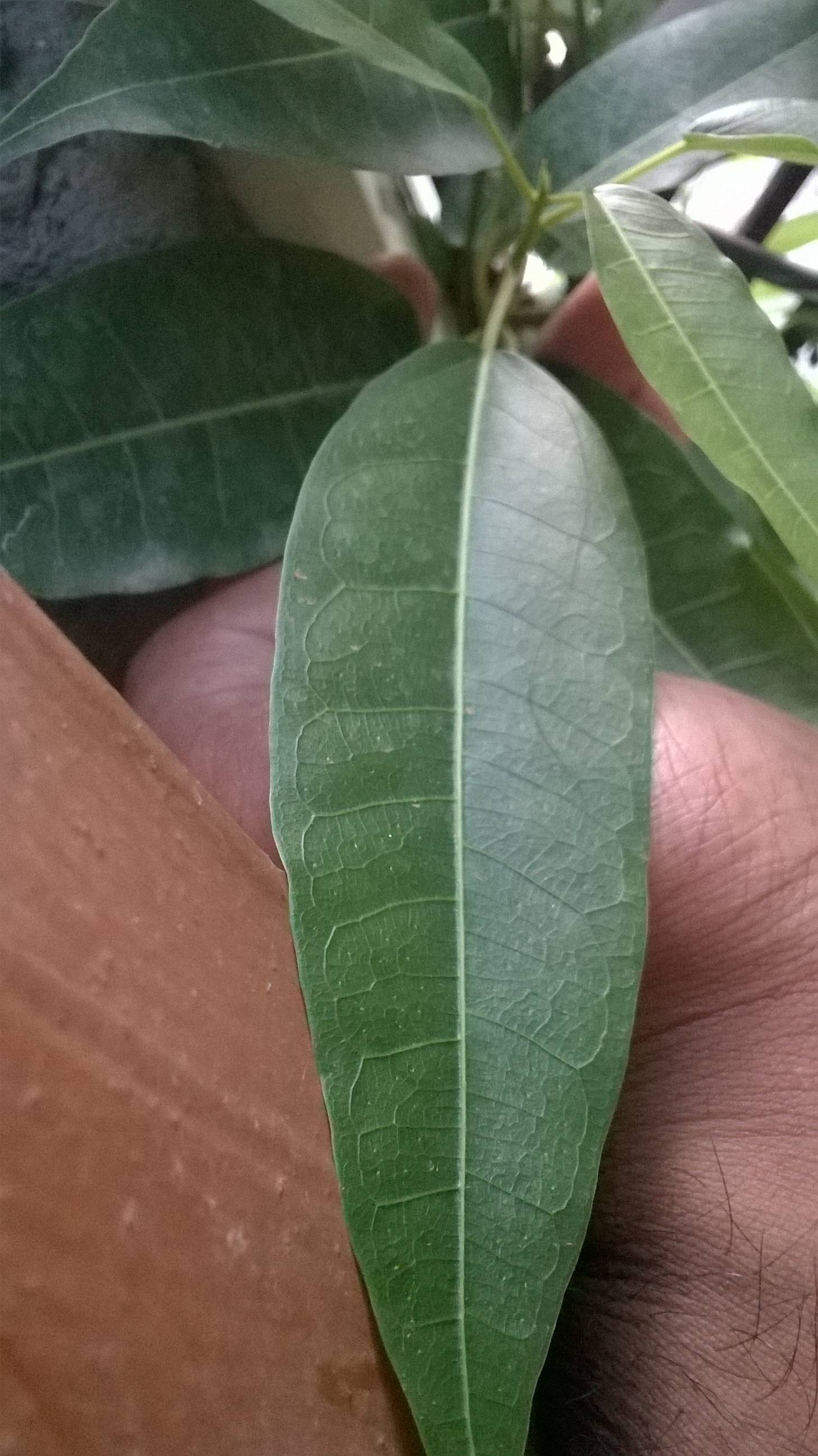 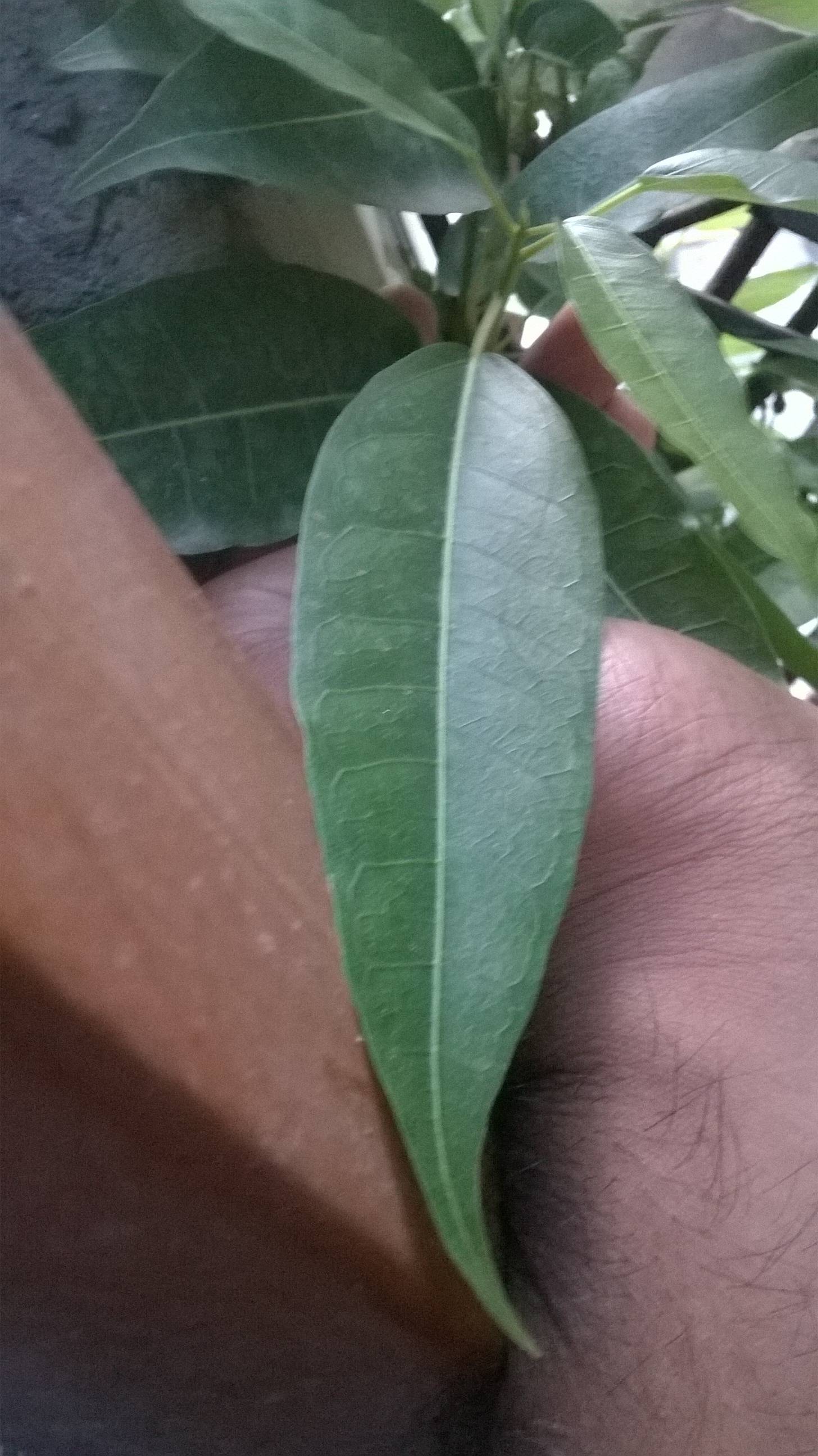 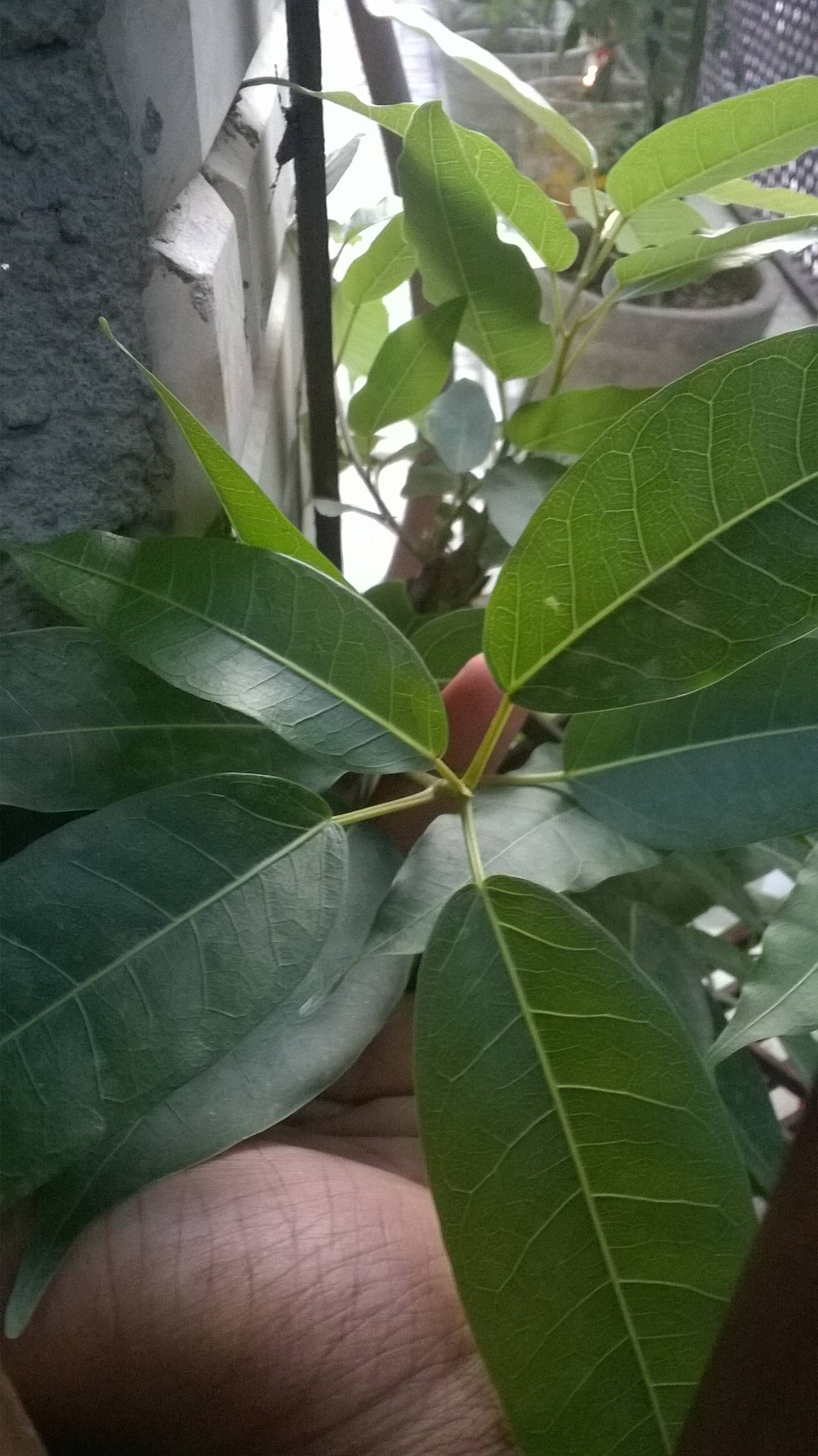 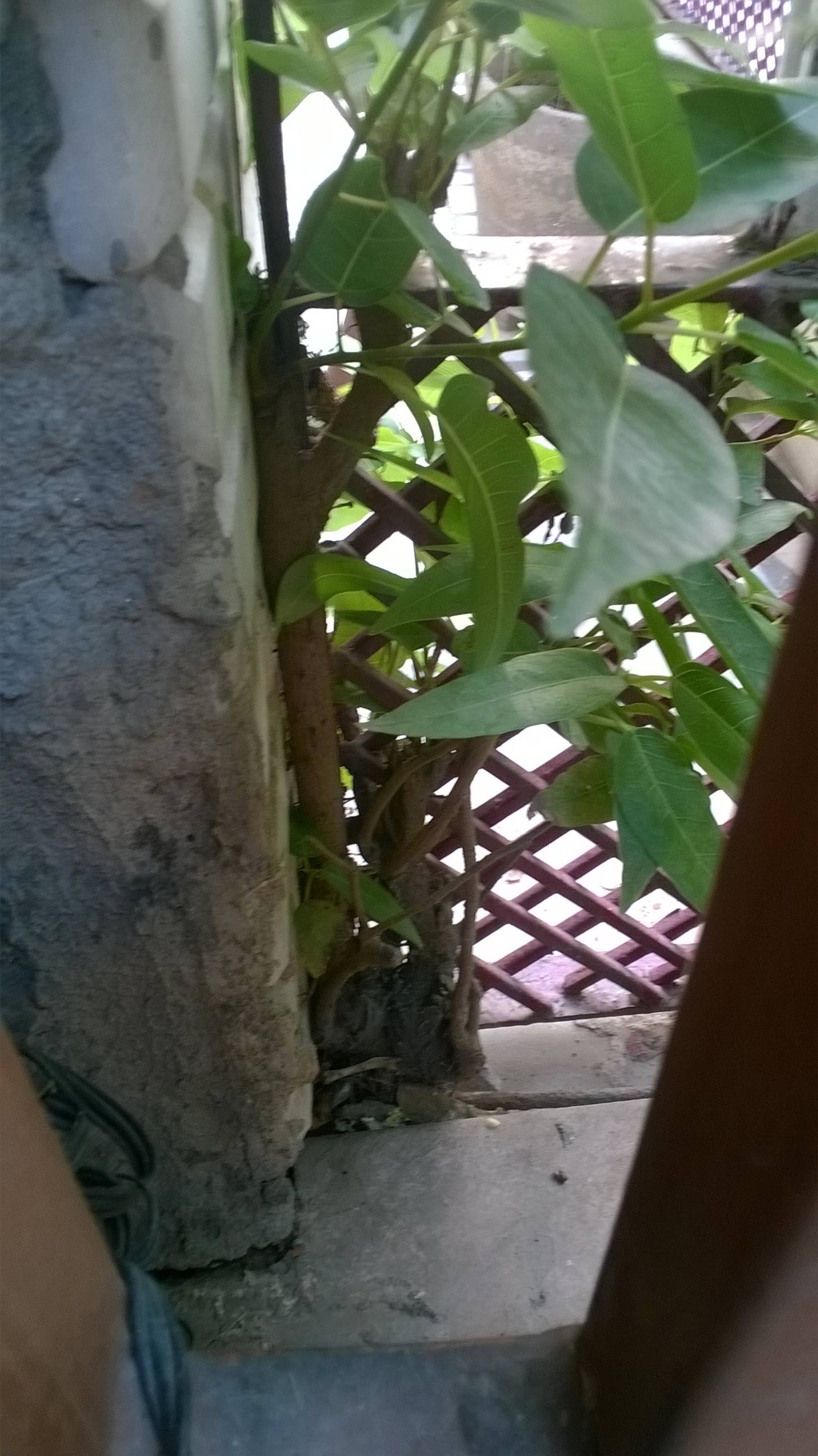 No, the plant, like most others is not going to be safe for the building. You would need to have the plant removed properly. If you do not have the required experience, a tree removal service should be called, so they can get to the roots.

If you want to try to do the fix by yourself, you need to get as many as, and preferably all the roots of this plant.

Then, you need to patch up the area to prevent future growth, by this, or other plants.

Shoot, I disagree. That plant has been there for awhile and the building is still there, grins! At first I thought it might be Clematis armandii the evergreen clematis vine. White flowers, very fragrant? That trunk looks old and if it hasn't caused problems it probably won't in your lifetime. It was obviously planted for that screen. I would leave it alone for awhile. Certainly won't cause anymore damage but you'll know what it is and enjoy it before knowing enough to make final decisions. Clematis armandii, thrives in shade, helps with privacy, fragrant and is evergreen. A rare shade loving evergreen vine. Could be something else, a flower would be lovely or a bud for ID.

To remove it do it in the winter during dormancy. You could dig it up and plant it elsewhere so it doesn't bother you or perhaps the structure. Myself, I'd cut out that concrete so there is at least a 2 foot wide POT for this plant. If you aren't happy with it in this position dig down around the perimeter, install plastic bags to inhibit root growth any further (probably not going to be necessary with this guy) to prepare this plant for transporting and transplanting during the late fall, early early spring when soil can be worked. This will help ensure the plant lives after transplanting (to get most of the feeder roots in one ball and reduce transplant shock).

This is not a weed. To purchase a plant of this size would cost bucks. This plant is also part of your home and I know, I know.. I am sensitive to killing anything. Depending on the ID of this plant you might have a prize to keep.

I believe you've about as much chance of removing that plant and its roots without knocking down the building as I have of waking up thirty years old again, I'm afraid. I'm rather wondering where the roots go if its one floor up, there's a sizeable trunk or two on that plant... The leaves resemble either Ficus or Schefflera arboricola, although it is hard to decide if its the latter because it's difficult to tell if it has the same composite leaf arrangement.

Whatever it is, if you want rid of it, there's only one realistic approach, and that is to saw or cut it down as close to the base as you can get, then drill into the stumps with a woodbit of suitable size (or a manual drill if you don't have electric, anything to make holes), making holes about quarter to a half inch deep and then applying stump or brushwood killer, either liquid or crystal, and cover with something (upturned pot, sheet of plastic for instance). What products are available where you are I don't know, but two of the most commonly used are SBK, a liquid, and Roundup Stumpkiller - these products are best applied immediately after cutting down. You could try applying lots of salt to the holes and cut surface, but that's usually not as effective so quickly, and repeated/ongoing cutting and salt application will likely be necessary.

Just for clarity, the definition of a weed is simply a plant growing in the wrong place...or one you just don't want for whatever reason.

Not the answer you're looking for? Browse other questions tagged identification urban-gardening or ask your own question.

19
What herbs/vegetables/greens can be grown in a balcony garden with limited sunlight?
17
What is this shrub and has it come back from the dead?
5
Help identifying plant (supposed to be radicchio) and advice what to do with it
4
Pruning an Avocado Plant/Tree
4
What is the plant with multiple lily-like yellow flowers with iris-plant-anatomy?
2
What is this plant, and is it worth saving
4
What is this plant with rosette leaf arrangement that grew beside my palm?
3
What is this purple plant with skinny leaves?
0
Identify root growing from tree?