What's the best way to handle dirt in my Sansevieria (snake plant)?

My Father rescued some Snake plants yesterday and I potted them in bad soil till I get a better one. Now after inspecting it, I found dirt settled in the plant. Here is an image to show what I mean: 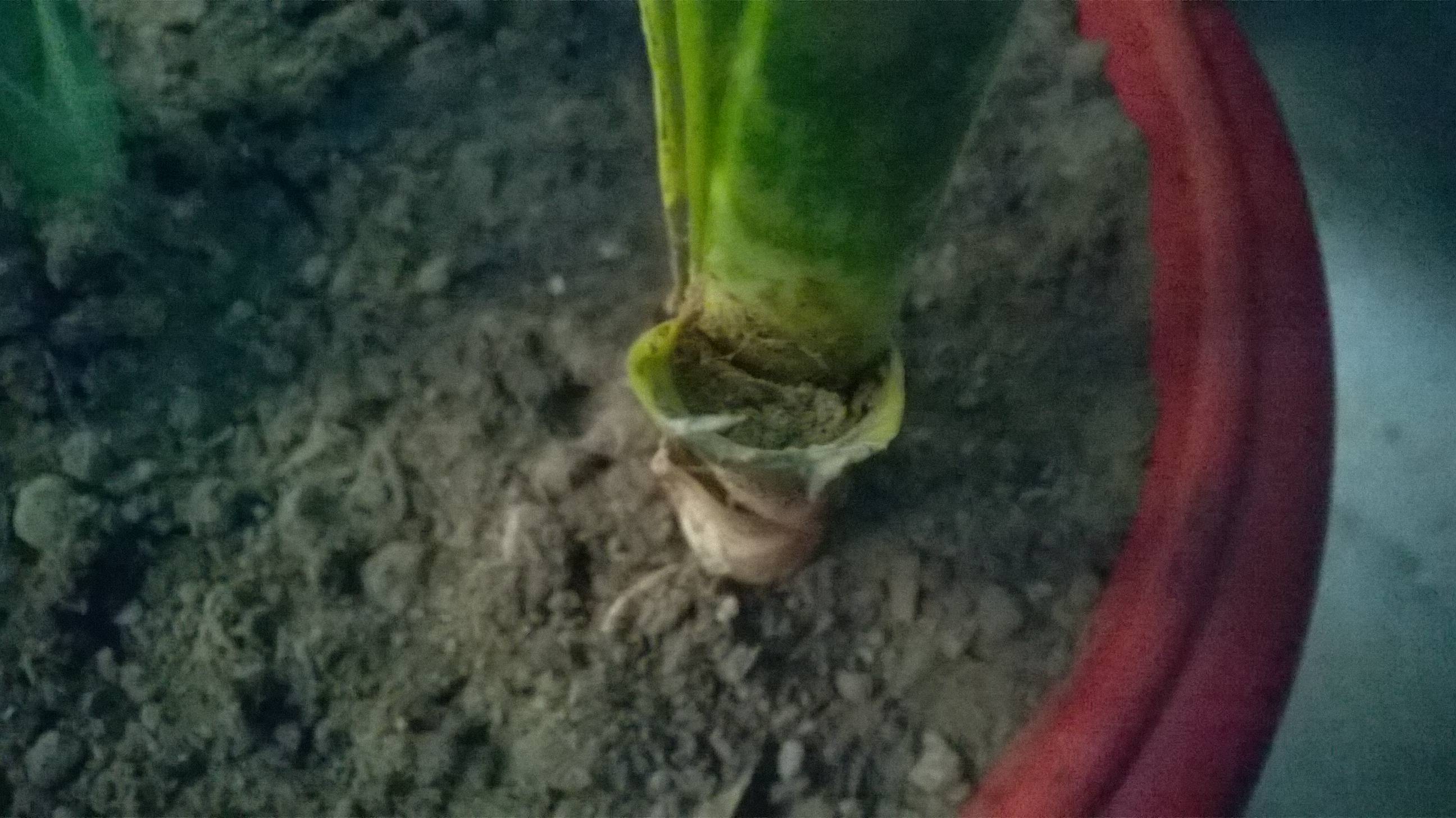 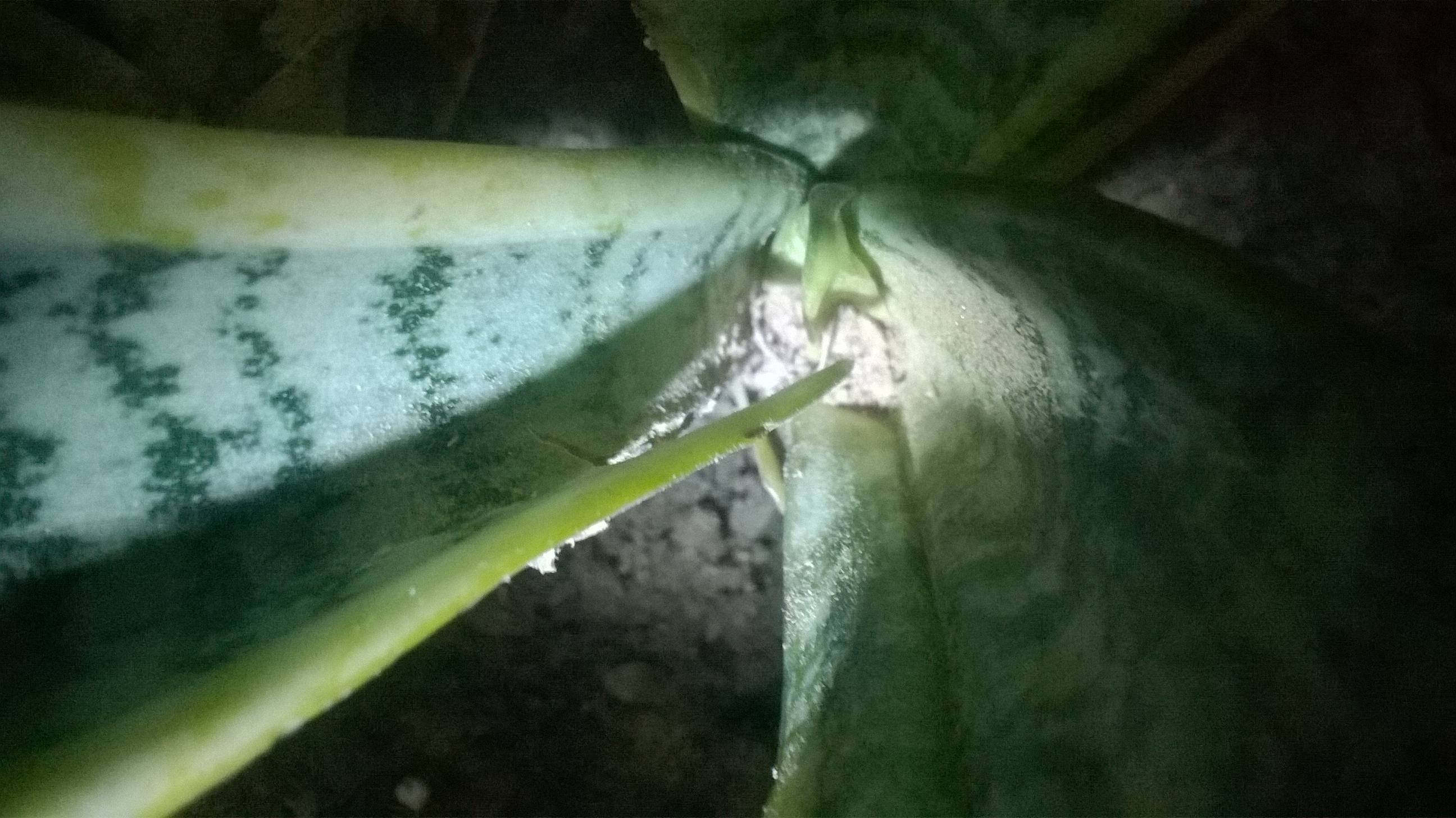 I cleaned some of the dirt with a toothpick and some water, but it's not helping much. Also, the new shoots are drowned in dirt and I might harm the plant if I proceed on with the toothpick and water method. How should I clean them?

I thought of the following methods:

Method 1: Leave them as it is. In time, the new shoots will push the dirt up, up, and away. But if I leave them with dirt, wouldn't the dirt deteriorate the health of the plant?

Method 2: Pull the plants out, safely, and fire a water jet stream towards the dirt to wash it away. But wouldn't the water damage the roots? Or can I even wash the roots with water before re-potting in a better soil?

Method 3: Proceed with the water and toothpick method. Throw some water on the dirt and then clear the dirt with thin and slender object.

What method is appropriate? Also, any other method?

Another thing, am I making a mountain out of a molehill?

I'd attempt to remove that soil - I keep old paintbrushes, a small one and a larger one, the kind children use, for things like this - either one of those or a make up brush should do the job without causing damage.

Not the answer you're looking for? Browse other questions tagged houseplants plant-care soil snake-plants or ask your own question.

2
What is this houseplant with variegated leaves that thrives growing in water?
5
What is this white speck on the leaf of my plant?
2
What's the best type of potting soil/mix for a Sansevieria (snake plant)?
7
What to do with the damaged leaves of the Snake Plant (Sansevieria)?
1
Sansevieria laurentii snake plant
1
Yellow leaves on snake plant
2
Sansevieria (Snake Plant) mother plant dyeing after new rhizome bud
2
Snake plant new growth