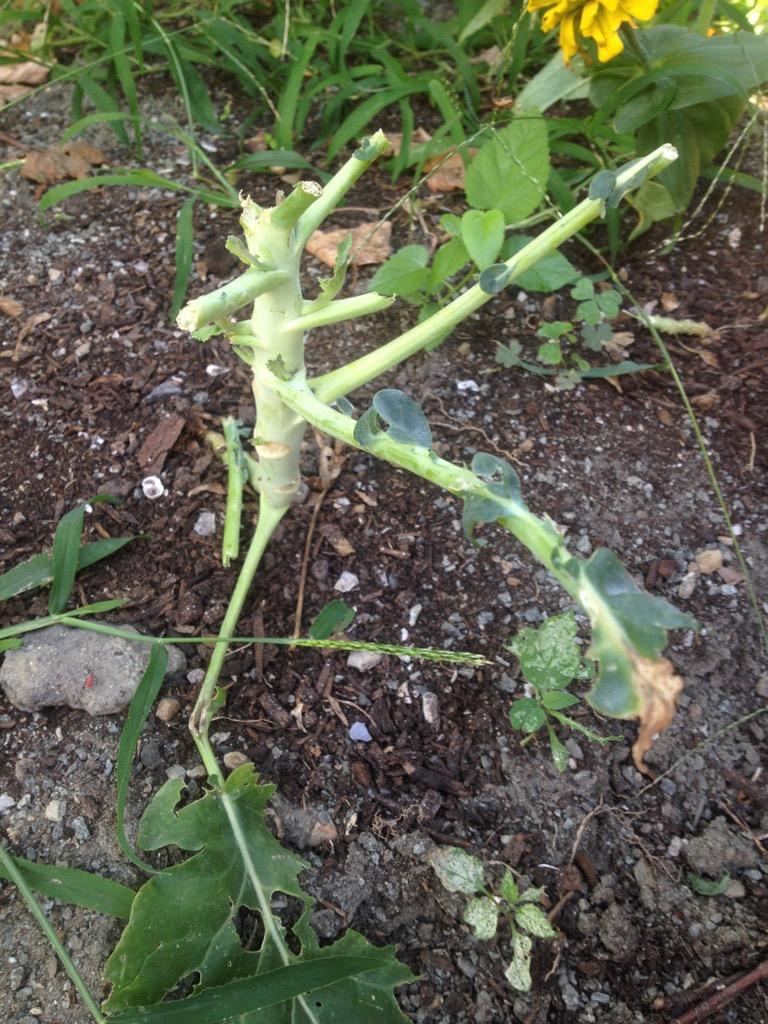 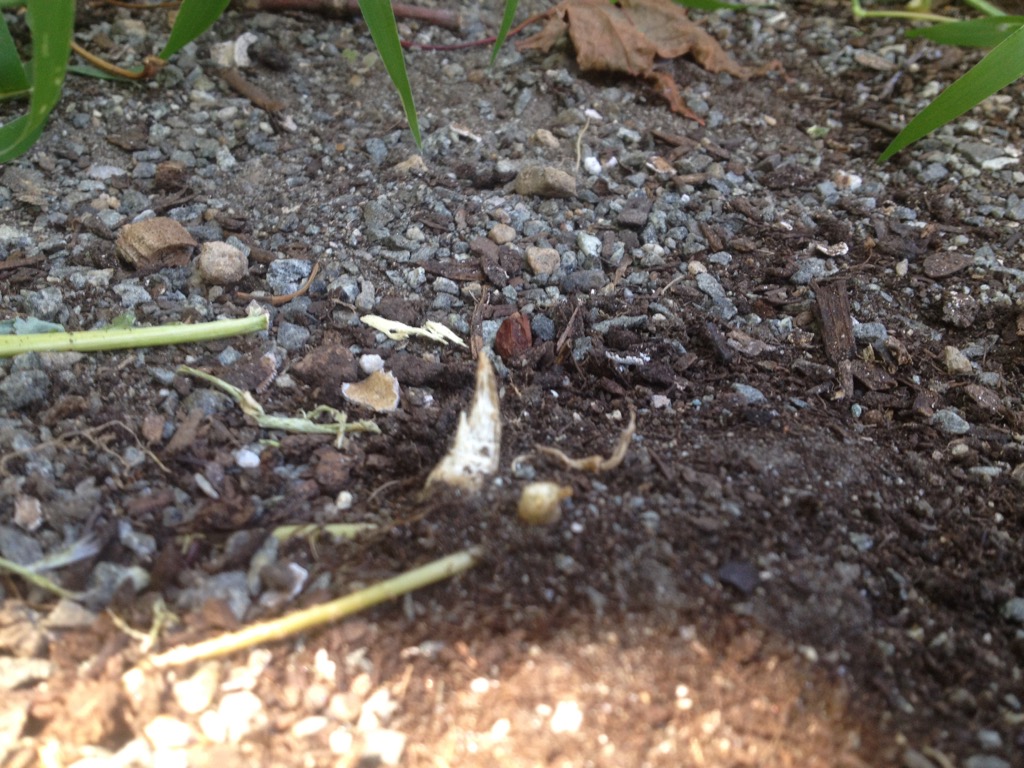 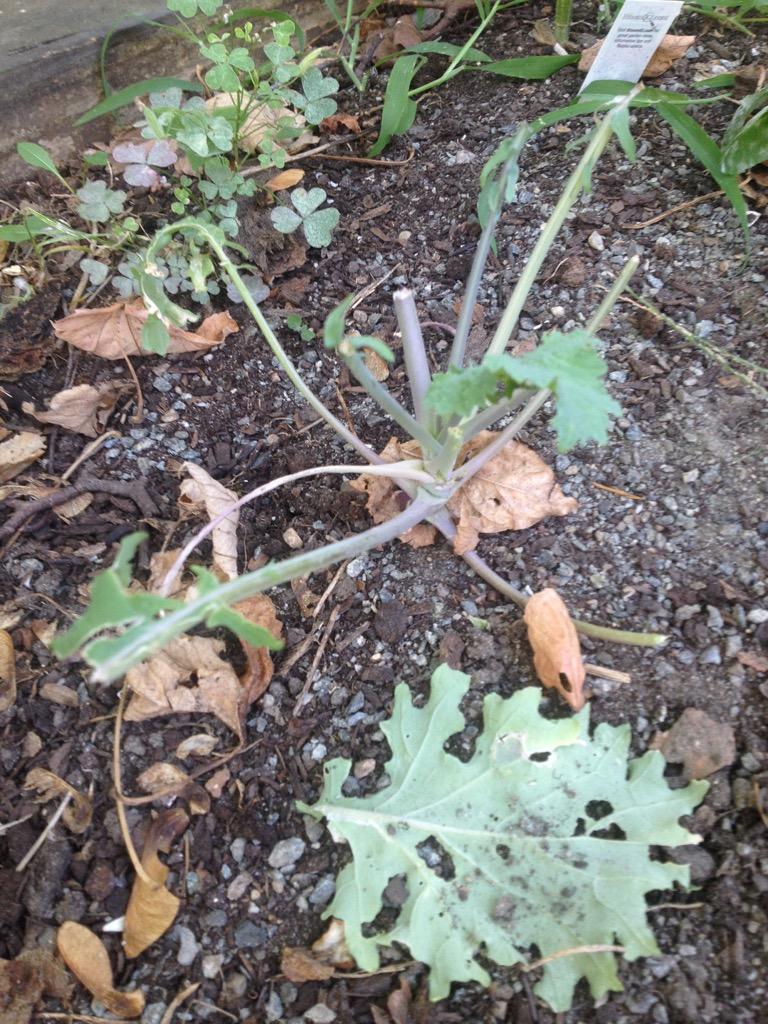 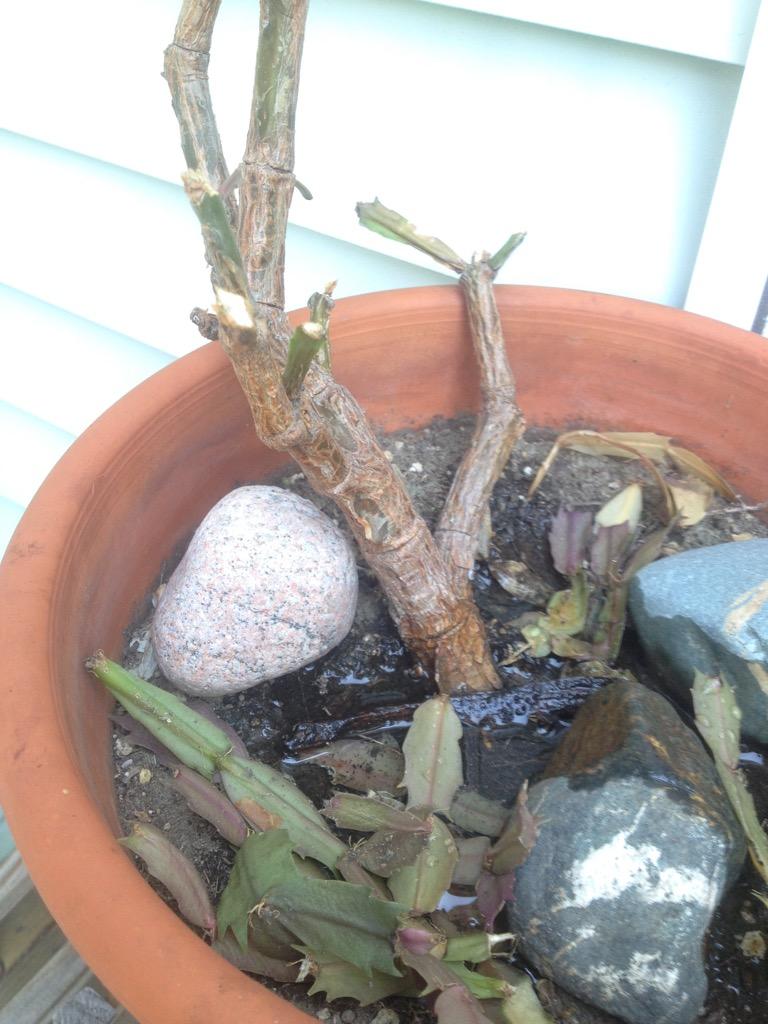 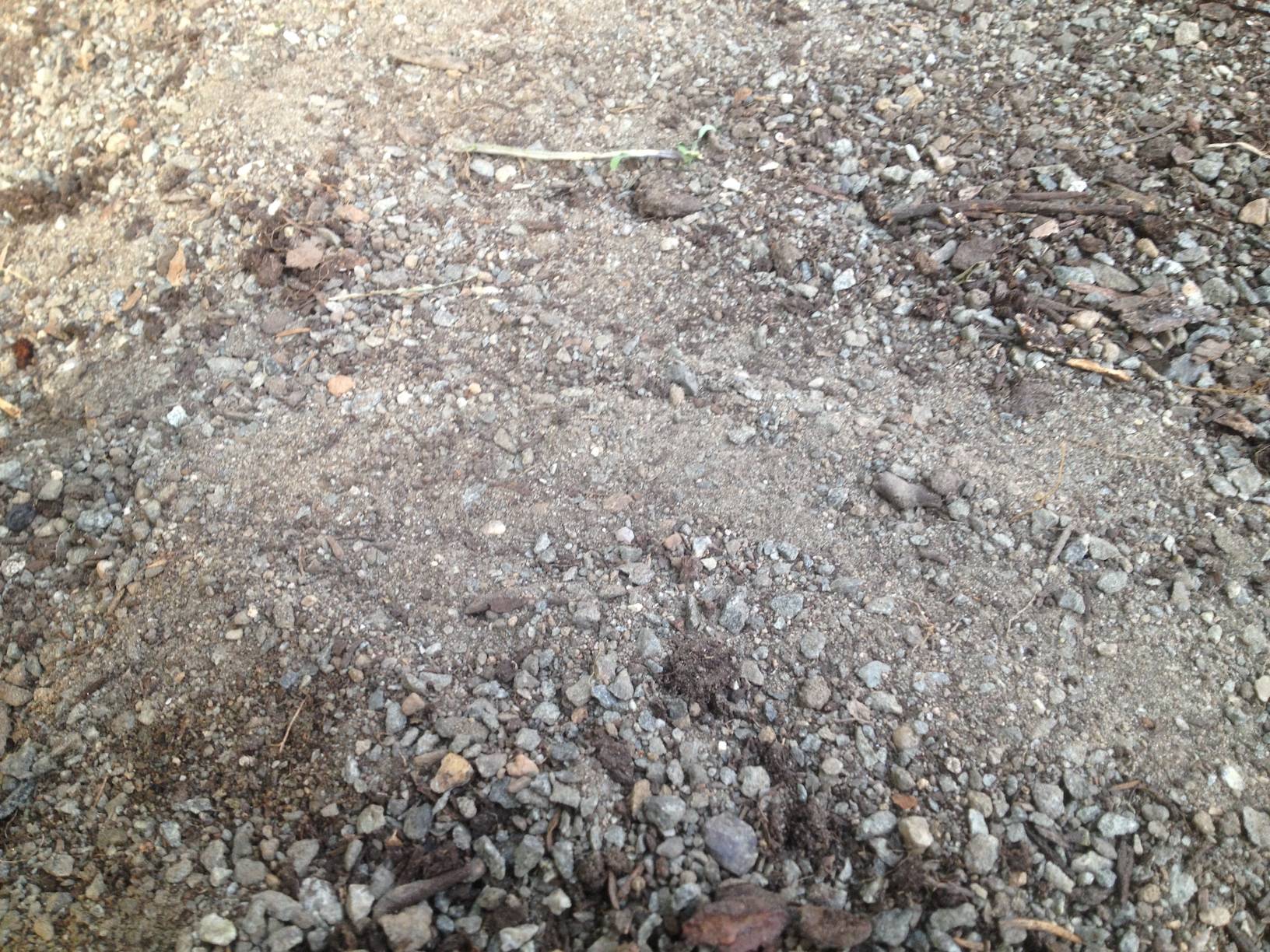 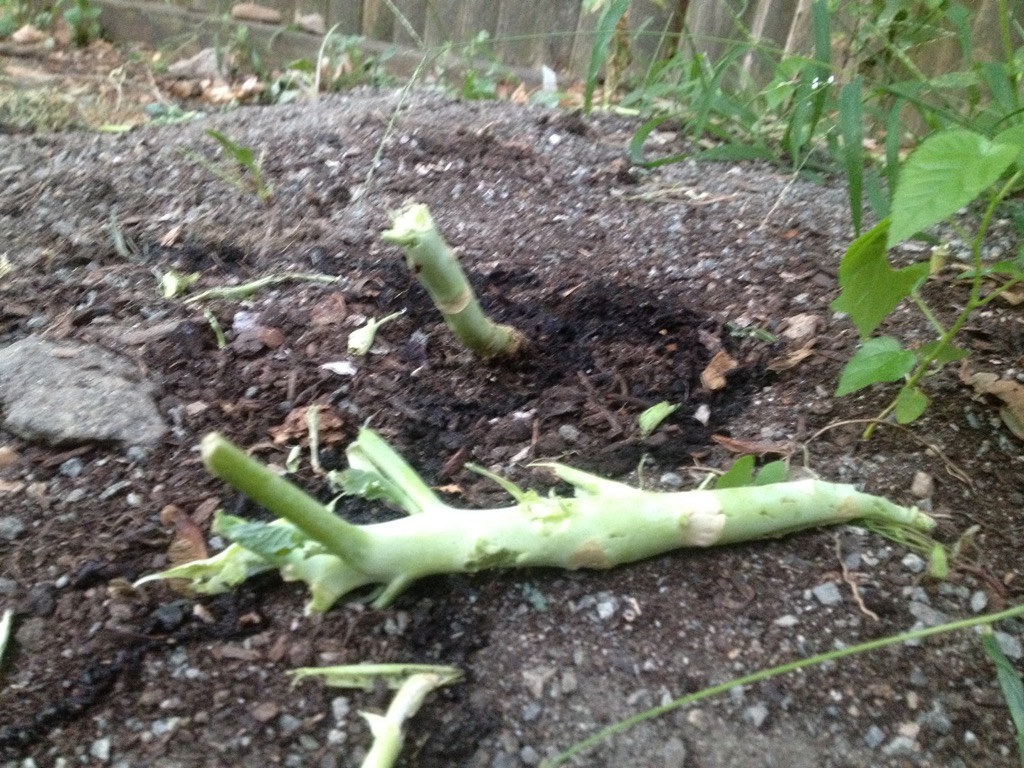 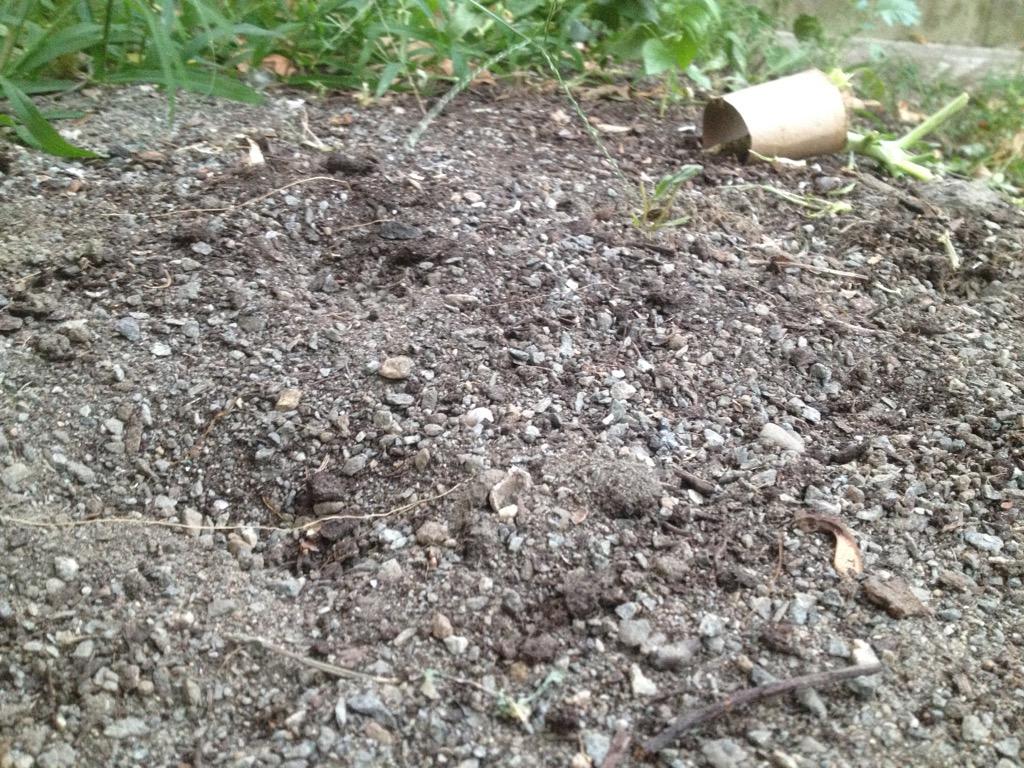 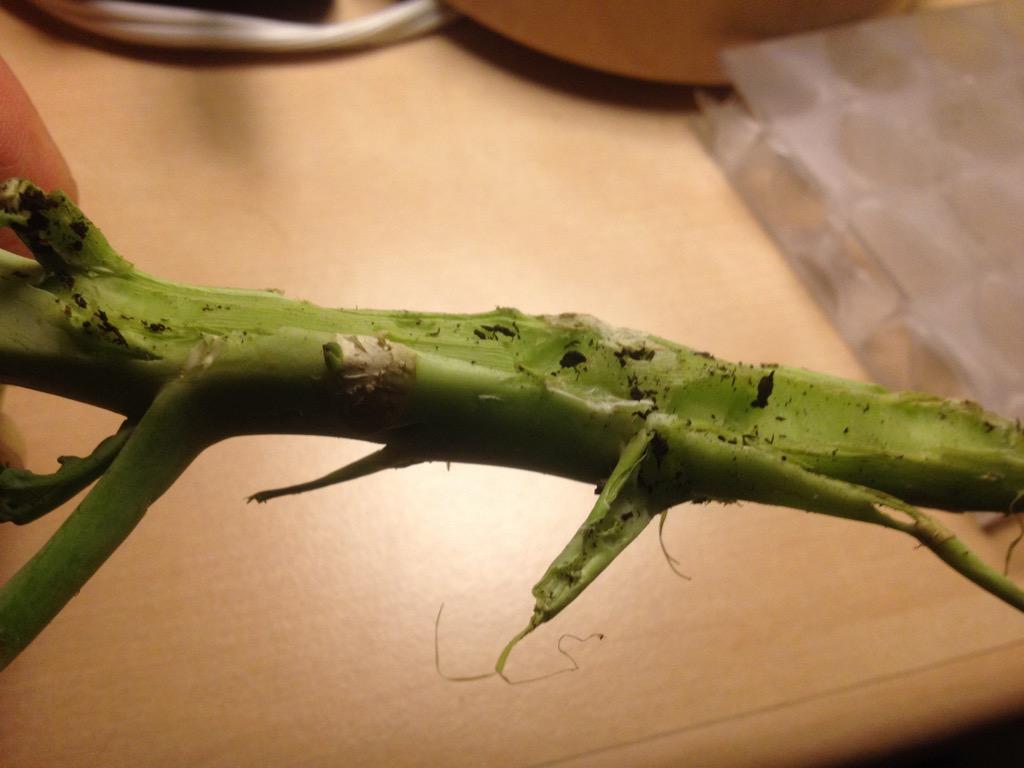 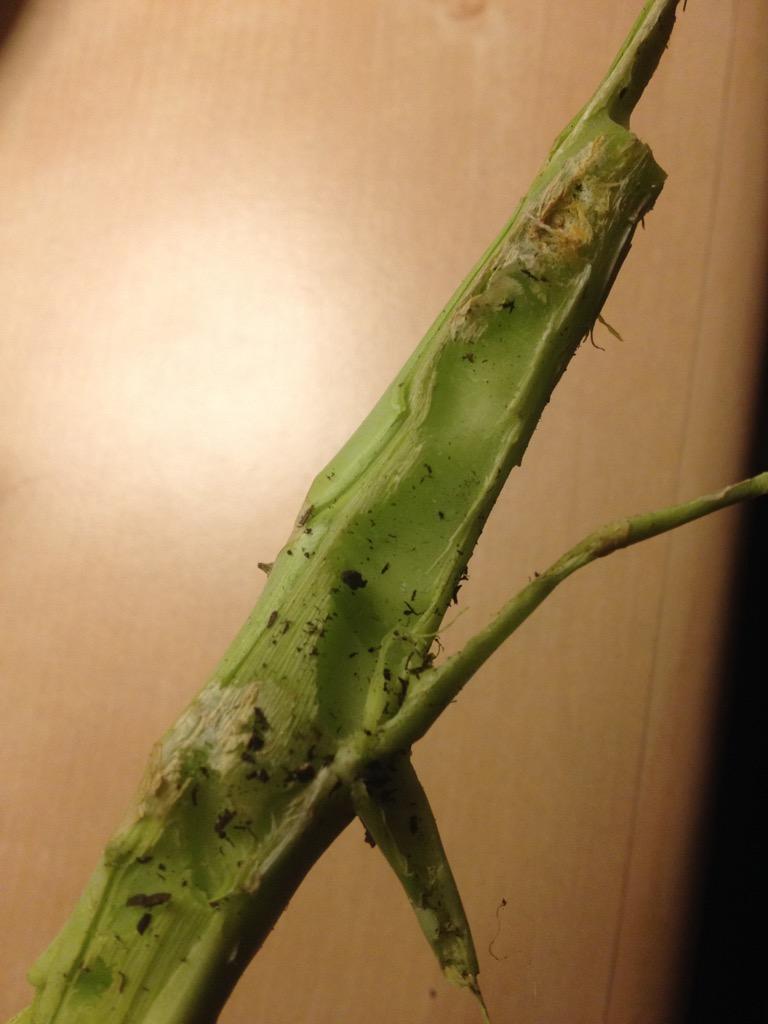 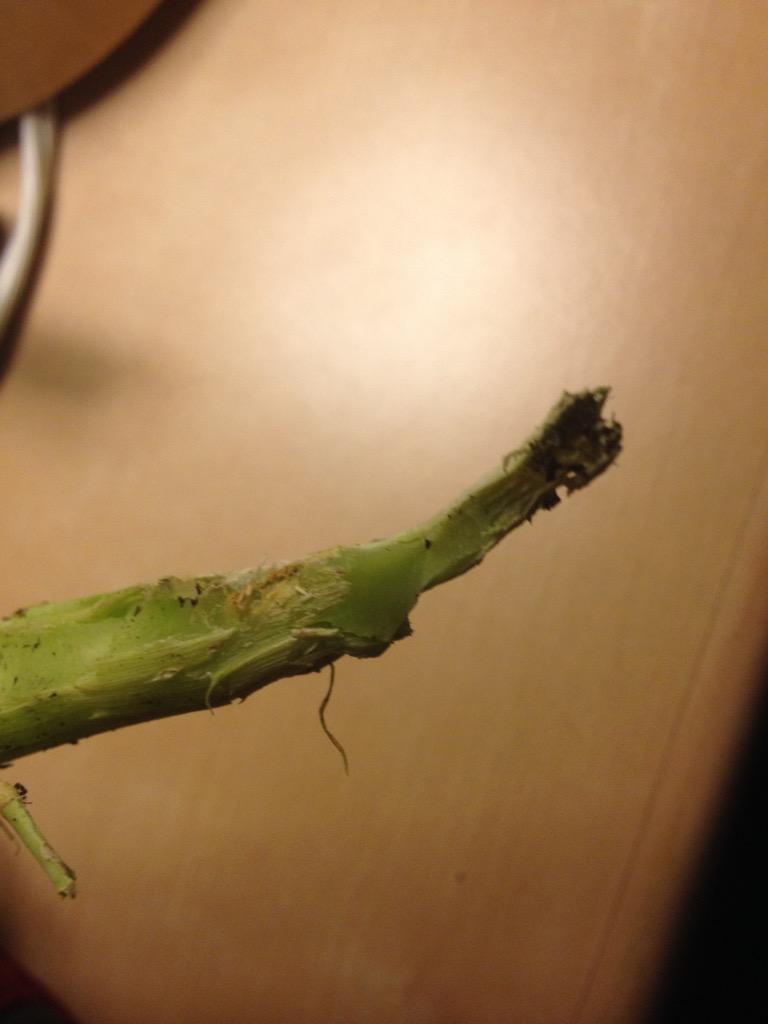 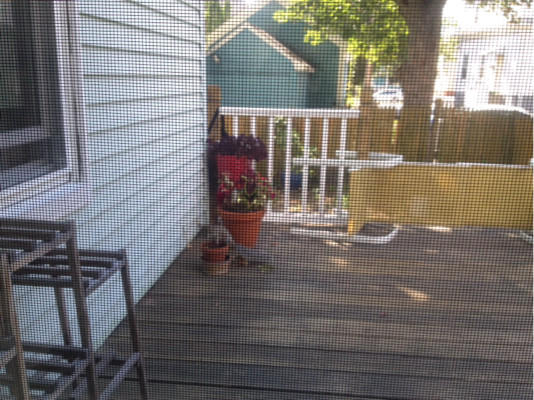 10
Is it too late for row cover to help with insects?
10
What is this bluish-grey bug on my lettuce, and how do I treat it?
4
Cabbage and Broccoli Pests
4
How can I find out what's eating my chilli plants?
4
What's the environmentally safe way to get rid of worms that eat the vegetable plants?
8
When do cabbage moths lay their eggs?
2
What is eating/removing young fruit from my lemon and orange trees?
4
Eradicating brassica aphids