Why do some tomatoes have a whitish band under the skin?

I've pinpointed the whitish band I'm talking about with two lines on the leftmost picture below: 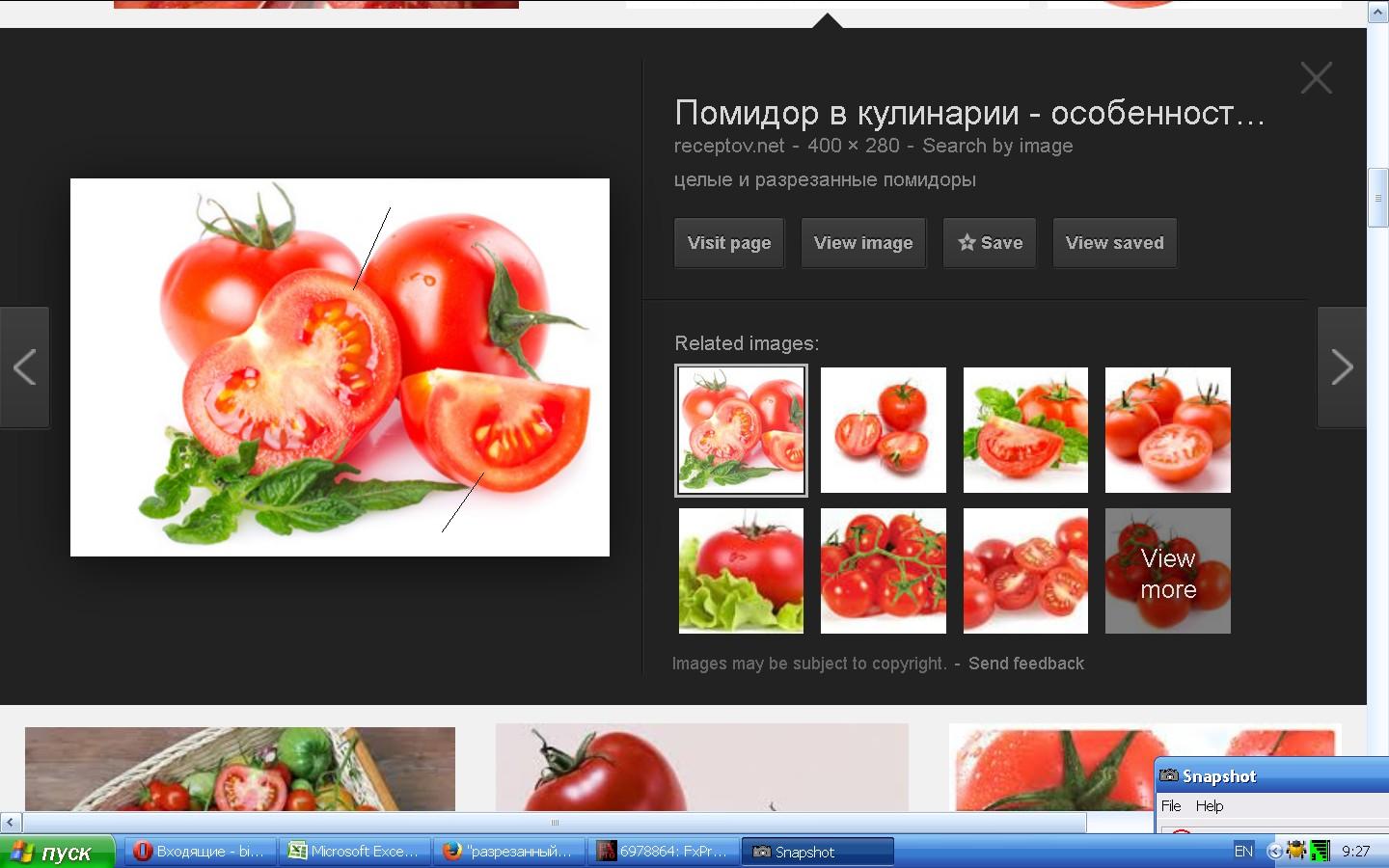 In my opinion, the whitish band appears due to overuse of fertilizers (nitrates?) in growing tomatoes. But am I right? Do you happen to have a picture of a sliced tomato grown without any fertilizers?

The amount and colour of the flesh under the skin of a tomato is more or less entirely due to the variety of tomato being grown.There is no 'white band' inside a cherry tomato, even though they are commercially grown and sold in the millions, but the variety usually sold in the UK as 'salad tomatoes', which look like the ones in your picture, do have this paler band and thicker flesh on the inside. There's even a tomato with much more solid flesh and barely any pulp and seeds, grown specifically for commercial sandwich makers to use, and I've never noticed much of a paler coloured band with those either.

I'd make a reasonable bet that the folks at the farmers market are fertilizing - just organically. "Unfertilized tomatoes" (planted in raw ground with no help) don't amount to much. Planted in a rich garden/field, it's disingenuous to call them unfertilized. That soil didn't magically get rich all by itself.

Not the answer you're looking for? Browse other questions tagged tomatoes fertilizer or ask your own question.

27
How can I prevent squirrels (or other small mammals) from eating my tomatoes?
11
What sort of tomato has two layers of seeds?
6
How should I be fertilizing my container tomatoes?
9
"Volunteer" tomato plant in my vegetable garden - good, bad, indifferent?
4
Tomato Plant Stalk Appears Diseased
4
Why is there such a difference in size between the same tomato plant's saplings?
5
Will tomatoes on the vine ripen without direct light?
3
Tomato leaf discoloration cause?
4
Why are some of my tomato plants suckering from flowering / fruiting branches?