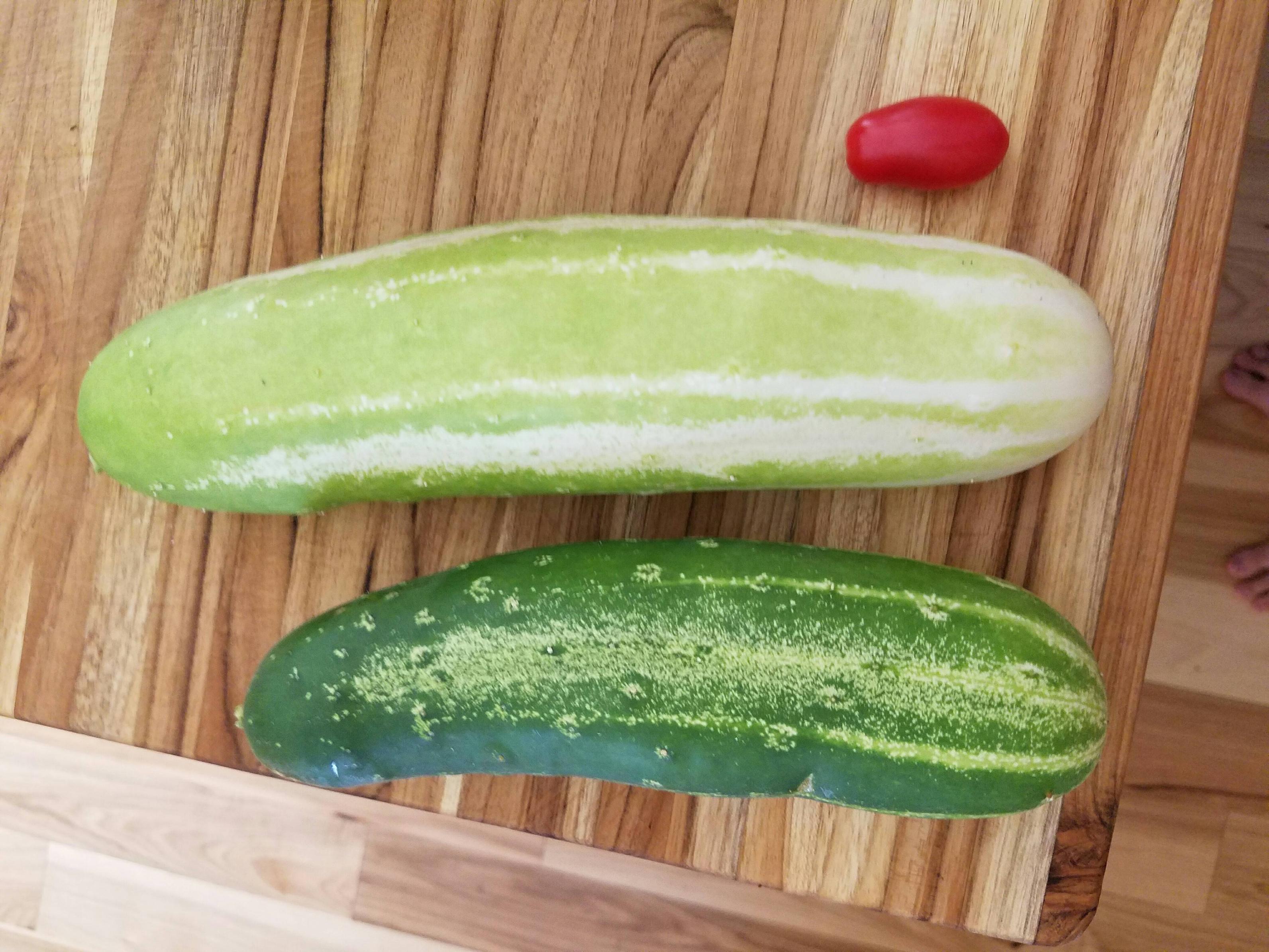 8
How can I get the most produce out of my allotment with limited time each week?
7
Cucumber leaves turning white, dying, with yellowish powder
5
Light spots on tomato leaves
1
What is wrong with my jalapeño?