What should I do with damaged leaves on my Money Plant?

Some leaves on my money plant, Epipremnum aureum, have been damaged by rats.

Here are some pictures of the leaves: 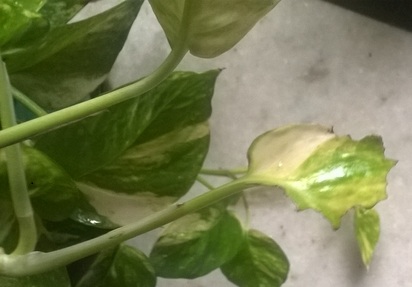 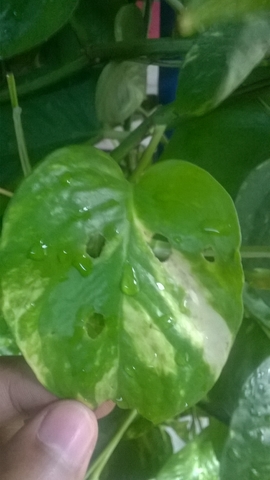 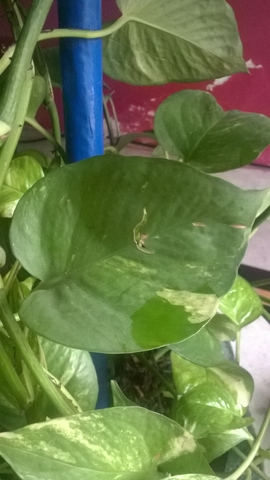 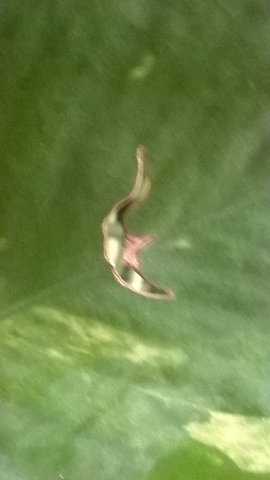 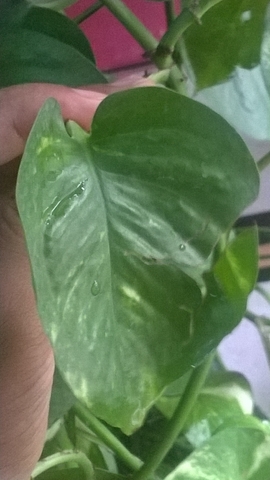 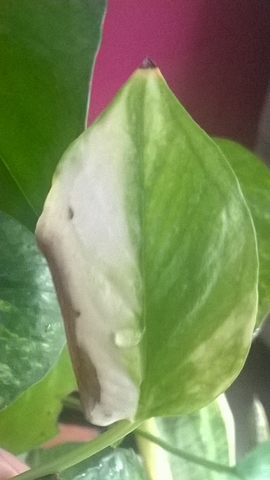 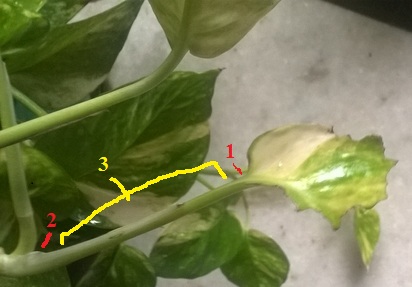 Ah, so that's what you mean by Money Plant - this one's more commonly known as Devils Ivy or Pothos, but is, as you now say, Epipremnum aureum. It is on the list of plants toxic to rats, so again, I'd be very surprised if the damage has actually been caused by rats. That said, cut back the plant to remove badly damaged or unattractive areas - the odd hole in a leaf isn't much to worry about, but you can cut back to a leaf node, that is, cut the stem back to where there's a healthy leaf. If the growth is trailing over the ground, then you need to stand the plant on something so that doesn't happen.

10
How do you manage dying leaves on young plants?
7
Growing Epipremnum aureum stem roots on potted plant
6
How should I treat a weigela bush with a large section of dead branches?
5
Should damaged leaves be removed?
7
What to do with the damaged leaves of the Snake Plant (Sansevieria)?
3
How should I grow a money plant in a pot at home?
4
Should I remove a damaged Aloe vera leaf?
3
What should I do with broken leafs?
2
What to do with broken succulent leaf