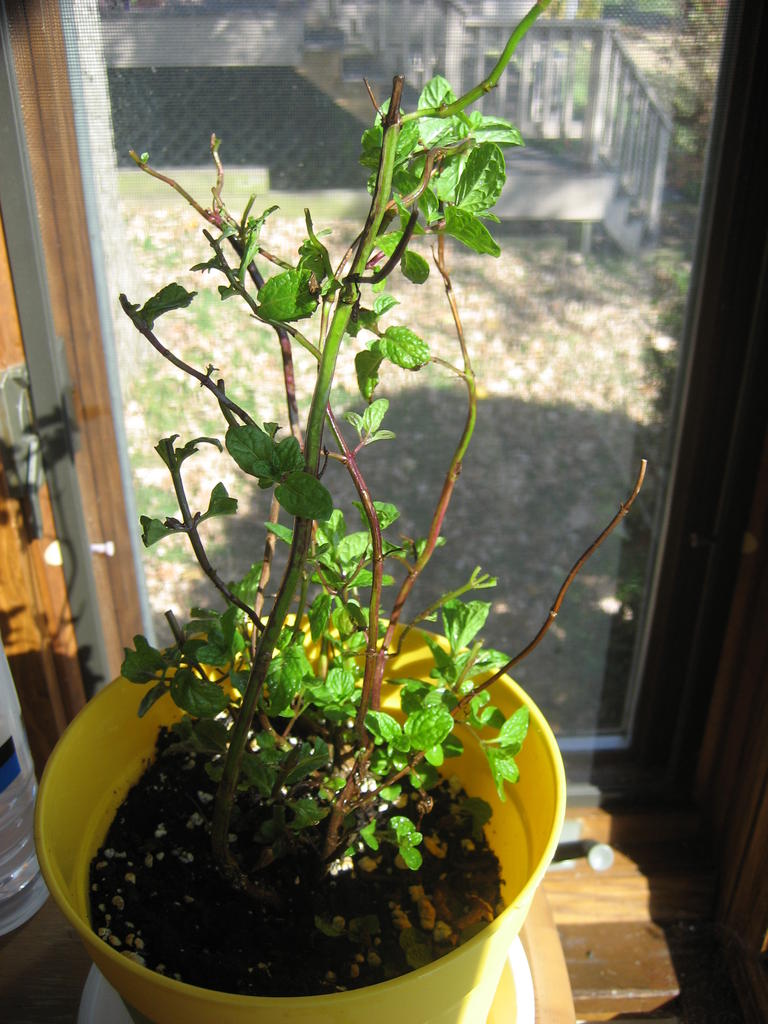 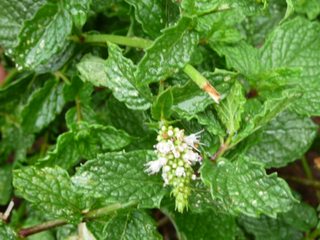 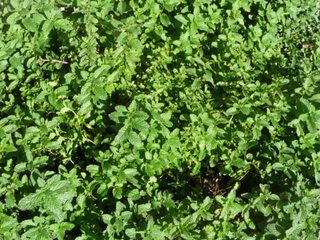 23
How often should I harvest herbs?
6
Is this mint fungus, or over/under watering my plant?
8
Should I be concerned about these purple stems and dead leaves?
3
What variety is my mint plant/why does my tea taste grassy?
3
Taking care of mint with bent stems
5
Mint plant with white spots and black dots. Possible insect culprit
1
How much sunlight do these rooted mint saplings need?
1
Is it possible to continuously harvest asparagus?