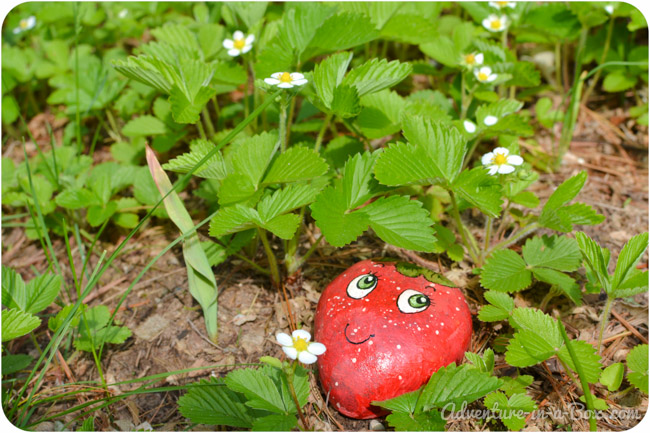 10
How can I keep mockingbirds off potted plants (ornamental peppers)?
24
How can I naturally encourage birds into my garden?
6
What birdseed can I use to attract native birds in Houston, TX, that won't attract squirrels?
6
Prevent green parrots dominating the bird feeder
2
Juniperus virginiana and producing berries
4
Is Prunus padus really so toxic?
3
What is the value of magnolias for birds?
8
Is it ok to screw nesting boxes to trees?