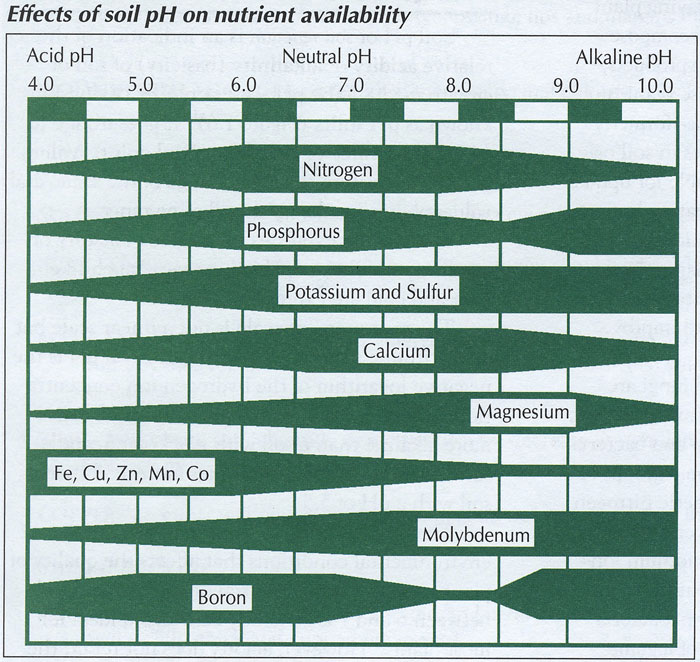 24
Is it really important to give blueberry plants acidic soil?
11
Why do blueberries need acidic soil?