What are these potted trees with leafy branches beginning a few feet up a narrow trunk?

I saw these trees on Google Street view, and I really want to know what they are. They are located outside the back entrance to the Palace Hotel in San Francisco, California.

I may be able to physically visit if more detailed pictures help in identifying the trees. 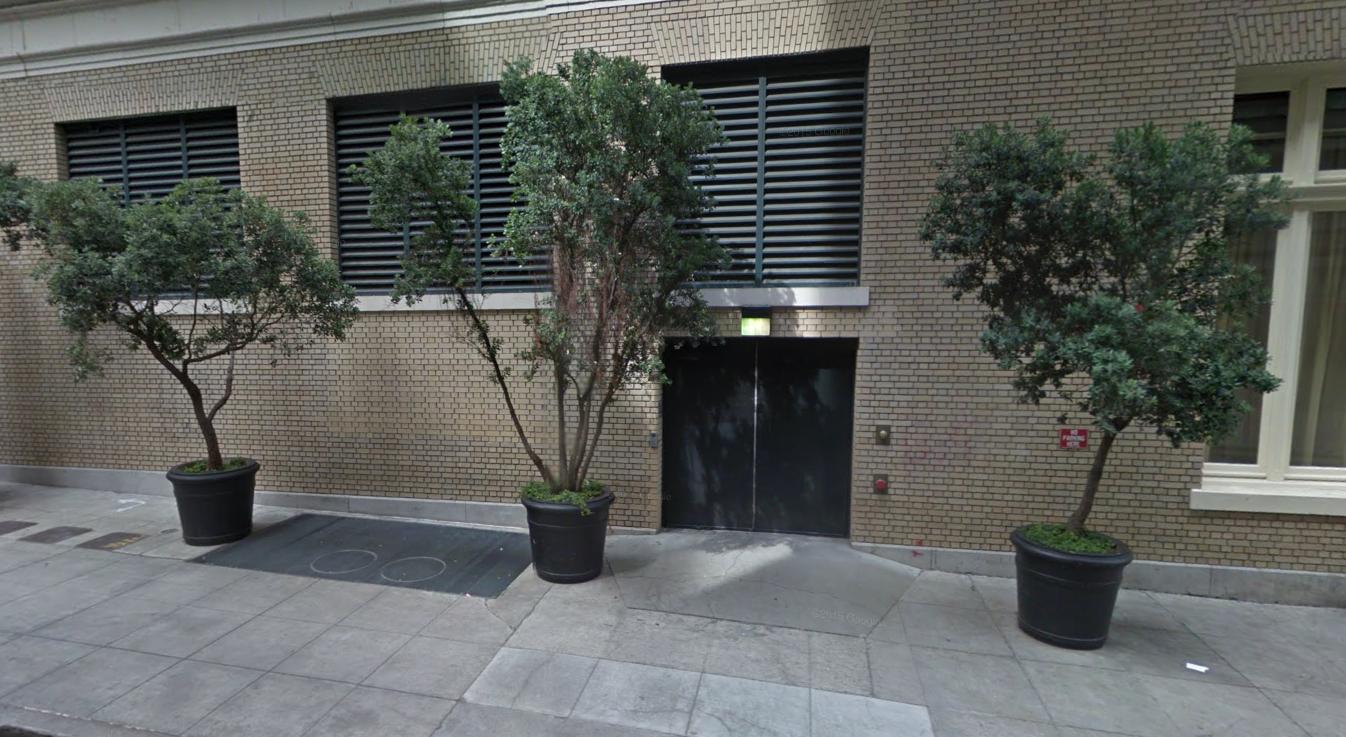 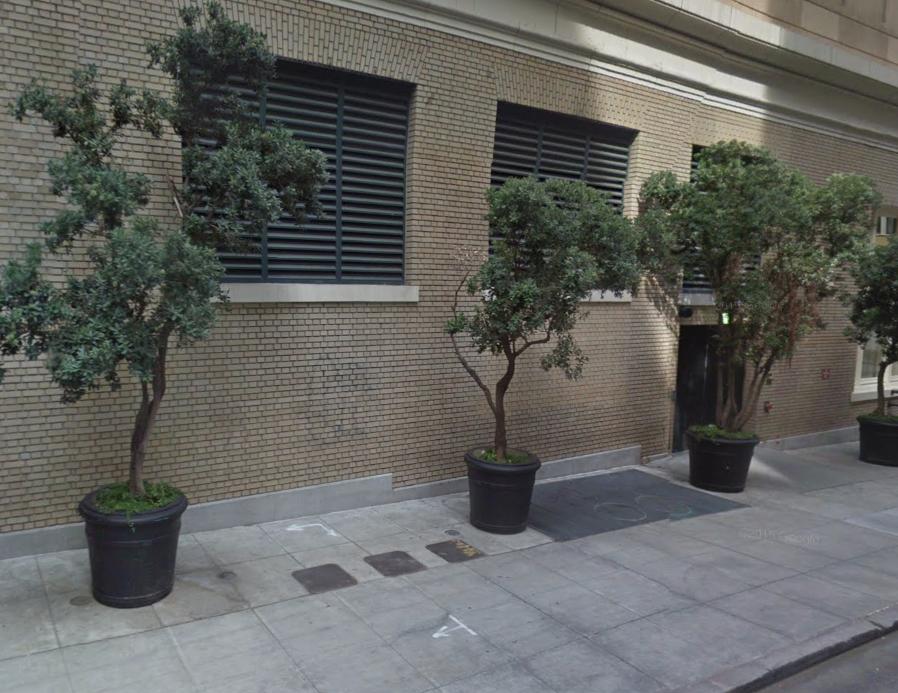 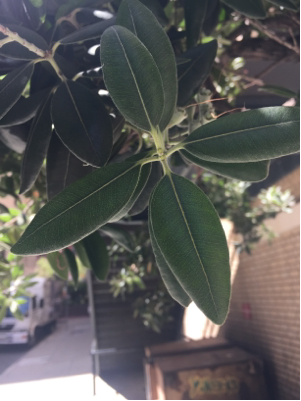 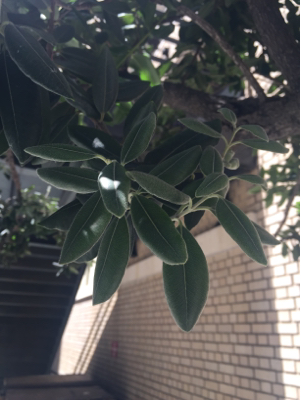 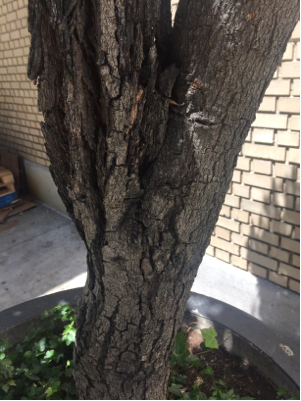 identification trees
Share
Improve this question
edited May 31 '16 at 22:57

The hotel has responded. The tree is the New Zealand Christmas Tree, scientific name Metrosideros Excelsa.

Apparently, the tree was popular in 1980s San Francisco, but residents have since discovered that its roots are particularly problematic because they destroy underground infrastructure lines. - New York Times

I really don't know, but I get the impression they might be magnolia trees. The leaves in the close-ups look about the same. They're a cold-hardy evergreen, and a nice sight. I used to see them all over Kentucky when I lived there. They have nice flowers. The trees can get large.

I don't really know, either. But, this type of leaf and fruit was identified as Camellia Azalea in an older garden stack member post. I found it while I was searching "camellias" on google because the "fruits" or "nuts" look like the ones on my own camellia japonica (but the leaves are different than Camellia Azalea). I will post the other member's pictures, and look for separate confirmation.

I see from further research that is also called "Camellia Changii", and one site said that it was pretty rare and new in the USA. This may possibly be grafted onto different root stock (although apparently that is still challenging experts.)

It seems likely that the ritzy Palace Hotel could afford such a gem. I look forward to confirmation from them about whether it is a camellia azalea, a magnolia, or neither one. (I also see that there are many members of the "theaceae" family that look similar, but I do not see such a close match to leaf type.)

What are these sphere-like things on my Camellia azalea tree? http://i.stack.imgur.com/Rlc7N.jpg

More pics here- It has the same leaves.

This remarkable species was discovered in 1984 and was introduced into the United States recently. It is now in a few public gardens and in the hands of commercial growers and breeders but, in 2015, is not yet available in nurseries or catalogs. The bright red flowers may be produced throughout the year, including summer months. It is reported to grow to about eight feet tall. Reportedly, flower size varies. The largest flowers are four to five inches across. With its summer flowering season, this plant could be a very important addition to the world of camellia gardeners. However, it is reported to be challenging to propagate and camellia hybridizers are having difficulty crossing this species with others in the genus.

3
What are these sphere-like things on my Camellia azalea tree?

3
Can these two trees be identified by photo.
4
What are these pests that are eating my pomegranate roots, and how can I control them?
5
Identifing guests sprouting in potted plants
9
Can Oyster mushrooms grow on a Yucca tree?
5
Why are large sections of bark peeling off these birch trees? Is it contagious?
1
What are these trees with tall trunks and narrow wispy leaves?
4
What is wrong with my trees? The bark on one side is cracking, splitting, and peeling off
6
Can someone help me identify this tree?