How to fix a garden hose faucet valve leak

My garden hose faucet leaks out of the valve knob center whenever it is on. 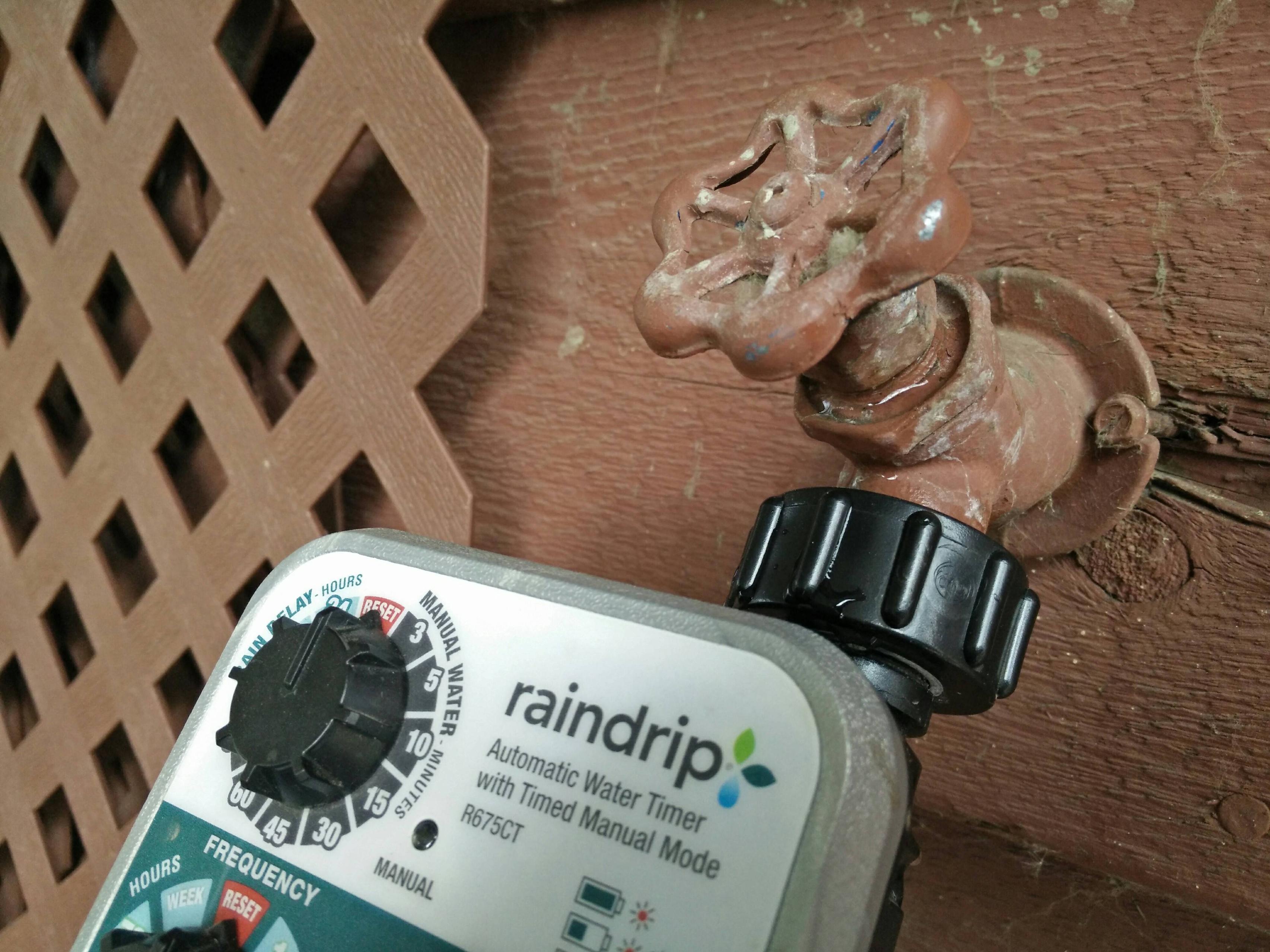 Can this be fixed? How?

You need to replace the stem packing. The stem that the knob is affixed to the end of is sealed with a packing nut which has either a packing washer or a quantity of packing material under it.

You can buy "string packing" at the hardware store. Loosen the packing nut and jam a few loops of it up under the nut, then tighten it back down. 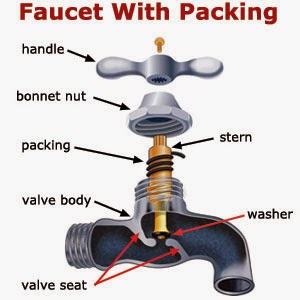 I recently had a similar problem (different style tap). I believe what you probably need to do is -

I do note that when I attempted part 3, I noticed that the brass underneath the washer was actually stuffed, so I dug up another tap and fitted that instead of replacing the washer - I expect taps are cheaper in the US, but I paid about US$20 for a replacement tap.

Cute! Love that old faucet. Have you tried turning the water off at the street, disassembling this faucet and using plumber's tape on the threads? Otherwise, get a new faucet! Depending where you live you might find a stand alone faucet called frost proof would be a good idea to install. Not tough to do at all. Otherwise, looks like you could screw that old head off, scrub the rust off and use plumber's tape. Great great stuff!

Not the answer you're looking for? Browse other questions tagged hoses or ask your own question.

16
How do I repair a soaker hose?
10
How much space can I leave between soaker hoses in my garden?
5
Soaker hose - repair or replace
3
What type of hose connector will fit my kitchen tap?
6
How can I reduce the pressure and flow to only part of an irrigation system?
3
How do I connect a nozzle to a hose that doesn't have a threaded connector?
2
LDPE Pipe versus hoses for garden irrigation?
3
Does a sprinkler or spray nozzle increase the PSI exerted on a garden hose?
4
Fixing a stainless steel garden hose connector?