What is this thorny tree with small, oval leaves, and seed pods?

I found this tree growing on a farm on the outskirts of Johannesburg, South Africa. It has really nasty thorns sticking out all over. 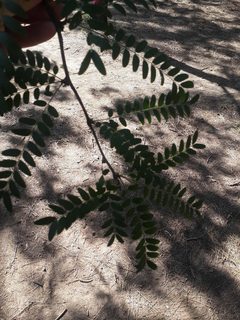 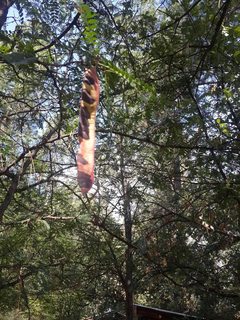 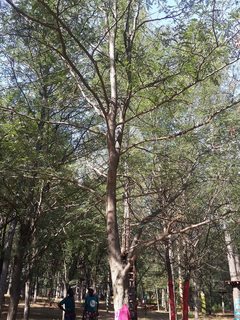 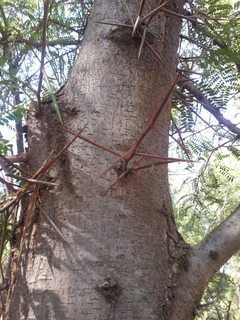 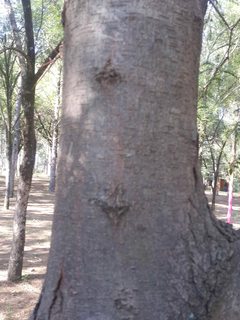 It looks like a Honey Locust. Not sure what it's doing in South Africa though, as it is native to North America. Someone must have planted it there. https://en.wikipedia.org/wiki/Honey_locust.

History: Native and widespread in central North America. It was used by Native Americans as a supplementary food source. It has been used in more recent times as a fast-growing, ornamental, shade tree, and thornless varieties have been developed. It has been naturalized in most of eastern North America and it has been introduced to India, South Africa, New Zealand, and Australia. Some consider it a weed tree in these locations. 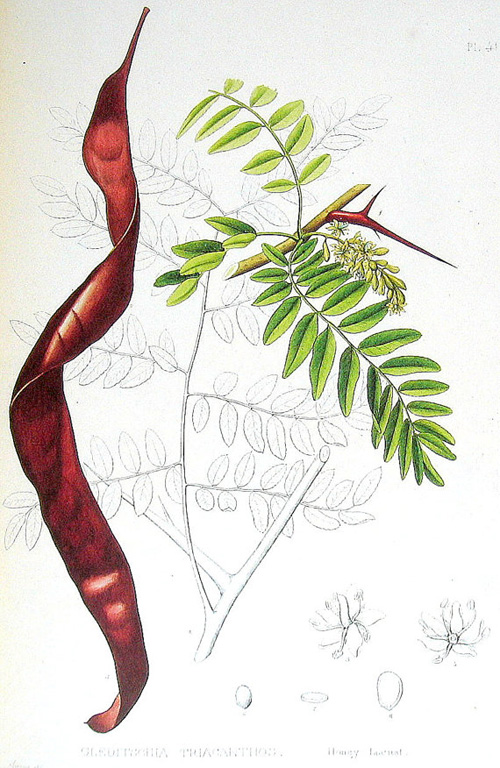 Tamarind? It is from Africa. Unlike Honey Locust https://en.wikipedia.org/wiki/Tamarind