Why does my sweet potato have stunted growth with wide, flattened stems and dense leaves?

My sweet potato plant has a severely widened and flattened stem and grows like a band, with dense leaves and stunted growth. What is wrong with it? 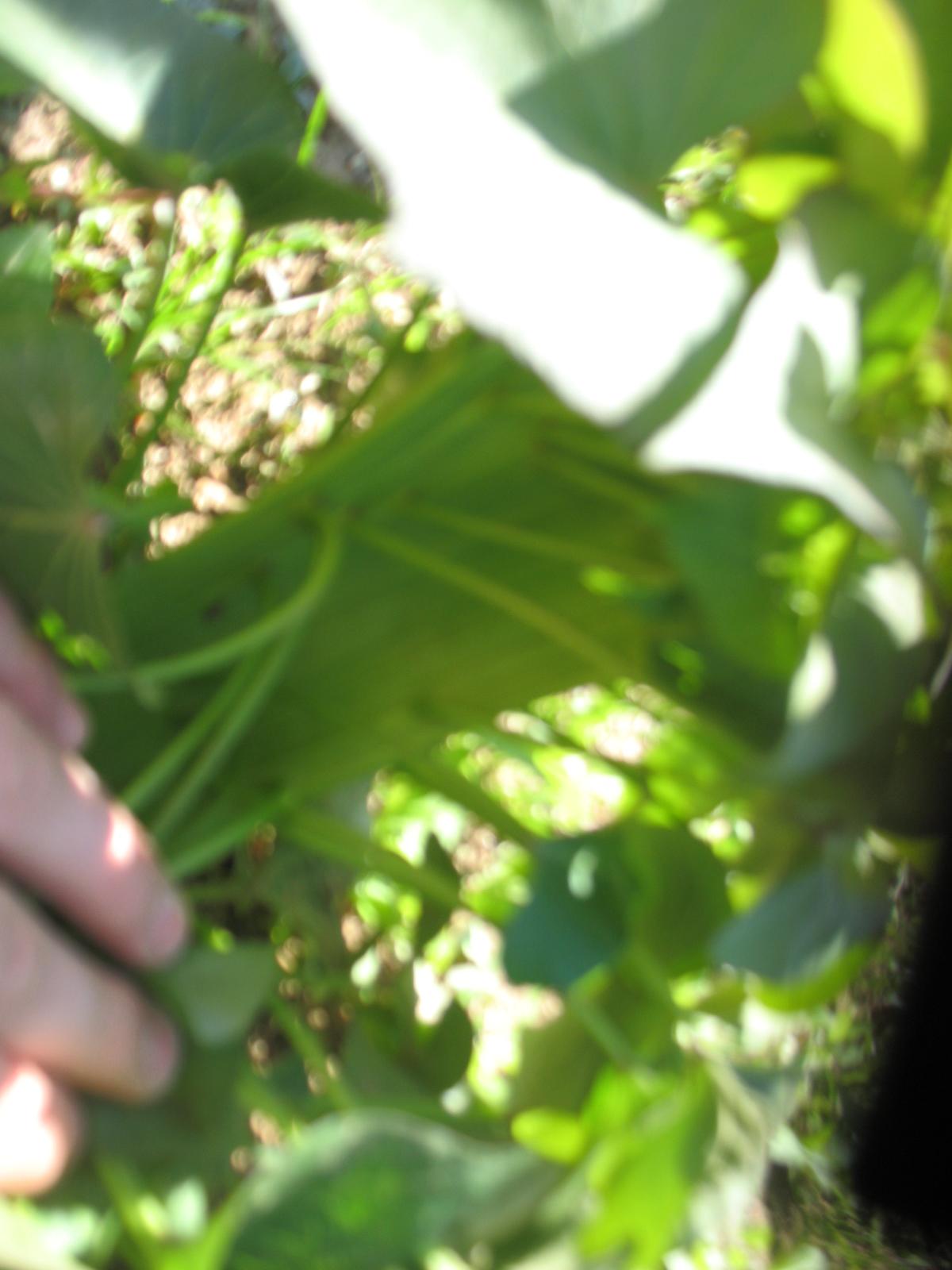 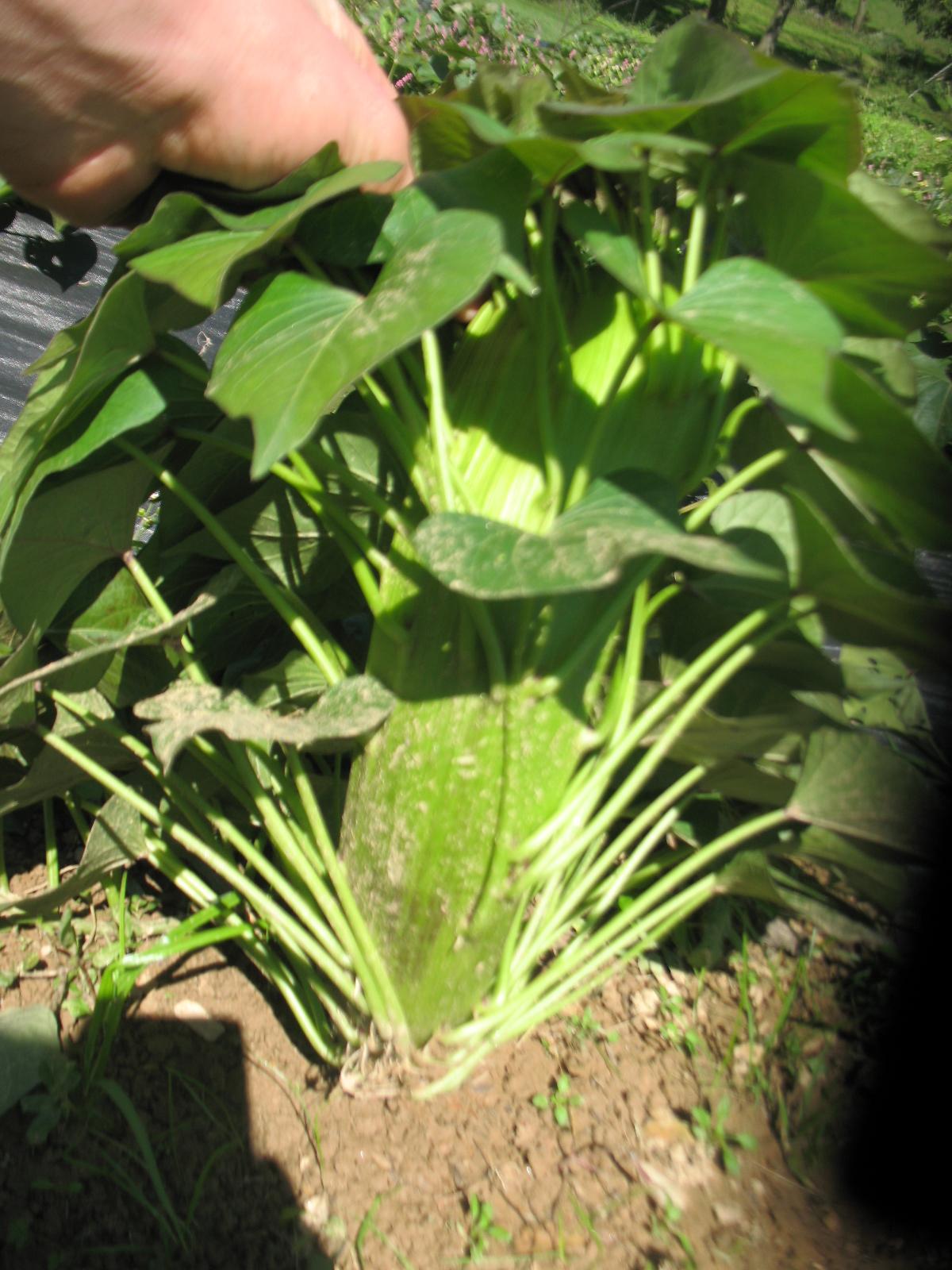 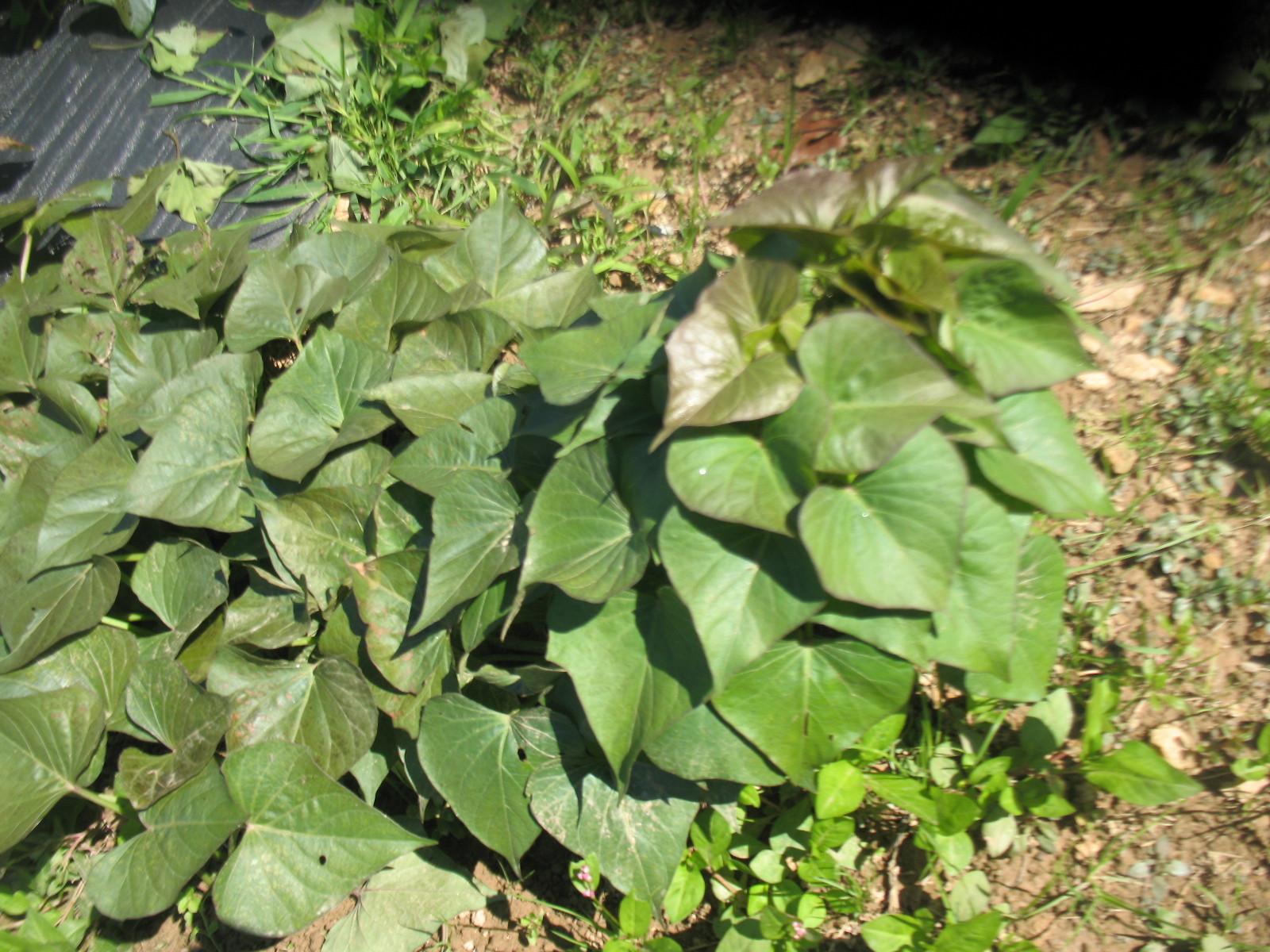 Your sweet potato is very special. It has a disorder of unknown cause called fasciation.

Biology. Plants have been known to exhibit spontaneous remission of symptoms. It has been suggested that this is a physiological disorder or that it is caused by a bacterium of the Rhodococcus genus.

Distribution and importance. Fasciation is found throughout the world wherever sweetpotato is grown. It is not known whether yields are affected.

Control. No control is known.

Also see this article on fasciation from the Purdue University horticultural extension. Apparently, the cockscomb form of Celosia, a common bedding plant, is an example of fasciation.

I guess your sweet potato is not so special after all. According to A Monographic Study of Sweet-Potato Diseases and Their Control (1929) by L. L. Harter and J. L. Weimer,

Fasciation in sweet potatoes is so general that it is sometimes difficult to find a plant in which it is not present in one form or another.

Not the answer you're looking for? Browse other questions tagged vegetables diagnosis root-vegetables growth sweet-potato or ask your own question.

7
Are large strawberries supposed to be fan-shaped?

10
My flat leaf parsley has stunted growth and pale red leaves. What could be wrong?
11
Why does my pepper plant have yellowing, drying and curling leaves?
11
Why does my blueberry bush have brown/scorched leaves?
3
Why does my house plant have brown leaves?
4
Why do my african marigolds have long stems and few blooms?
3
What is this plant? (sweet potato?)
1
Will a plant stop growing if new growth is dropped?