Practical identification of suckers on a cumquat tree

I have a small cumquat tree, and sometimes it grows new, low branches, which I suspect are suckers. But how can I be sure, how can I decide whether to prune them or not?

Here is a picture of the latest suspect on my tree: 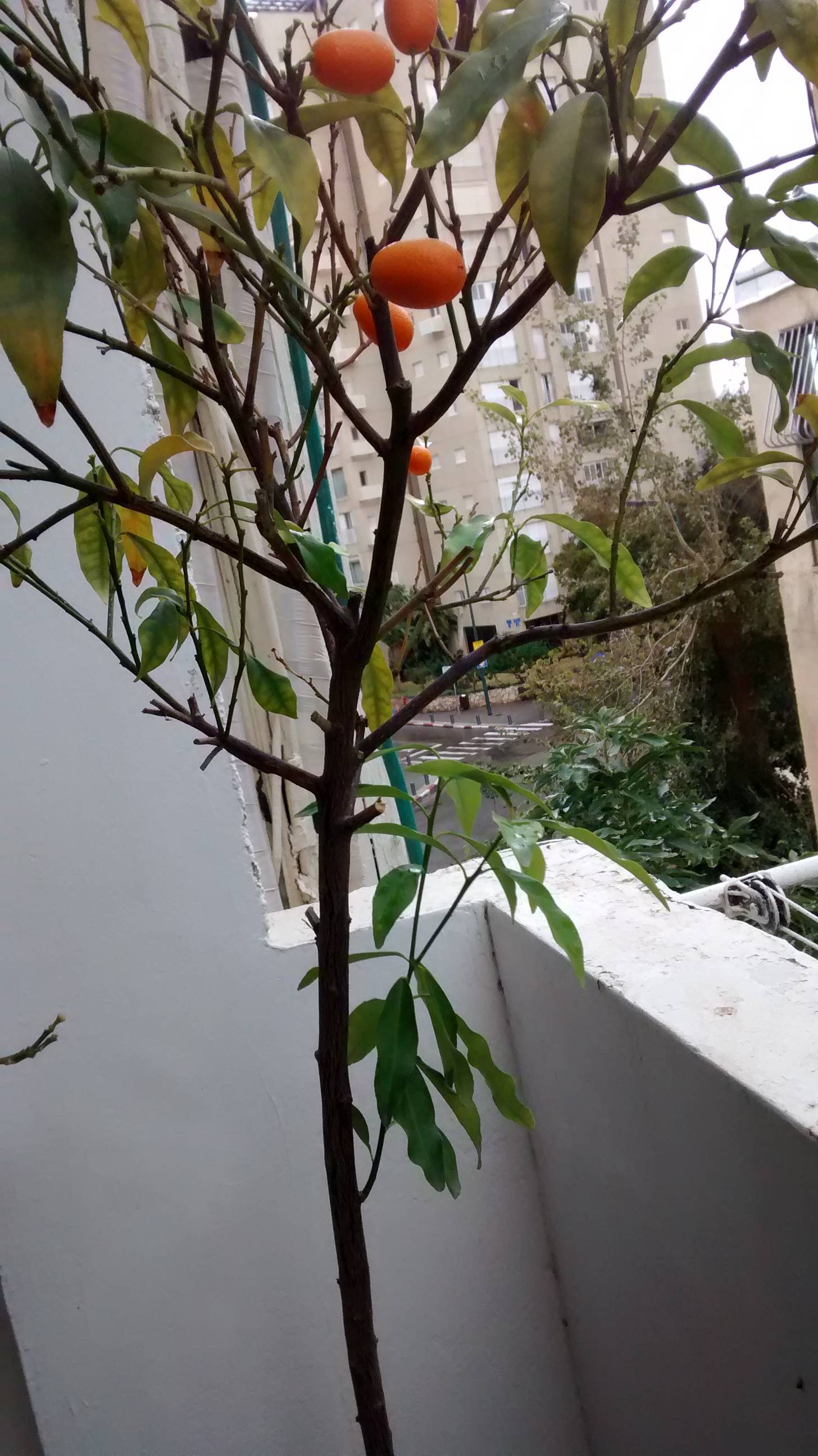 It seems to me that the graft was made very low - you can see (what I think it is) here: 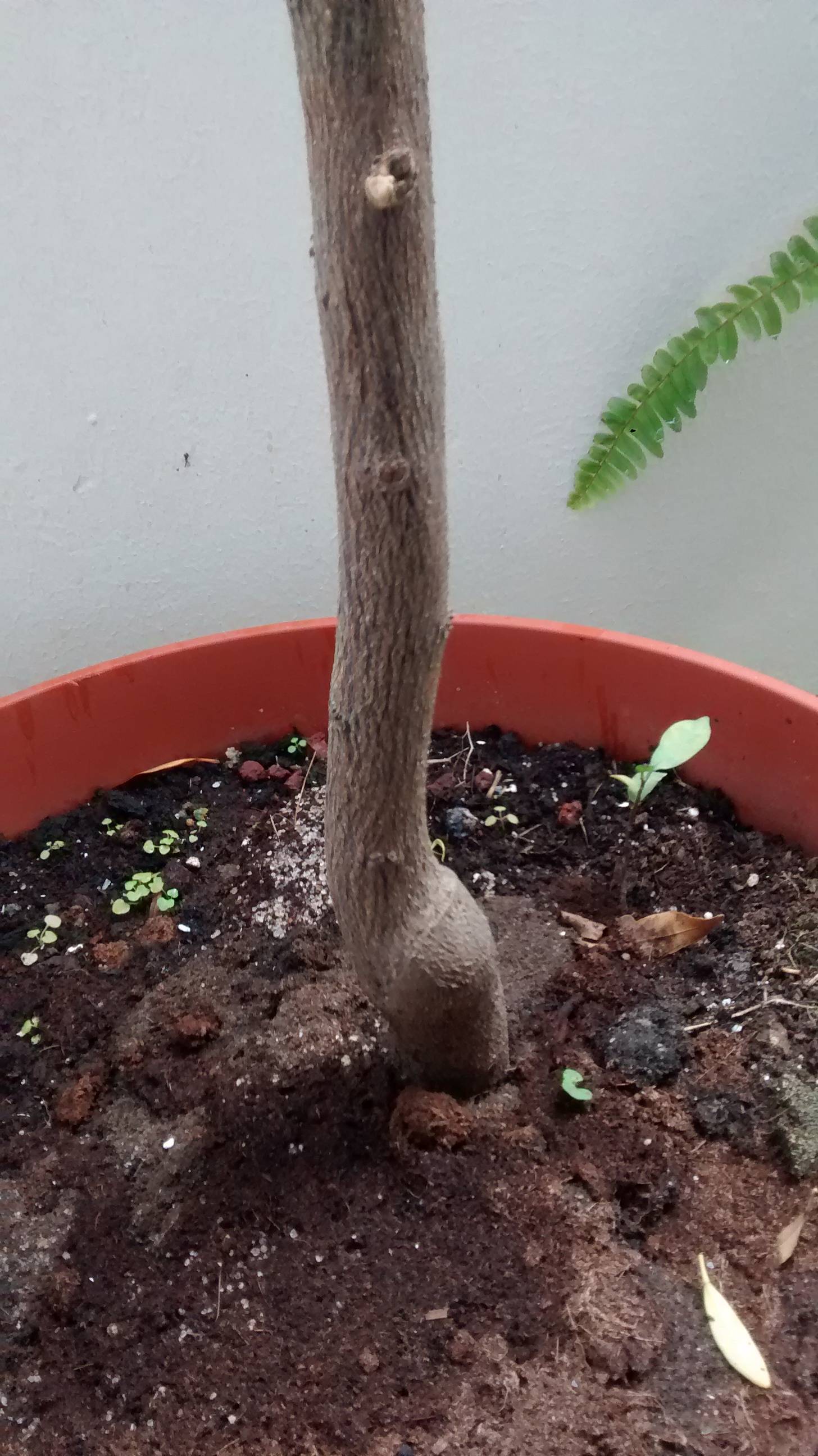 So the question is, do I cut the lowest branch? Is it a sucker?

(I've referenced this question, but I can't make up my mind whether to cut it or not)

It would seem the scion is at the base of your plant, as shown in the second picture. Therefore, the branch you're concerned about is not a sucker because it doesn't arise from below the scion, or graft, or from below soil level. It might be a watersprout, although it doesn't look overly vigorous, and you will know whether its growing much faster than the rest of the tree. If it is growing much faster than the rest of the plant, then you might want to remove it, or you may want to remove it because you're restricting the plant's size. So called watersprouts usually arise from adventitious buds on the stem or on thick branches, and are often caused by excessive pruning - but that's something you're probably having to do because your plant's in a pot.

From its appearance in the photograph, it just seems to be a new branch - but you may not want it that low down. With regard to pruning, you should really cut off the nubs or stubs where you've pruned back - you need to leave a small collar at the base of a branch you remove, but its best not to leave remains that stick out for an inch or so, you're more likely to get dieback.

Not the answer you're looking for? Browse other questions tagged pruning citrus suckers or ask your own question.

12
What is a sucker and how does it differ from a water sprout or branch?

8
When is it ok to prune an overgrown apple tree?
8
How and when should I prune my 5 in one dwarf apple tree, including the suckers?
7
Cherry tree pruning problems
5
How to prune a citrus tree?
7
Is this a sucker? Can they grow above the graft line?
2
Shall I cut off the suckers when my apple tree is in bloom?
1
What is the proper way to prune a multi-variety stone fruit tree being trained in fan shape espalier?
0
Best way to trim this cherry tree?