What is causing this sedum's leaves to curl and etiolate?

A few months ago I took a sedum from a soil plot where they were being used as a ground cover. I think it was Sedum ewersii, Sedum sieboldii, Sedum cauticola or a species very closely related. I potted the sedum in cactus potting soil with some perlite and put it on a shelf underneath my grow lights.

A few weeks ago I noticed a few of the leaves were dramatically curled over. Then shoots and more leaves began to grow. These new growths appear curled, elongated, and a few branches almost look etiolated. All of these symptoms are captured in the first image below and can be compared to the plant's original appearance after transplanting in the second. 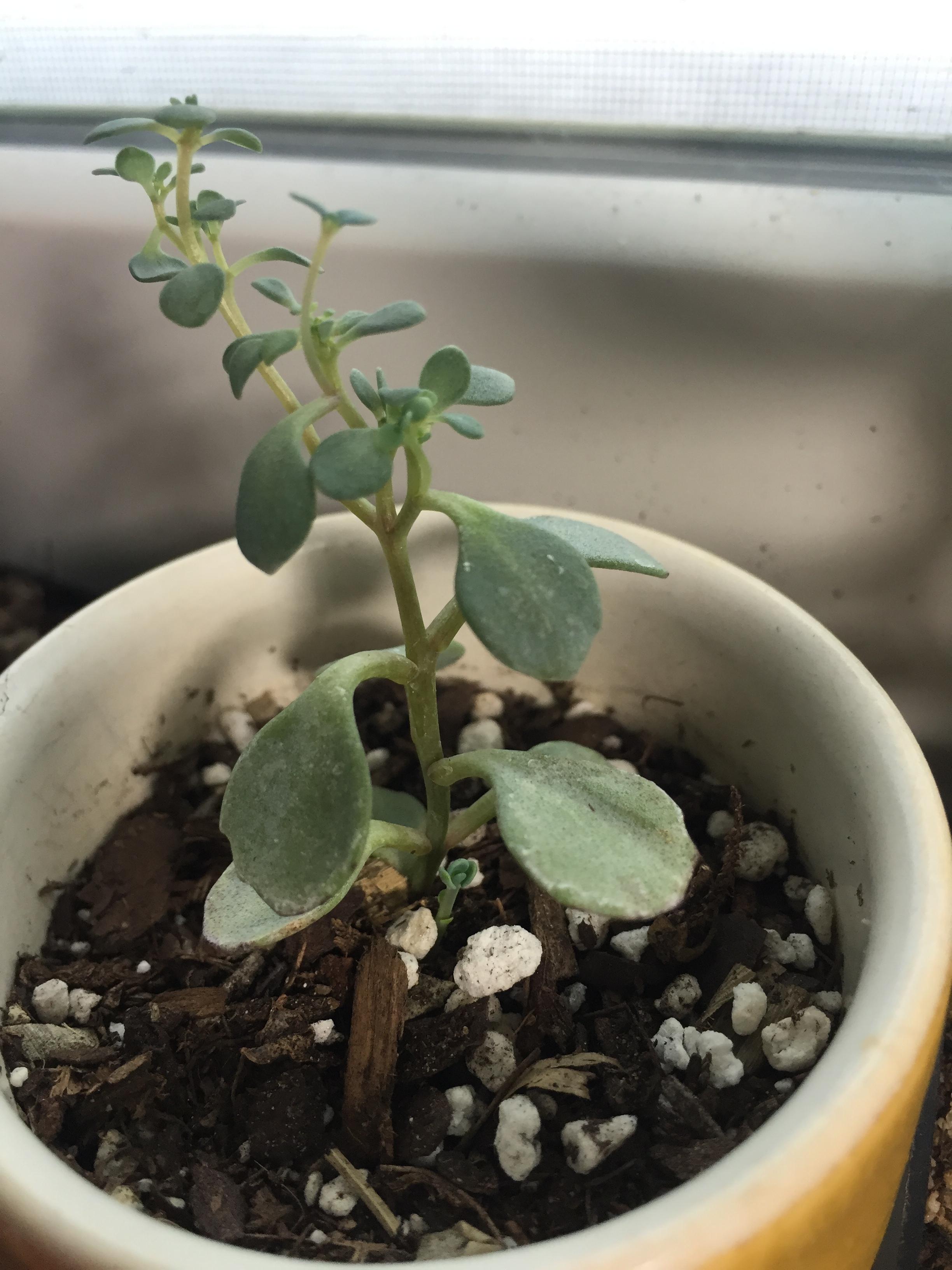 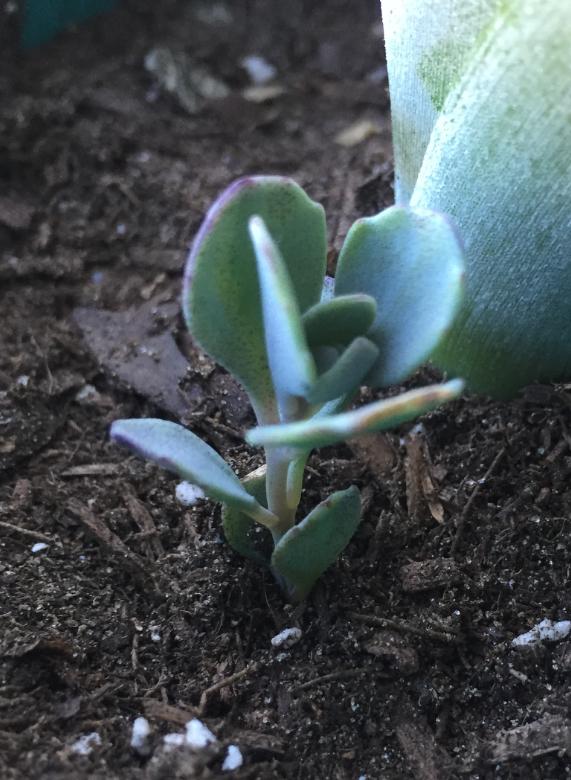 What is wrong with my sedum?

Likely its being indoors - if its Sedum ewersii, these are deciduous, so it would normally be resting right now if you're in the Northern hemisphere. They grow best outdoors, in normal weather conditions, which is what they're adapated for, so this plant may be finding it hard to cope being placed under lights in the middle of winter inside. Transition shock alone could produce the symptoms you've been seeing on the longer topgrowth.

Not the answer you're looking for? Browse other questions tagged diagnosis succulents sunlight sedum or ask your own question.

4
What's wrong with my chili bush?
5
What is causing my lavender's leaves to turn grey and wizen?
5
What is causing white spots and wilting on my Black Naga leaves?
9
What is causing curled and deformed capsicum and chilli leaves?
5
What causes papaya leaves to curl up into weird shapes?
3
Is this a type of jelly bean plant or something else?
3
I was told this is a Sedum succulent. If so, what kind? There are so many!
1
What is causing black leaves on my Aloe Vera plant?