Is this mold? Should i move those plants out of my bedroom?

This white stuff started to show up on my plants. I am worried it might be mold and could not be so great for the air in my bedroom. 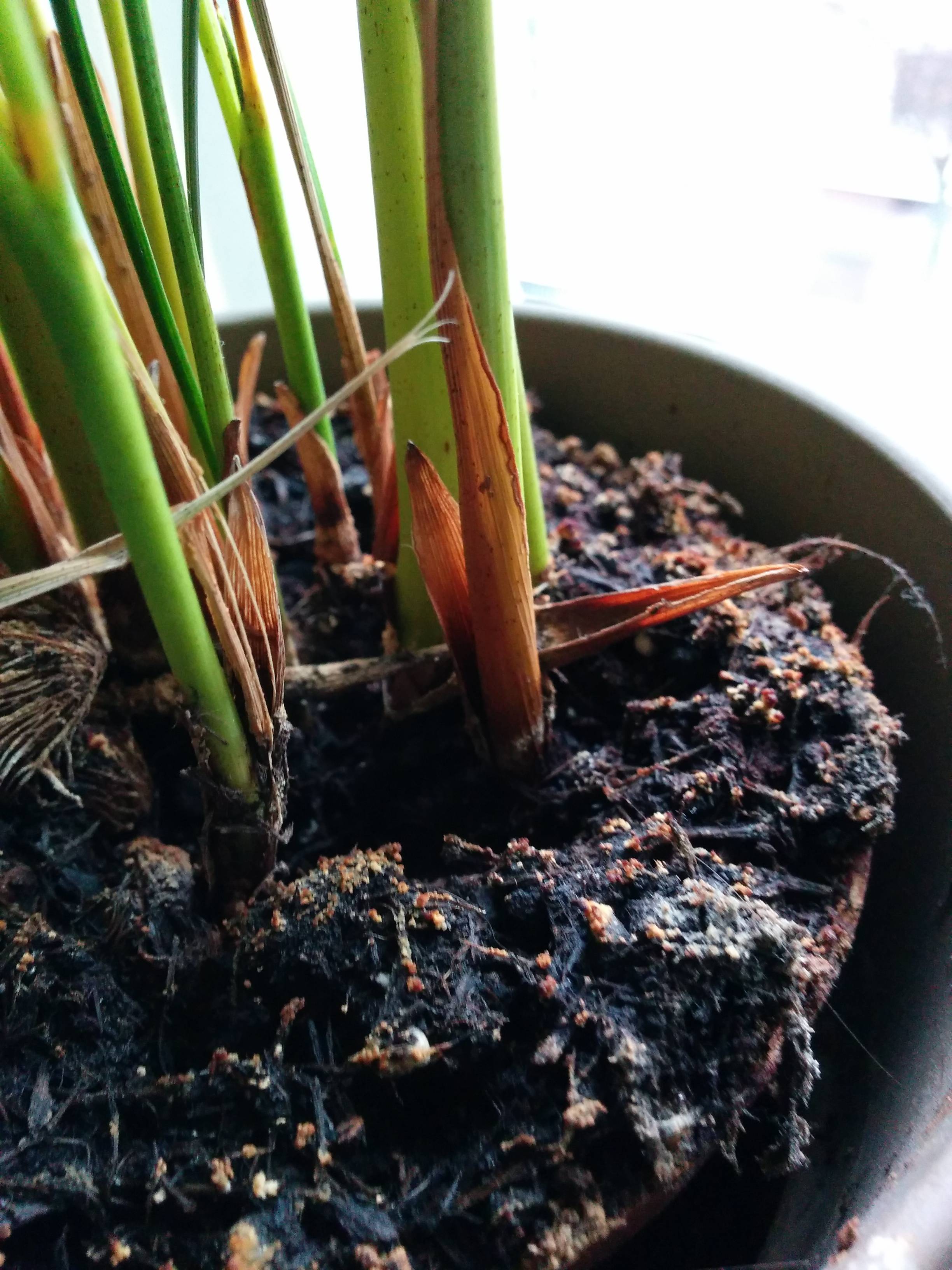 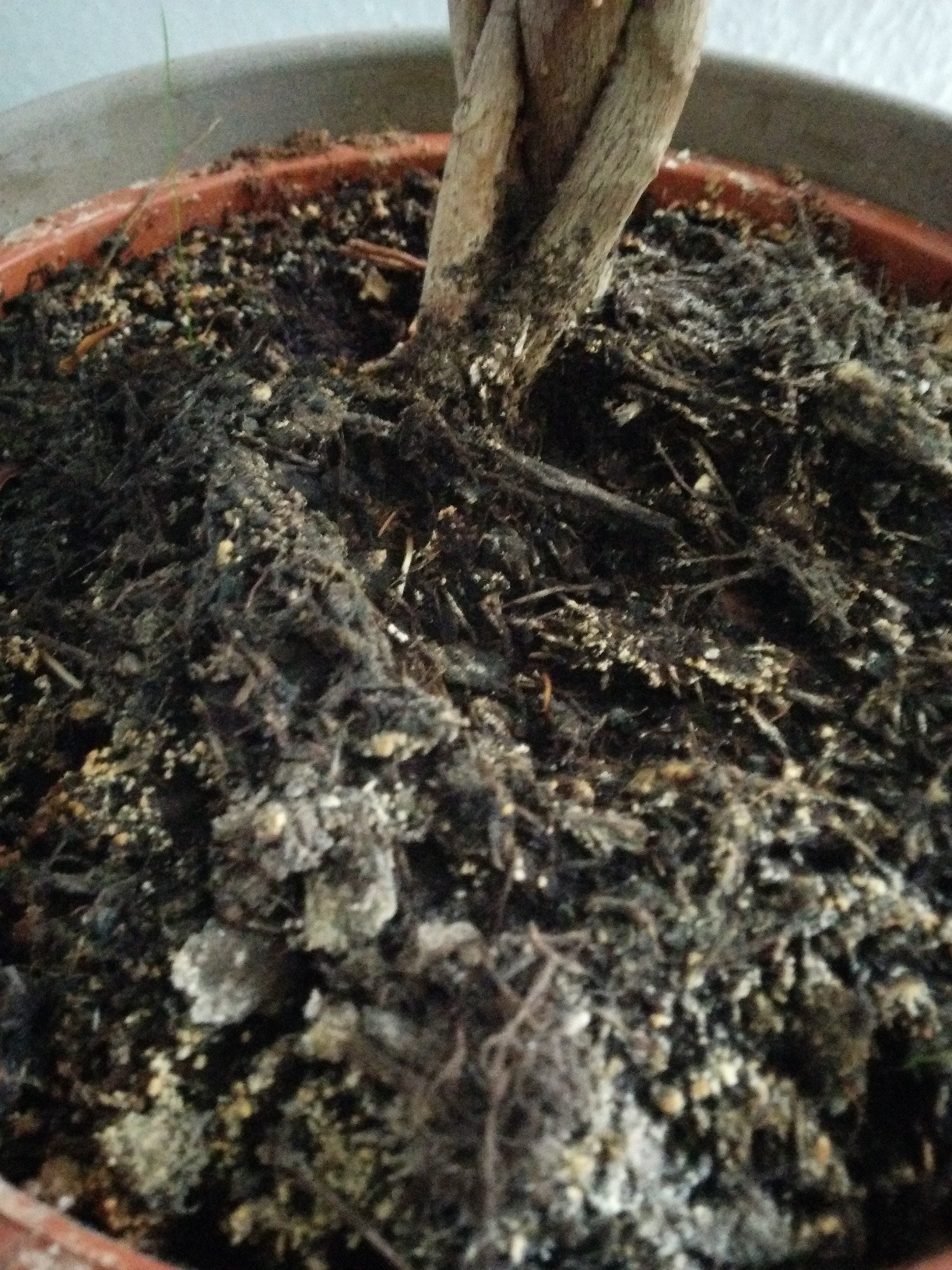 It's quite hard to tell from the photographs - in the top one, there may be some mould growing towards the bottom, right hand side, and the soil in that pot does look quite wet. As for the second photograph, it's not quite in focus, and it has more the look of salt deposits from using hard tapwater to water with than mould.

If you think you're reacting to spores from the mould, then move the plants elsewhere, but we all breath in about 40 fungal spores with every breath we take when outdoors, less indoors usually, unless the windows are open, and no harm comes of this. Alternatively, if the plant in the top picture doesn't require to be sitting in very wet compost, reduce your watering, which will discourage the mould or fungal growth. That might be difficult - from the picture, it appears the pot is too full with soil (right to the brim) and you have it in an outer pot, in which you presumably pour water, since water will just run off the top from round the plant otherwise. A larger pot, filled only to half an inch from the top would help with that, as would ensuring the outer pot is emptied 30 minutes after you've watered. Air circulation will help too - if your bedroom has no airflow, and moisture is present (as in that soil) that will encourage fungal/mould growth.

Not the answer you're looking for? Browse other questions tagged mold or ask your own question.