Are Ornamental chilies safe to eat?

I have a plant of ornamental chilies, which most probably they are little elf chilies. I would like to know if they are safe to eat and/or use them in cooking? 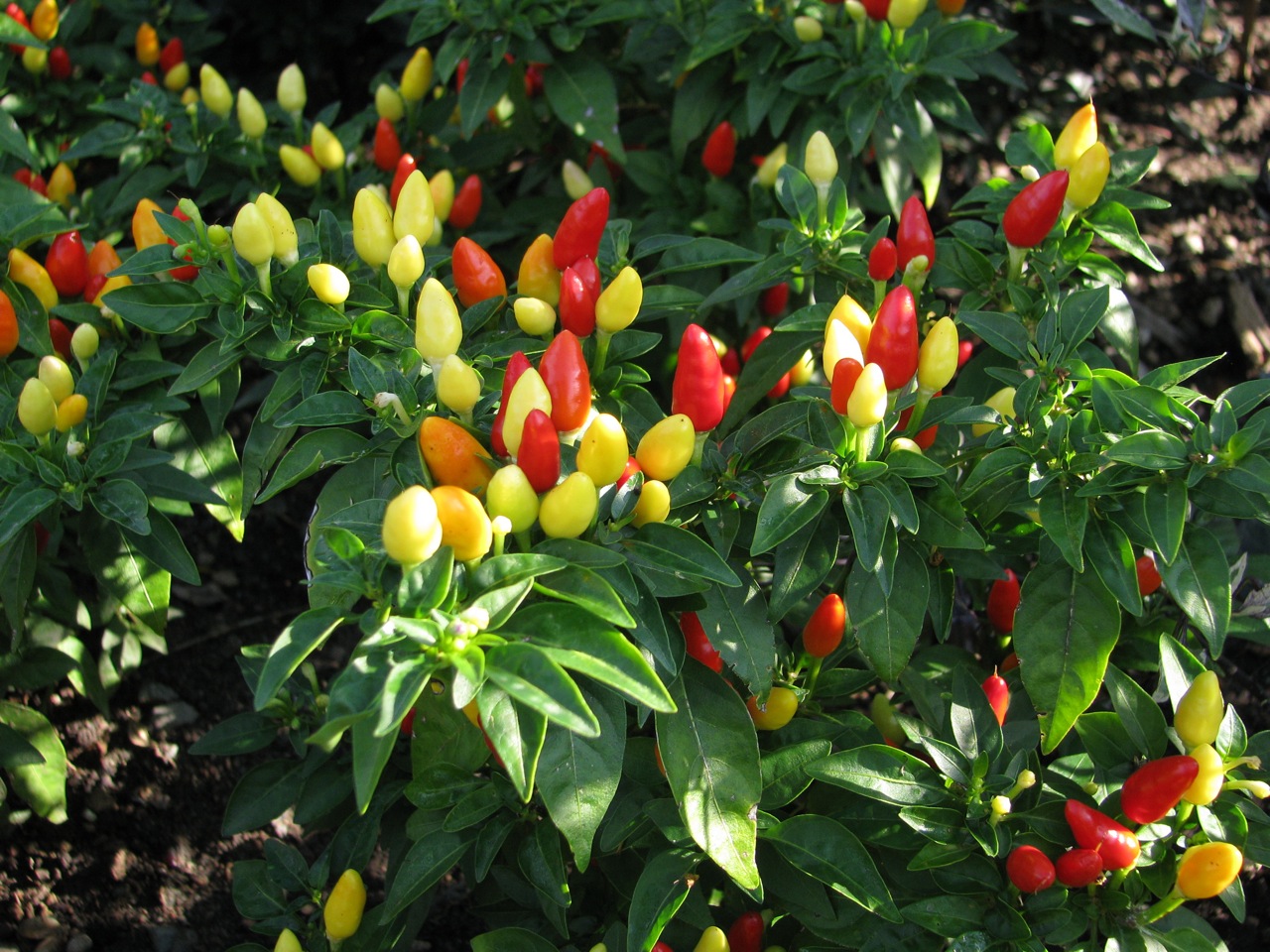 So, in essence, some ornamental peppers may not be palatable, but they shouldn't poison you or anything either way.

So, I recommend trying these at each color phase. It's possible you might like yellow more than red, or vice versa.

I do caution you, however, to make sure they actually are peppers. If they're not peppers (but rather a related nightshade species), they might be toxic to eat.

I wouldn't use them - any plant sold as 'ornamental' may have been produced by the growers using systemic pesticide/fungicide treatments not suitable for edible foods, and traces of which will be within the tissues of the plant and the fruits - the use of the term 'ornamental' means the growers are not restricted to non systemic, intended for human consumption, treatments during the growing process.

Go ahead and enjoy.. but please read my hints.

There is no such thing as ornamental chillies.:) Wash them off, before eating if you got doubts about the treatment. Rest assured, I got them outside and the previous owner named them ornamental!! They just got a higher voltage than your ordinary jalapeno. Ours are volcanic strength and I recommend that you remove the seeds before using. I also STRONGLY recommend that you wash your hands immediately, under NO circumstances rub you eyes or delicate parts, you can even feel it rubbing your nose!! One per two people is usually sufficient, only if you invite Malaysian or Thai friends use more.

The only Chilies I have ever eaten with a higher voltage were growing wild in Northern Malaysia, those were about half the size of the "ornamental" ones. I would rate those as atomic grade.

10
How can I keep mockingbirds off potted plants (ornamental peppers)?
12
Will these Chili plants have enough time to flower and produce chilis?
12
What kind of chili turns brown and shrivels when ripening on the plant?
18
What is happening to my chilli plant? How can I help it?
3
What are these shallow markings on my chili leaves?
4
Why are the leaves of my young chilies turning yellow and dying?
1
Is this a chili pepper? If it is, which one?
4
Why are my chili flowers small?