What is this tall tree growing in London?

Can anyone help me identify the following tree?

Any help would be gratefully received.

*Note: This may be a similar, or identical, species to another tree I am trying to identify. See this question. 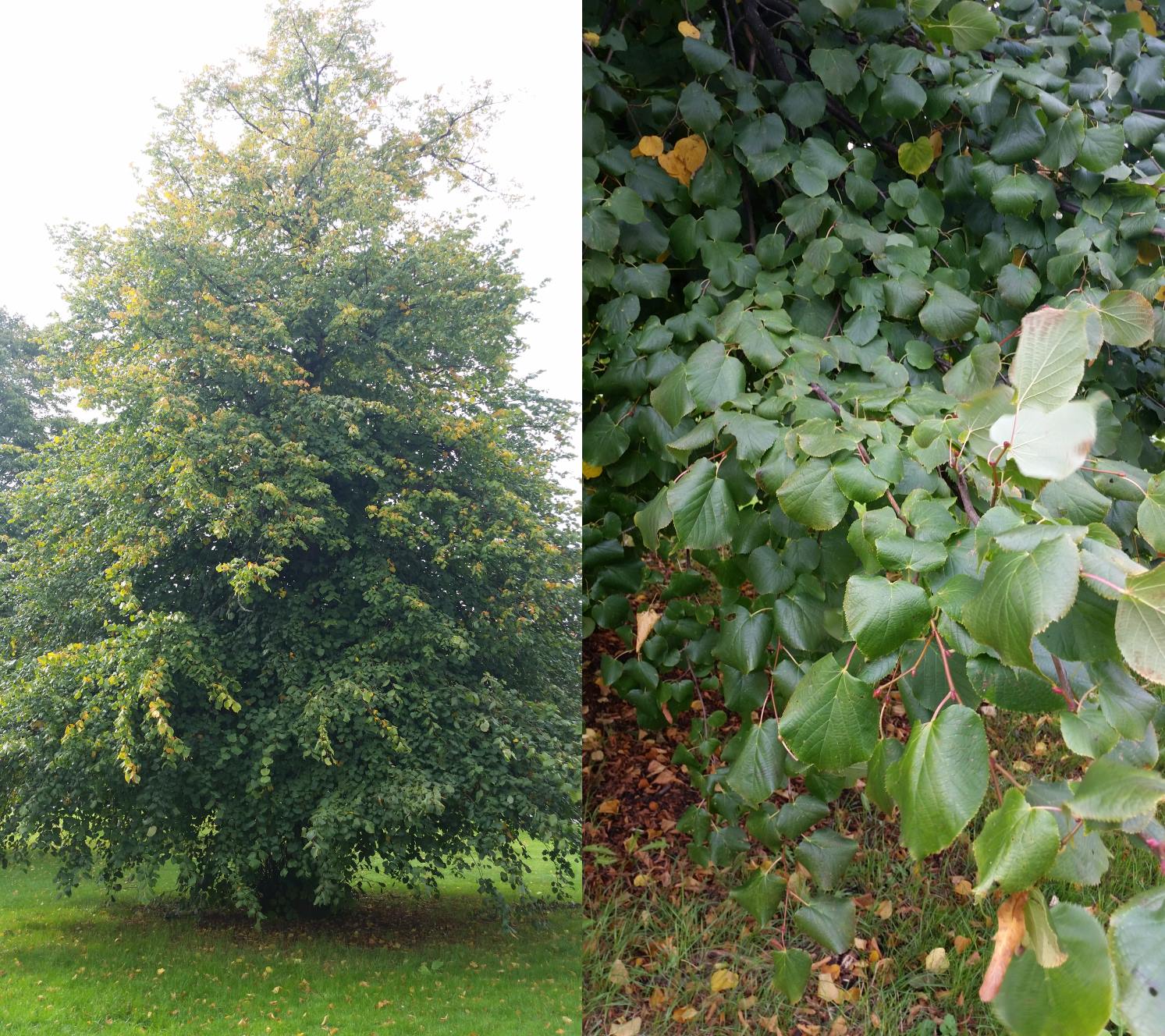 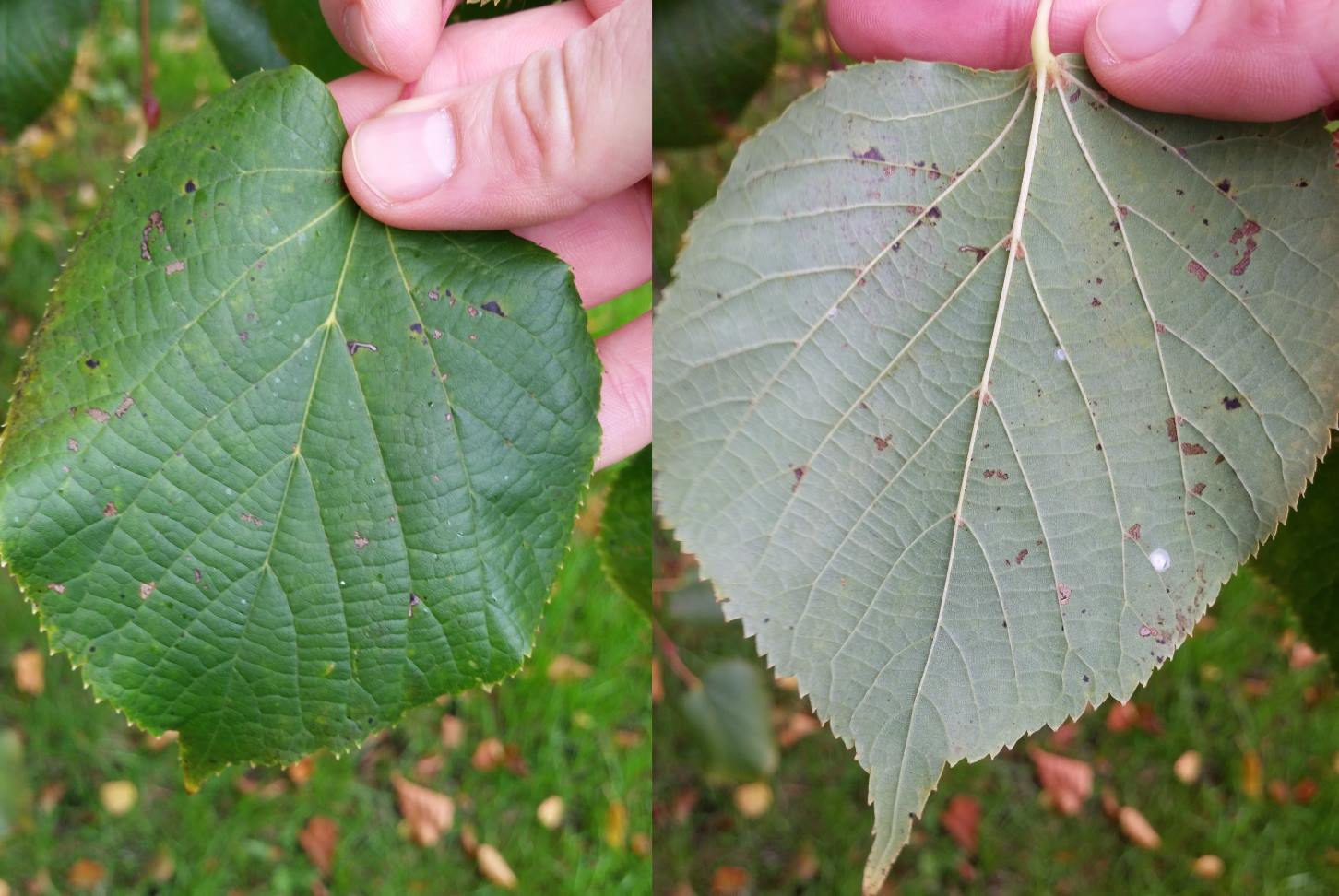 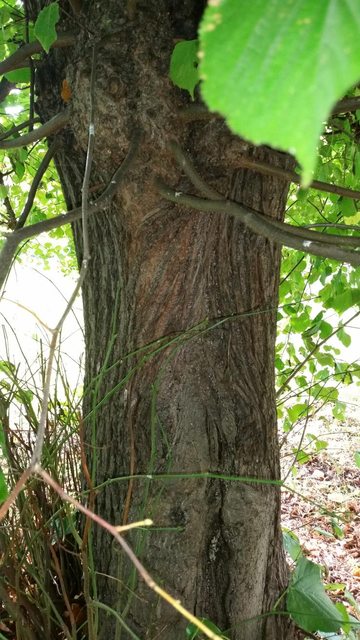 It's definitely Tilia (Lime) but I think its Tilia cordata, a British native, rather than T. americana - leaves should measure about 6cm across if it is.

EDIT: After looking at the other question you asked, I'm guessing Kevinsky is right with Tilia americana (mostly because of the fruit I see in your picture on the other question). If that fruit is on the tree in question here, too, I would suspect it to be the same kind, probably. Actually, I'm guessing it is anyway. I've never known poplars to have fruit like that, but you have some of the same pictures on both questions, it seems.

They look like something in the poplar genus to me, whatever they are. I note that poplars are in the same family as willows, and the bark of this tree also looks markedly like weeping willow bark (but the tree is not a willow). The leaves look like those of some kind of poplar tree. There are lots of kinds of poplars. However, the shape of the tree is a little atypical for most poplars, but that's still my guess.

If it is a poplar, though you can probably grow new trees from the branches very easily (Just bury them, or stick them in the dirt or something).

7
What is this large tree with many suckers growing from the trunk?