i bought this bonsai tree in a local gardening store.
I forgot to ask what species it was.
I can't find any useful information on the website of the importer and i was unable to identify it by means of an online guide.
Kind of dumb to assume the species wouldn't matter, but i hope one of you can help me out. 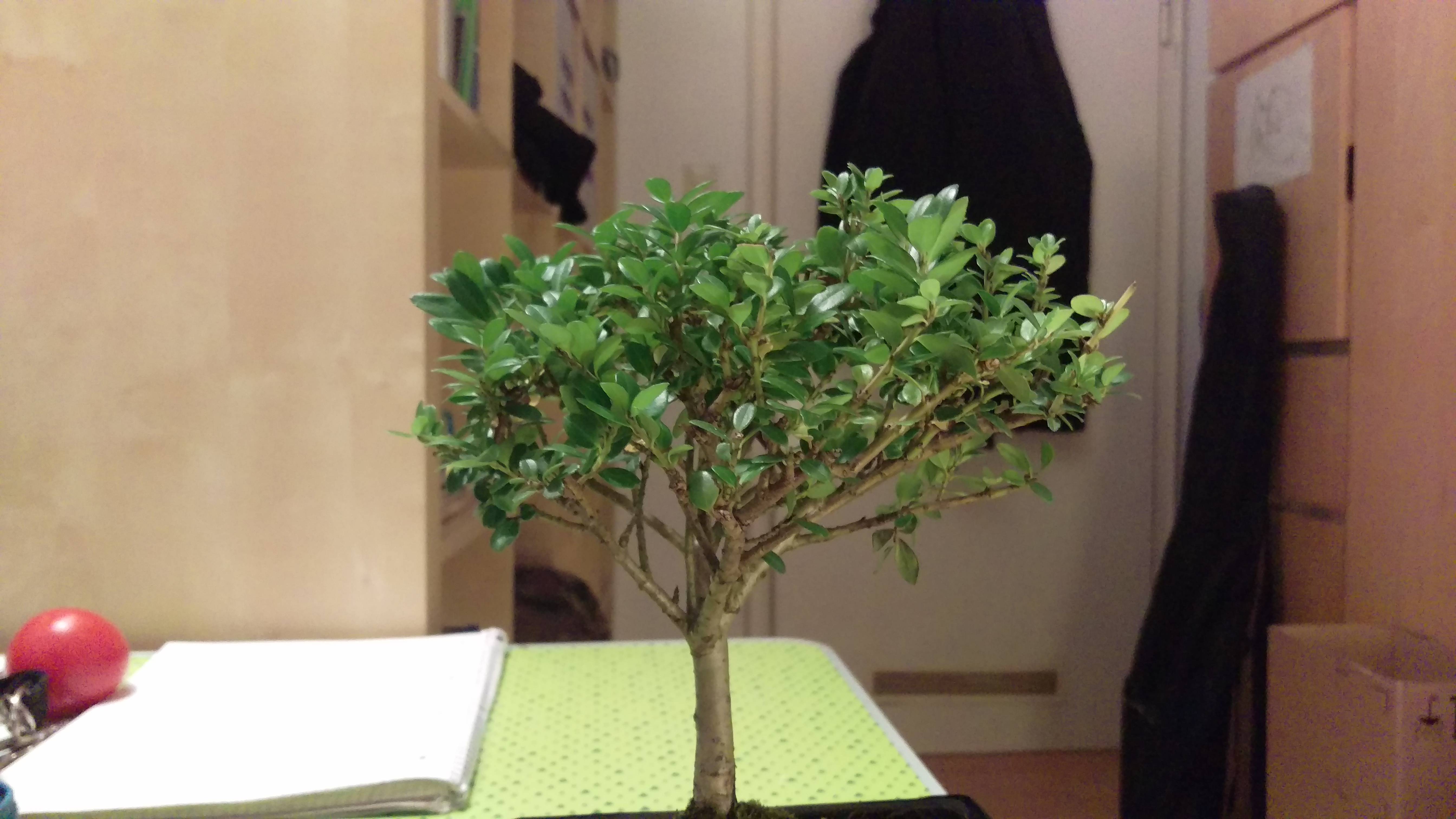 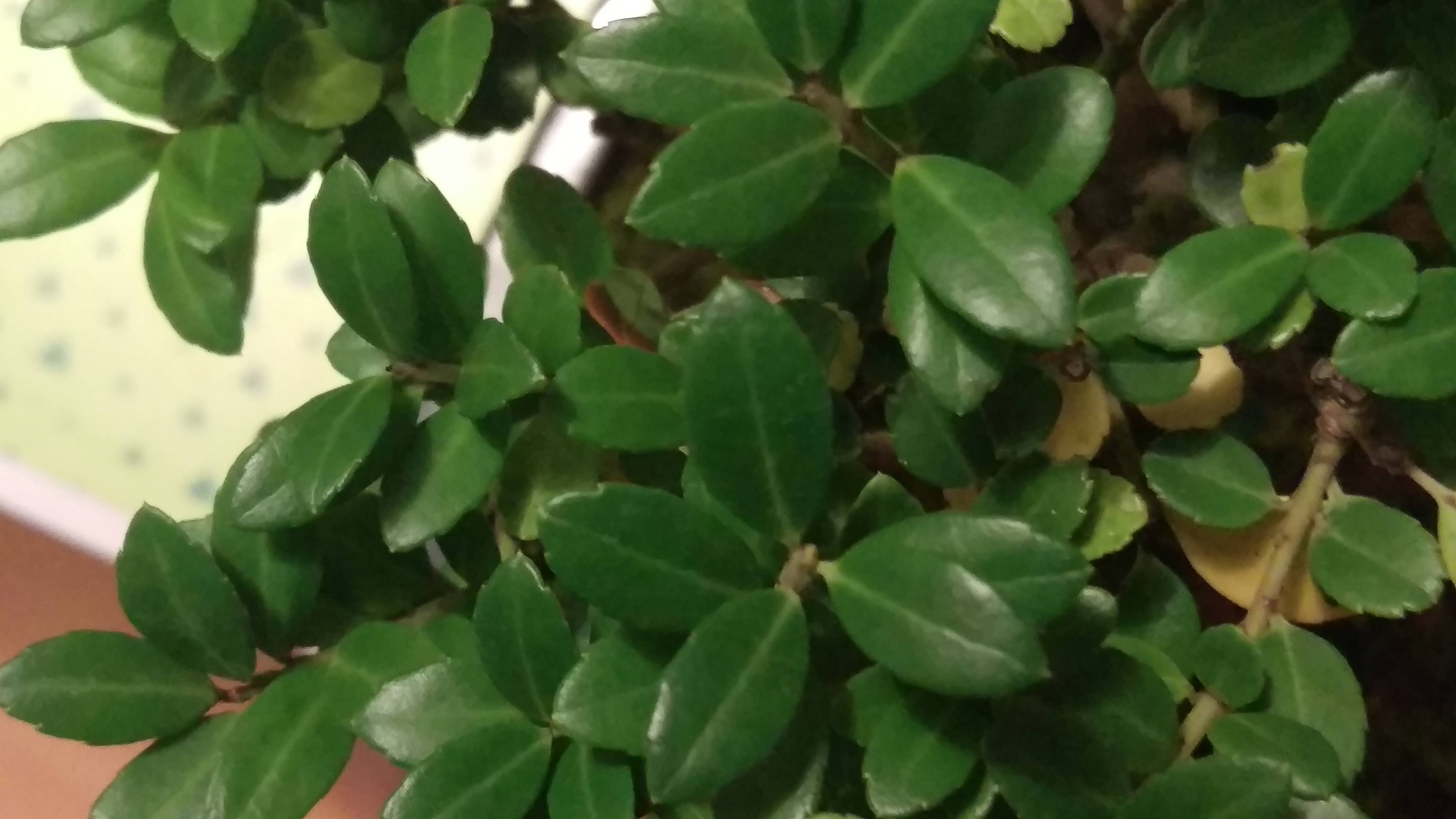 It's Ilex crenata, a type of holly now often used as a substitute for Boxwood topiary in milder areas since Box developed a big problem with Blight.

It is an outdoor plant, but won't cope with temperatures below 5 deg C, particularly as a bonsai. It will benefit from being stood outdoors during the summer months in a shady or dappled shade spot (but depends what part of the world you're in, it won't like very high temperatures). Care instructions in the link below