I have a miniature rose plant growing in a large (about 2 foot cubed) container outside, where it has been doing very well. The bush is about 3 feet tall now, and I've had it since February (started it indoors, then moved it outside once the weather warmed up). I live in an area with fairly intense winters (northern Massachusetts), and I have two questions:

In 2008 my wife was given a miniature rose for Mother's Day (by her mum). I've no idea what type of miniature rose it is, as it came in a "pretty" pot and no label...

In September 2008 I planted it our front garden (USDA Hardiness zone 6a).

I was told not to prune the rose until it was 2 years old. 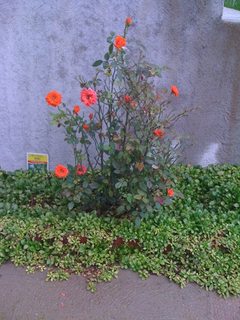 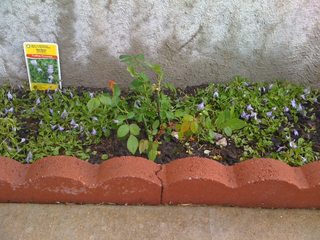 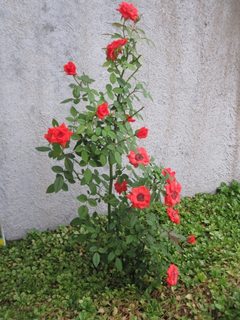 Good luck! and hope the above helps a little...

Not the answer you're looking for? Browse other questions tagged roses winter-gardening overwintering or ask your own question.

4
Salvaging a Damaged Miniature Rose
6
How to overwinter potted rose-cuttings?
7
Concerned about wintering a potted banana tree
3
Over wintering late planted fennel
6
Help determine lighting requirements for wintering small plants indoors
3
Indian rose drink rose name
1
How to help a cold-damaged miniature rose
1
Is this a climbing rose?
0
How do I preserve a rose bush over the winter?