What causes sandy, flecked, or speckled leaves like this?

There are several different species of plants in my yard that have developed some kind of condition where the leaves get pale, tiny specks all over them (such that they look kind of sandy). Many of them have webs that seem indicative of spider mites. Are the webs from spider mites? However, I'm not sure if the speckling is caused by spider mites or something else, like maybe manganese deficiency caused by too much calcium in the soil (I did add probably too much basalt rockdust for all of these except the apple tree at the end, which has had the problem for 1-3 years now). What could be causing this (the speckling)?

It began with the apple trees and rose bushes about a year or two ago, but it seems to be on lots of stuff in the yard, now. It seems to be leaving alone the tomatoes, peppers, and muskmelons, however. It was all over the watermelons, except the Citron watermelon (which was only lightly afflicted, but it wasn't with the other watermelons). On the other watermelons, it started on the shaded parts of the plants, and slowly progressed to the parts in full sun. Eventually, it totally enveloped them, and pretty much killed them (although the pictures I uploaded only show the early stages of the condition). Thankfully, the fruits ripened at about the same time they were completely overcome. Strangely, however, Aunt Molly's ground cherry showed symptoms in stronger sun first, and then on the shaded plants. These plants also gave their fruit and eventually died.

The issue was virtually absent until about mid-summer (although it affected apple trees, rose bushes, and maybe grape vines on at least one previous year).

The pictures that follow show the issue on several different kinds of plants in several different locations. It should be noted that it also affects the fruit, however, but that's not pictured here (it speckled the outer rind of a Ledmon watermelon quite heavily).

Around the time I first asked this question, I gave some of the plants some manganese sulfate and monopotassium phosphate. The pepino melons improved quite a bit (and seem fully recovered from the problem), whether or not manganese deficiency is the visible problem. Many of the other plants improved after the weather cooled down, and perhaps with a little rain, too.

The soil here is clay loam. We have a couple large pine trees that possibly could be eating up the manganese in the yard. I understand they prefer acidic soil (and because of that they are probably used to a lot more manganese than is available to them in our yard). The soil possibly also has a higher PH, which could also cause manganese deficiency symptoms in plants.

I should note that our nieghbors fruther away from the aforementioned tree also have speckles like this on their apple tree.

The black stringy things you see on some of the plants are not related to the problem. They're just ashes from the fires that have been going on in southwestern Idaho. The speckles, however, are definitely not ashes, even where they may look kind of like them. 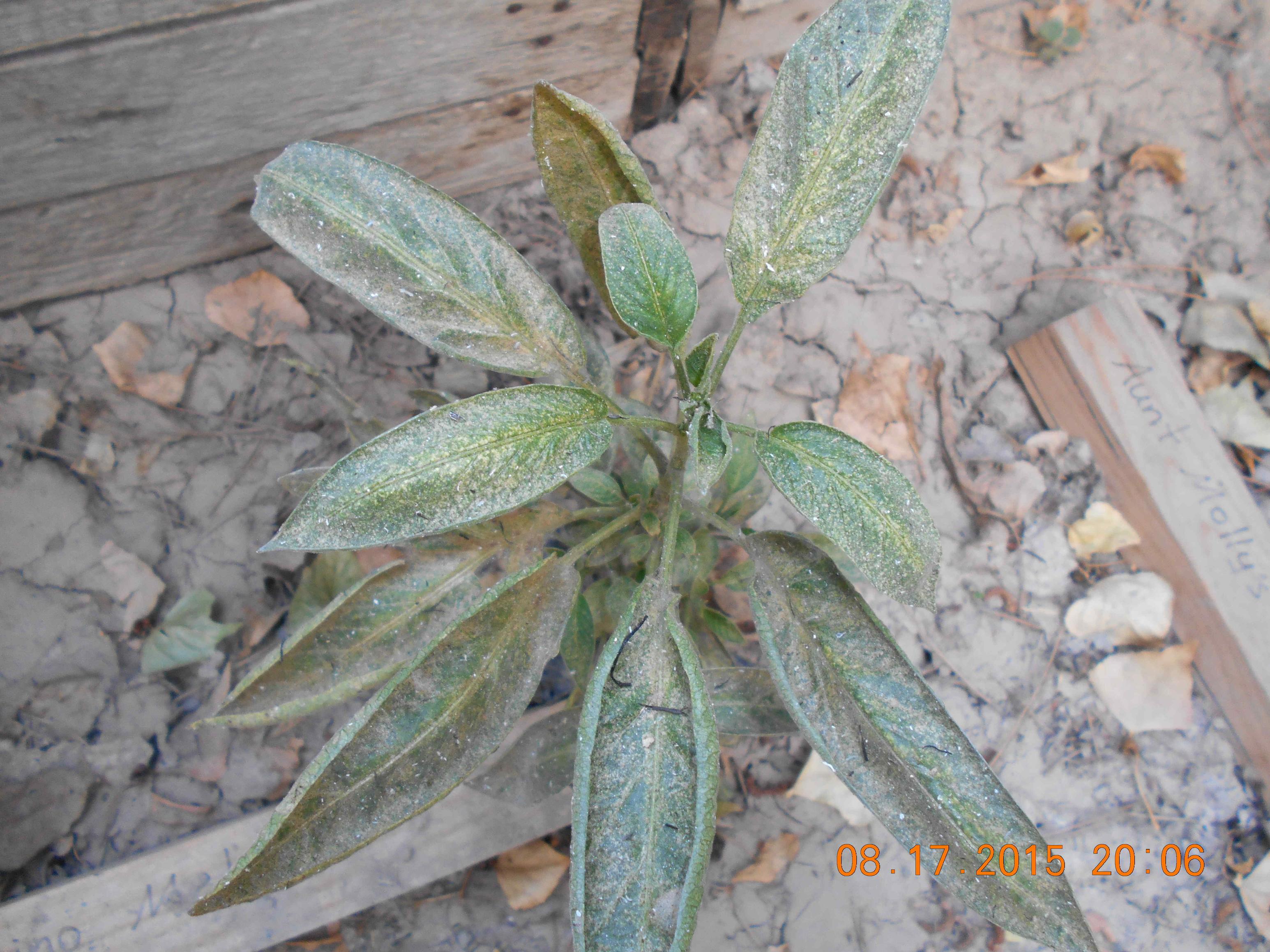 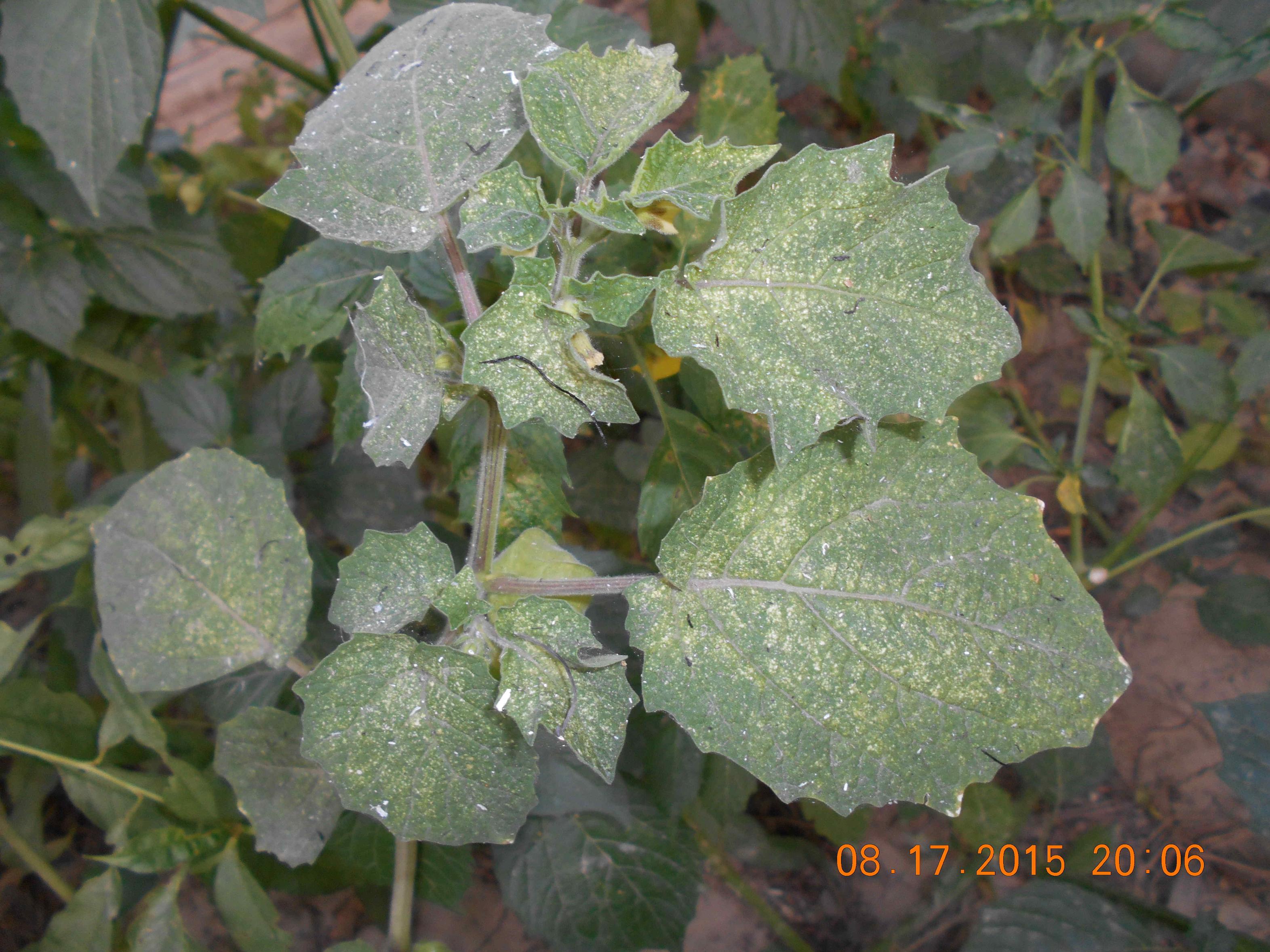 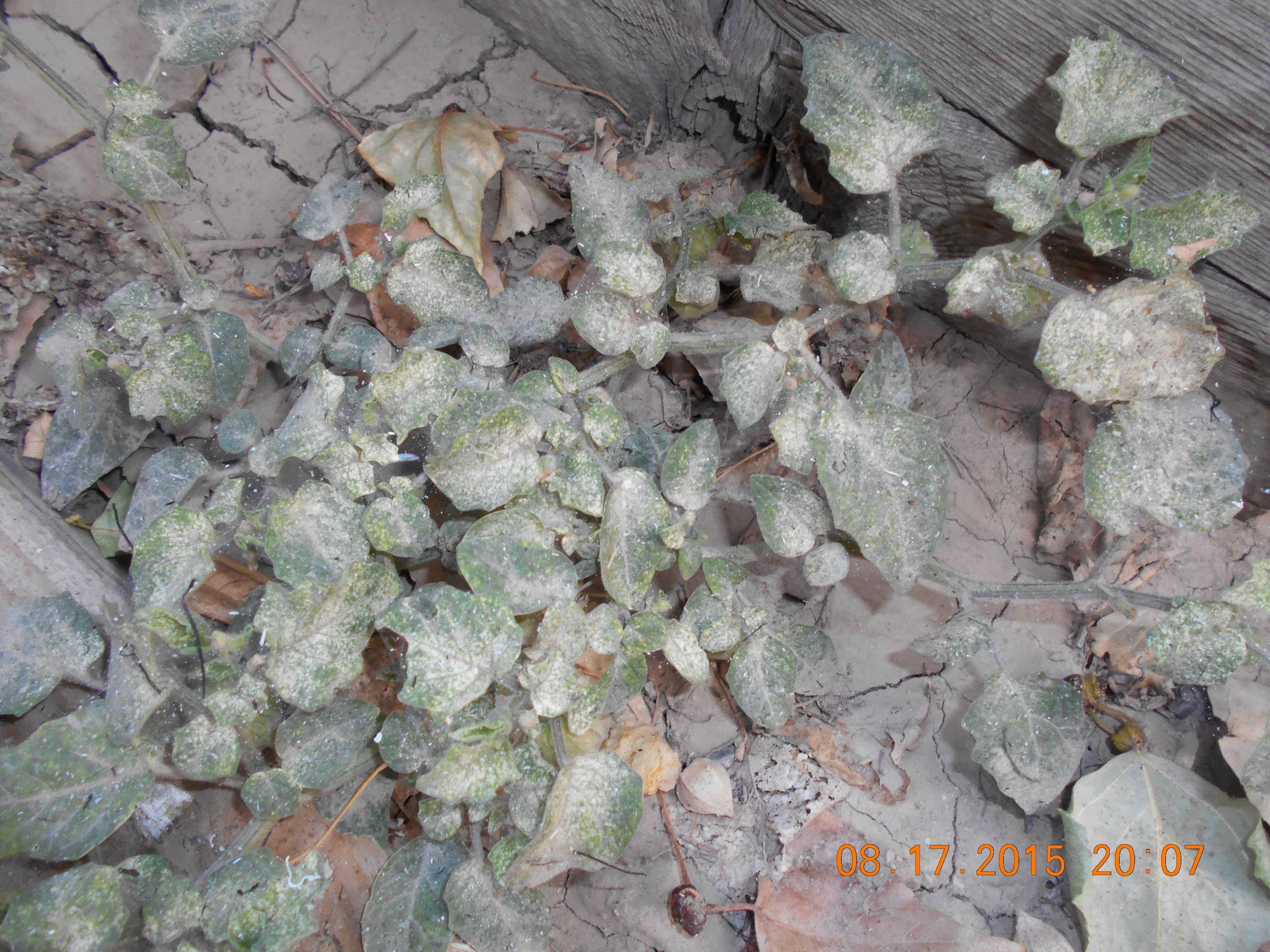 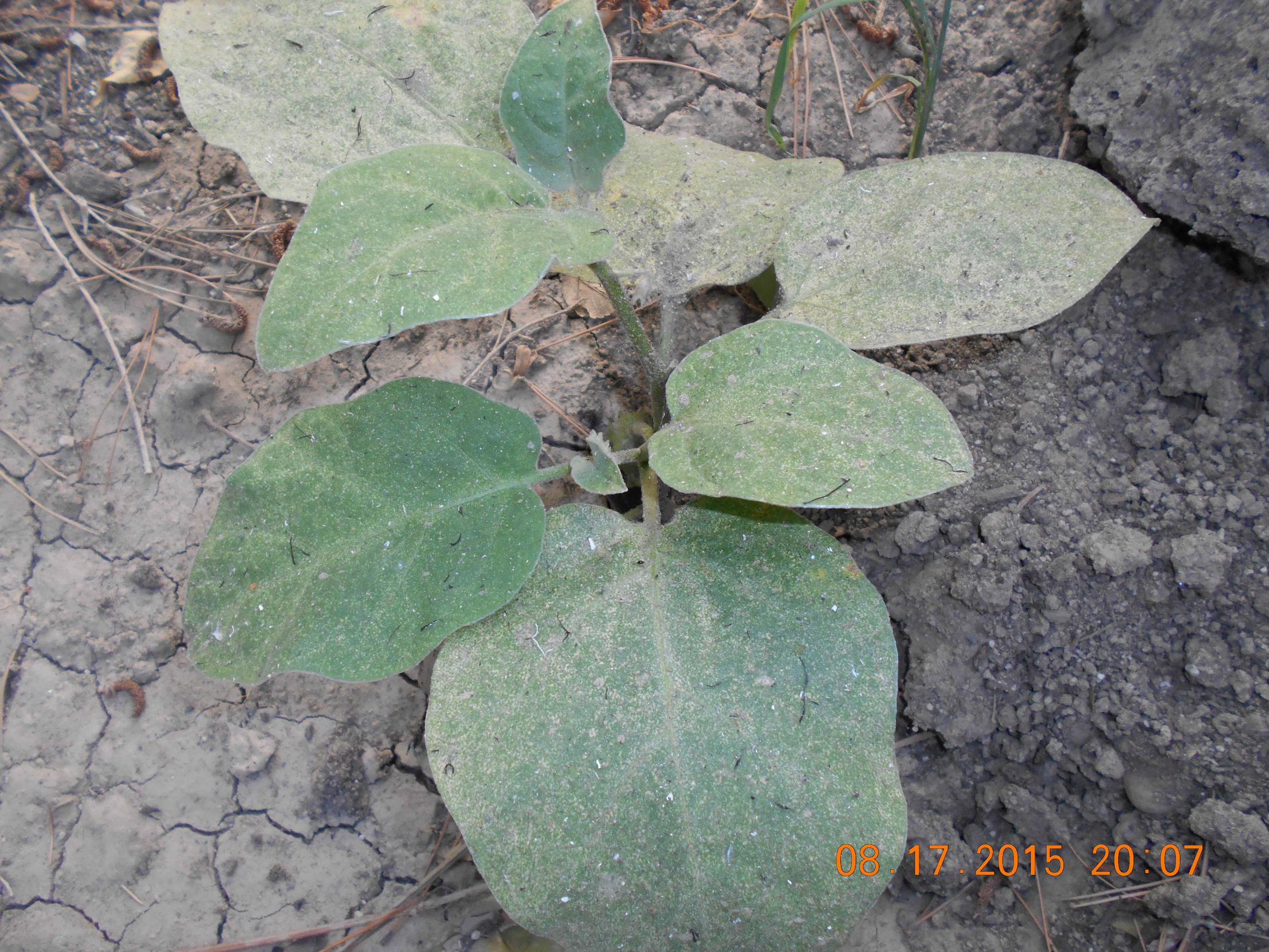 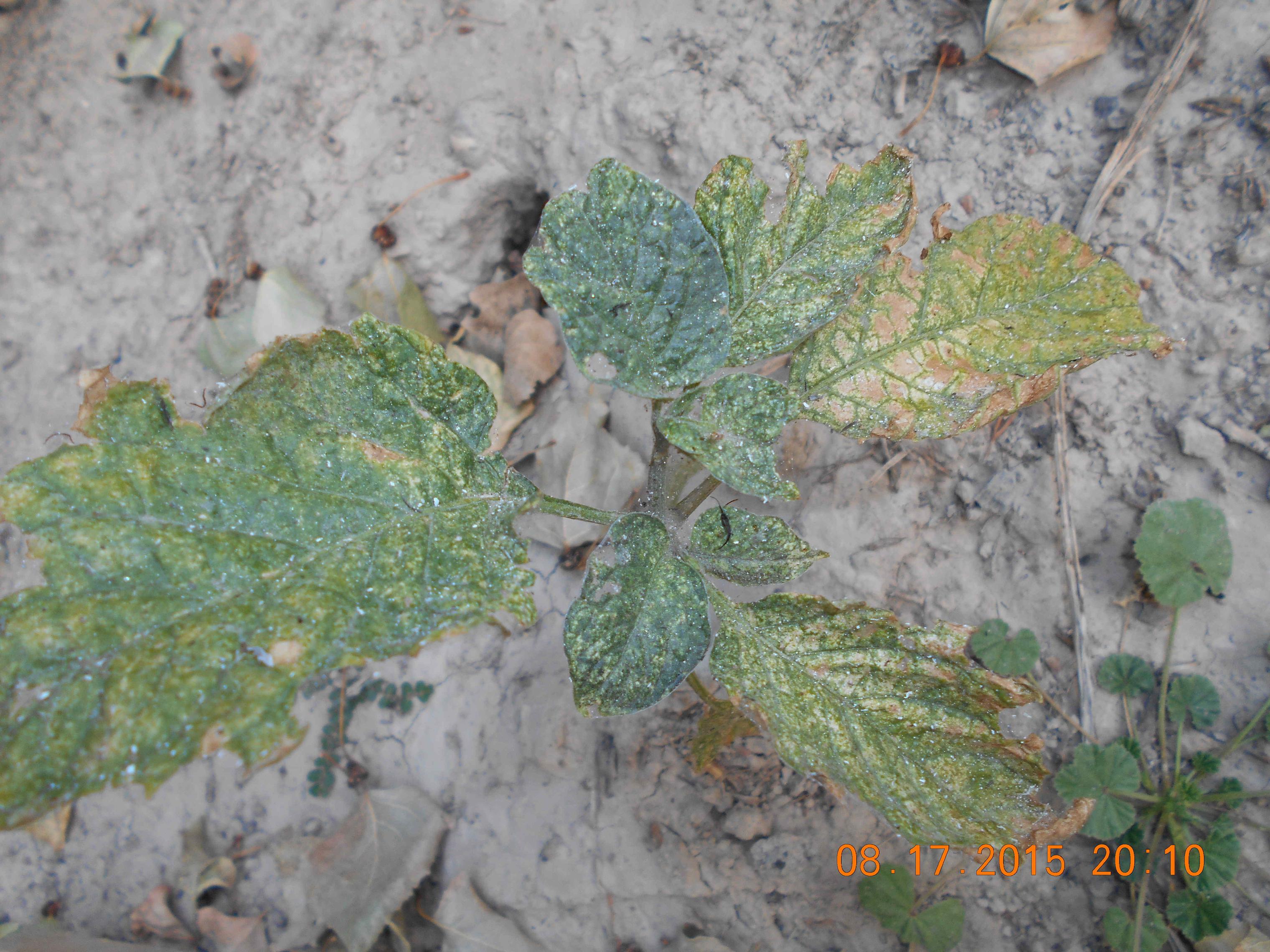 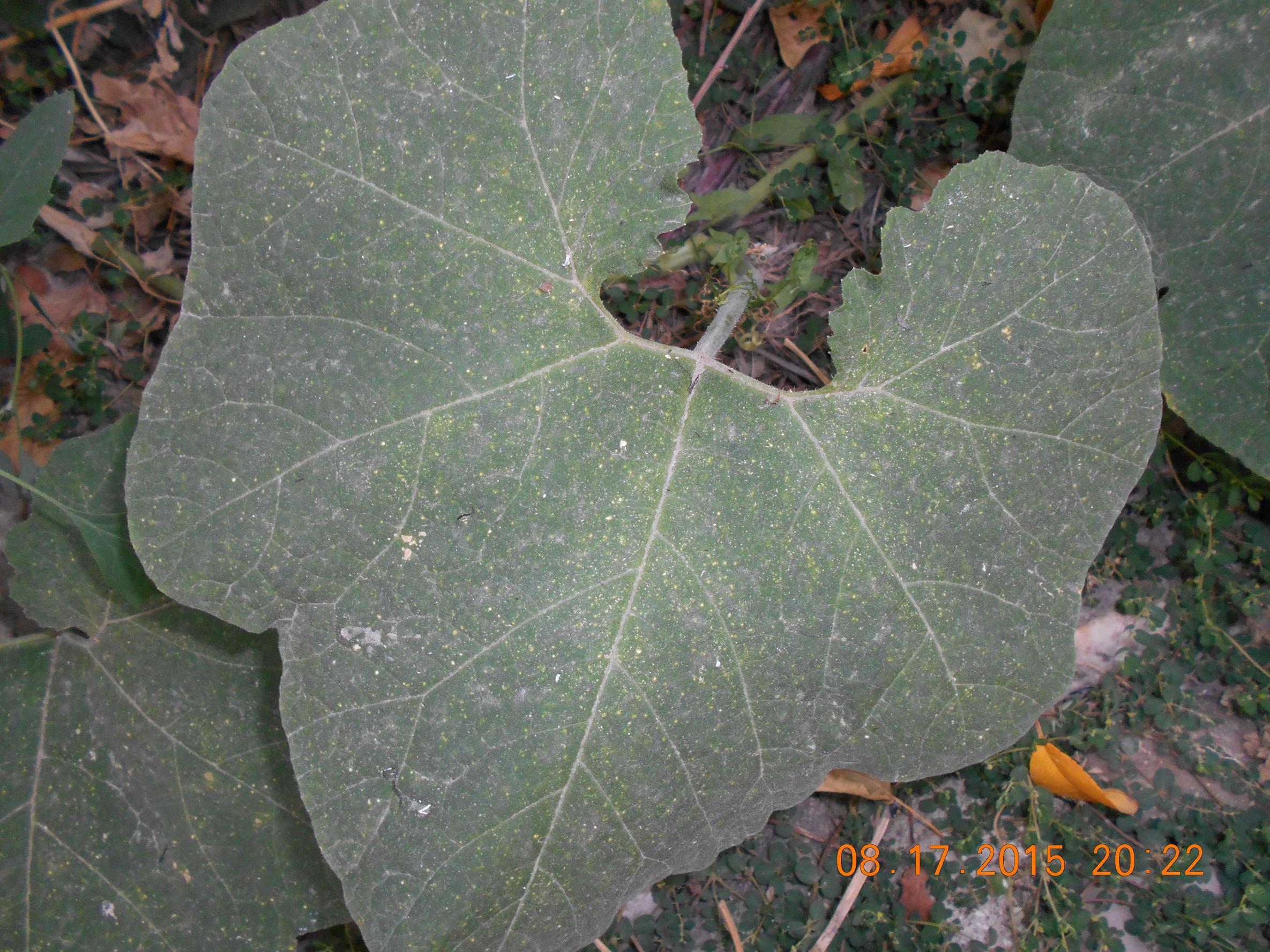 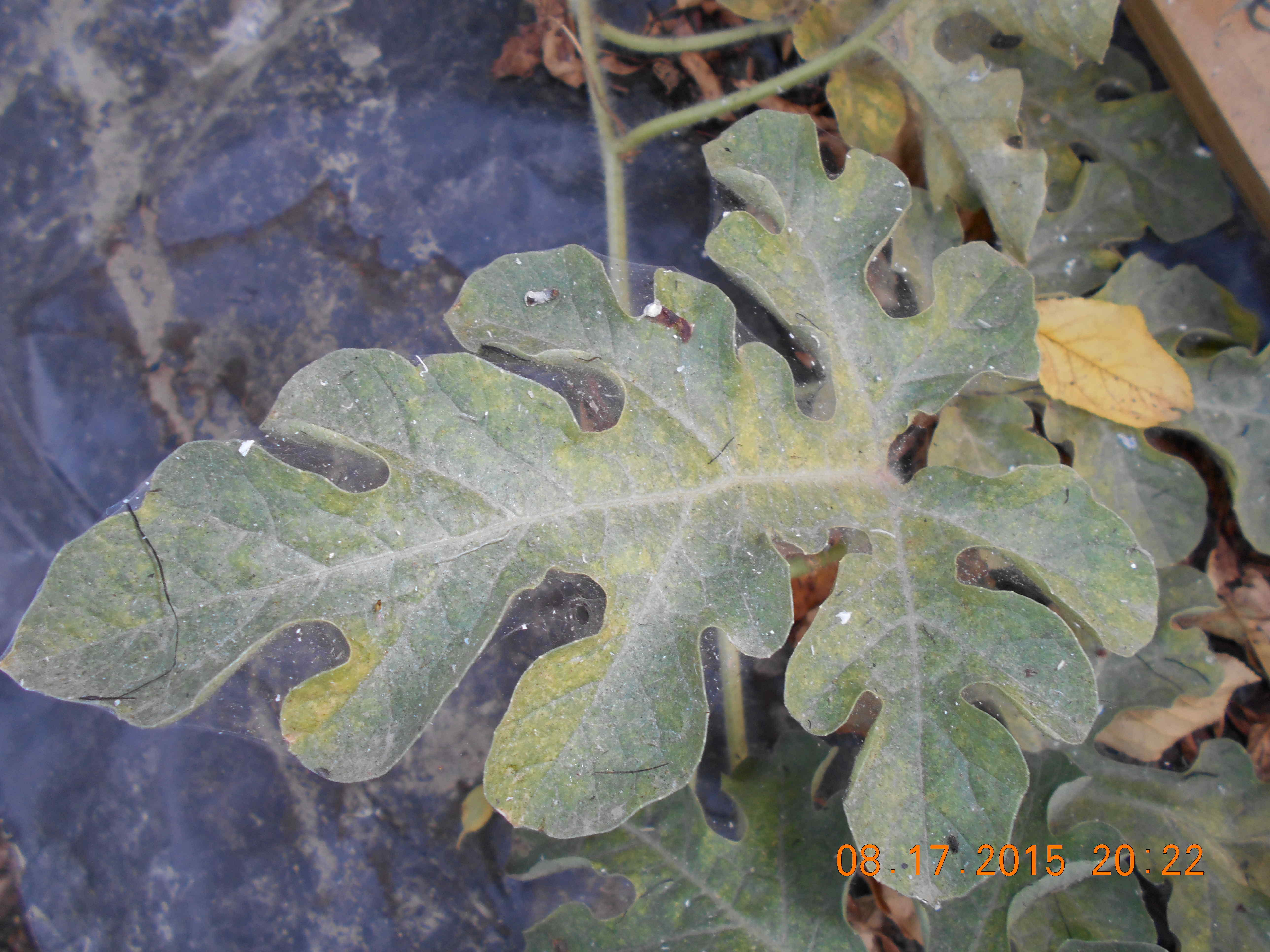 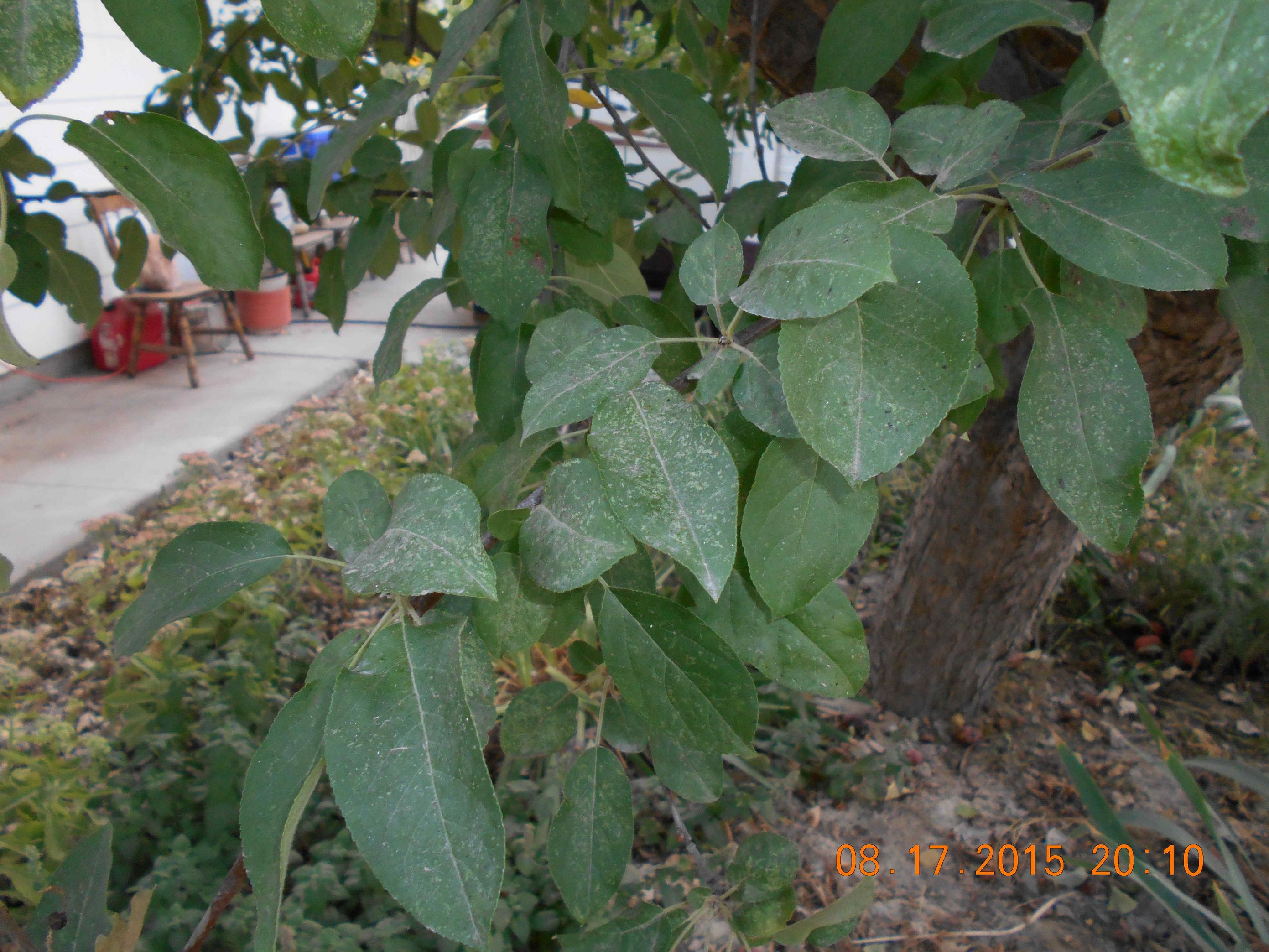 All of this damage looks like spider mites. It is odd to see so extensive an infestation outside where natural predators like ladybugs usually move in for a feast.

Spider mites like it when it is hot and dry. Plants that are stressed are favourite targets.

Examination with a magnifying glass is usually conclusive.

Control is by soap and water as has been discussed here. This gets much harder for trees and shrubs but persistence with multiple sprays at five to six intervals. For your purposes any of these plants that are annual should be removed and composted.

4
How do I get rid of these insects that are in all of my planters?
4
What is causing the brown-black spots on my apricots?
7
What causes deformed Spathiphyllum leaves?
4
What causes this strangling on the stem
3
Tomato Plants Suddenly Weak, Falling Over and Yellowing
1
Cherry tree with wilted and dried leaves
0
What causes a planted seed not have leaves
1
I noticed some tiny white bugs on my Calathea, could they be responsible for this?