Is this a small Giant Hogweed plant? 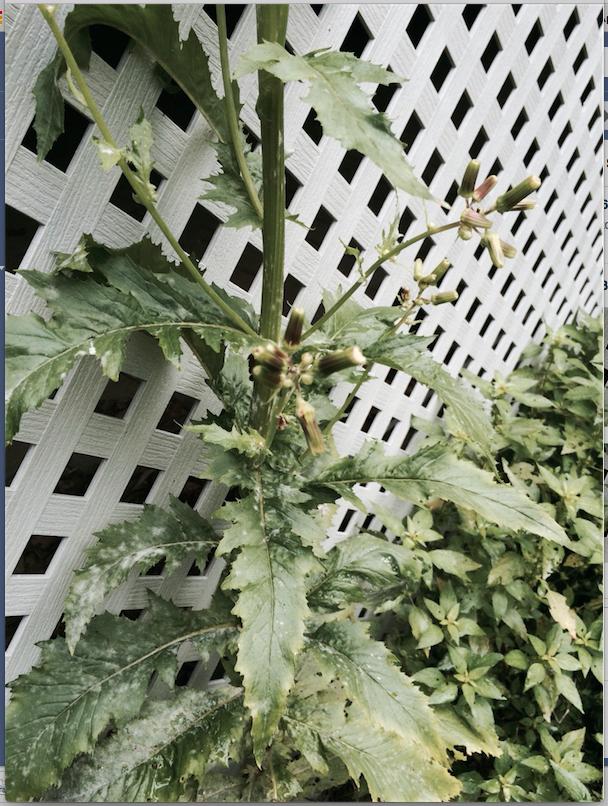 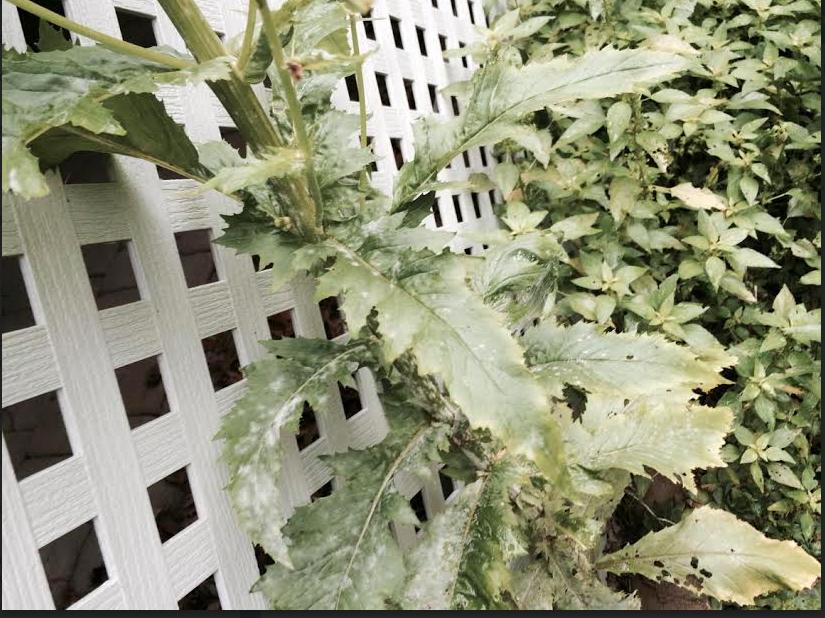 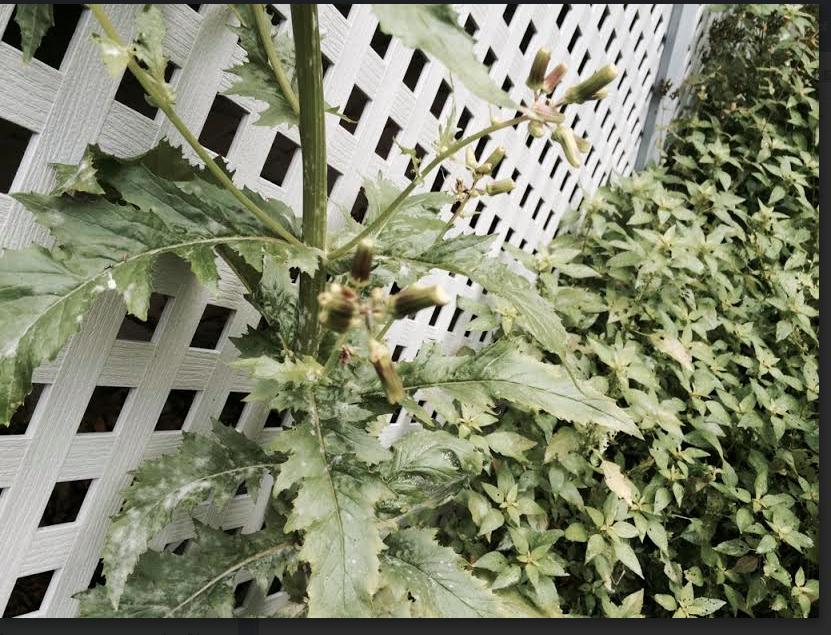 It has white blotches on the stem and leaves. I don't see purple or hairs, but is it Giant Hogweed? It's in a bed next to my house. 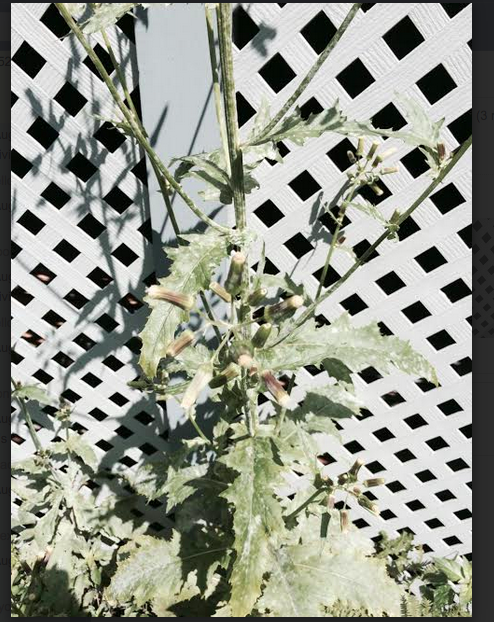 You have a tall sow thistle (Sonchus) in your yard.
I agree with Bamboo that it isn't a particular healthy specimen, as it shows a lot of powdery mildew (the white dusty areas) but unless you plan on nursing what is considered a weed in Europe and an invasive plant in the US, you probably are going to rip / dig it out anyway.

Update:
Doing some further research, you might have a Fireweed (Erechtites hieraciifolius or Sonchus agrestis) which, as the latin names show, sometimes is classified as of the genus sonchus, sometimes as erichites. It's native to the US and is a pioneer plant on burn areas and similar. (Apart from possibly being native instead of invasive, the previous answer remains valid.)

Not the answer you're looking for? Browse other questions tagged identification weed-control poisons or ask your own question.