Please help me identify plant. It is on photo. 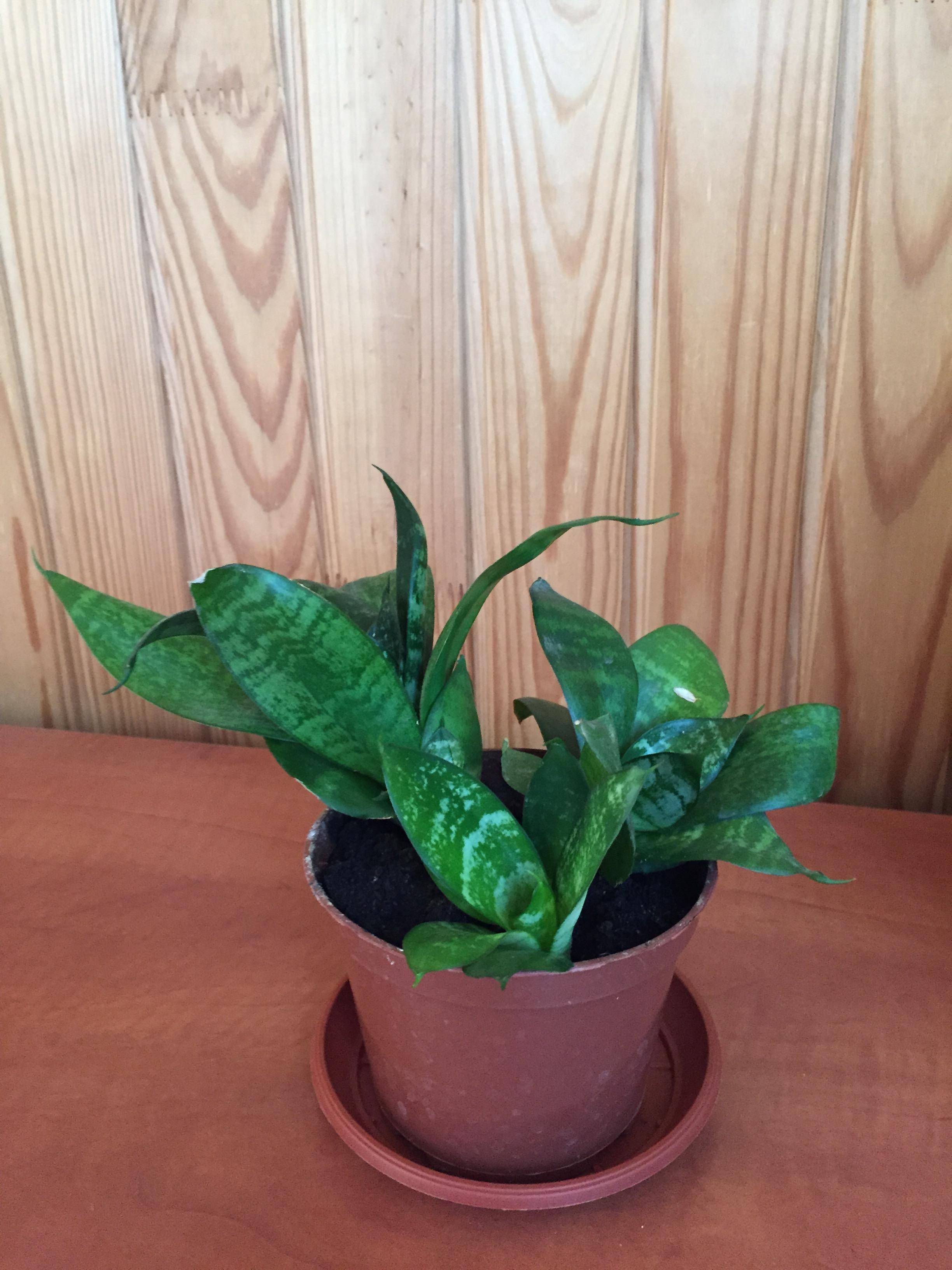 I think it might be Sanseviera trifasciata 'Hahnii' - if the leaves start getting very long, then it isn't that one, but there's a pic of what it should look like (scroll down to the fourth picture) in the link below - you can see the leaves are pretty short, like the ones in your photo, but if the leaves on the left in your photo start to get much longer, then this ID is incorrect. As it stands though, that's what it looks like.

This plant prefers bright light, doesn't mind a little sun at the end or beginning of the day, but will grow in shady conditions. You may need to water it a bit more - one of the leaves to the right appears a little floppy and has curled over a bit. Allow to dry out between waterings, but water well when you do it, not allowing the plant to stand in water in any outer container for longer than 30 minutes. When you water, its important to water the soil in the pot, not the plant, and particularly not the leaves, so that where they join together at the base, water could sit and cause rot.