Why are these succulent leaves withering instead of rooting?

I collected some leaves and put them on to sprout. Instead the leaves withered. I'd like know what happened and how I can avoid it. 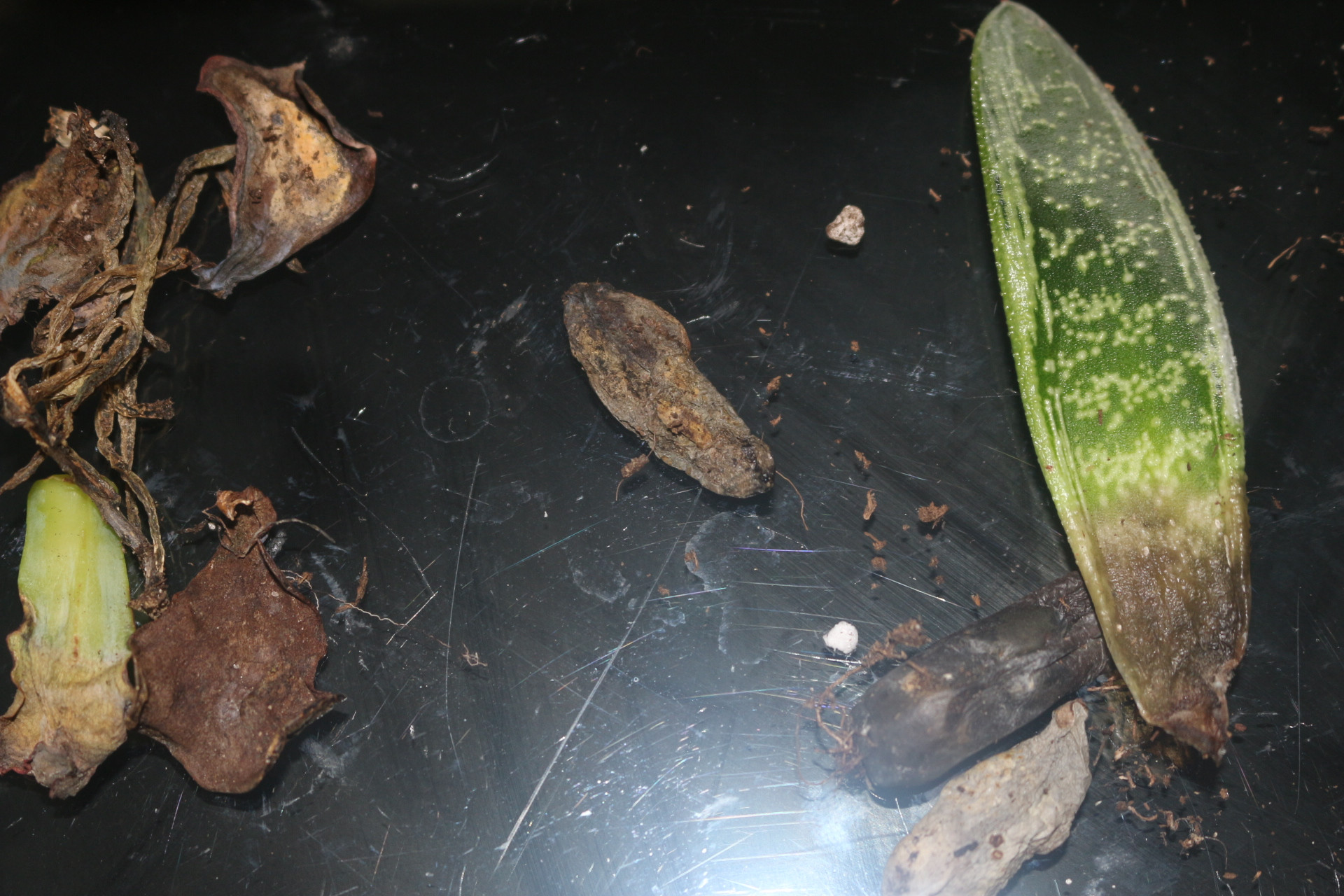 In the case of the aloe (plant on the right) it's because trying to root aloe from cuttings is different from most and might involve a little luck. Most places I've read say that it just won't root from a cutting, instead it rots like yours has. Usually Aloe plants are propagated from the smaller plants that sprout off the side of the main plant (called pups). The pups have fully formed leaves and their own root system so getting them to grow is very easy so long as you don't damage the roots too much when you're separating them from the mother plant.

A few others say that you can get a cutting of aloe to root though. The suggested method is to cut the leaf off, then set the leaf out in a warm dry place for about a week to give the cut time to scab over. Once the cut end is scabbed over you can put it in your succulent potting mix. Add some rooting hormone to the leaf when you're planting, if you have any. With proper watering (lightly, it is still a succulent) and some luck it may produce a plant. If possible, the pup method is much more reliable and simpler.

Probably too much water, they rot. Also not everything with 'fat' leaves is going to propigate from fallen or harvested leaves. If it pops right off the stem you are probably good, if you have to get out pruning shears and cut it off not so much. Its recommended that you leave the succulent leaves that you harvest laying about drying in the sun for a week+ or so before transferring them to a very grainy, gravely, non-water retaining medium. Most will tell you when they want to move to pots by sprouting roots. don't stick them down into the mix like seeds or cuttings, instead you essentially just toss them right side up in the pot and maybe tap the low end in a bit and sprinkle a tiny bit of the gravel-grit around it. Water it thouroughly but only once the roots get into the mix, then let the pot dry out completely before watering again. A lot of succulents do not need total searing all-day sun either, they will do fine as long as they get some direct sun in a day. Ironically, too much care and attention (like what a 'normal' plant would want to root a cutting) will kill these suckers fast. good luck.

Not the answer you're looking for? Browse other questions tagged flowers propagation cactus succulents or ask your own question.

5
Why are leaves falling off of my Prickly Pear cactus?
2
Are these cobwebs harmful?
6
Can we root prickly pear pads that are sold in grocery stores as a vegetable?
3
What are these yellow, eight-petal flowers?
11
Why are my aloe leaves turning white and brown?
2
What kind of succulent is this and why are the leaves wilting and changing color?
3
What are these brown stains on my Bougainvillea's leaves?
5
What are these succulents in a decorative pot?
1
Identify a succulent with gray-green whorled leaves with a mosaic-like pattern
1
Sempervivum sprouting but not to make a flower. Why is that and how to do something about it?