Why aren't my young plants growing, even with proper nutrition?

The top picture is a gardenia plant I purchased back in February of this year. It looks healthy, and the leaves are all green, but for some odd reason, it remains the same height, and nothing much has changed with it since then. I feed it with this at least once a month, but am puzzled as to why it just won't seem to grow. 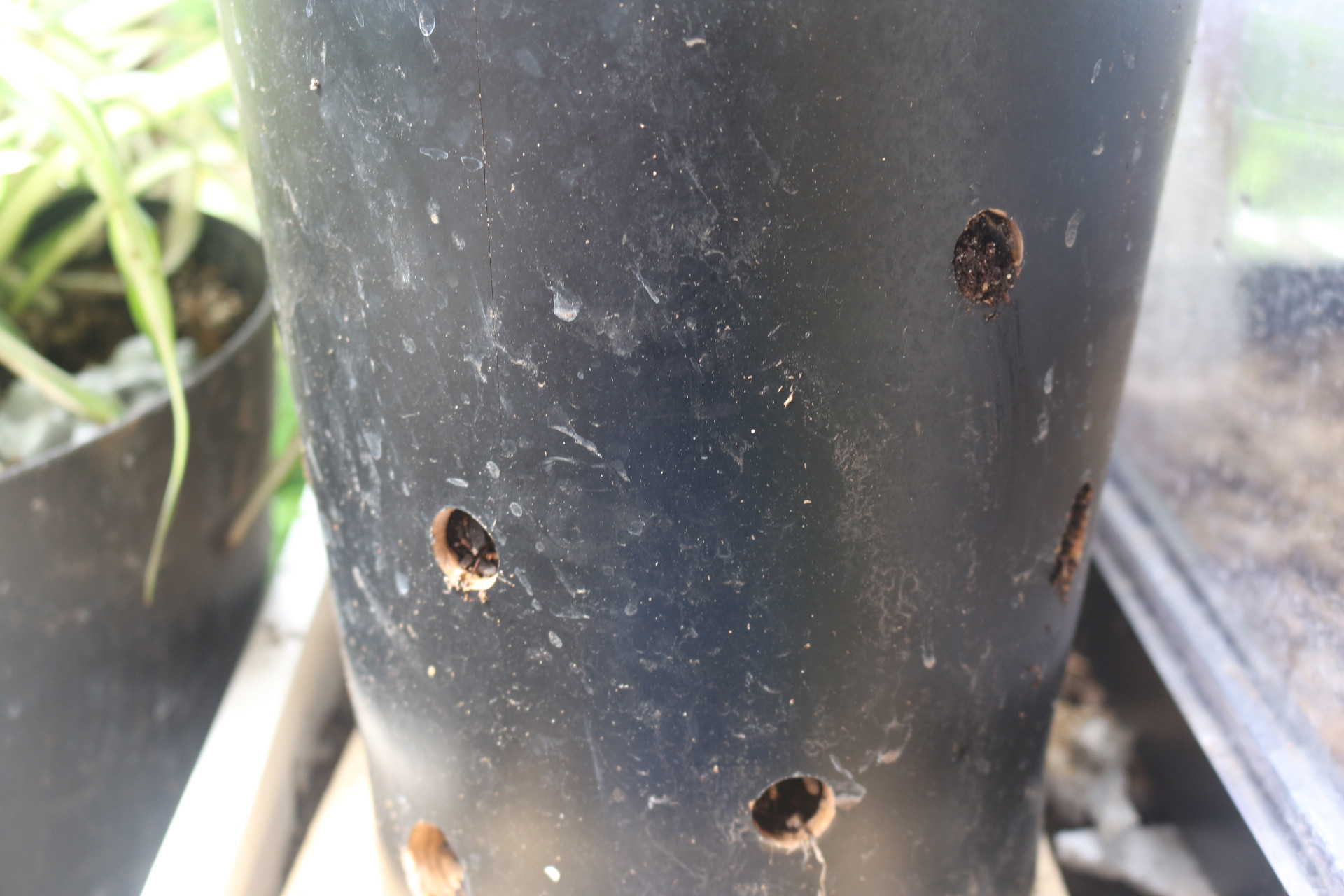 The same is true of the container plants in the other pictures, each of which I also got in February. I moved them all outside about a month ago, after struggling for months to get them to grow indoors. 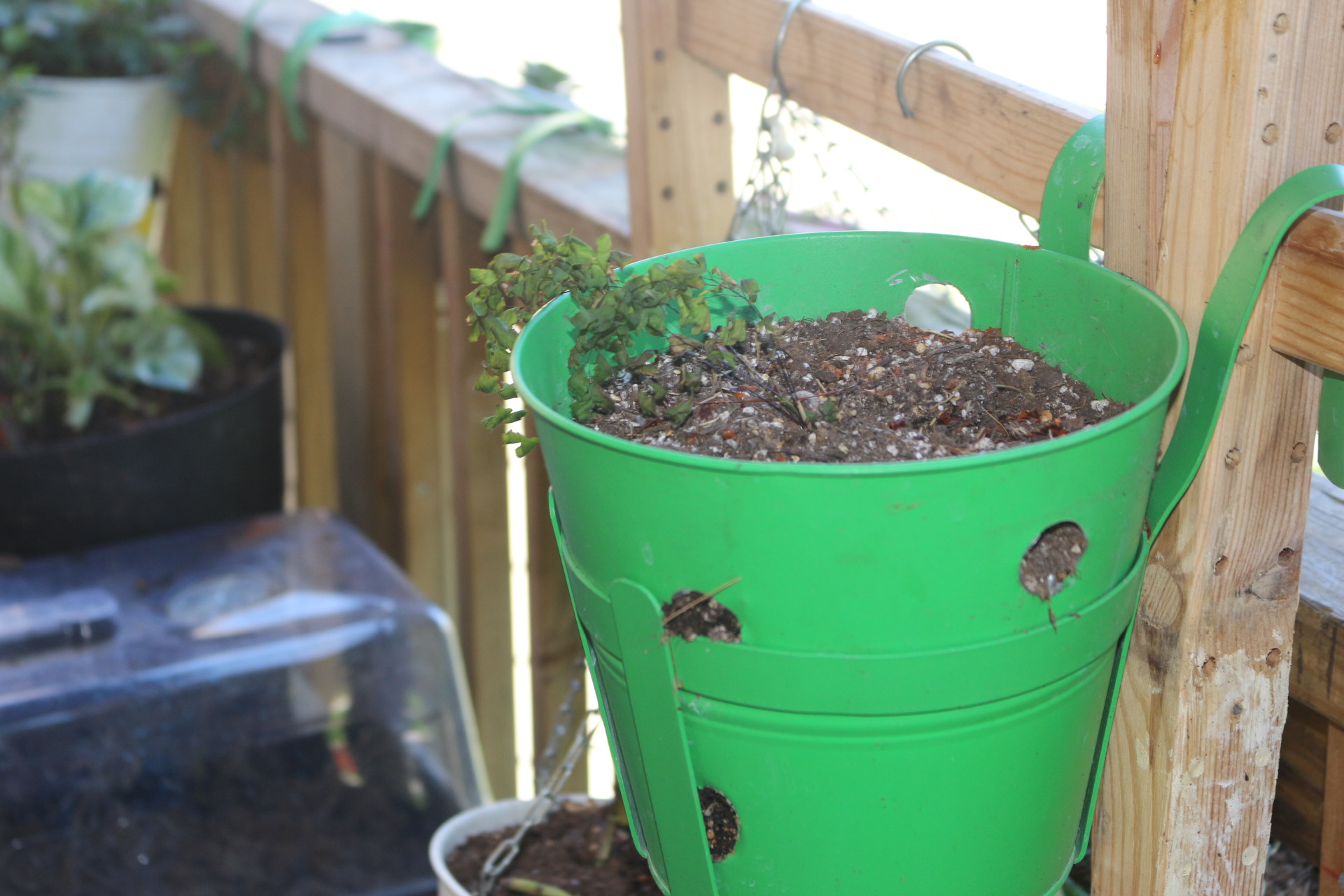 What should I do to make my plants healthy and keep them growing? 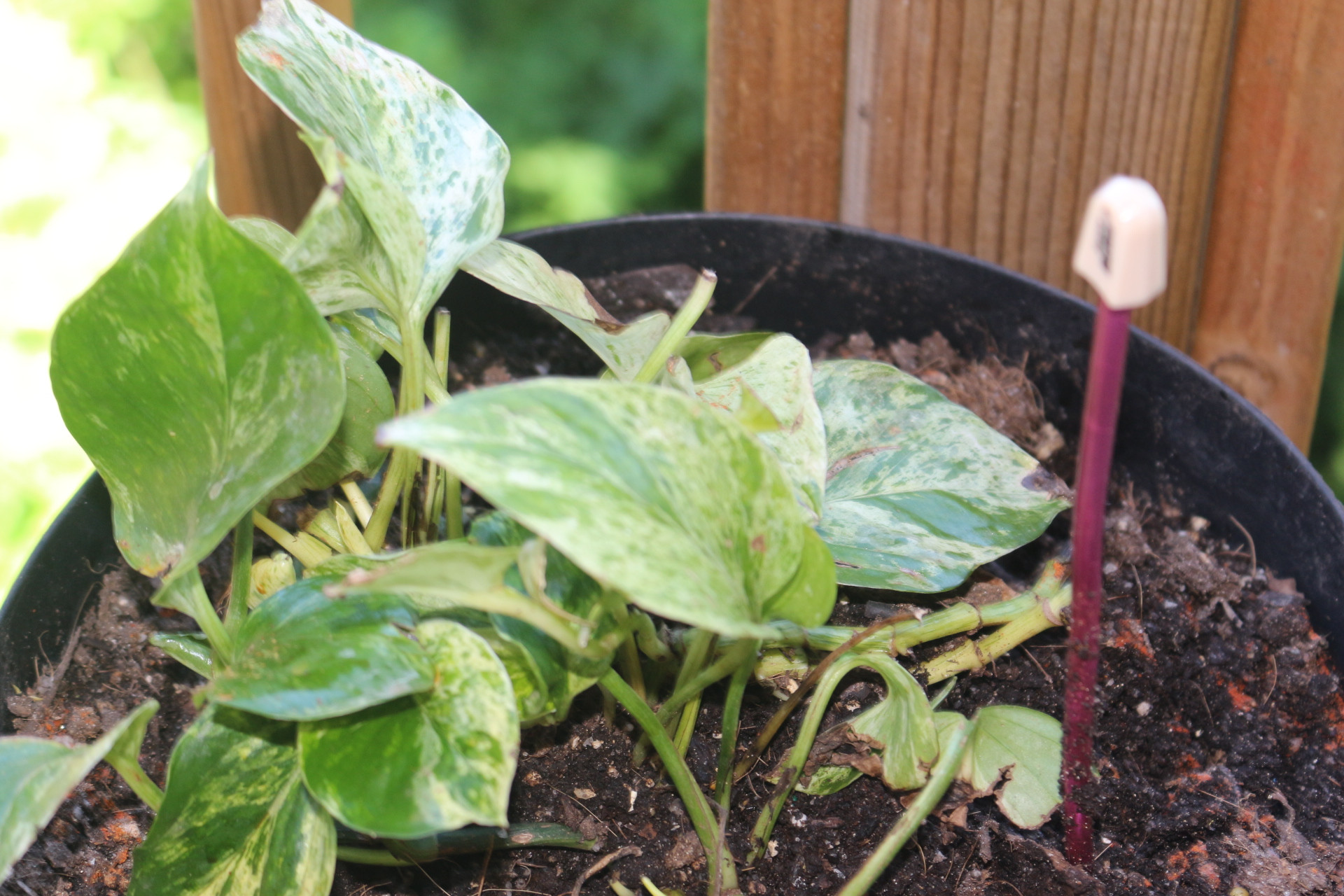 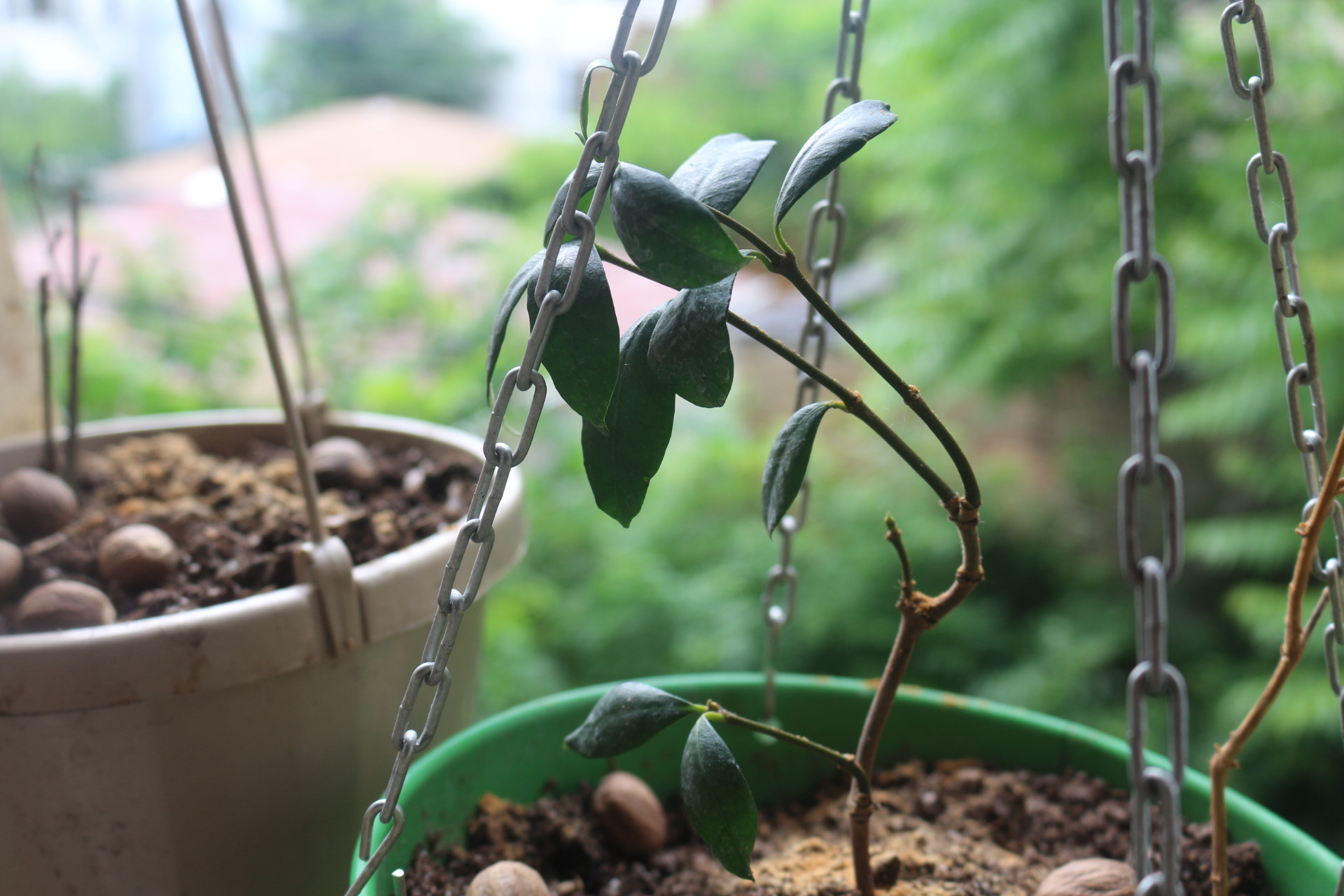 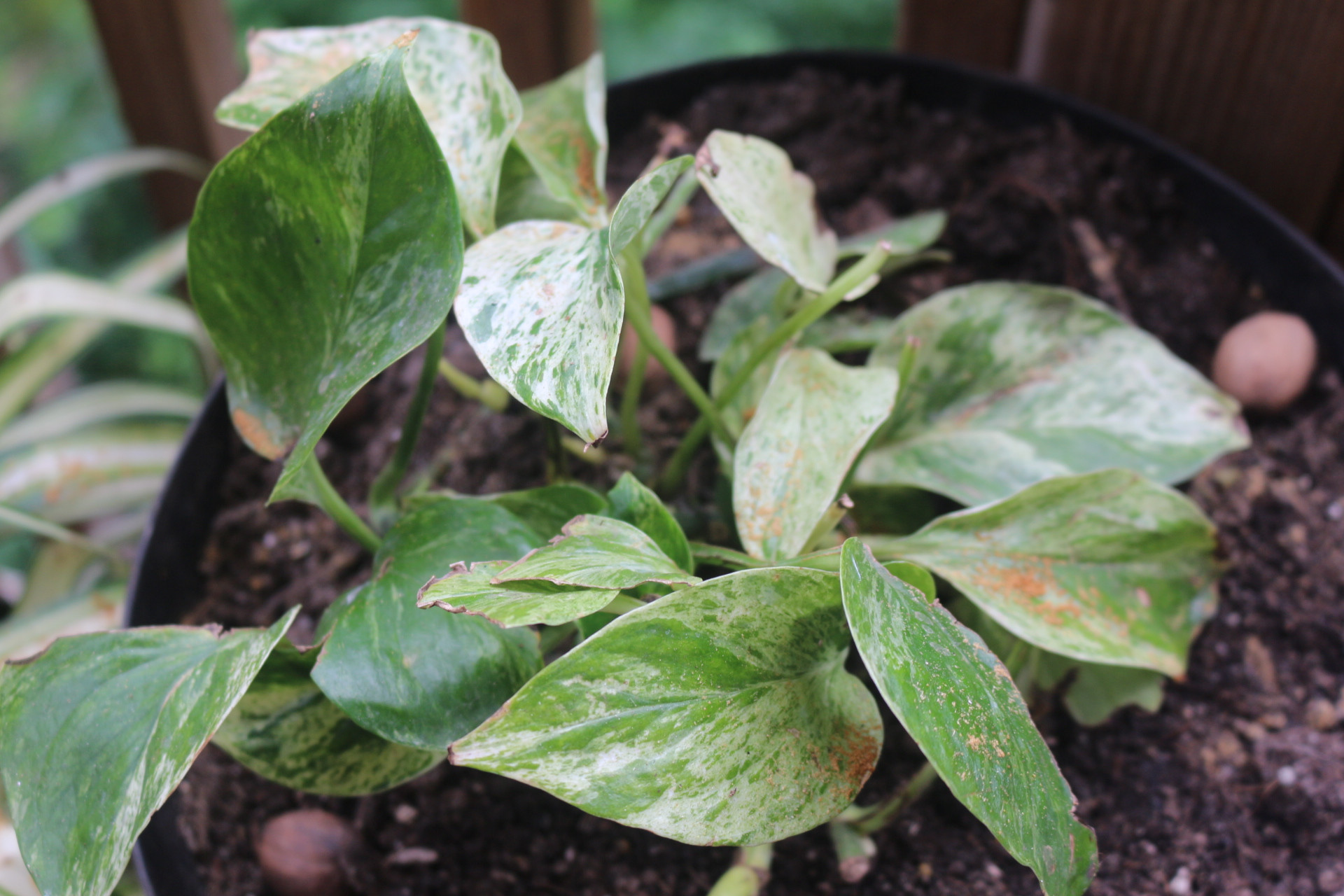 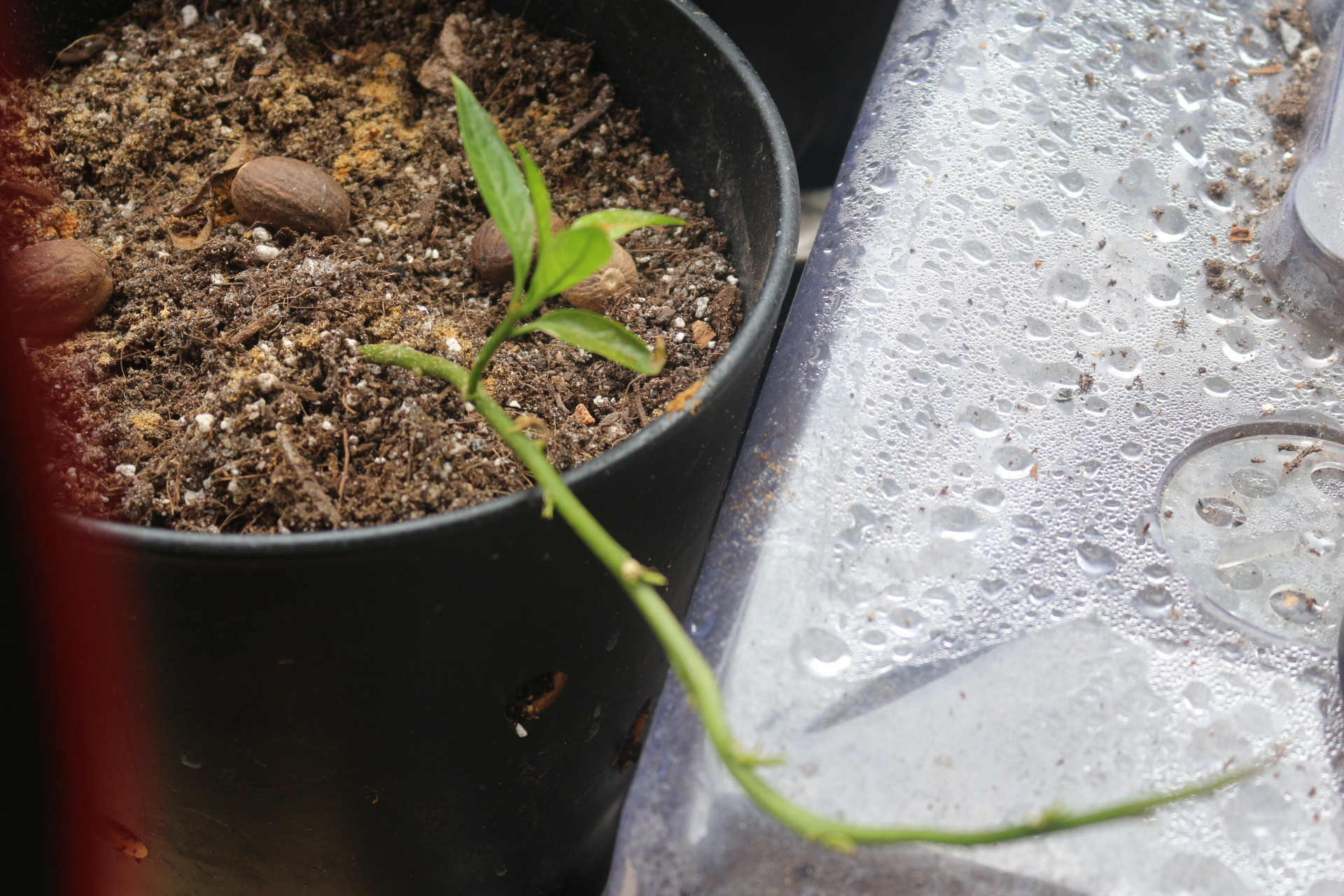 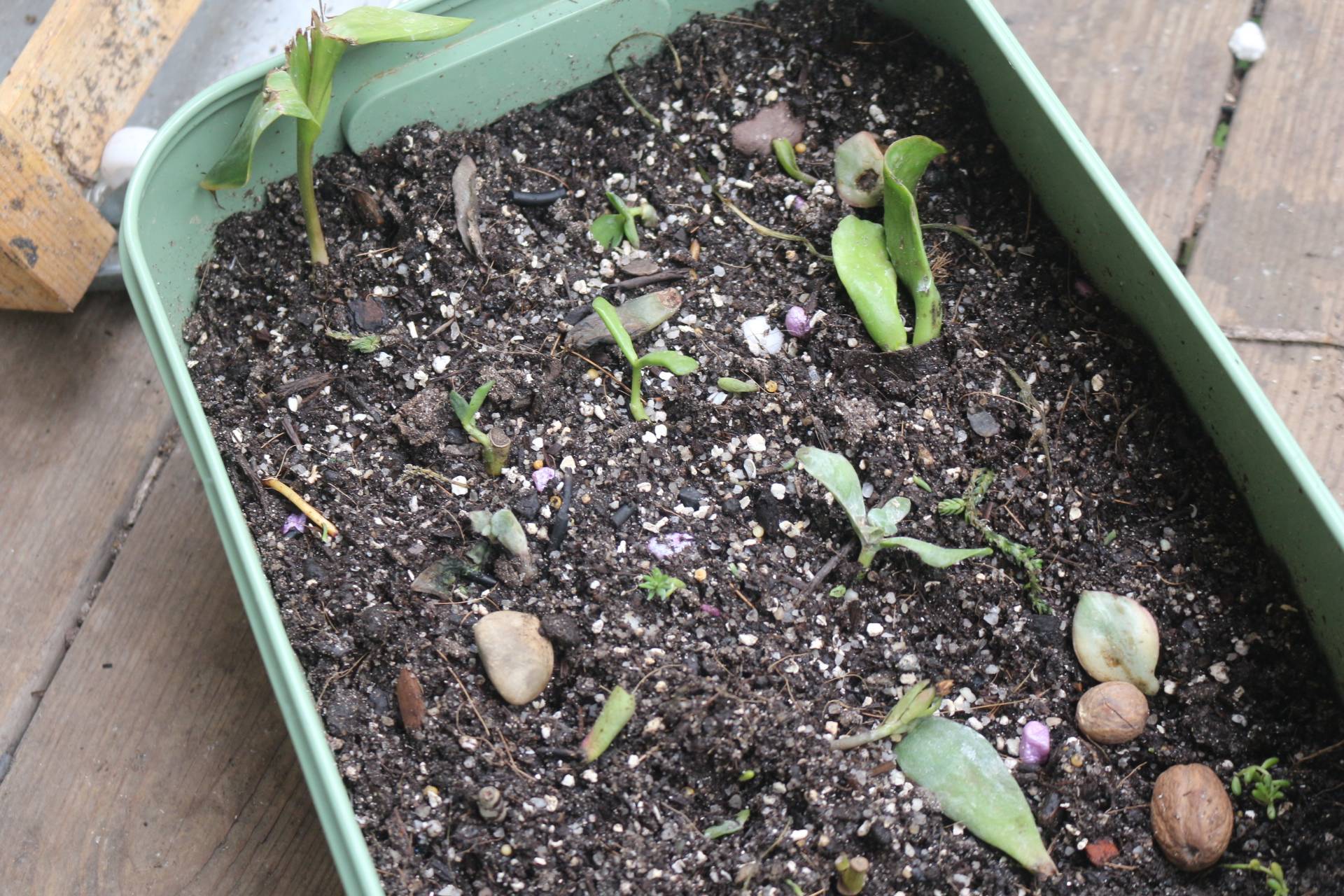 The Gardenia and whatever's in the third picture look very unwell - I'm assuming its the soil they're growing in, because that's what it smacks of. If you used Miracle Gro moisture control potting mix, that's already balanced, so doesn't need dolomite added to it - this addition will have reduced the ph and Gardenias like acid conditions. I can't tell what variety of Gardenia its supposed to be, but they're not called prima donnas for nothing - they like even, relatively high temperatures, no draughts, don't like to be moved, must be watered with tepid water, as well as acid soil conditions.

You probably would have done best just to use the Miracle Gro as it was for all the pots - something's out of whack with the soil conditions so the plants are remaining static. The dolomite has probably upset the balance - although its used in many potting composts, its largely because the compost has been based on a high peat content, so dolomite is added to raise the ph and allow better uptake of magnesium and calcium by growing plants. If it was already a balanced ph, you may now have knocked that out of whack and so the plants can't take up the nutrients they need.

Regarding the seedlings - if you didn't use potting compost for seeds and cuttings, but instead used the same Miracle Gro as for the pots, this is too strong, has to much fertilizer in it and burns the seedling's roots. Given you also mixed regular Miracle Gro potting mix with dolomite, that might explain the poor results.

I'd buy some more potting mix, unpot the plants, shake off what soil you can without breaking roots, then repot into the new potting mix - you can add perlite if you want, though its not essential, given this mix is 'moisture control'. And don't feed for a while - I believe one of the claims for this potting mix is the fact you don't need to feed plants for six months - if it is, don't feed for six months.

I'm somewhat curious as to what the orange deposits on the Pothos are - they look as if you've split builder's sand.

You've got to give it time, to see growth. I got a Christmas cactus clipping before Christmas and it's now June. I've just now got new growth coming out. I bought an orchid from walmart years ago and it too 6 months to show growth and 4 years to bloom. I planted two lemon seeds march before last and I get several inches of growth every few months, with nothing in between. It just takes time.

I wouldn't fertilize any more than you already are, but you'll want to watch your water. Especially if you're having the heat we're having. The pot of small plants seems to contain regular plants and a couple of succulents. I'd probably pot the succulent leaves separately as they'll need less water than the others. Also, since I'm doing some of those now, I can tell you that their root system will be much shallower than you'd think and you can under water them in the beginning, thinking the whole pot needs to dry out before you water.

Not the answer you're looking for? Browse other questions tagged houseplants watering containers fertilizer growth or ask your own question.

2
What is happening with my pothos?

4
How to encourage weeping cherry to grow larger
2
Why aren't my young Bonsai Plant seedlings growing well?
7
Why aren't my hydroponic plants growing well?
6
Spider plant leaves becoming discolored, thin and droopy
11
Growing multiple pepper plants in one pot vs just one plant per pot
6
Plants not growing well in containers despite taking all the measures that I could read about
3
Camomile and oregano stopped growing after sprouting
3
Elder (Sambucus nigra) losing leaves
1
Peonies stopped growing and froze in time
1
Why are my repotted plants dying/not growing?