How to prevent fungus on soil in self watering pots?

Below is a picture of one of my lemon trees, where the soil is covered with some sort of fungus. When I remove it, it comes back in 2-3 days.

I am suspecting the problem is, that lemon trees can't be in self watering pots, where they can drink all the water they like from the bottom.

Often I see leca pebbles covering the surface in connection with self watering pots. Is that to prevent fungus?

What is recommended in order to prevent this kind of fungus? 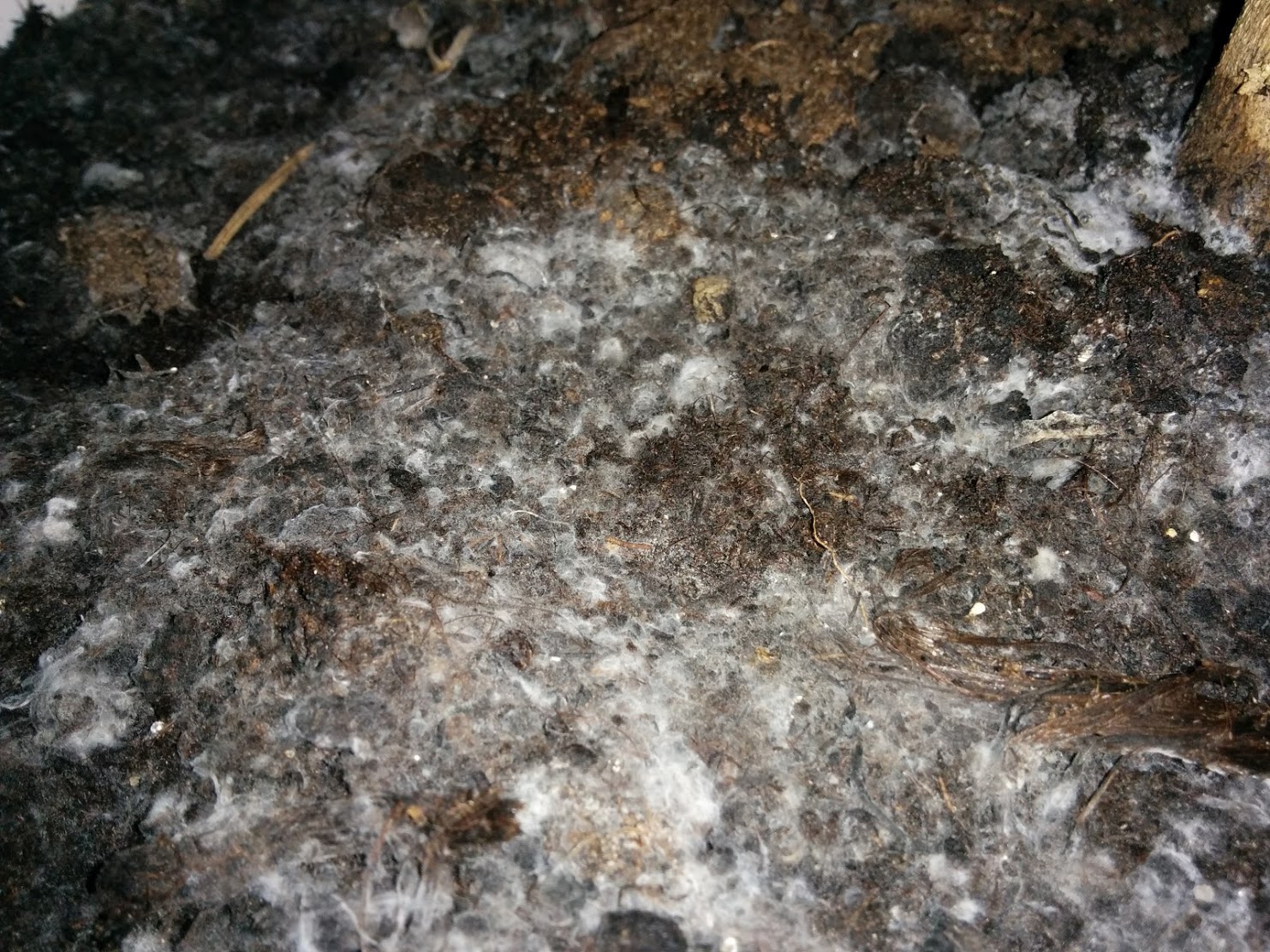 Leca pebbles are really for use when growing orchids or in hydroponics, in other words, soilless growing, so they won't stop the fungus in your pot, it'll still be in the soil, you just won't be able to see it beneath the leca (the fungus won't grow on the leca).

Fungus grows in pots because, as you've said, there are moist conditions most of the time - usually its there because its decomposing material within the potting medium, particularly woody parts, no matter how small they are. You might also see fungus in the soil (if its damp all the time) which is actually associated with the roots of the plant, helping it to grow well in a symbiotic interaction - this is not usually visible on top.

I'm afraid, if you want to stop this, its out with the self watering pot, repotting into something with a drainage hole that you water yourself when necessary, rather than trying to kill any fungus present. This answer assumes the plant is perfectly healthy and growing well.

There are certain herbs that work well at preventing damping off disease on seedlings. Chamomile is often stated as being effective but research indicates that cinnamon, garlic and thyme are more effective.

In the study they coated the seeds before sowing. What I do is coat the seeds and also sprinkle a little cinnamon on top of the soil. I use cinnamon when I start seeds and haven't had any issues with damping off so it's worth a shot.

Hydrogen peroxide degrades quickly (into basically just water) when exposed to light (which is why the bottles are brown) so only mix up as much as you are going to use so you always use it fresh.

Also, I was just reading that some people line the top of the soil in their strawberry containers with plastic sheeting to avoid grey mold that may be in the soil from getting on the fruits and leaves. I'm trying this myself this year and there was another recent question on using plastic mulch in containers that you may find useful.

Not the answer you're looking for? Browse other questions tagged watering soil citrus fungus lemons or ask your own question.

3
Is it okay to line the top of a container with plastic to hold water inside?

10
How do I protect the roots and adjust watering levels in a non-draining indoor pot?
4
How do I prevent growth of fungus on outer wall of ceramic pots?
4
What is this white discoloration on my lemon tree dirt (picture)?
3
Why are my Meyer lemon's leaves yellowing and falling off?
0
Black Growth on Eucalyptus Seedlings (E. gunnii)
0
Avoid fungus on top soil (indoor plant)