What is causing white spots and wilting on my Black Naga leaves?

I have some chili plants which are two and a half months old. Most of them seem fine except one. A few days ago, one of my Black Naga plants started having these weird white spots on a few leaves (not all of them), and one of them started to wilt.

What is causing this and how do I cure it? 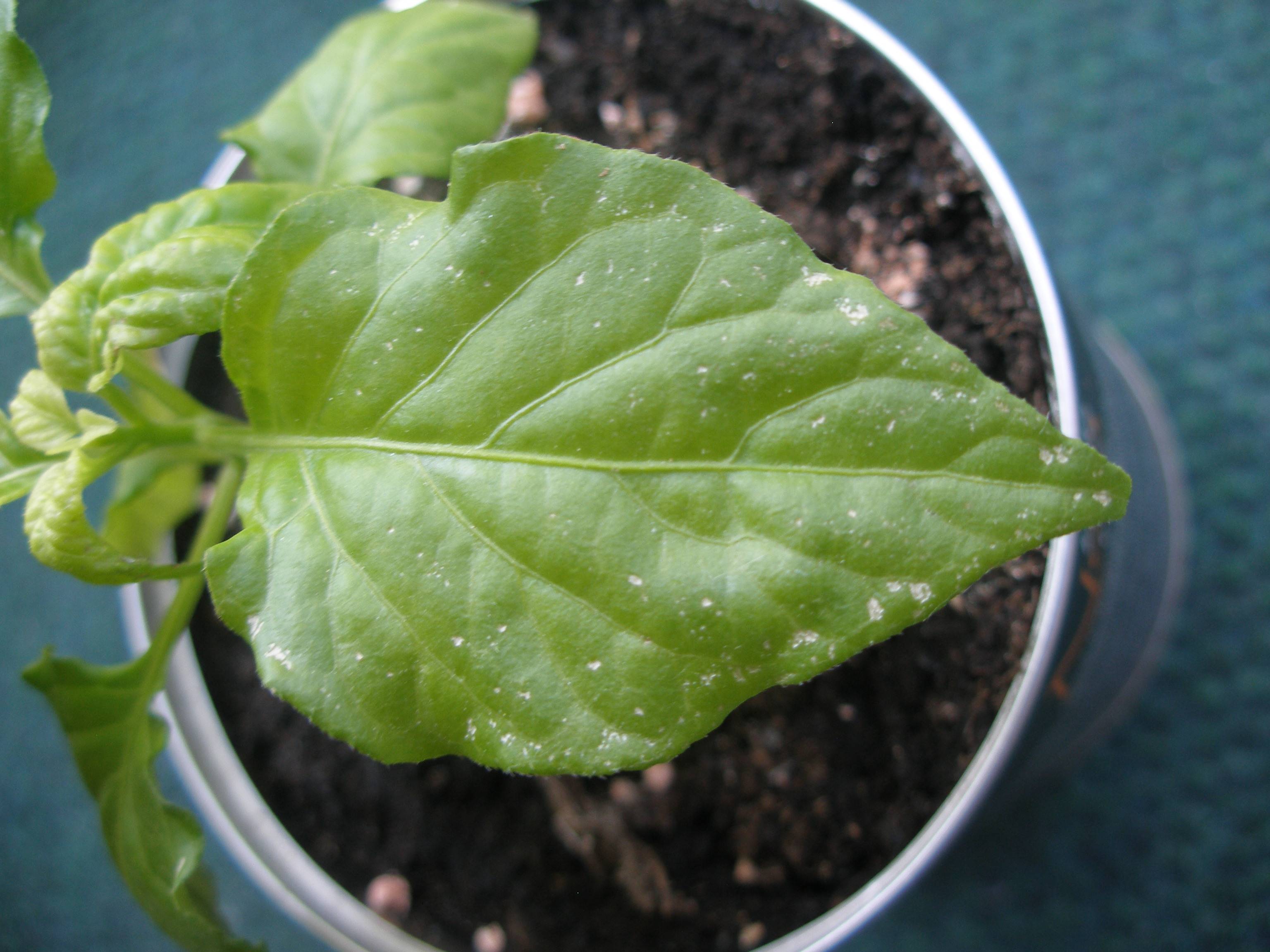 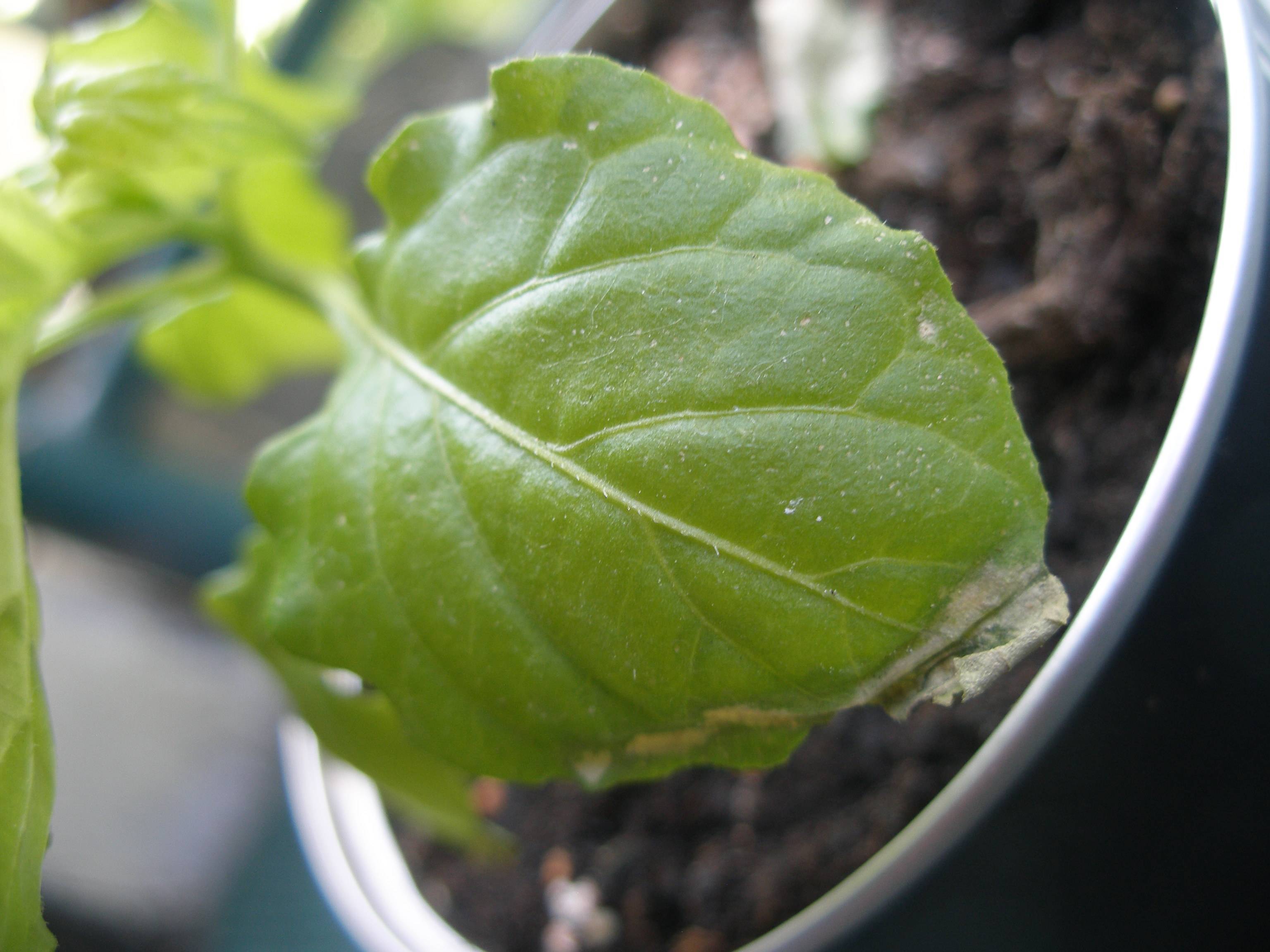 These are today's photos of two leaves. 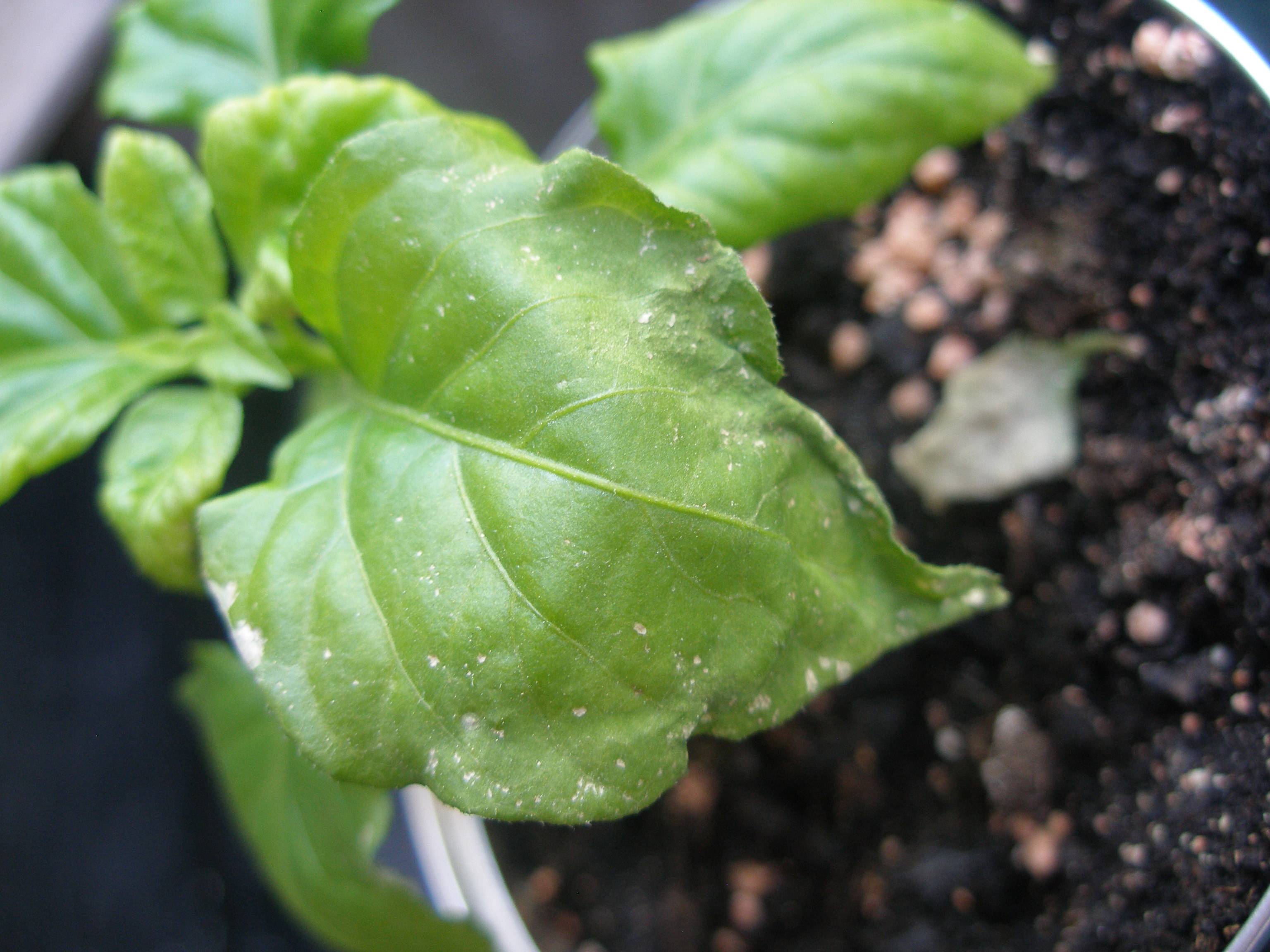 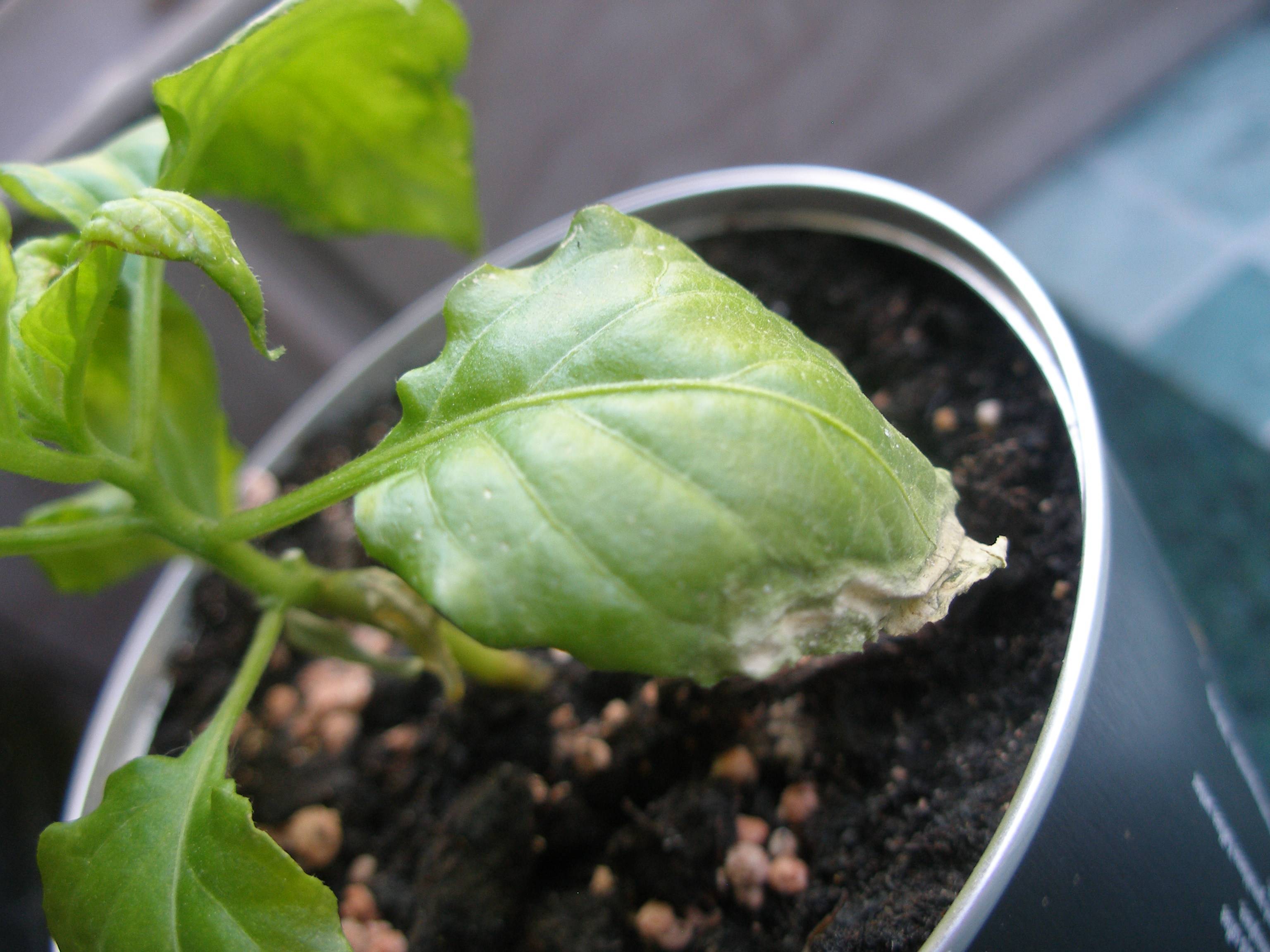 And here are two more leaves that are starting to get affected. 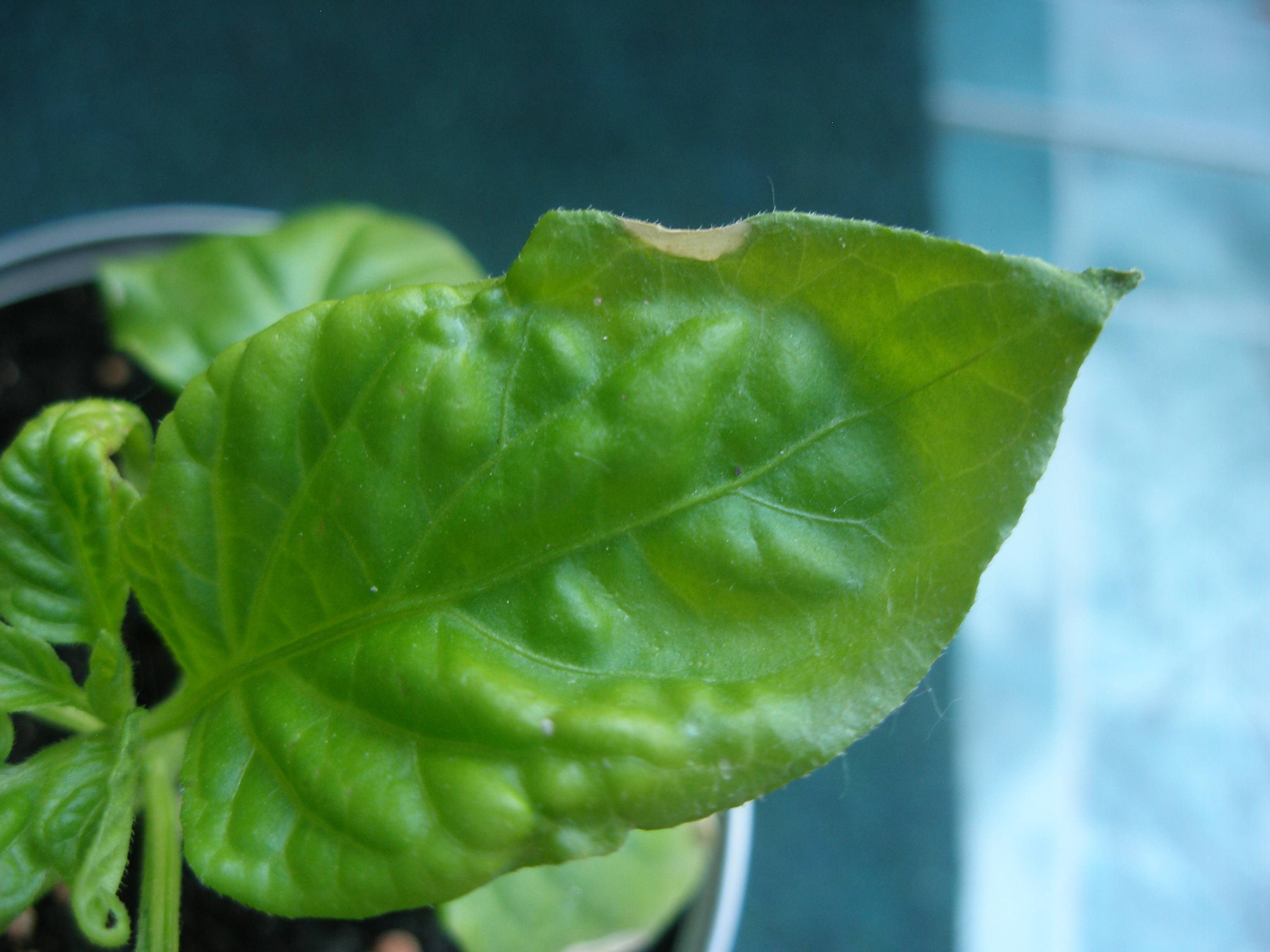 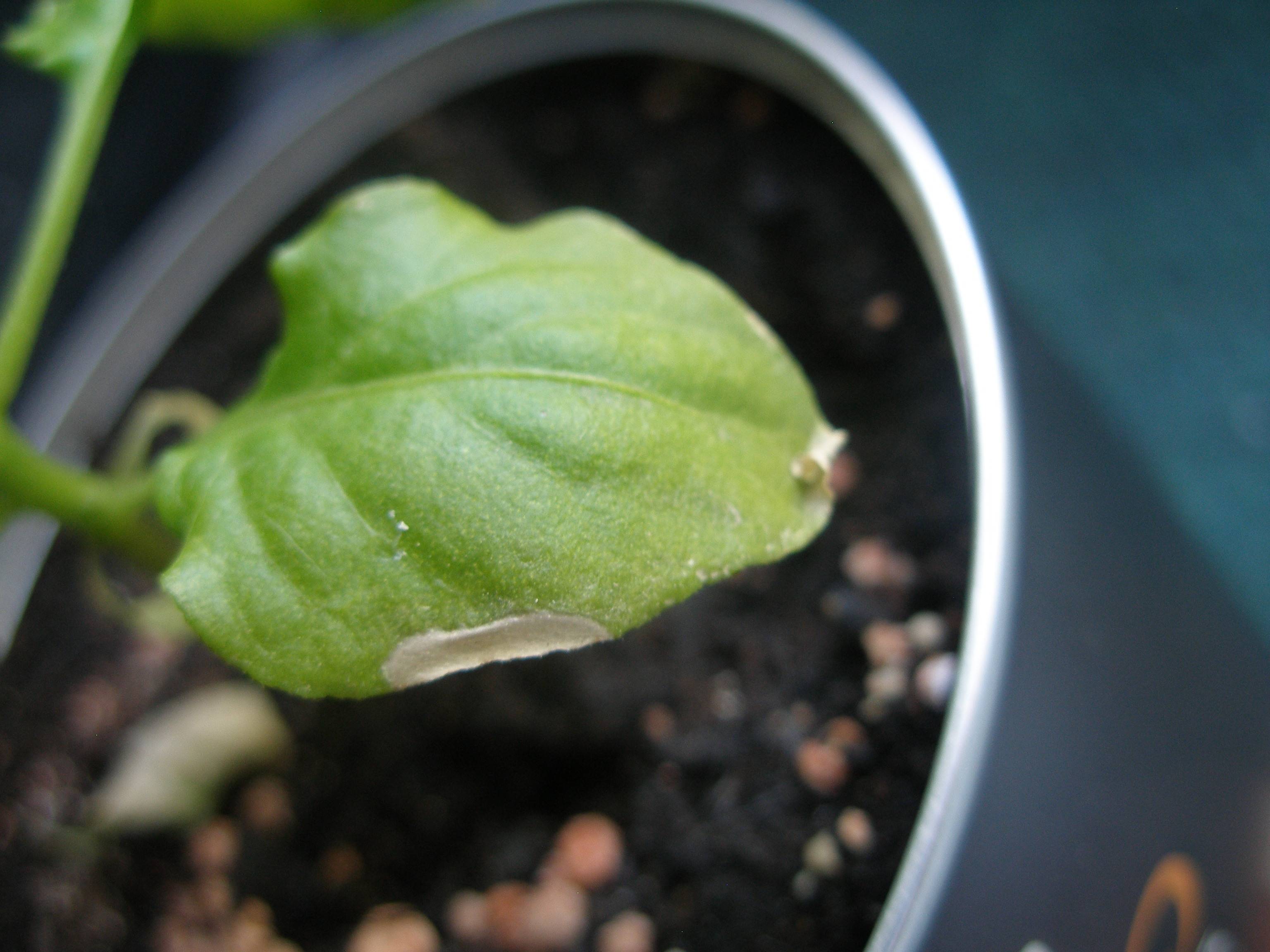 As you can see this is progressing. A guy on another forum suggested that these could be two different problems. He said that white spots may be due to overfeeding (don't know about that, I'm only using granulated fertilizer NPK 15-15-15 and other plants don't seem to matter) and that the wilt is caused by some bacteria or fungus. That site is down at the moment, so I can't be more precise.

Okay, I think I've found what started causing this mess. White flies. There were a few under the leaves that I didn't notice before, which I sprayed with a mixture of liquid soap, rubbing alcohol and water. Naga plant seems to be recovering. Even that wilting leaf started to be strong again and even though it looks pretty ugly now, it seems it'll be fine. I've noticed there are some of this disgusting creatures on some of the other plants also and tried the same method. Even though it does seem to be having some effect I still see now and then some of those white pests. I read that these things are pretty nasty and hard to kill, so I'm willing to keep chasing them around, but now the main problem is that some Cayenne plants aren't responding very well. 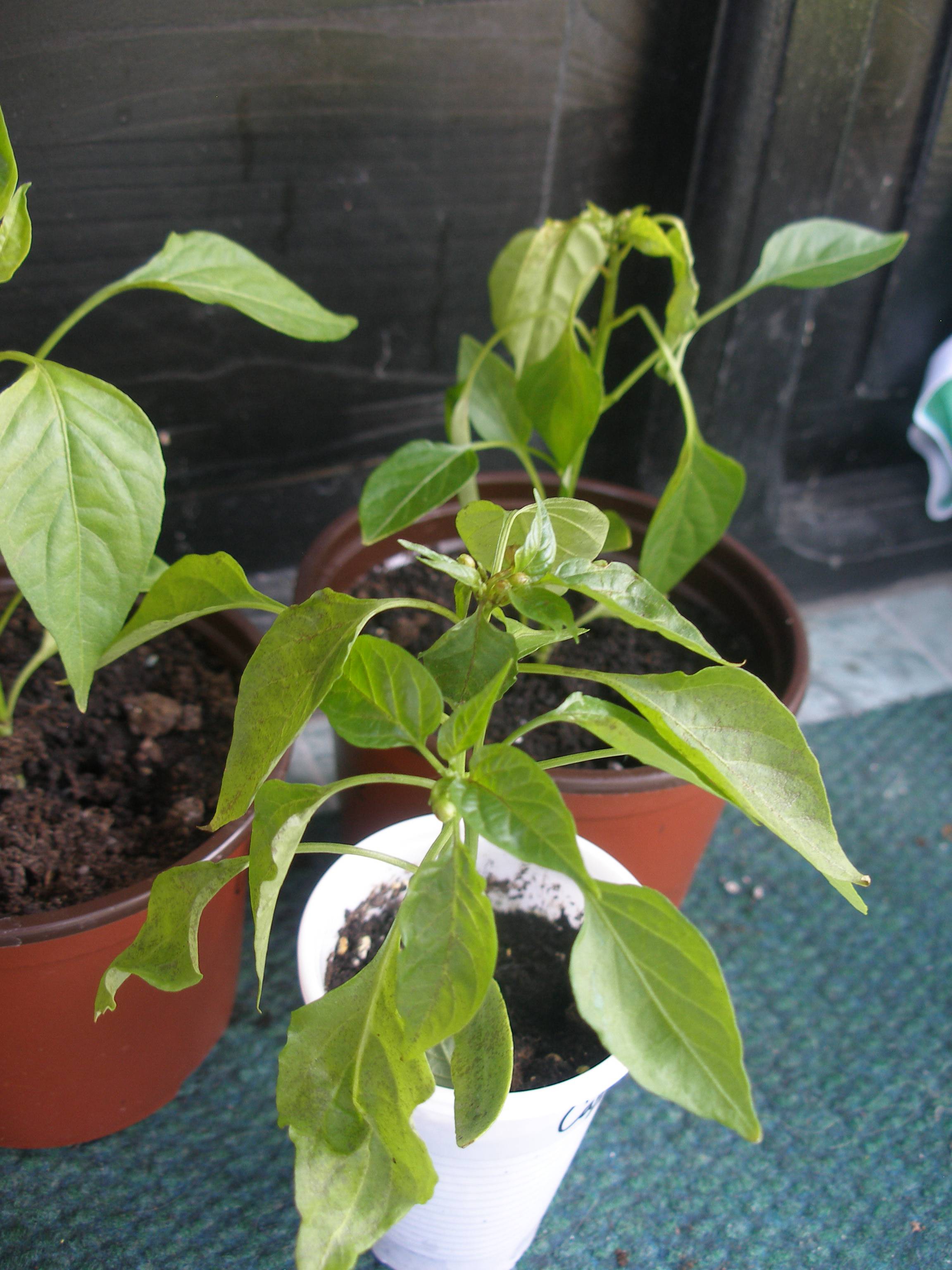 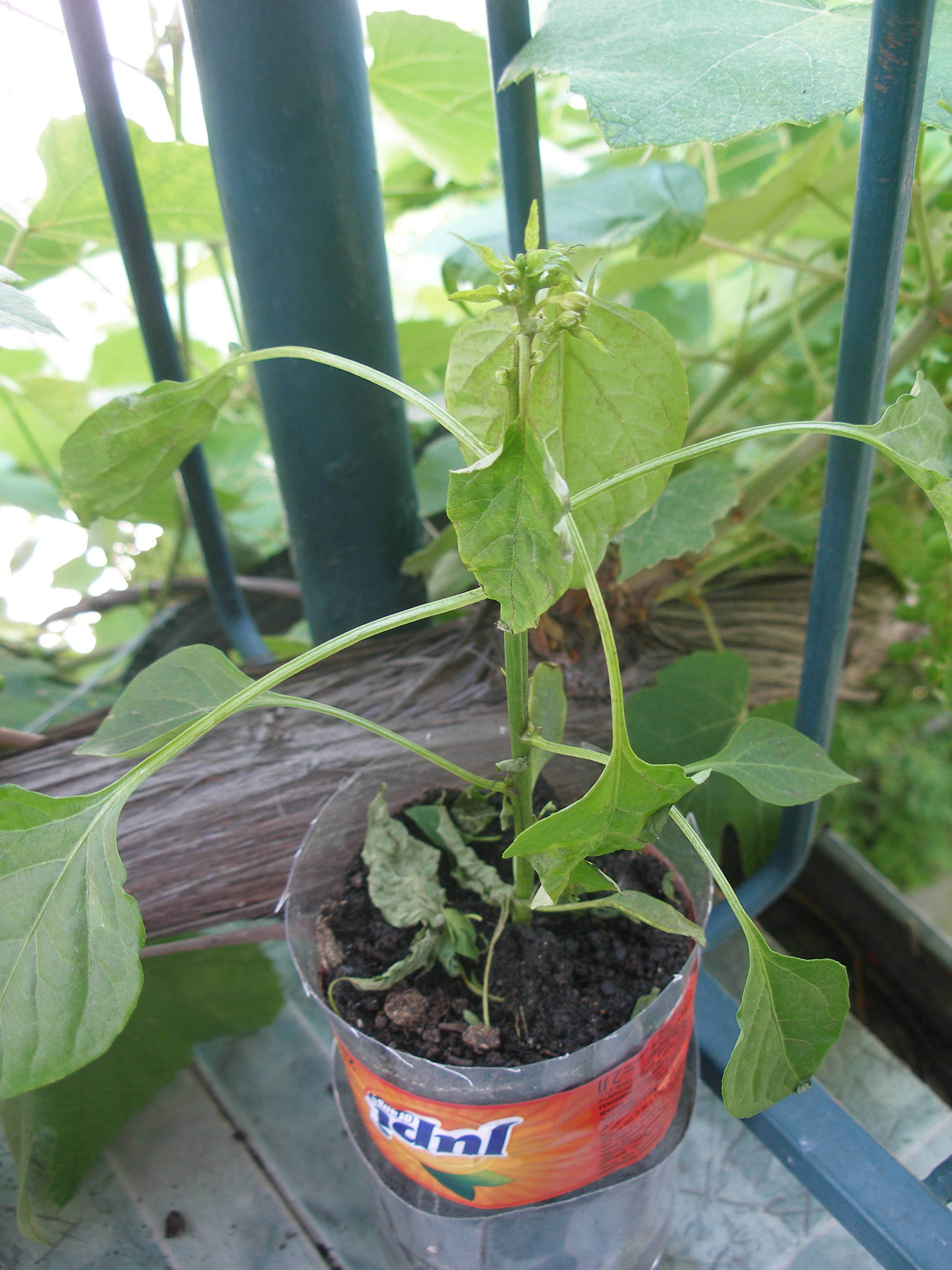 So, I'm not sure if I hurt them with this soap-alcohol thing or is it some disease spread by the pests. I already had (few weeks ago) some problems with green aphids which I killed easily with an acetamiprid based insecticide. I think I have already used a lot of chemicals on these poor chilies, I'm afraid I'm gonna kill them if I keep spraying them all over again with all this stuff. Which way to go now..:/

P.S. Some ants started running around on the balcony in recent days, but I'm not sure if it has to do anything with these flies and chilies since I have some grapevine around the balcony fence and I'm used to seeing some of those fellas around every year when it gets hot.

Both spider mites and leafhoppers leave white spots like this on the leaves. Shake the leaves over a piece of white paper and see if any red spots fall onto the paper. If it is Spider mites you should be able to see them when they drop off the leaf onto the paper. Leafhopper nymphs may be viewable under the leaves. They also secreat a honeydew type sticky substance which may be visible under leaves.

3
What are these shallow markings on my chili leaves?
3
What would cause pale patches and little brown spots on my Lemon Balm leaves?
6
What is killing my bell peppers. Holes in leaves and blackened
4
Webs, black spots, and dying leaves- what disease is inflicting my plants?
3
Sunflower leaves wilting and yellowing
3
Tiny white blobs on plan leaves
2
What are these bugs and spots on my Chilli Plant