I think I planted seeds too deep in Jiffy7 peat pellets - How do I fix this?

I planted a 72-spot tray with a variety of things, mostly herbs, some veggies. I've had only a handful of things germinate. About 10-12 of the peat pellets have sprouted. I'm concerned that I probably planted the seeds too deeply, so I'm wondering how I can fix this? The tray has been planted for about 2 weeks, perhaps a little more.

Is it likely that the ungerminated seeds are mouldy by this point? Should I leave them undisturbed in the environment they're in and keep hope that they'll pop up?

For comparison, here is a different seed tray with some different stuff planted, but the seeds are nowhere near as deep; they are almost sitting on the surface. This second seed tray is in the exact same environment, the only major difference is the planting depth. Both trays have a wide variety of stuff in them.

(I have a web cam taking 1 picture of my seed tray every minute, to be compiled into a time-lapse video after I'm done growing stuff) 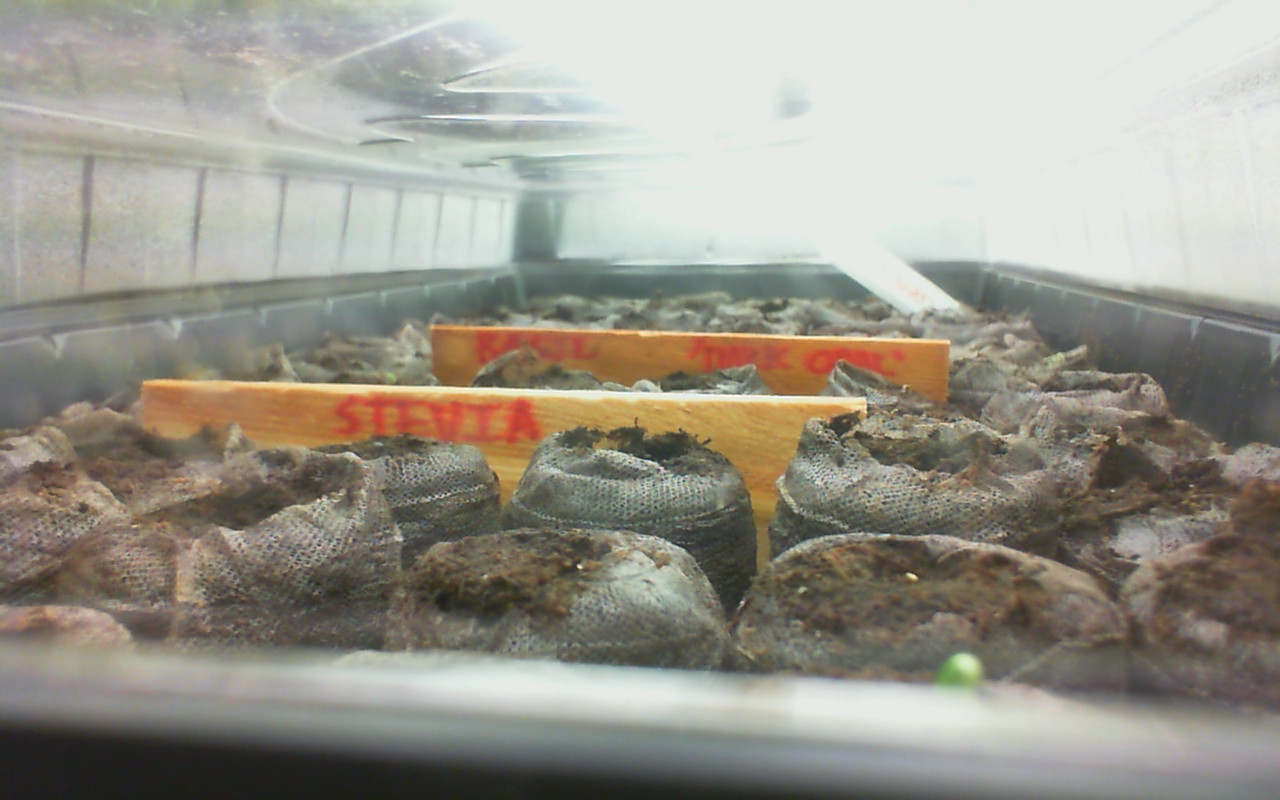 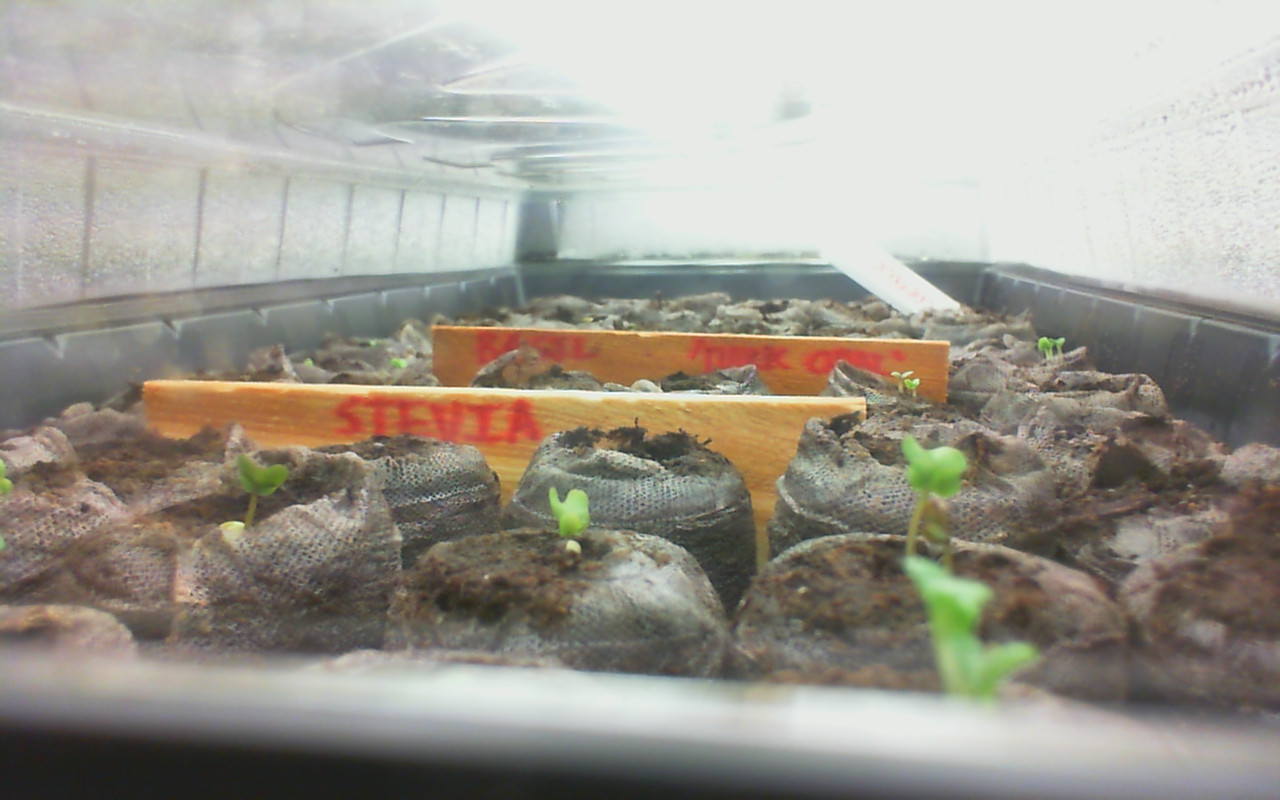 seedlings germination
Share
Improve this question
asked May 3, 2015 at 5:24

FWIW, in an earlier question on sprouting basil, particularly, I found some research that indicated variable (cooler in dark period) rather than steady temperatures and 16 (13?) rather than 24 hours of light were beneficial, at least for basil. Basil & Catnip Fail to Germinate

Not the answer you're looking for? Browse other questions tagged seedlings germination or ask your own question.

2
What is this plant that sprouted when I planted pepper seeds?
4
Would spinach seeds not sprout because they are planted too low in the pot?
3
Does it hurt to add salt to fermenting seeds?
5
Why are my snack peppers wilting?
4
I have planted some seeds but they don't grow to a full plant, why is this?
1
Seedlings have crispy, yellow tips