What are the teeny tiny white bugs on my tomatoes?

The bugs are exceptionally small. I've included a video here.

It may be related to the stretched and disfigured appearance of my tomatoes. 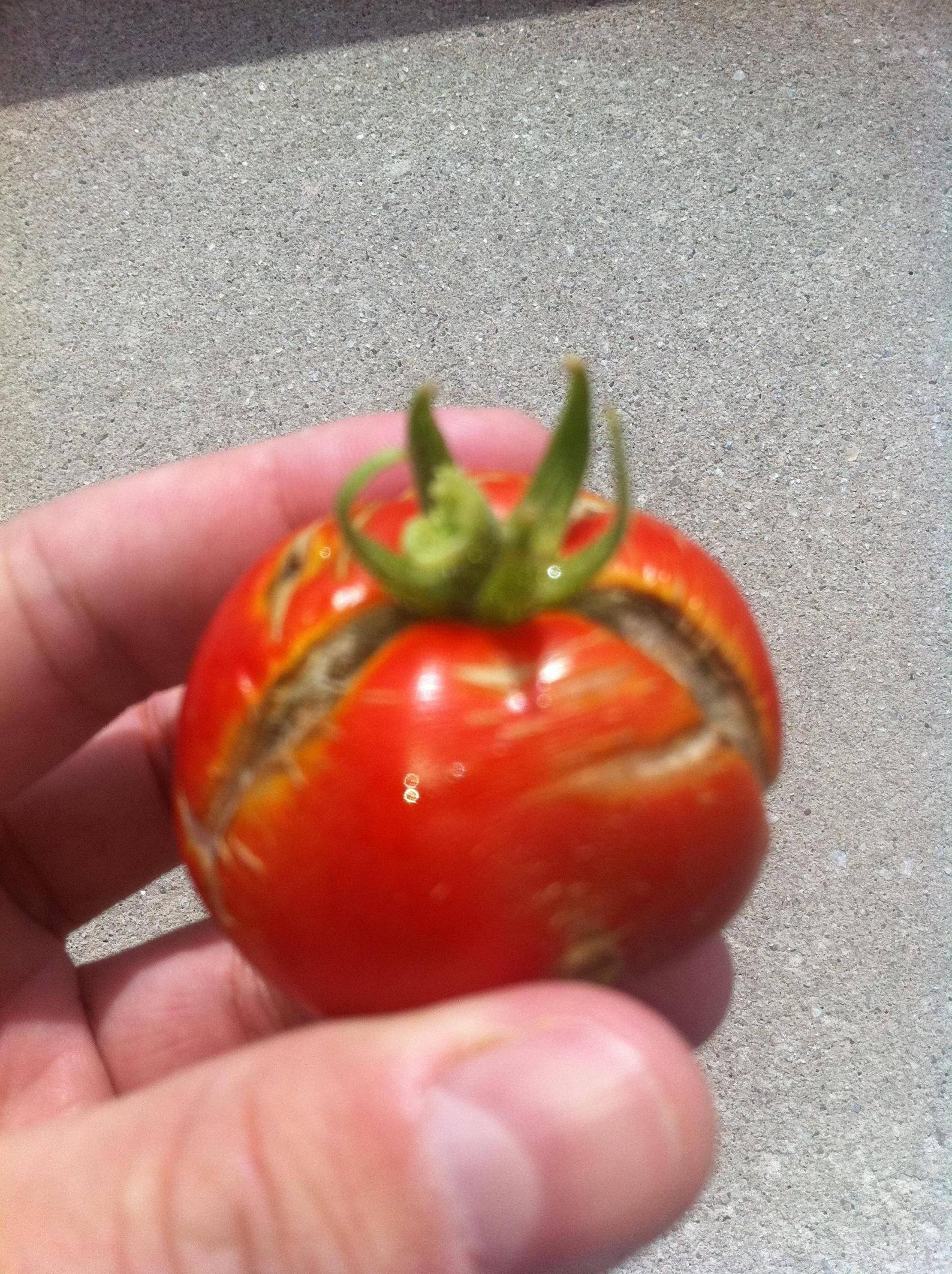 Looking at the video, it looks like a pretty typical whitefly. They aren't uncommon on tomatoes (or in your garden in general), and they typically do the most damage by transmitting disease.

From my own personal experience, there are three things that can help. The first is your friendly ladybugs. You can buy thousands of lady bugs from your local garden center, or even online at Amazon. Release them at dusk, with moisture on the ground. They are far more likely to stick around if it is dark and cool, and they have something to drink.

Yellow sticky fly traps attract them a lot, and can help control the population. Put them really close to your plants. Whiteflies love the yellow traps, and you can quickly fill the trap all the way up.

There are also "trap" plants like Mint. I grow a small pot of mint a few yards away from my tomatoes, and the whiteflies just love it. They prefer it so much, they basically leave my tomatoes completely alone.

Best guess based on the video is that you have some sort of aphid. Is it soft bodied? A close-up, in-focus photo of the insect would be helpful.

If they are aphids, you can knock them off with a spray of water, or spray with a dilute solution of soap (about 1 tablespoon of dish soap to a gallon of water).

In an outdoor condition, if it's hard to get a better picture of the pests than what you have in the video there (unless your camera resources are limited), I'm guessing the pests are under control enough that you don't even need to worry about it. Otherwise, they'd probably be more visible. I've got loads of whiteflies on our tomatoes and they're not causing huge problems. So, with just a few, you're probably okay—even though you run the risk of diseases (but don't be paranoid about a few insects, especially in the fall; you'll likely never catch them all).

If they're indoors, I would personally be a little more paranoid, but I don't know if I should recommend paranoia to someone else.

I don't think it's a whitefly, personally, because whiteflies tend to just either sit there or fly, as far as I've observed them. I suppose they could walk about pretty fast like that, but I don't know, and I've never seen them do it. However, I suppose there are probably multiple kinds of whiteflies, and some of them might run like that.

The insect does appear to be white. However, it's really not clear enough to tell what it is very easily. If you can get another picture, that would help.

I don't know of any white aphids, but I do know of aphids that can move pretty fast (although many of them hardly move at all, it seems).

Not the answer you're looking for? Browse other questions tagged identification tomatoes pest-damage or ask your own question.

10
What are the mini-white moths on my tomato plant?

3
Bugs in compost - what are they?
16
Why are my tomatoes cracking and what can I do?
3
Are squash bugs a pepper pest?
6
Should I remove the tiny, cute, white and red bugs from my Umbrella plant (Variegated Schefflera)?
5
Will tomatoes on the vine ripen without direct light?
2
Tiny thin black bugs with white stripes on tomatoes
1
What is this spring white-flowering shrub?
1
I noticed some tiny white bugs on my Calathea, could they be responsible for this?