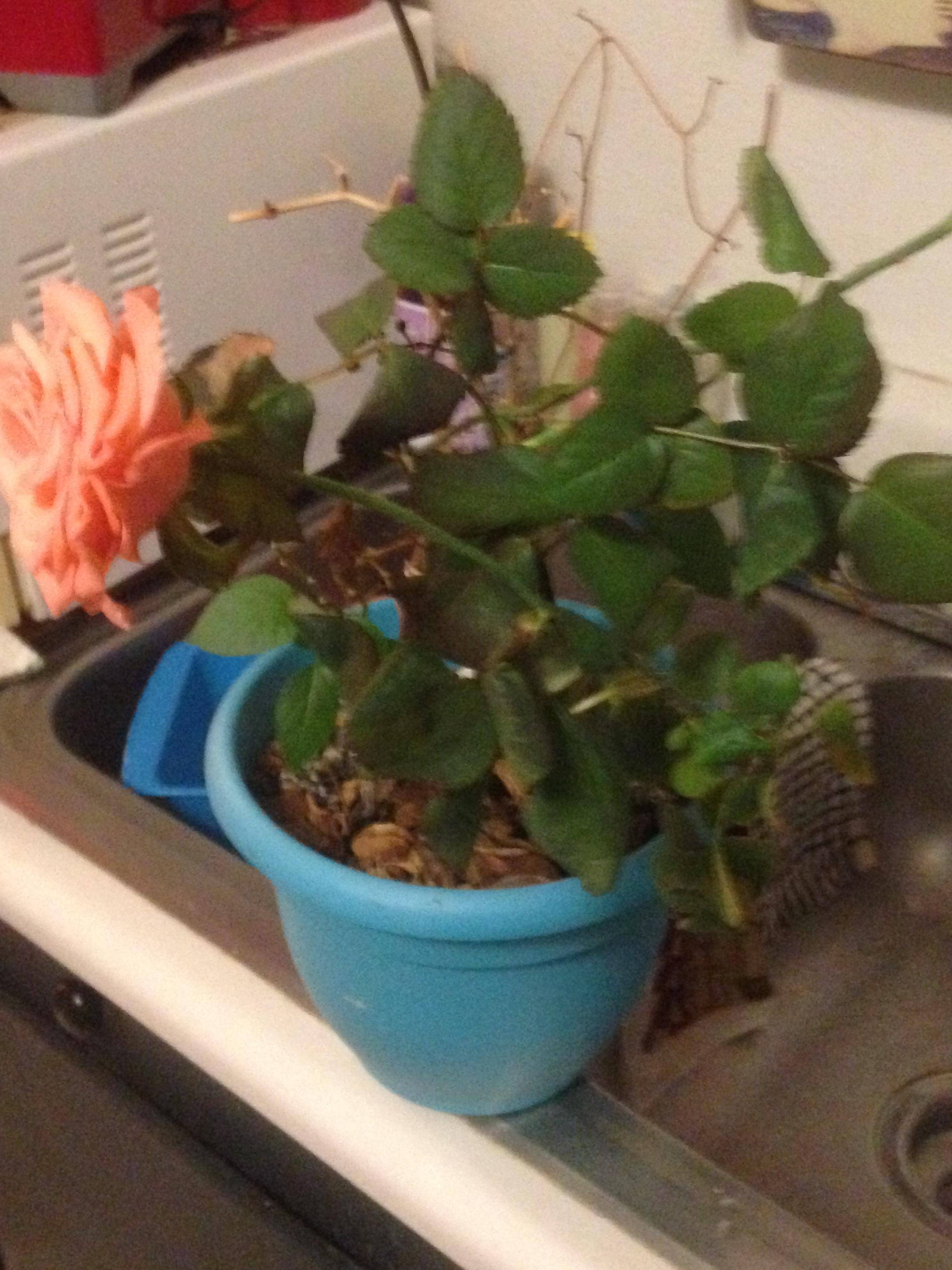 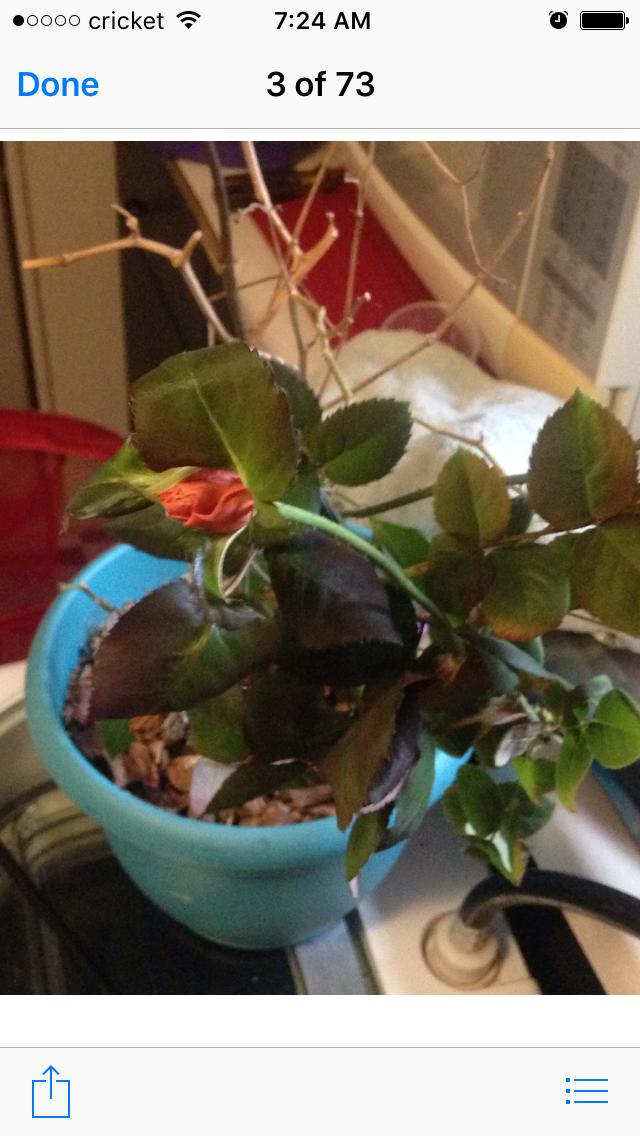 Pioneer women traveling West on wagons transplanted rose cuttings by inserting them into slits made in common potatoes. If they survived that and grew into rose bushes at the end of the trip, many rose cuttings are likely to survive and grow. Just make fresh cuttings by cutting roses from bouquets much shorter and including a few growth joints.

2
Can I grow a rose bush from a healthy store-bought flower?
2
Is it possible to grow a rose from a cut stem in a bouquet?
3
My graduation rose is sprouting, help!

4
What is the plant with multiple lily-like yellow flowers with iris-plant-anatomy?
1
Now what is the matter with my rose stems?
3
Should I prune old dead sections of my rose bush while new growth is appearing at the base?
5
Is the rapid new growth on this rose bush a sign of Rosette?
2
Round 2 For Mint Cuttings. Any Tips?
2
Herbaceous Paeony care in spring
0
How do I preserve a rose bush over the winter?