I recently purchased some night-blooming jasmine plants. After a week the plants are wilting. I transferred them to new pots with different soil but no improvement noticed. I also sprayed numerous times with baking-soda and water(also mist with just water alone, and yet no improvement. I also checked the roots for signs of rot but found none. Why are they wilting? How can I save them please? 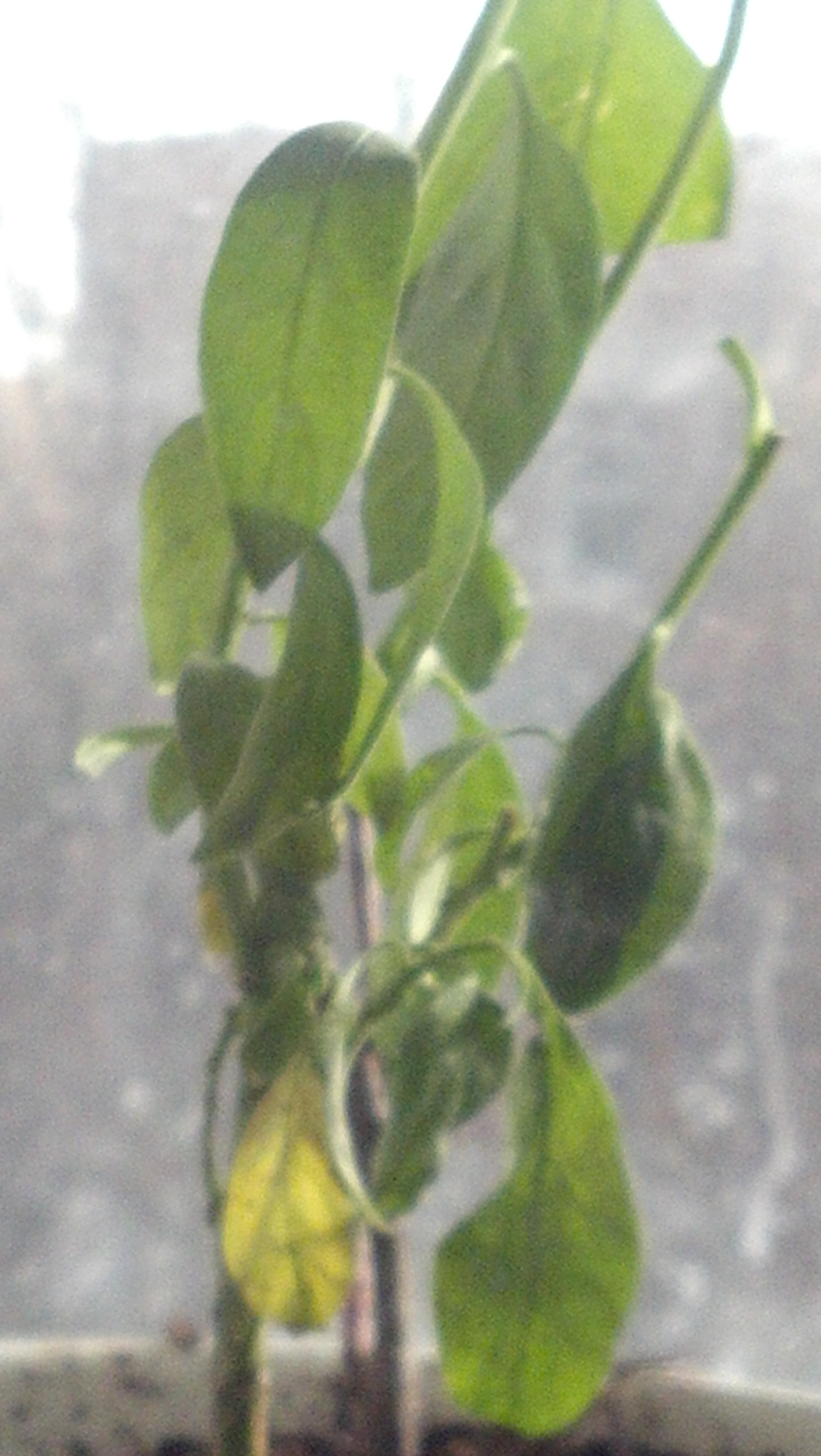 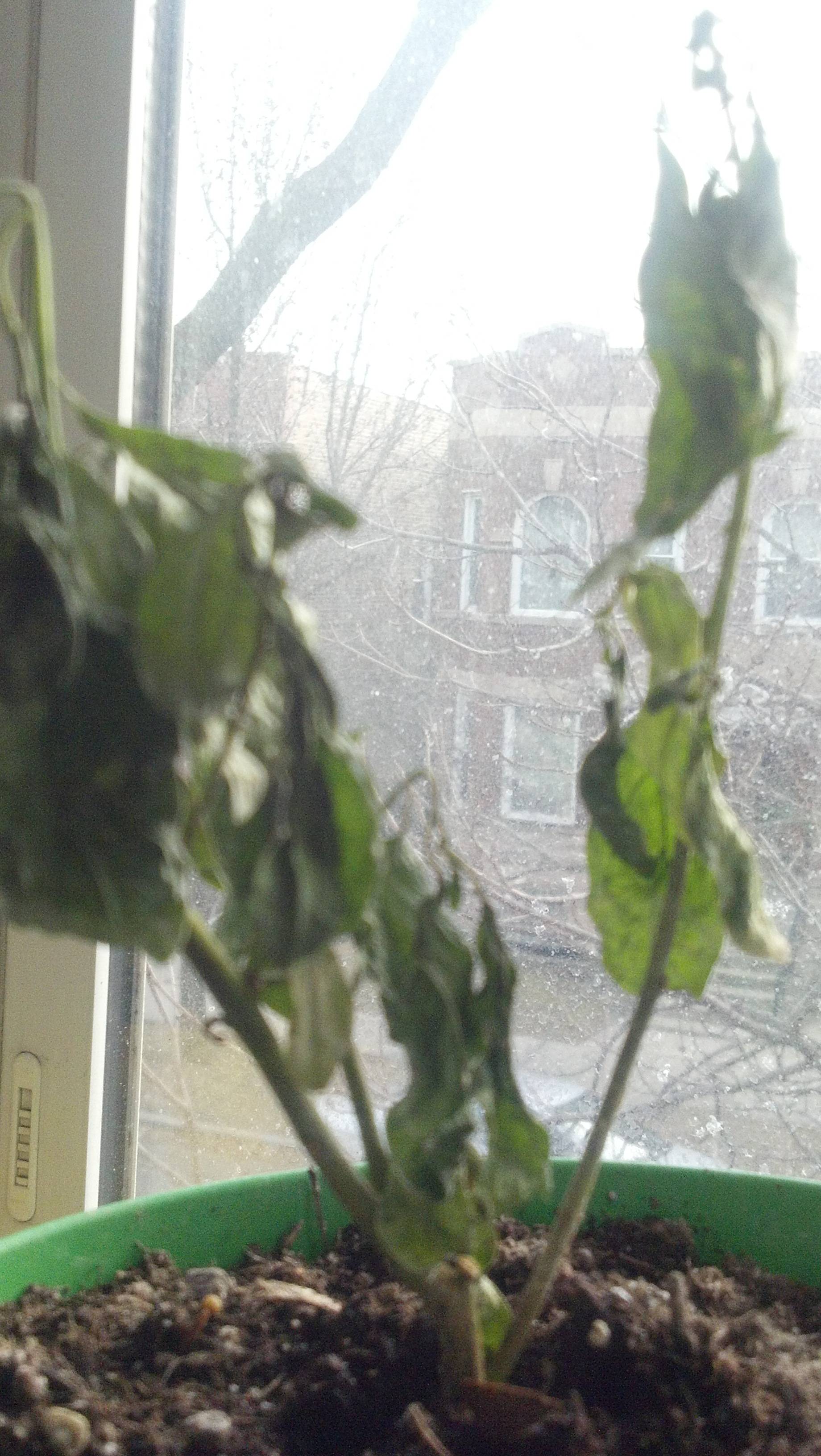 The only use I know of for baking soda is to control powdery mildew. The pictures are not clear enough to see if that's what the plants have but powdery mildew does not cause the kind of wilting that we can see.

This plant is the night blooming jasmine or Cestrum nocturnum, a flowering shrub native to the west Indies but now naturalized in Asia, South Africa, New Zealand and commonly found in North America where the temperatures remain above 10 deg C ( 15 deg F).

The wilt could be a fungus/virus/bacteria causing root rot or the plant could be under watered.

"My plants seem to get root rot almost as soon as I transplant them into a more permanent pot."

Just check the water you are using and whether the light conditions are according to the nature of plant. Some plants are sensitive to hard water content. Try giving normal neutral water and position the plant according to its light requirements.

I realized that my plants come from a greenhouse grown in perfect conditions. So I have to put them in my screened in patio for a couple weeks to acclimate and then they don’t wilt when I move them out to the straight sun and heat

Not the answer you're looking for? Browse other questions tagged diagnosis watering container-gardening fungus wilt or ask your own question.