Why are cut roses doing so much better in a ceramic vase than a crystal vase?

I have two dozen cut roses, one dozen in a crystal vase, and one dozen in a Lenox ceramic vase. We're in a dry (70°F) heated house in the middle of winter, and the roses in the ceramic vase are far happier (less wilting) than their crystal counterparts, despite their identical light exposure and watering.

Is this a property of the material of the vase? Should I only put these roses in ceramic from now on?

These were purchased as two-dozen, and were mixed prior to cutting: The roses are identical in every way I can imagine, except for their vase. 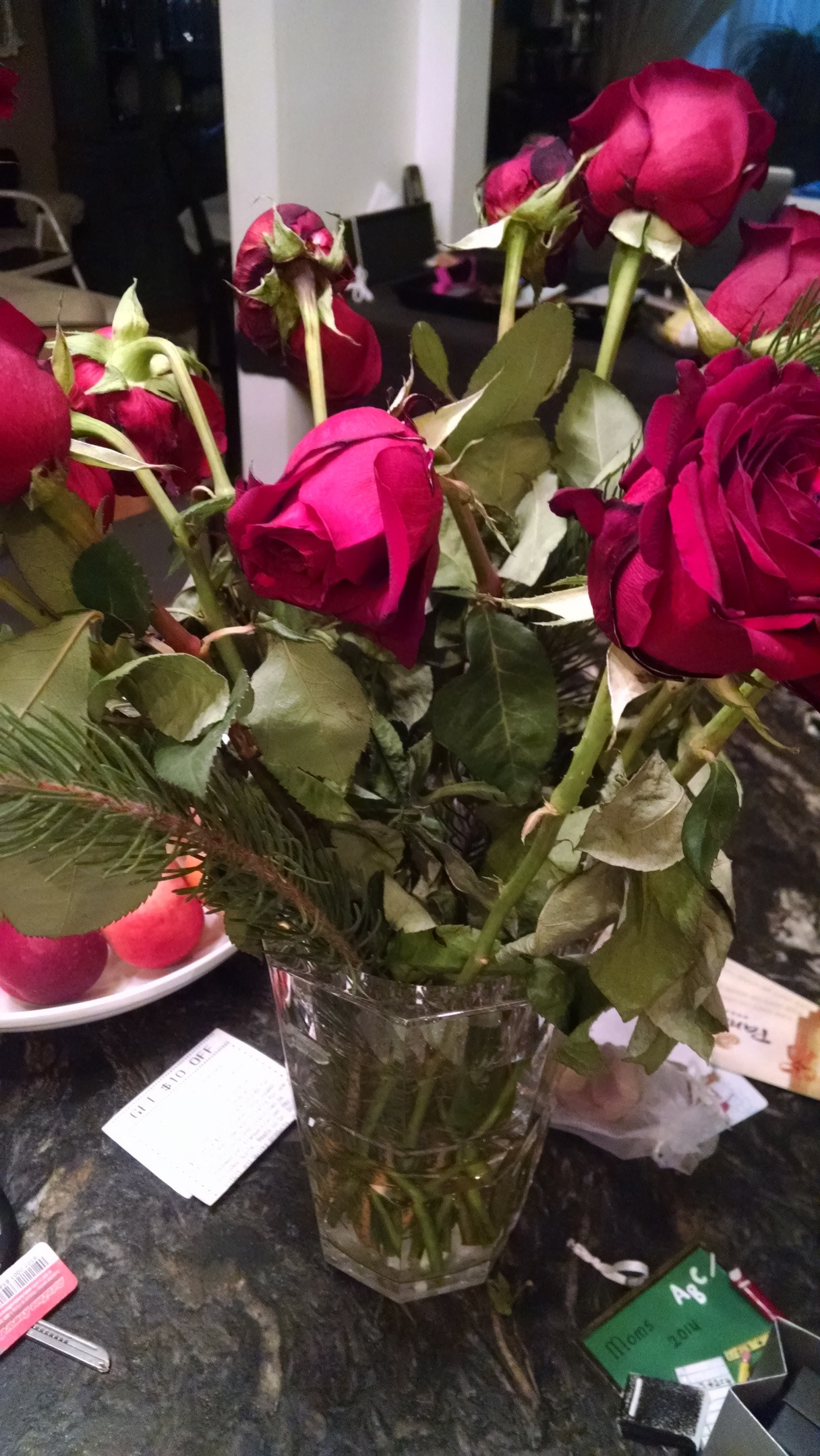 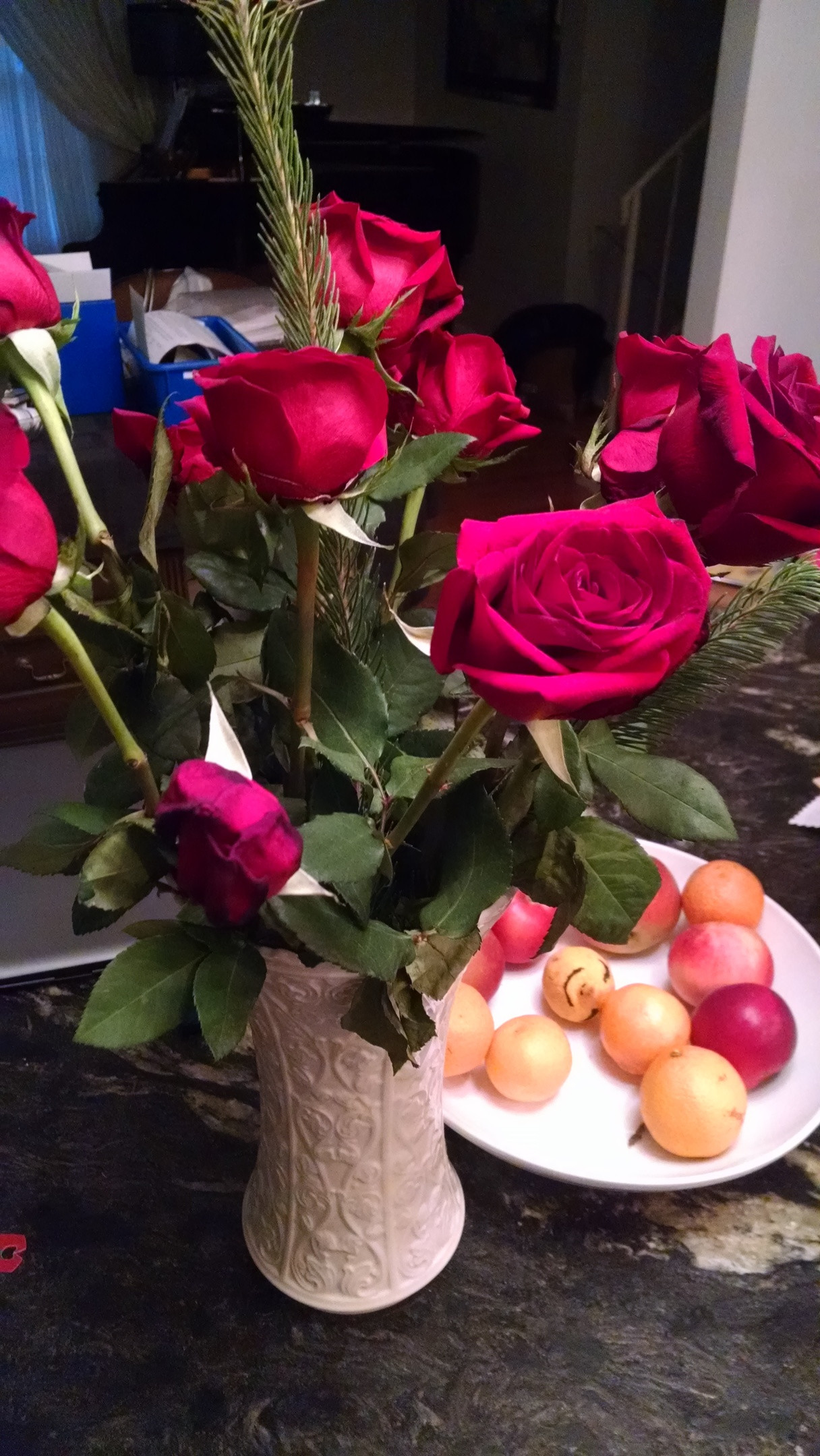 To wit, the diameters of the openings (and the water levels) are the same in both containers.

It's probably not the particular vase, but the amount of moisture the roots can get from more of the stems being submerged in water.I noticed the glass vase had very ample water and the ceramic has to hold more to be able to hold the roses upright as it is showing. I can also give you some tips on how to preserve your fresh cut roses longer. use 1 Tsp of sugar or any type artificial sweetener in the water and they will stay fresh three times longer also. Water also need to protrude up on the plant stalks as far as possible to absorb a lot of moisture so the blooms will get the needed irrigation to keep them fresh and healthy. And I'm sure this is the reason the ceramic does better than glass, only the water level.

We have tree nurseries and we propagate roses and shrubs. They do best with a good amount of moisture.

Not the answer you're looking for? Browse other questions tagged containers roses or ask your own question.

24
Why are pots typically wider at the top than at the bottom?
4
Why are my plants doing badly for the 2nd year in a row?
4
Why aren't my roses and fruit trees blooming as much as they did last year?
5
Will these roses bloom this year?
3
Are clay pots better than plastic ones in hot temperatures?