Why are the leaves of my rubber plants getting wavy? 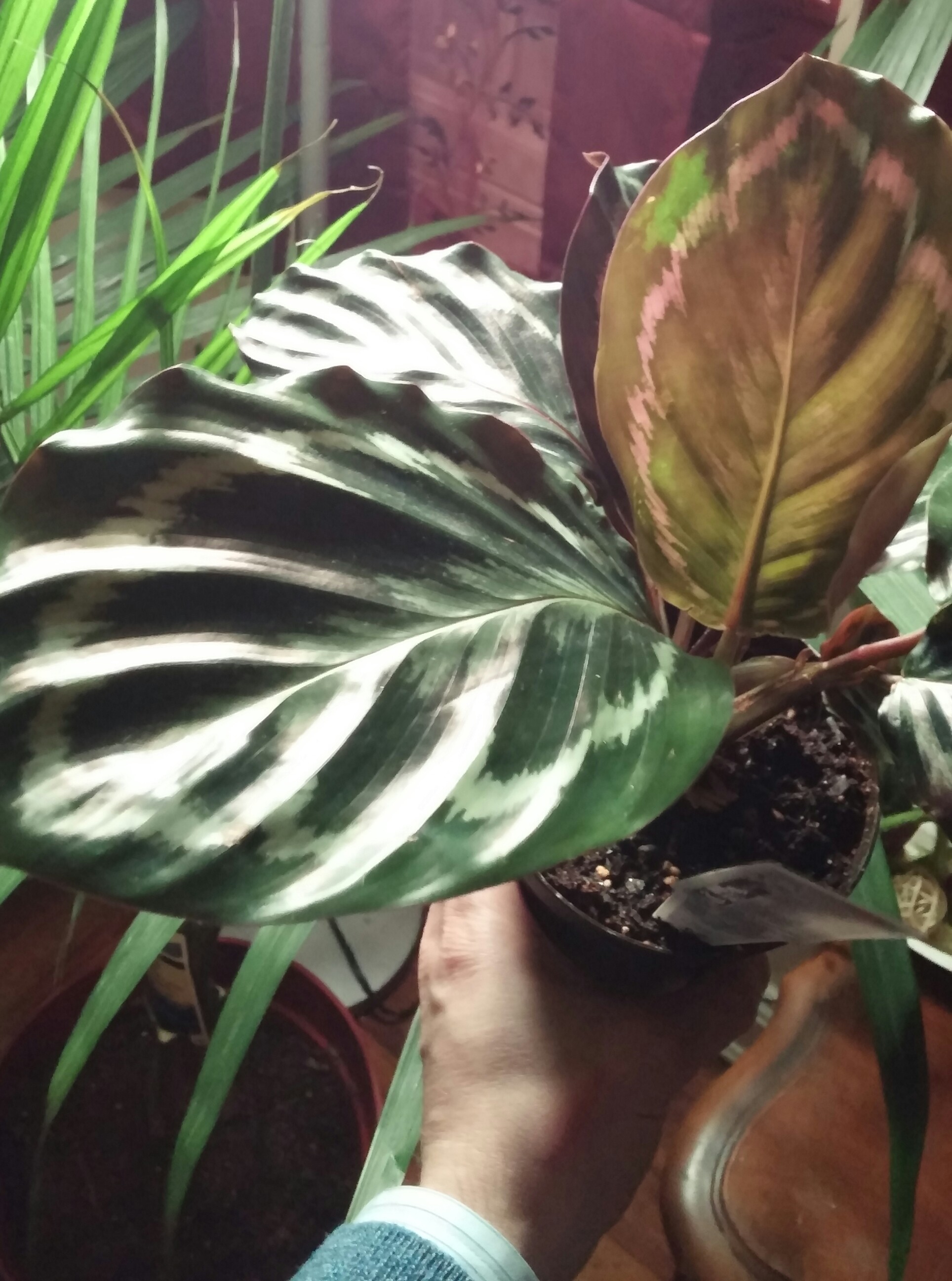 I just got a young rubber plant (I think thats what it is). After the second watering I realized the plants leaves were getting wavy or ridged. If it matters, I waited till the mix was dry before watering.

Here is the name tag from the plant. 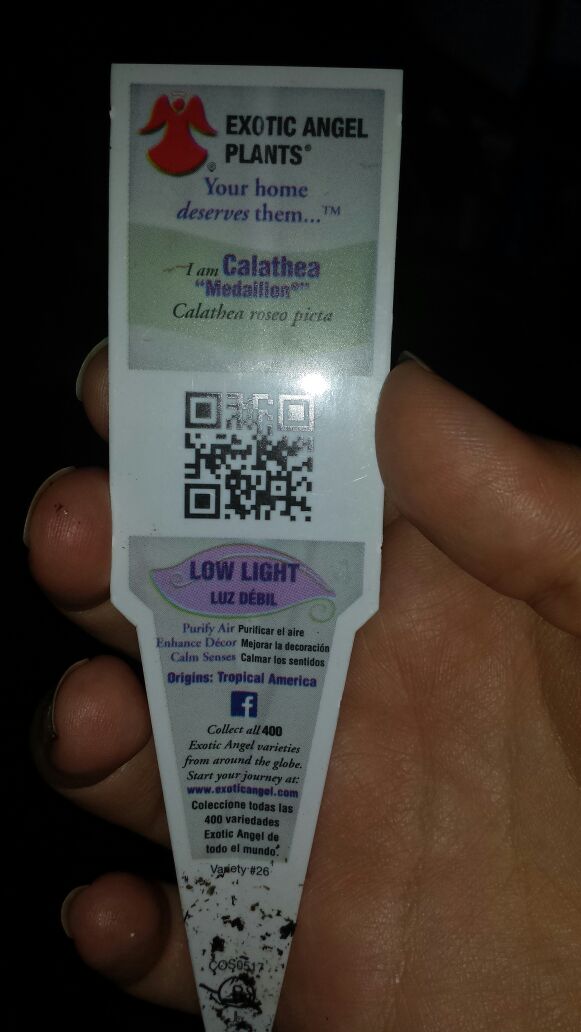 What am I doing wrong, or is this normal for this plant?

Calathea medallion is of the Marantaceae family. This site does not list wavy leaves as a symptom and this cultivar and others of the same species have the same wavy leaves.

This is just how the plant looks and is not a problem.

The same site lists the optimum conditions for growth:

Calatheas tolerate an interior light level as low as 75 foot candles; but optimal light levels range from 150 to 200 foot candles. Plants maintain their aesthetic appearance better if relative humidity is kept between 40 and 60%. Allow the surface of potting media to dry slightly before watering. Temperatures should be kept between 65 and 80° F indoors.

Edit: Now that the tag picture is there, it's apparent that it's not closely related to rubber plants (not in the same genus or family). The tag tells you the genus, which is calathea. It's unclear by looking at the tag what "medallion" refers to (although generally items in quotes refer to a variety, rather than a species, but varieties are usually stated after the species, and not the genus). The botanical name is actually Calathea roseopicta (mentioned on the tag, too). (So, the species is roseopicta, and is sometimes split up into two words: roseo picta.) Rubber plants (ficus elastica) are in the ficus genus of the Moraceae family. Calathea medallion is in the Marantaceae family.

So, now that we know what it is, how do we care for it?

Water it every 2 to 7 days. Expect it to grow up to three feet tall. "Calatheas thrive in bright indirect or curtain-filtered sunlight; if only artificial light is available, provide at least 400 foot-candies. Night temperatures of 65 to 70 degrees and day temperatures of 75 to 85 degrees are ideal. The plants are at their best in a terrarium, but do quite well on a tray filled with pebbles and water to raise the humidity to about 50 percent. Keep the soil moist but not soggy. Feed established plants every two weeks with standard house-plant fertilizer diluted to half the recommended minimum strength; wait two or three months before feeding newly purchased or potted plants. Divide the strong roots and repot early each spring before new growth starts. For best results, use a packaged highly organic potting mixture formulated for African violets. Watch for spider mites.".

Not the answer you're looking for? Browse other questions tagged diagnosis watering plant-health container-gardening or ask your own question.

3
Why are lots of bubbles coming out of a freshly cut lotus stem?
2
Why the leaves of my guava getting dry and dropping?
3
Why is my philodendron getting these brown dry parts on its leaves?
1
My anthurium's leaves are turning yellow and brown
3
Why does my house plant have brown leaves?
4
Why are my Monstera's leaves turning brown and drooping?
1
Terrace garden plants are slowly getting sick